With the release of MV See Tinh, Hoang Thuy Linh officially returned to the Vpop scene

43.2k
views
ShareTweetSubcribe
Sharing is caring It's the biggest motivation to help us to make the site better.

Hoang Thuy Linh collaborated with director Kawaii Tuan Anh and producer team DTAP to create the music video “See Tinh”, which was released on February 20. According to Hoang Thuy Linh, “See Tinh” is the second single following the success of “Geo Que”. Both singles are from the female singer’s fourth studio album, Vol.4.

After a period of silence due to the impact of the Covid-19 epidemic, the V-Pop race resumed and became hotter than ever when a slew of Vietnamese artists simultaneously returned with a slew of hit songs and MVs. Hoang Thuy Linh, on the other hand, can be considered one of the most prominent and active names when, within the first two months of 2022, the female singer released two consecutive MVs, “Gio Que” and, most recently, “See Tinh”.

Unlike the MVs from the album “Hoàng” or the MV “Gio Que”, Hoang Thuy Linh and the crew drew inspiration for this MV from Southern folk songs. Hoang Thuy Linh became a mermaid after falling in love with a fisherman.

The music in the video continues to mark Hoang Thuy Linh’s success. Hoang Thuy Linh has proven her strength to a large number of young audiences and astute art critics with what she has accomplished over the course of her long journey. 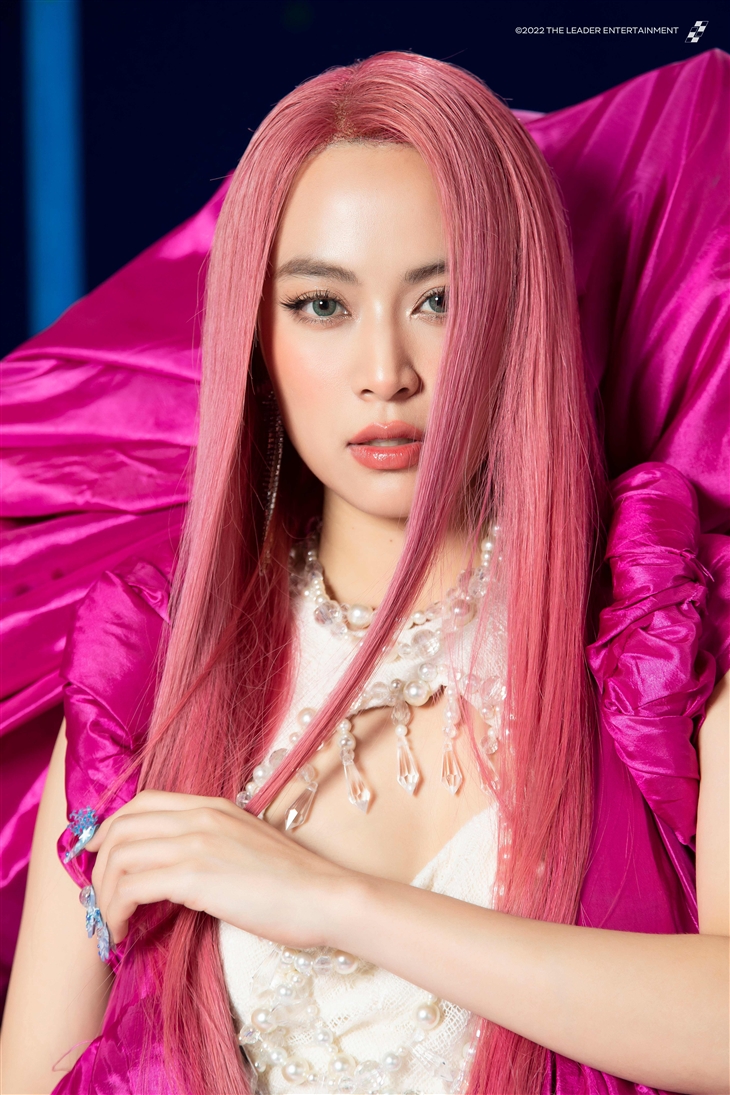 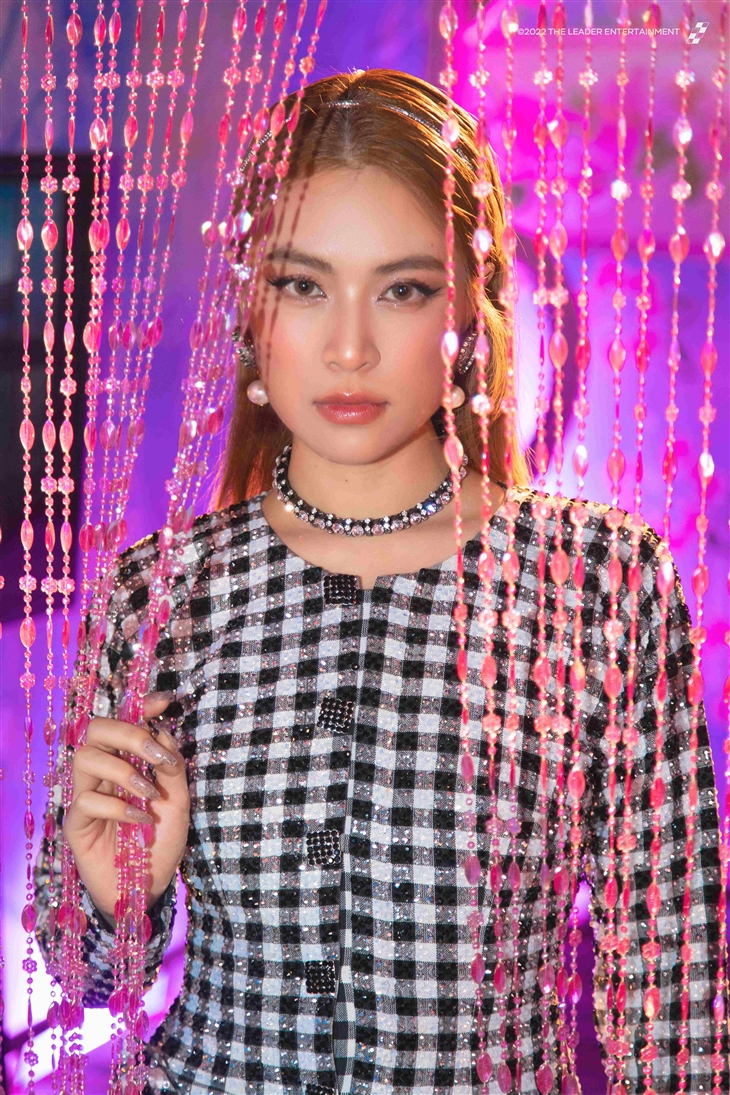 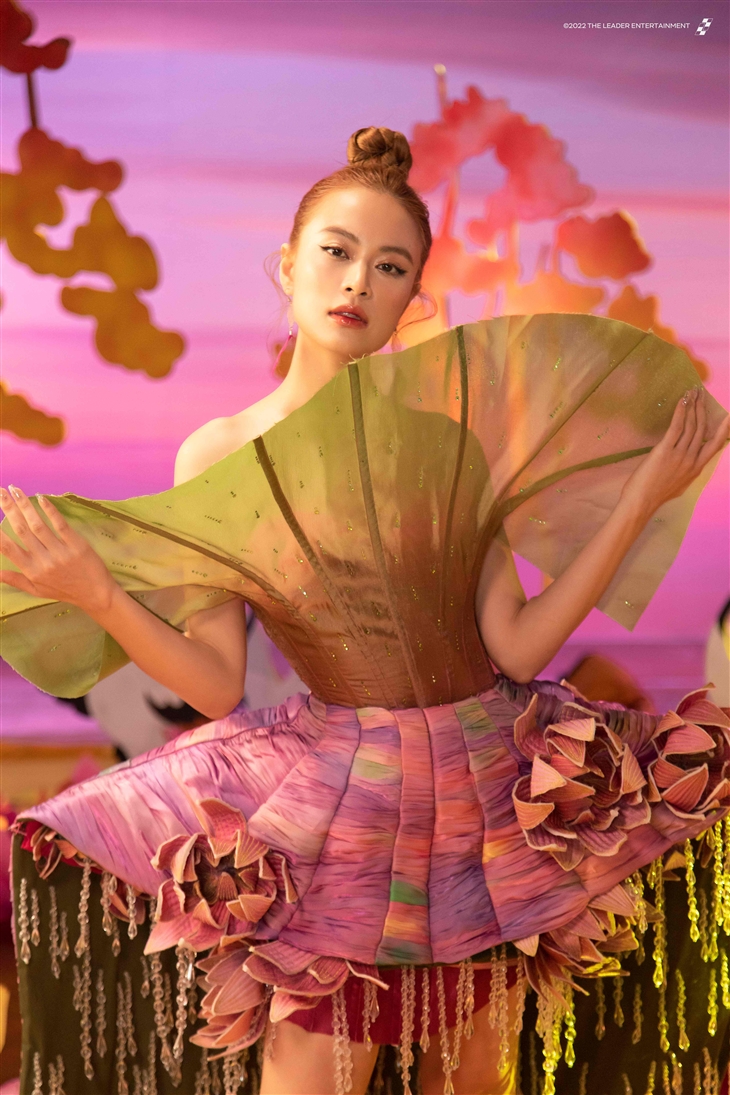 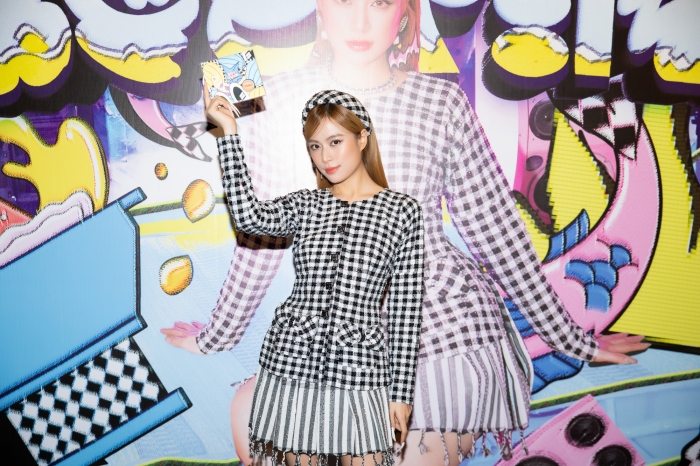 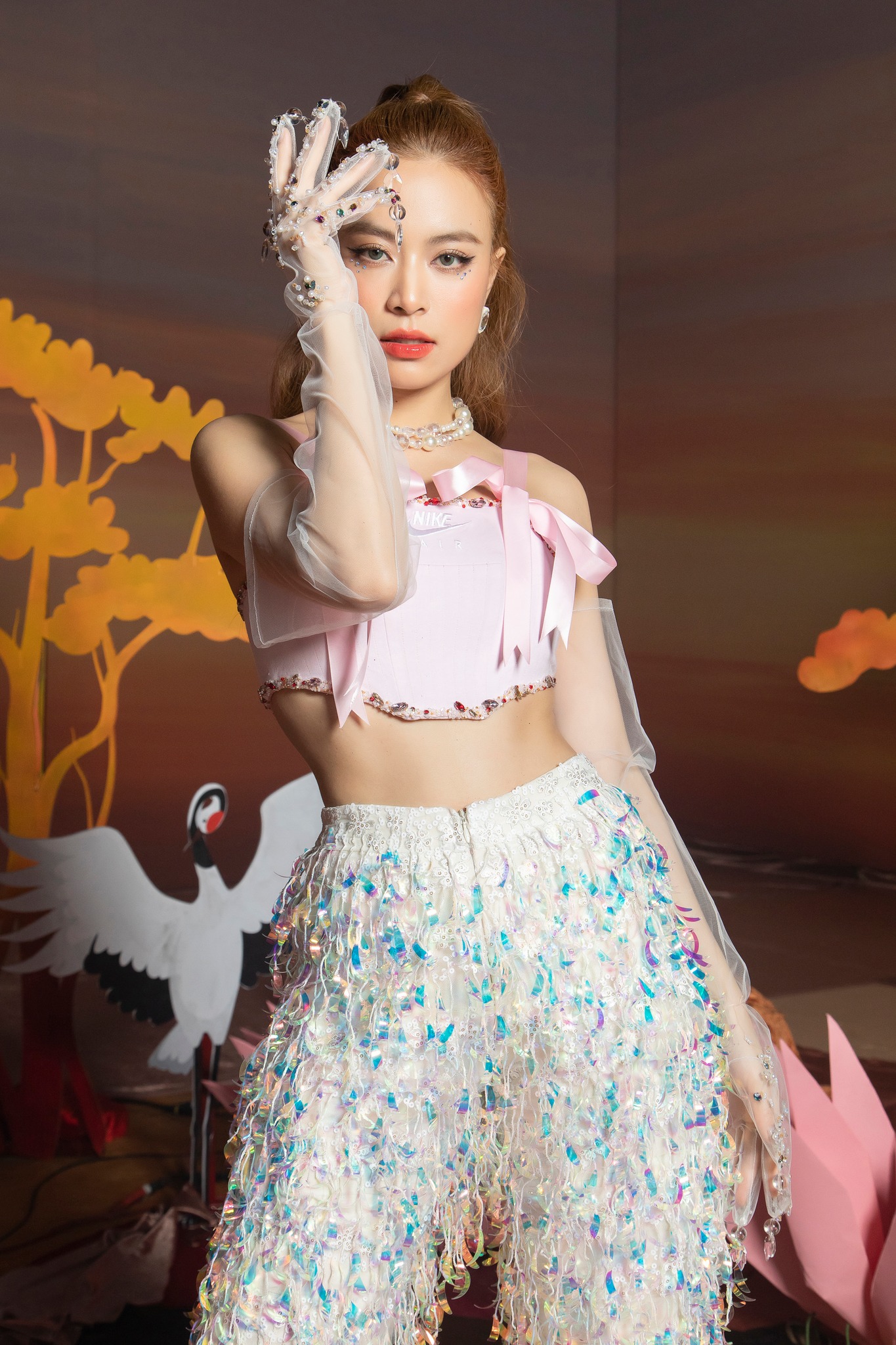 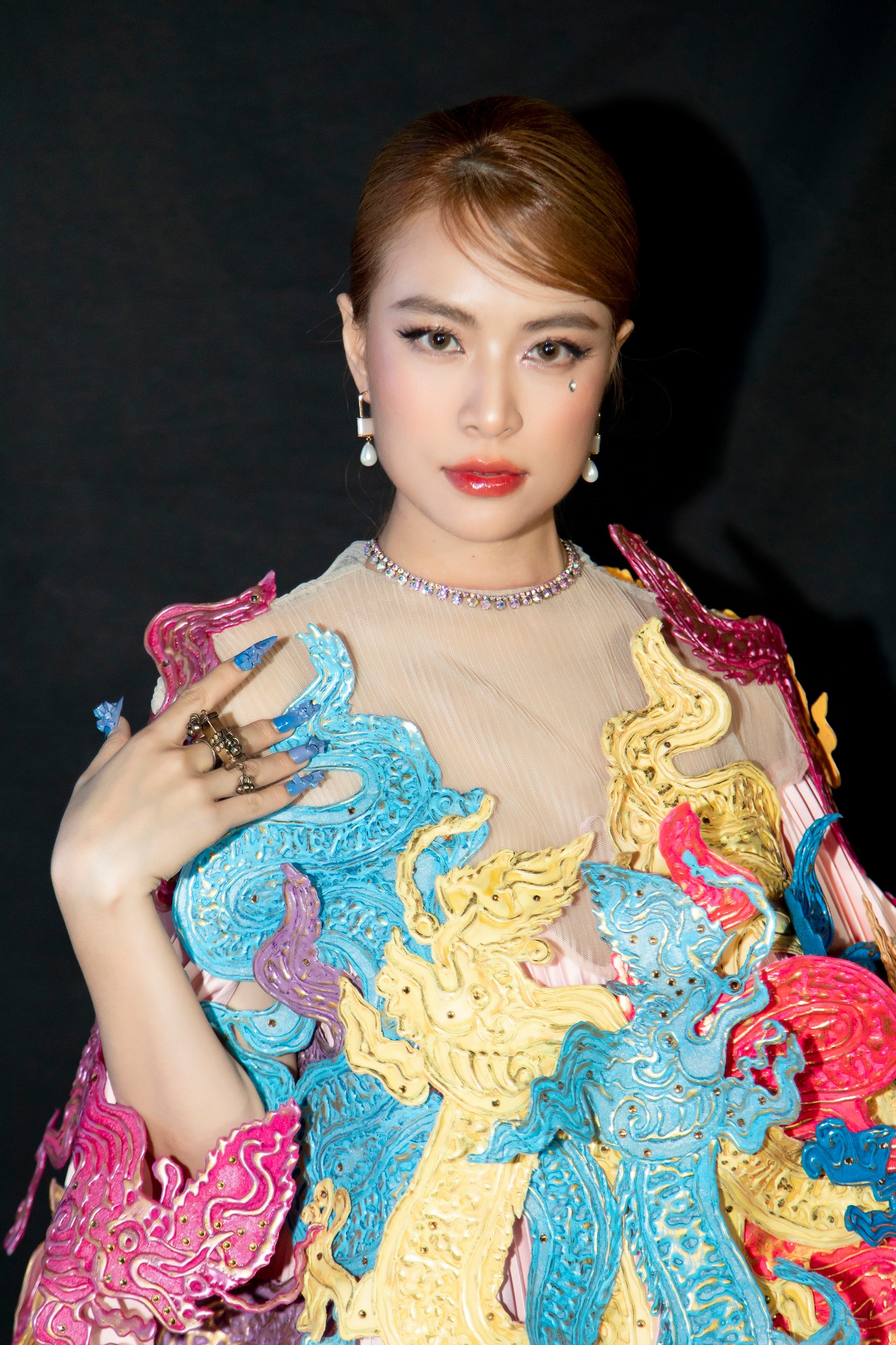 43.2k
views
ShareTweetSubcribe
Sharing is caring It's the biggest motivation to help us to make the site better.
Share