A wealthy Vietnamese jet-setter who tested positive for coronavirus after a trip to Europe attended luxury catwalk shows at fashion weeks in Milan and Paris.

Among the events Nga Nguyen, 27, is known to have attended were fashion shows by Saint Laurent in Paris and Gucci in Milan.

She documented her attendance at the fashion weeks, including the two shows, on her now deleted Instagram account. According to Vietnamese media, the globetrotting Nga, who is based between Vietnam and London, is the daughter of a steel magnate. Nga visited Europe with her sister Nguyen Hong Nhung, 26, who also tested positive for coronavirus.

Paris Fashion Week attracts thousands of visitors from all over the world to the French capital, but the Saint Laurent show would have had a select guest list, which is normally capped at about 1,000 people. 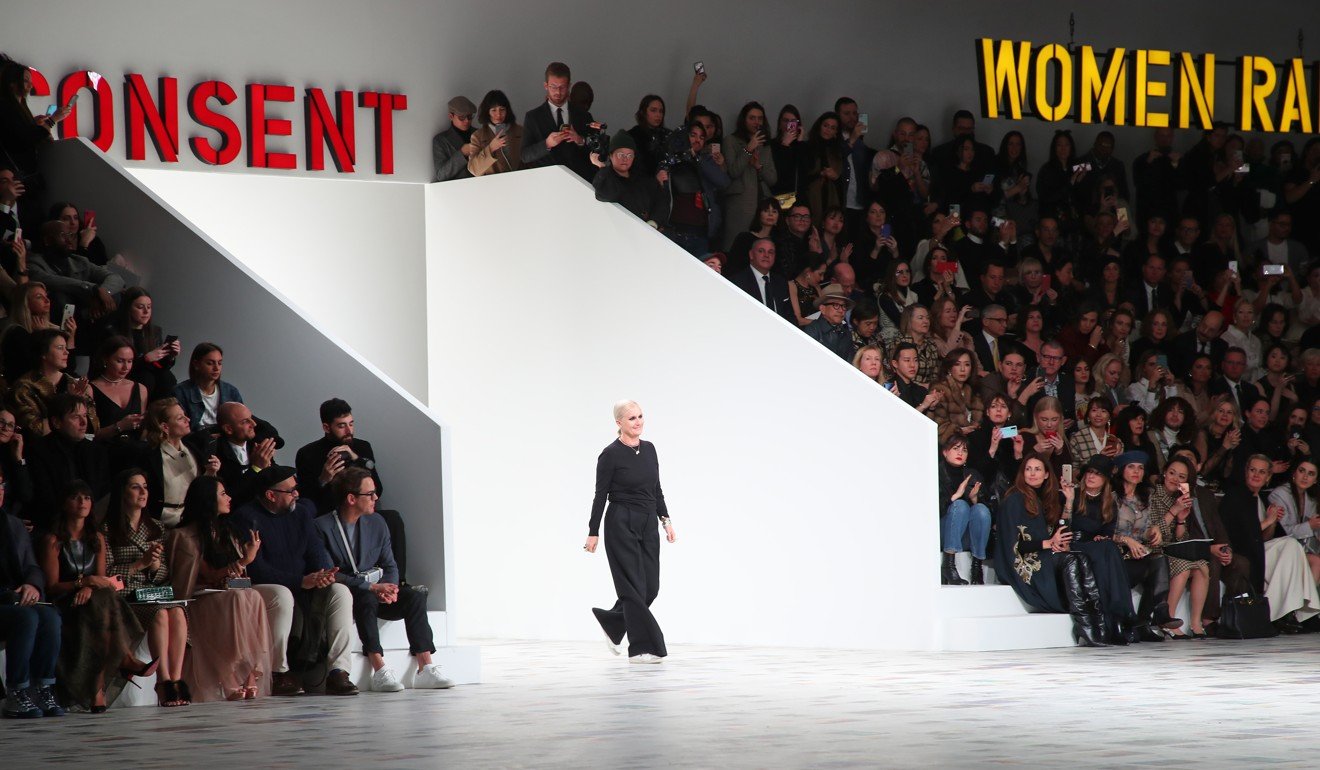 Guest were packed tight for shows such as that by Dior at Paris Fashion Week, where a Vietnamese guest at the Saint Laurent show later tested positive for coronavirus. Photo: Bertrand Rindoff Petroff/Getty Images

Top fashion editors and department store buyers who attended the Paris and Milan fashion weeks are still in self-imposed quarantine after returning to their home countries.

Editors from the United States and from Asian countries such as Singapore and Thailand have confirmed that their companies have asked them not to return to their offices after visiting Milan, which is in the Lombardy region of Italy, the country with the largest number of cases outside Asia. On Sunday, northern Italy, including Lombardy, was placed under lockdown to curb the spread of the virus.

Vietnam has so far reported 29 cases of the coronavirus.

The Post was not at Milan Fashion Week, where the Gucci show took place, but attended the Saint Laurent show, held in a large venue where guests sat close together.

As a respiratory disease, the coronavirus is highly transmissible through human contact, which is why doctors have advised people to practice “social distancing” to slow down its spread. 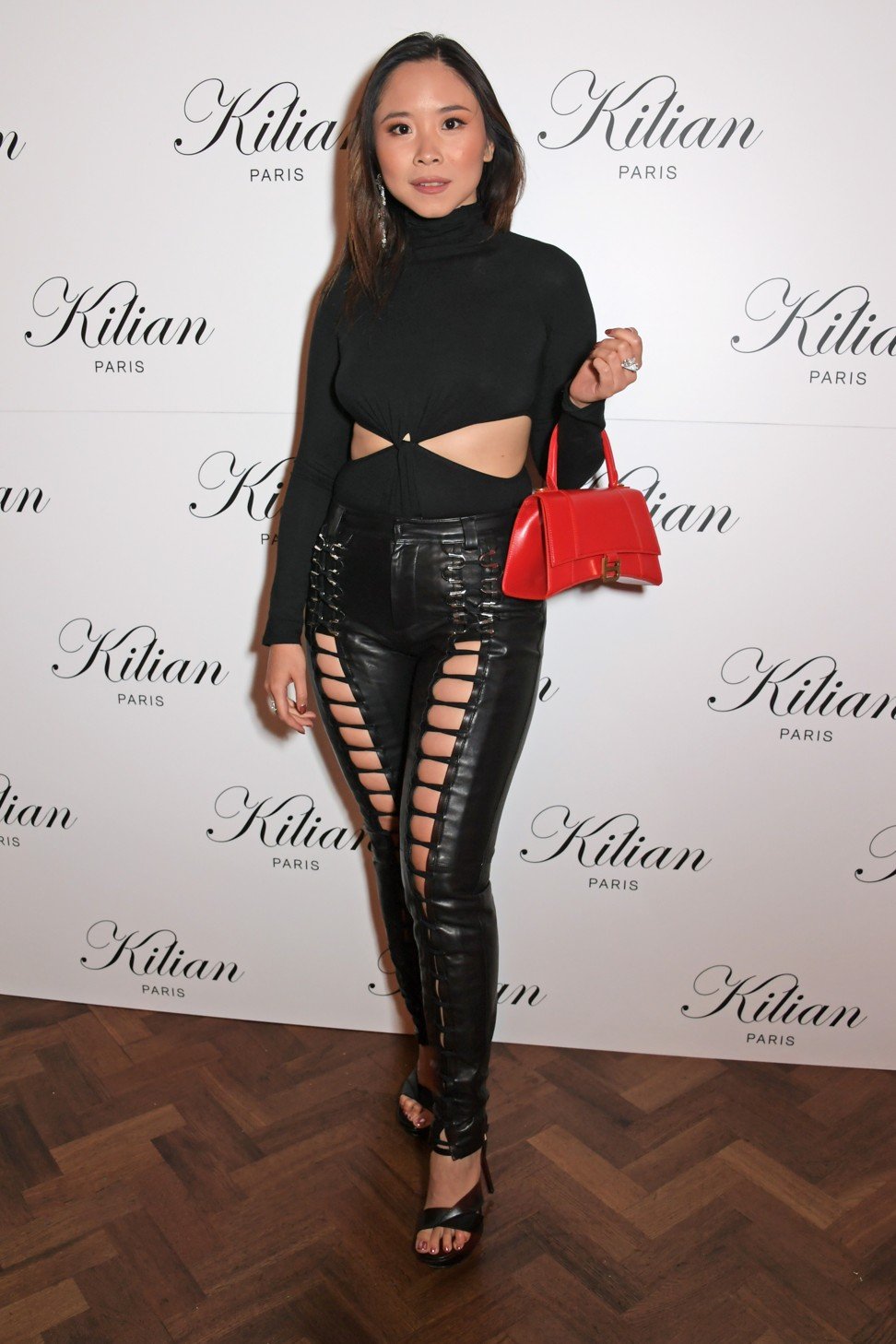 During Paris Fashion Week, France stopped all gatherings of more than 5,000 people, but this had only a small effect on proceedings, with some cocktail events and a few shows cancelled.