Thousands of spectators wore raincoats, cheering on the popular Korean band on their first show in HCM City, on 5 November. 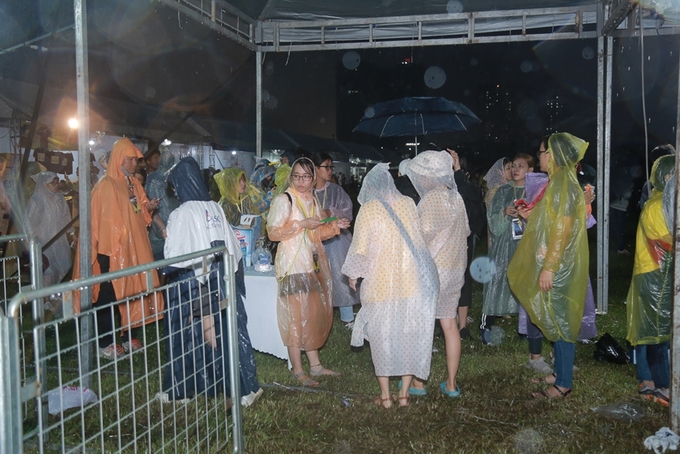 The concert started at 20h but from 14h, many fans started to wear raincoat, carrying umbrellas to wait for the idol. 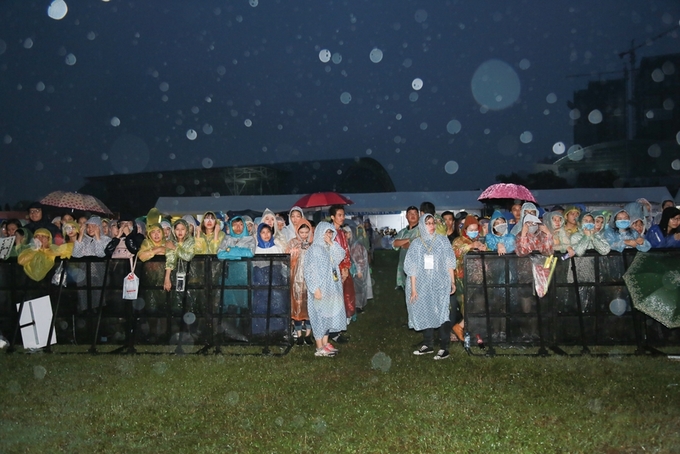 The stage is held in a stadium, with no roof. Thousands of fans are waiting for the popular girl group under the rain because of Hurricane Damrey. The program has the lowest ticket 320 thousand, the highest 1.4 million. Many young people have to watch outside the fence to watch. 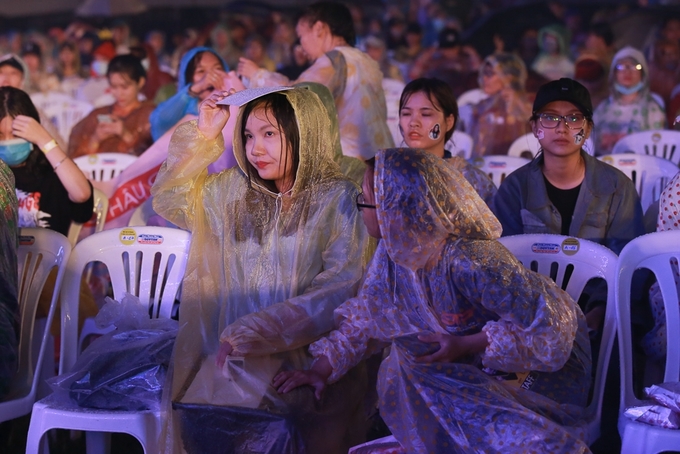 T-ara has visited Ho Chi Minh City and Hanoi five times, one of the most popular Korean bands in Vietnam. 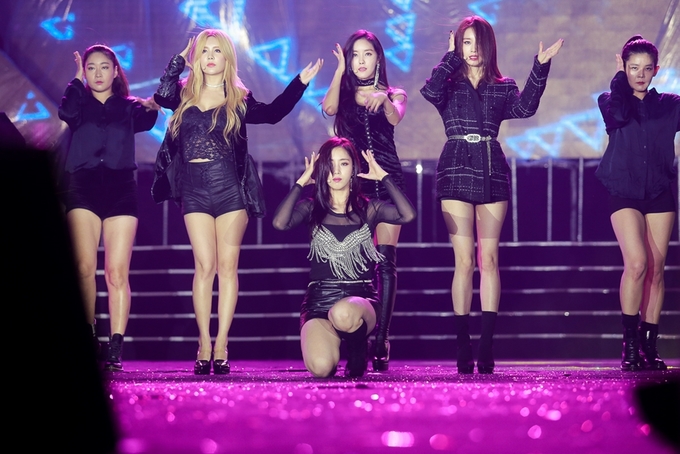 For three hours, T-ara has performed over 20 songs tied to the group’s name, “Cry Cry”, “Day by day”, “Roly Poly”, “Lovey Dovey” Rain raged for hours waiting for him, the group was anxious and continually asked the health of the fans. 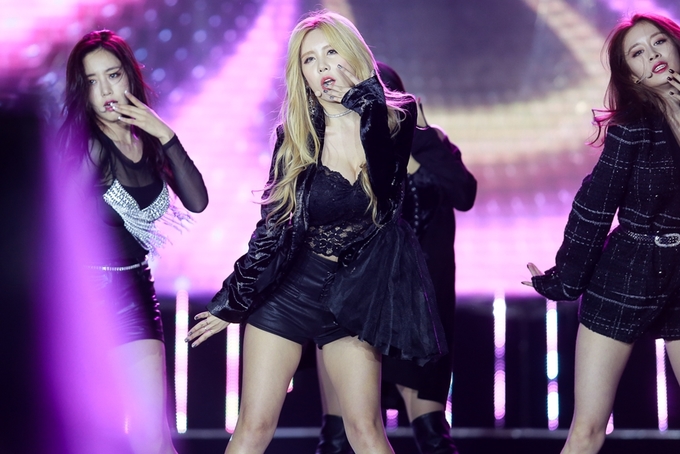 T-ara – Qri, born in 1986 – shows off sexy choreography. T-ara was founded in 2009, is one of the best-selling Korean girl groups of all time. They had six members. Recently, Soyeon and Boram left the group. They currently have four members: Qri, Eunjung, Hyomin and Jiyeon. 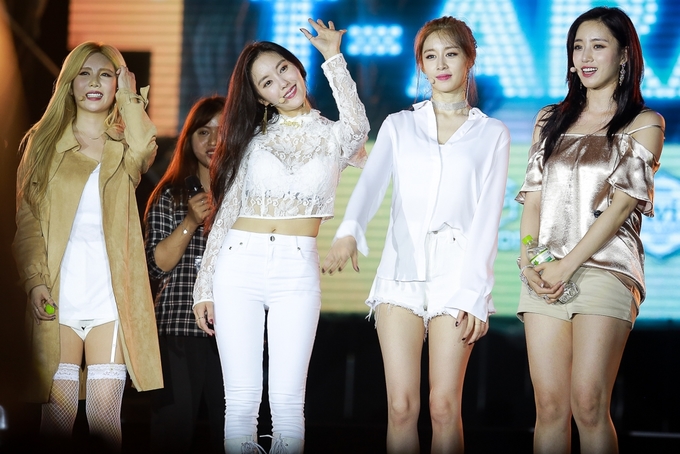 The music ends after 23h. According to the organizers of the event, there were about 140 security guards to protect the security of the group for two days they stayed in Ho Chi Minh City. The group will return to Vietnam on Nov. 8 to attend a Vietnamese-Korean exchange program. 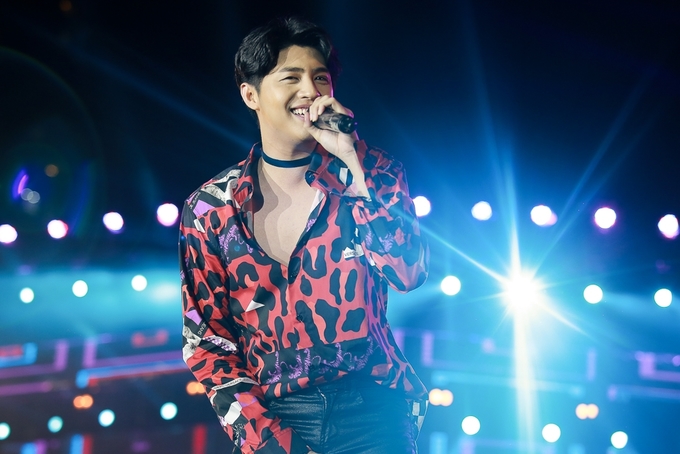 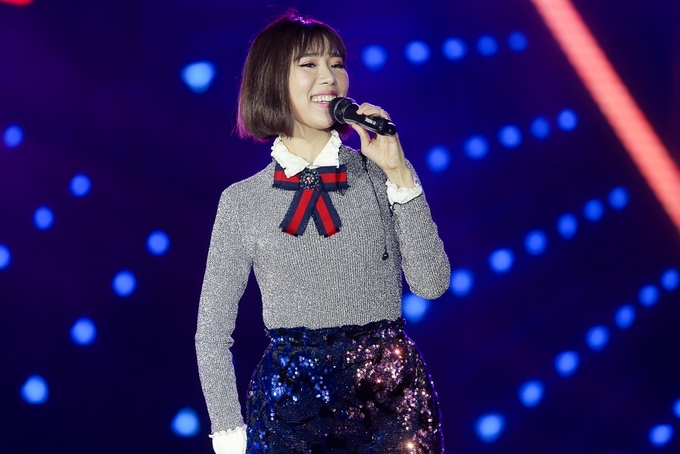