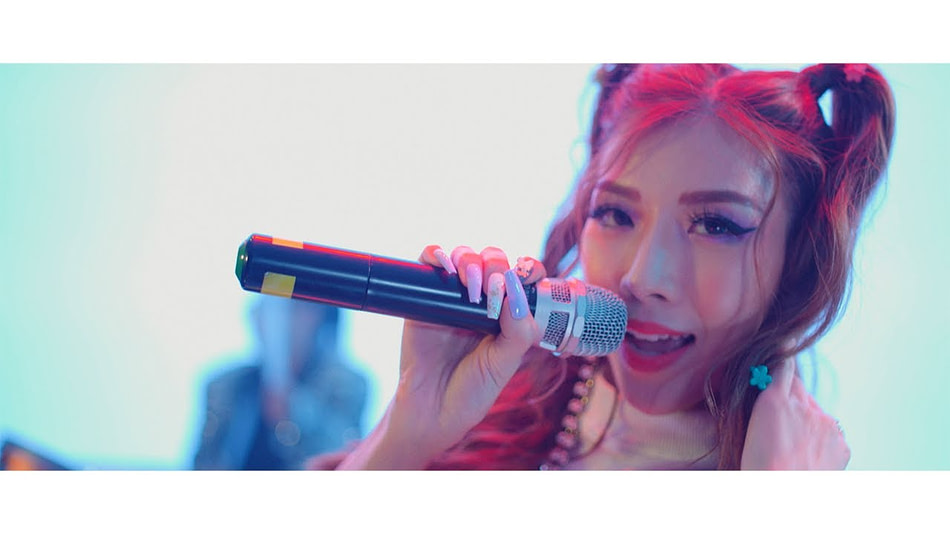 Trang Phap officially released the music video “Turn up the fire” – the soundtrack song “Very old girl 5” that is attracting attention in the cinemas. Trang Phap with the title “nữ hoàng nhạc phim” continues to be the name chosen by two directors Nam Cito and Bảo Nhân.

Turn Up The Fire is a song with a vibrant, catchy tune with 100% English lyrics composed entirely by Trang Phap.


Trang Pháp – Turn Up The Fire

Trang Phap was born in 1989, whose real name is Nguyen Thuy Trang, a native of Hanoi. She joined the entertainment industry as an actress, emerging from the movie Nhật ký Vàng Anh. She has been aiming for the image of a versatile artist, both composing music, singing and acting.