40.5k
views
ShareTweetSubcribe
Sharing is caring It's the biggest motivation to help us to make the site better.

I made the decision to visit the Great American Casino Tukwila today, November 11, 2022, to watch a performance by Nicole Nguyen and Hoang Anh Thu. Nicole Nguyen is all-pink with white gloves, while Hoang Anh Thu is dressed in a lovely yellow outfit. I sure hope I get what I came for! That high note was struck by Hoang Anh Thu, and it actually made my ears twitch. 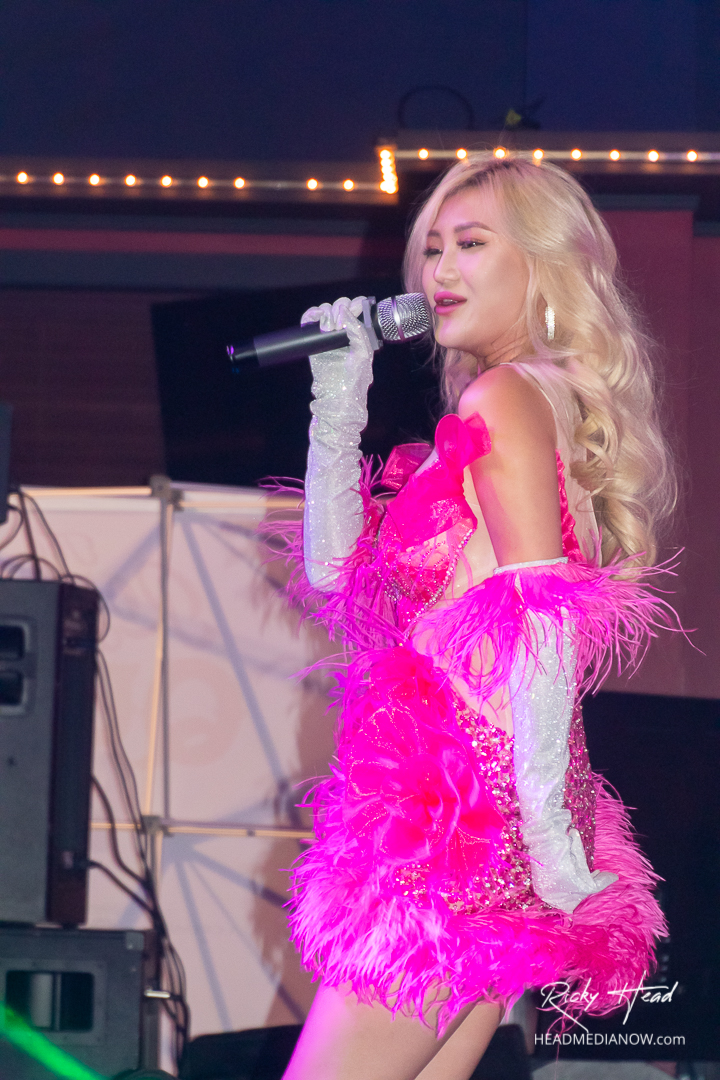 Nicole Nguyen is currently 21 years old, lives in the United States, and tours throughout the country. She plans to release a new CD in the near future.

When Nicole Nguyen was 17, she decided to return to Vietnam and record two albums, launching her career as a professional vocalist with the help of famous male artist Phuc Truong.

Nicole Nguyen showcases her emotive voice in this ballad album, leaving listeners difficult to believe she is only 17 years old. Each song is a variety of her voice with feelings like a long-time singer – an experienced woman’s soul that transmits love via each song.

The young singer also revealed that despite residing and working in the US, she frequently receives invites to events and offers of collaboration in Vietnam.

Nicole Nguyen is poised to become a new phenomenon in Vietnamese and international showbiz in the not-too-distant future thanks to the power of her voice, beauty, youthful zeal, and “minded-capable” team. 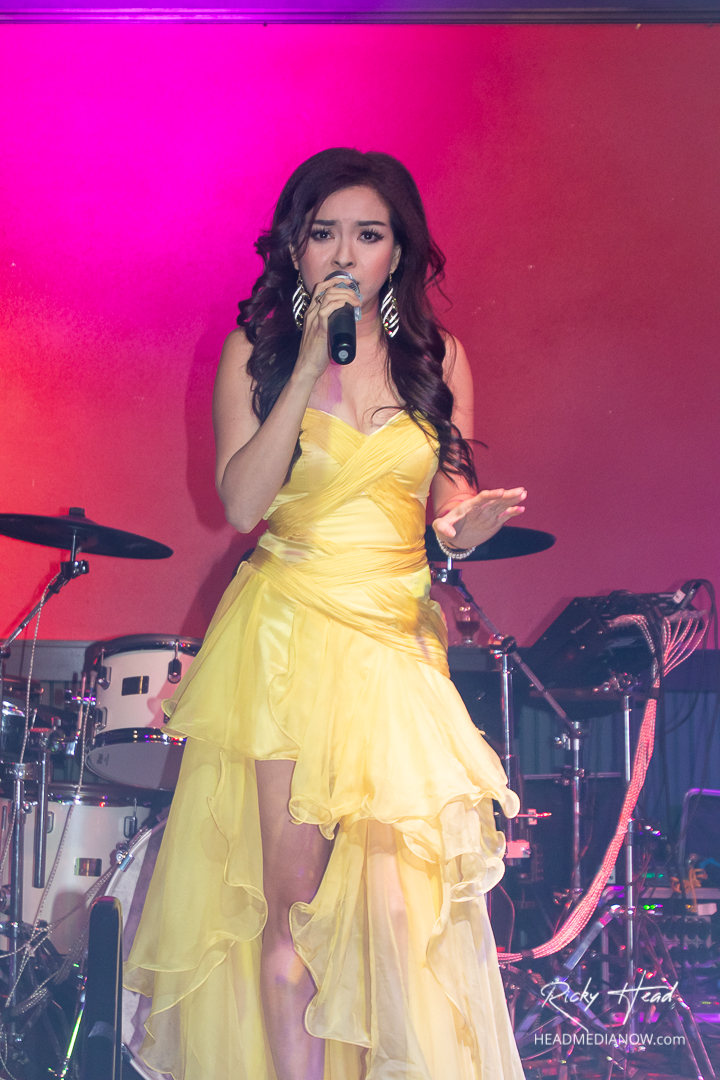 The Asia organization sponsored the “Golden Vocal 2011” contest with great enthusiasm, and a number of young men and women were chosen and subsequently invited to join this organization as Asia Entertainment’s official artists.

Hoang Anh Thu has a mezzo-soprano voice that is delicate and capable of reaching the song’s peak or falling at its lowest notes while maintaining her poise.

The CD “The Best of Hoang Anh Thu – Golden Voice 2011” has a lovely shot of Hoang Anh Thu in a white sleeveless shirt, with blue as the main color and behind the singer. A little bird is flying, maybe expressing the singer’s aspiration of going high.

In addition to weekly singing flights to distant states, Hoang Anh Thu is involved in charitable initiatives such as raising funds for religious organizations, pagodas, churches, or concerts in honor of Vietnamese troops.

Please see the images from the concert below, and thank you!

40.5k
views
ShareTweetSubcribe
Sharing is caring It's the biggest motivation to help us to make the site better.
Share