35.2k
views
ShareTweetSubcribe
Sharing is caring It's the biggest motivation to help us to make the site better.

Hoai Tam is a well-known overseas comedian from the Thuy Nga Paris by Night. He is well-liked by the audience due to his many unique comedy skits, particularly those performed in collaboration with comedian Viet Huong, such as: Immortal robberies, Who pays, Answer me, Martial arts secrets, Are ghosts real, When we were young… Hoai Tam and Viet Huong toured extensively throughout the world, including England, Germany, France, Switzerland, and Canada, and released nearly 20 comedy DVDs.

Hoai Tam was adopted by comedian Hoai Linh. Hoai Linh and the bridge aided Hoai Tam and Viet Huong in becoming a good co-stars. In real life, Hoai Tam frequently hangs out with comedian Viet Huong. He is the adoptive father of Viet Huong’s daughter.

Hong Dao is a veteran Vietnamese American actress and comedian who has worked in both the US and Vietnam. She was born in Buon Ma Thuot, Vietnam, and attended and trained at the University of Ho Chi Minh’s Academy of Dramatic & Theatrical Arts. She later became well-known in Vietnam for her work as a comedic performer on stage and screen in the 1980s.

Hong Dao relocated to San Jose, California, the USA in the mid-1990s. Her live-staged comedy work with US-based Vietnamese-language variety shows for Van Son Entertainment, Thuy Nga Productions’ Paris by Night, and Asia Entertainment propelled her to prominence among Vietnamese-speaking audiences worldwide. She eventually returned to the Vietnamese entertainment industry in 2010 with Gia Dinh So Do, alongside stars Don Nguyen and Nha Phuong. She has since appeared in numerous films and web dramas in Vietnam, including Trinh Dinh Le Minh’s Goodbye Mother (Thua me con di), for which she received critical acclaim.

Hong Dao lives in Southern California and is the proud mother of two daughters, Vicky and Sophia when she is not performing.

Như Loan has released several CDs that have become top-sellers throughout the years. Her first CD, released in 2002, was Mong Anh Sẽ Đến which featured herself and other singers of Thúy Nga: Bảo Hân, Loan Châu, and Tú Quyên. In 2003, she released a duet CD with singer Bảo Hân titled Sunday Buồn. After continuous requests and demands from fans, Như Loan released her debut solo CD titled Tình Lặng Câm in July 2006. She finished her second solo CD “Trai tim da duoc yeu” in 2008. Như Loan is also working on other projects, as well as picking out songs for her third solo CD, set to release in the near future.

Mai Tiến Dũng has since become one of the most popular performers on the Paris By Night stage. Among the most popular songs he has performed on the series include Yêu Như Ngày Yêu Cuối (written by Tăng Nhật Tuệ), Ngày Mai Chuyện Đã Khác (written by Hoàng Huy Long), Dance With Me (written by Lưu Thiên Hương), Chúc Xuân Tài Lộc (written by Lương Bằng Quang), Giáng Sinh Không Nhà (written by Phan Mạnh Quỳnh) and Đông (written by Vũ Cát Tường). He has also performed many duets with other singers including Hương Giang, Tóc Tiên and Lương Tùng Quang. In 2015, Mai Tiến Dũng acted in a comedy sketch, High Tech Hay Low Tech, on volume 116 of the Paris By Night series alongside Hồng Đào, Quang Minh and Daniel Phú.

Quoc Khanh, real name Vo Quoc Khanh, is a Vietnamese-American singer and songwriter who currently resides in the United States. He was once one of the Asia Center’s main singers. Quoc Khanh married singer Hoang Thuc Linh in 2015 and gave birth to their daughter Vera.

Lam Anh did not attend the show. Her flight had been abruptly canceled.

DJ Deewin is a Vietnamese American female DJ based in Los Angeles, California who specializes in Electro, EDM, Bigroom, and House music. 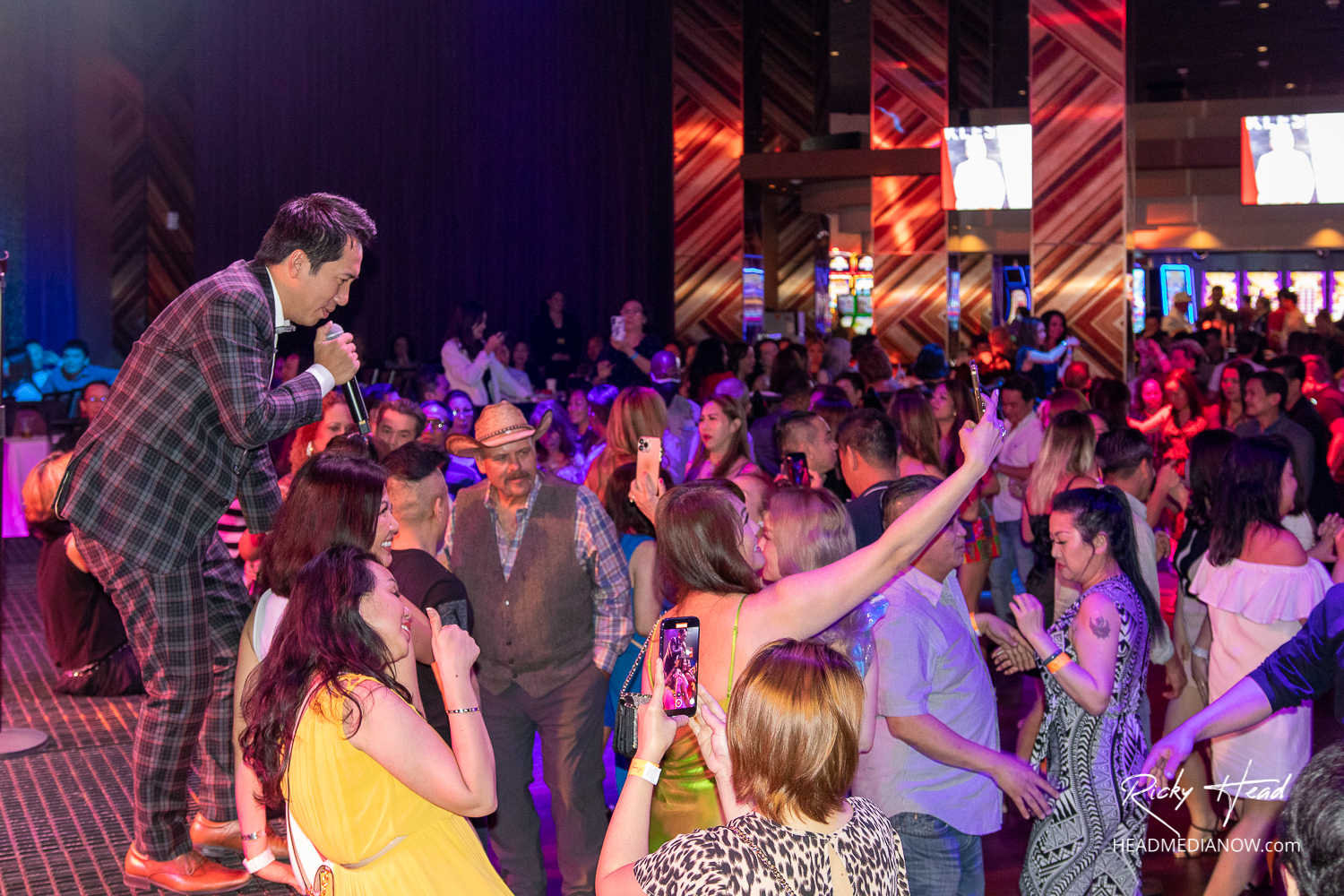 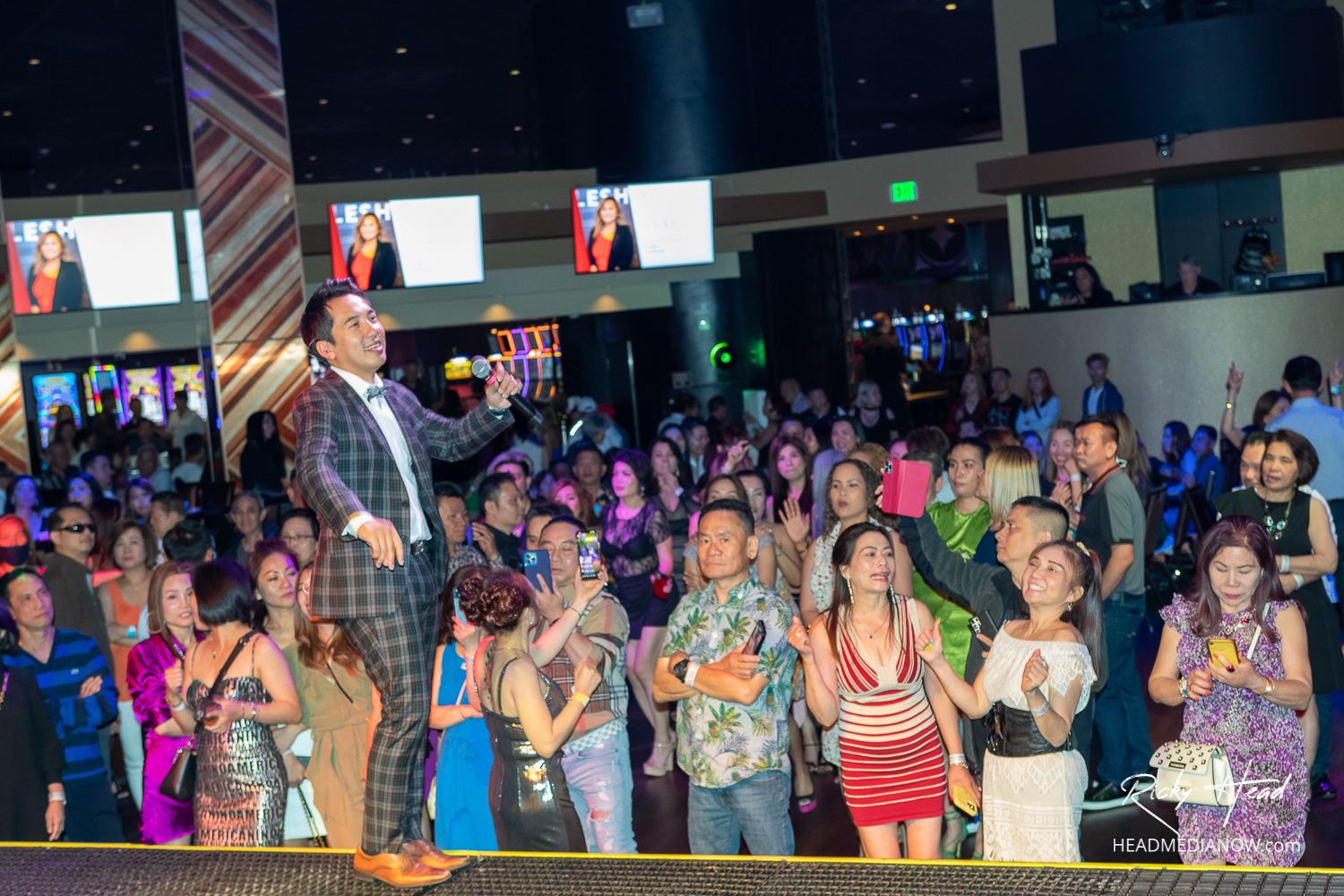 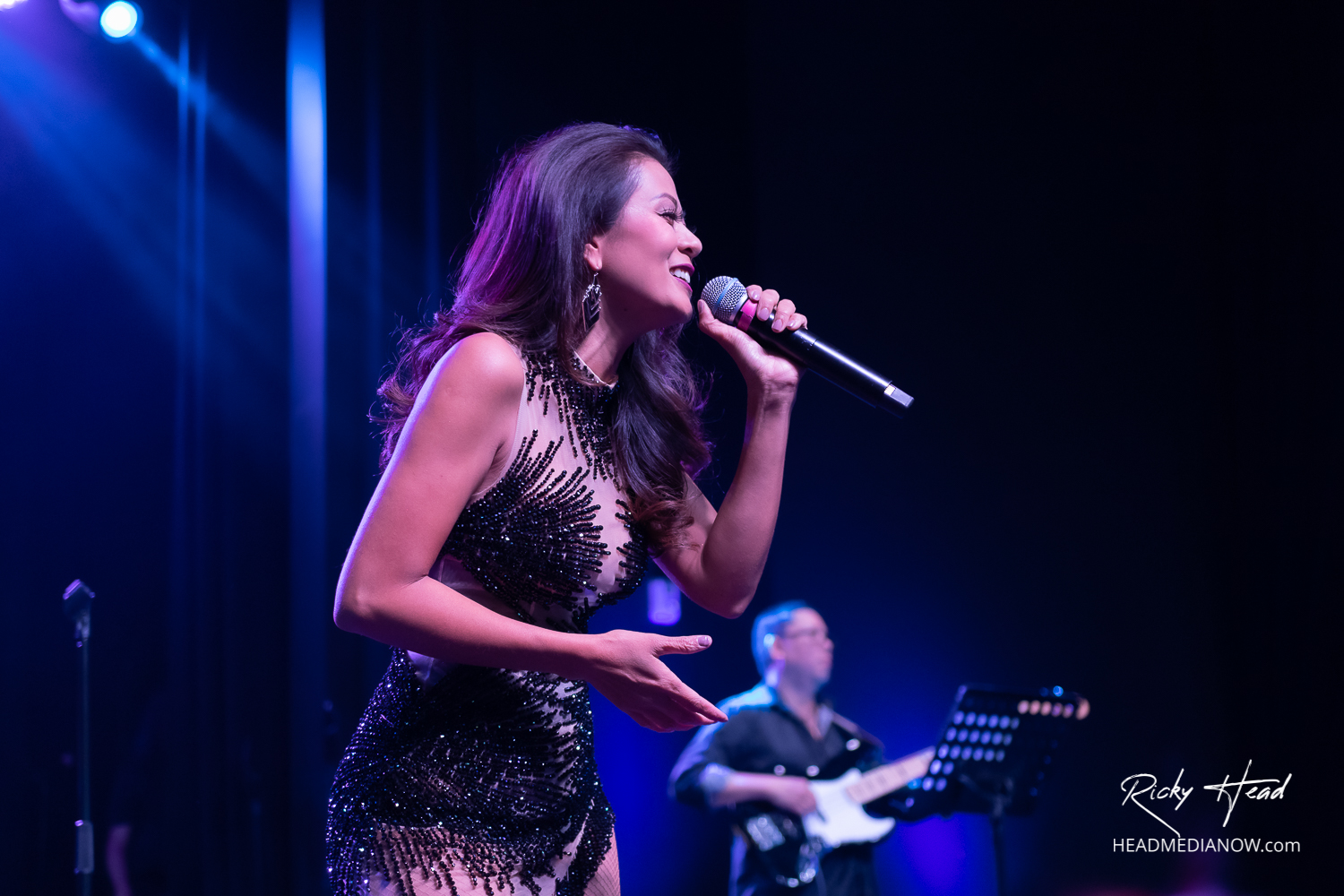 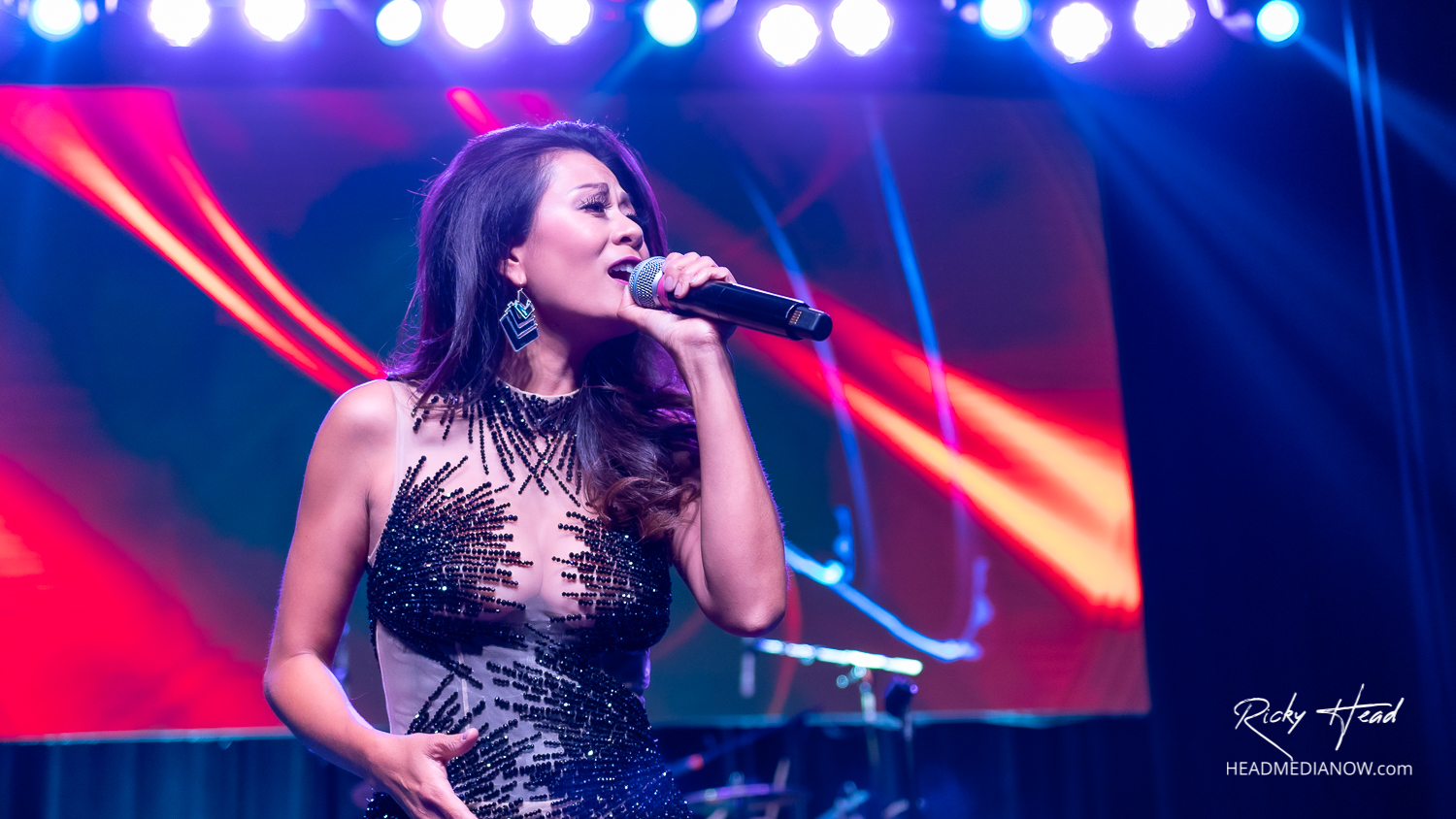 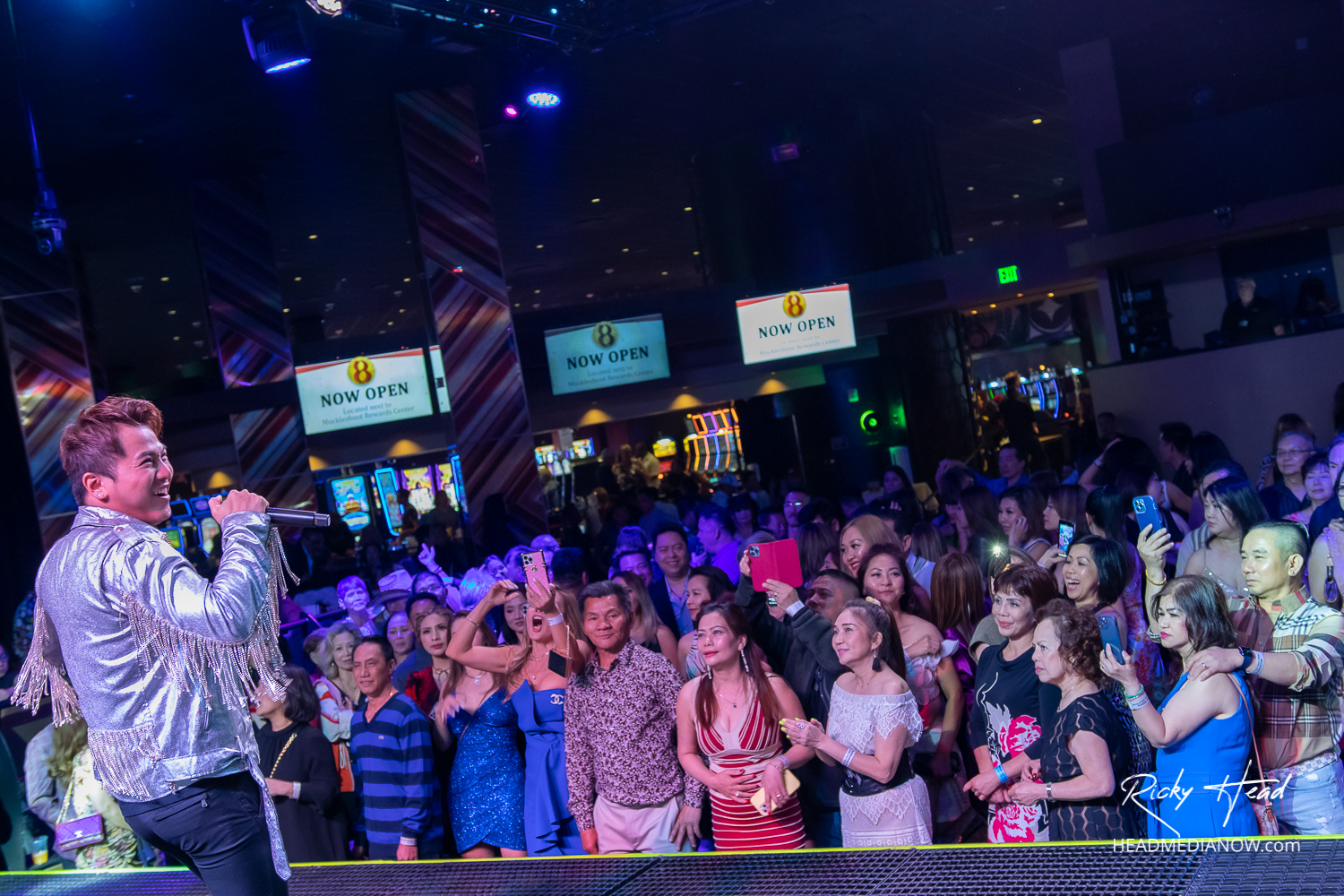 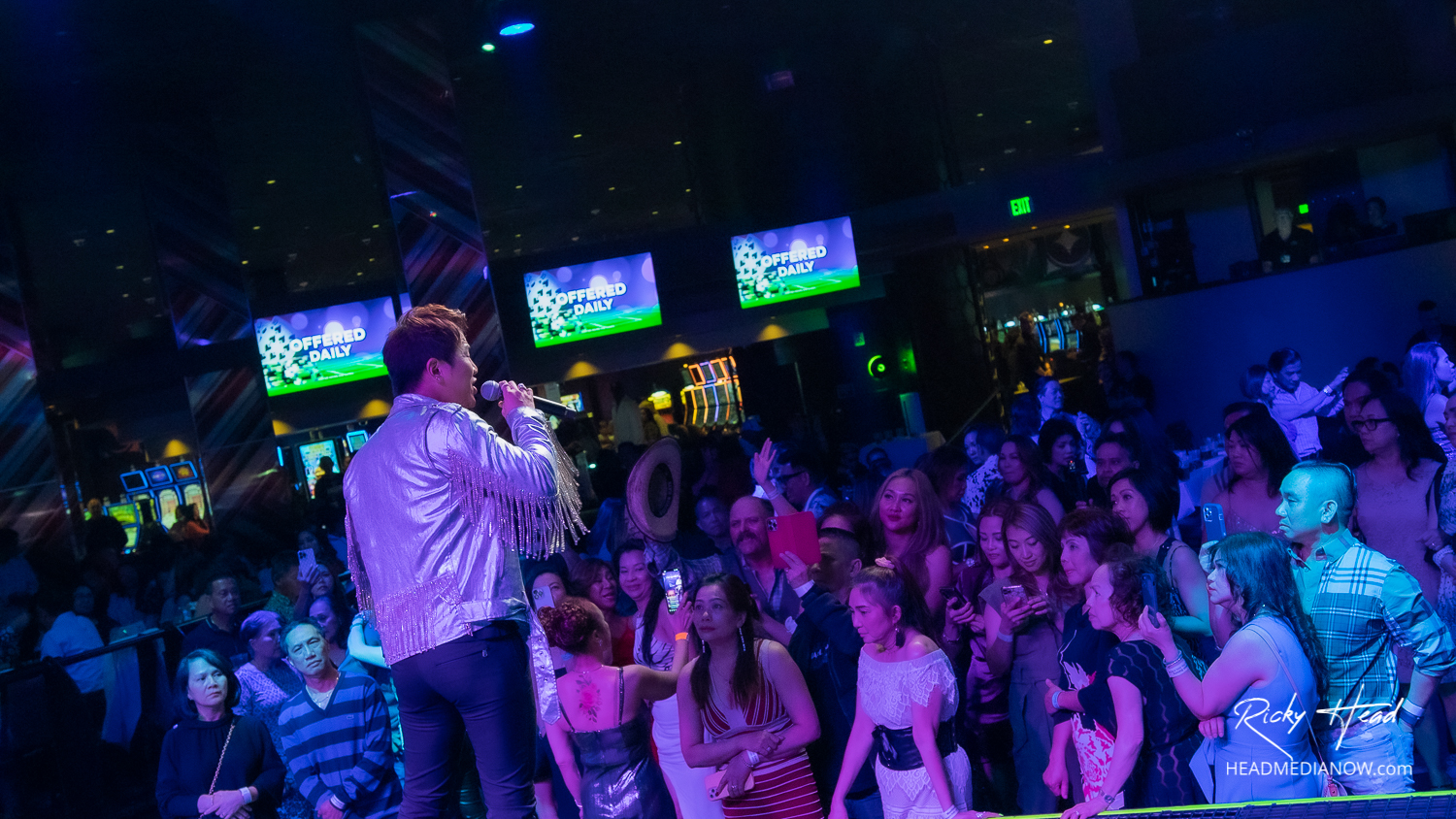 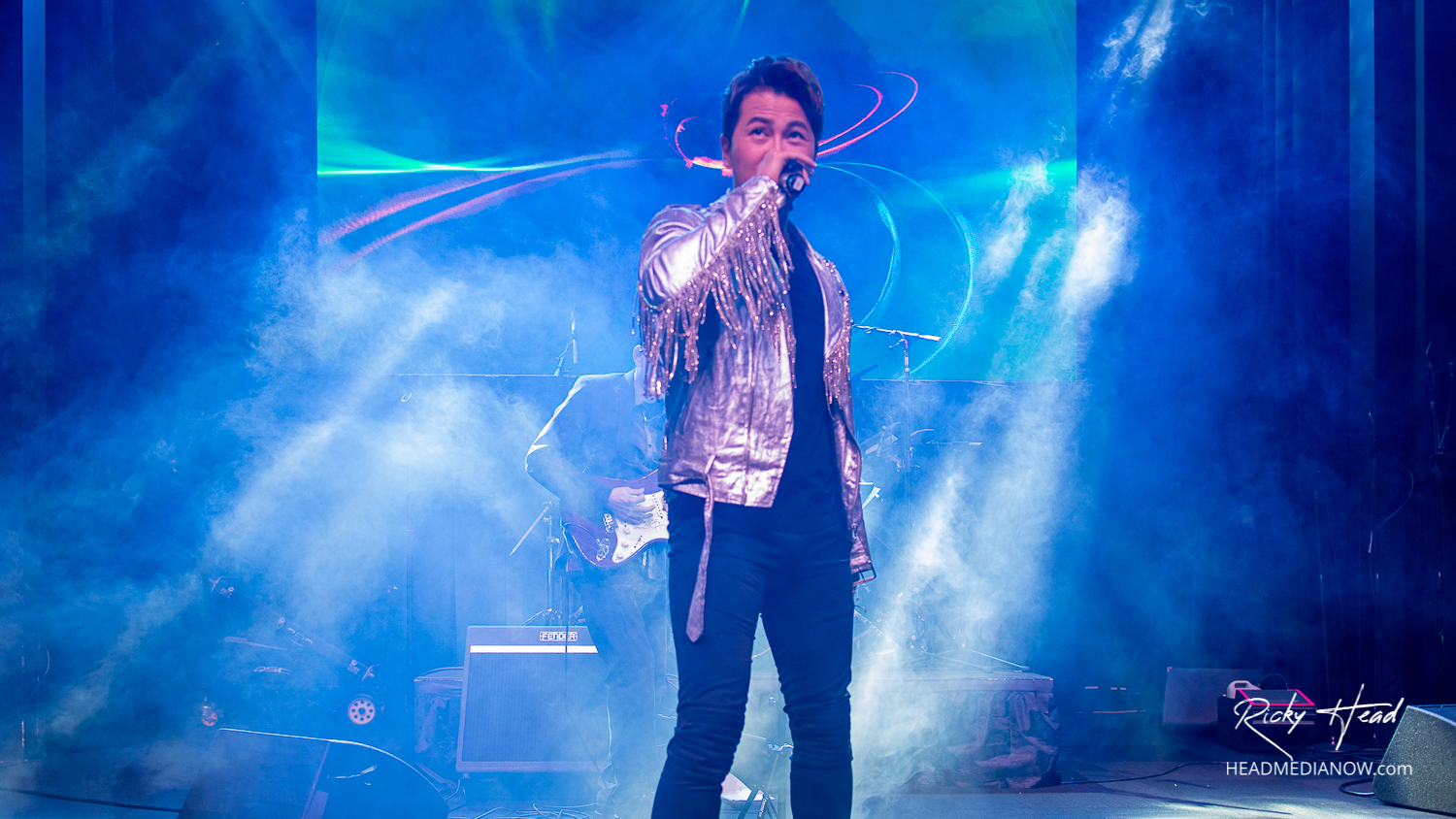 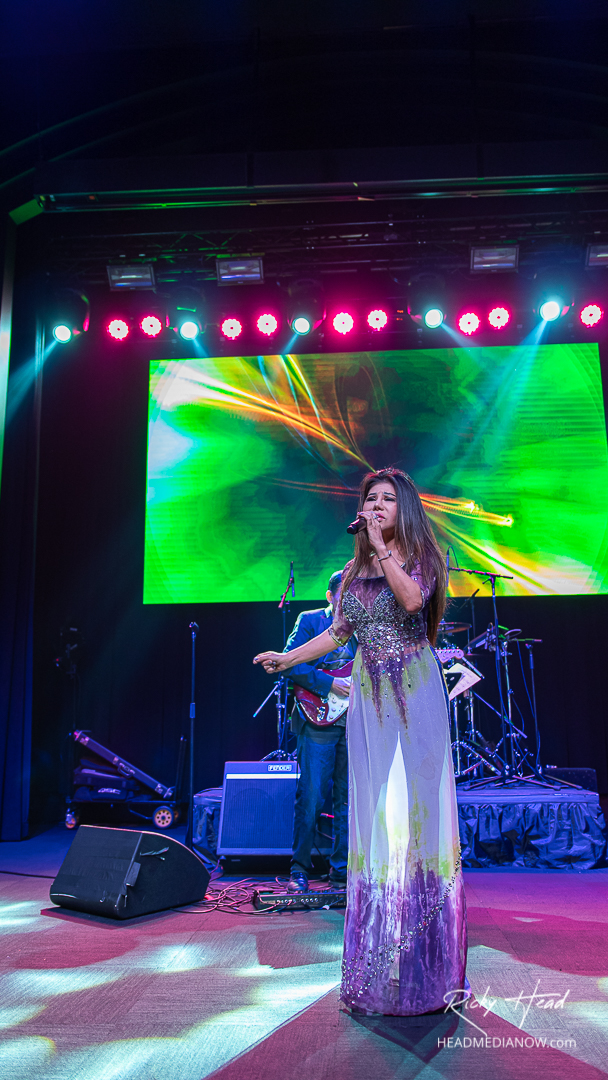 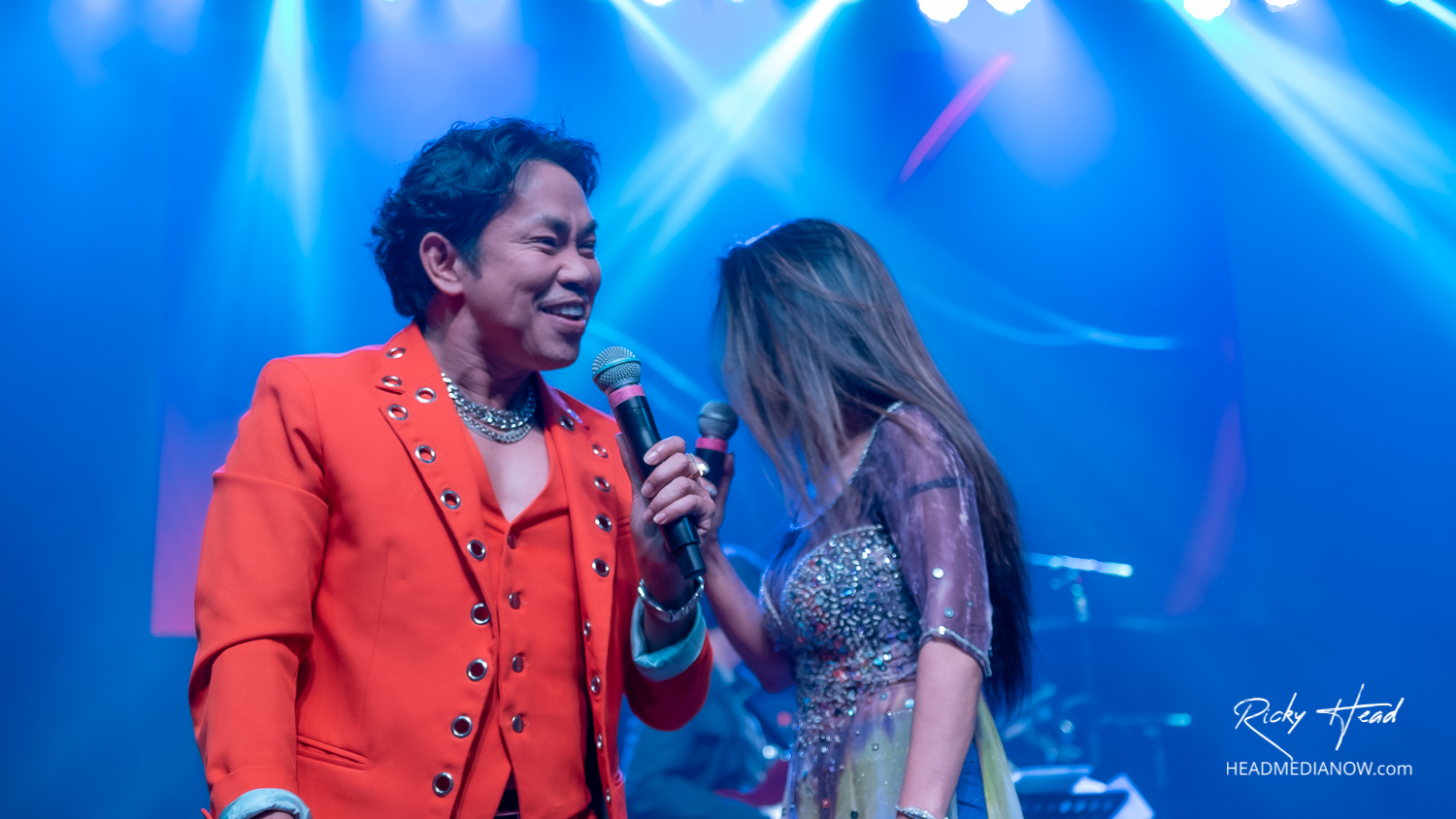 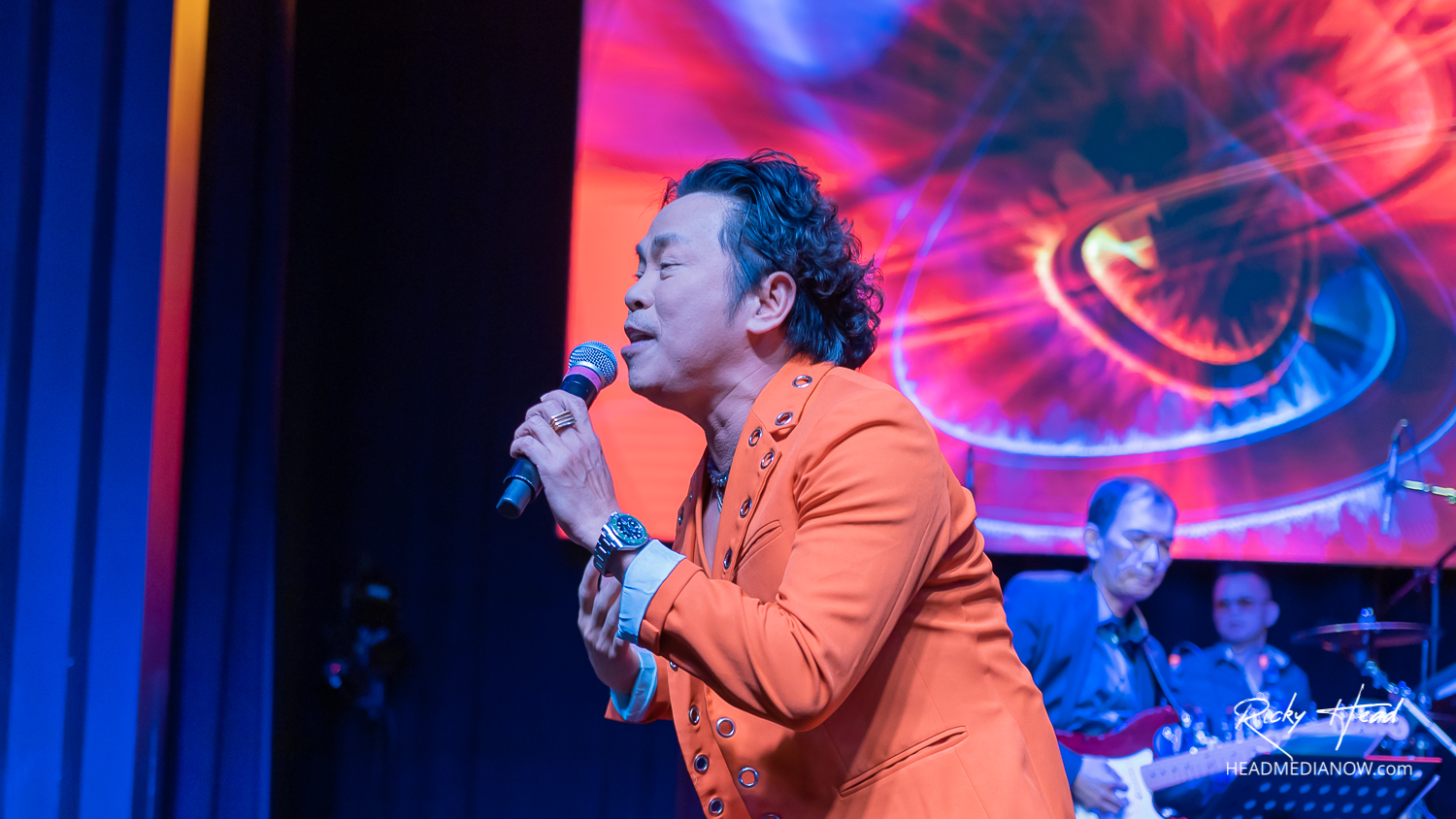 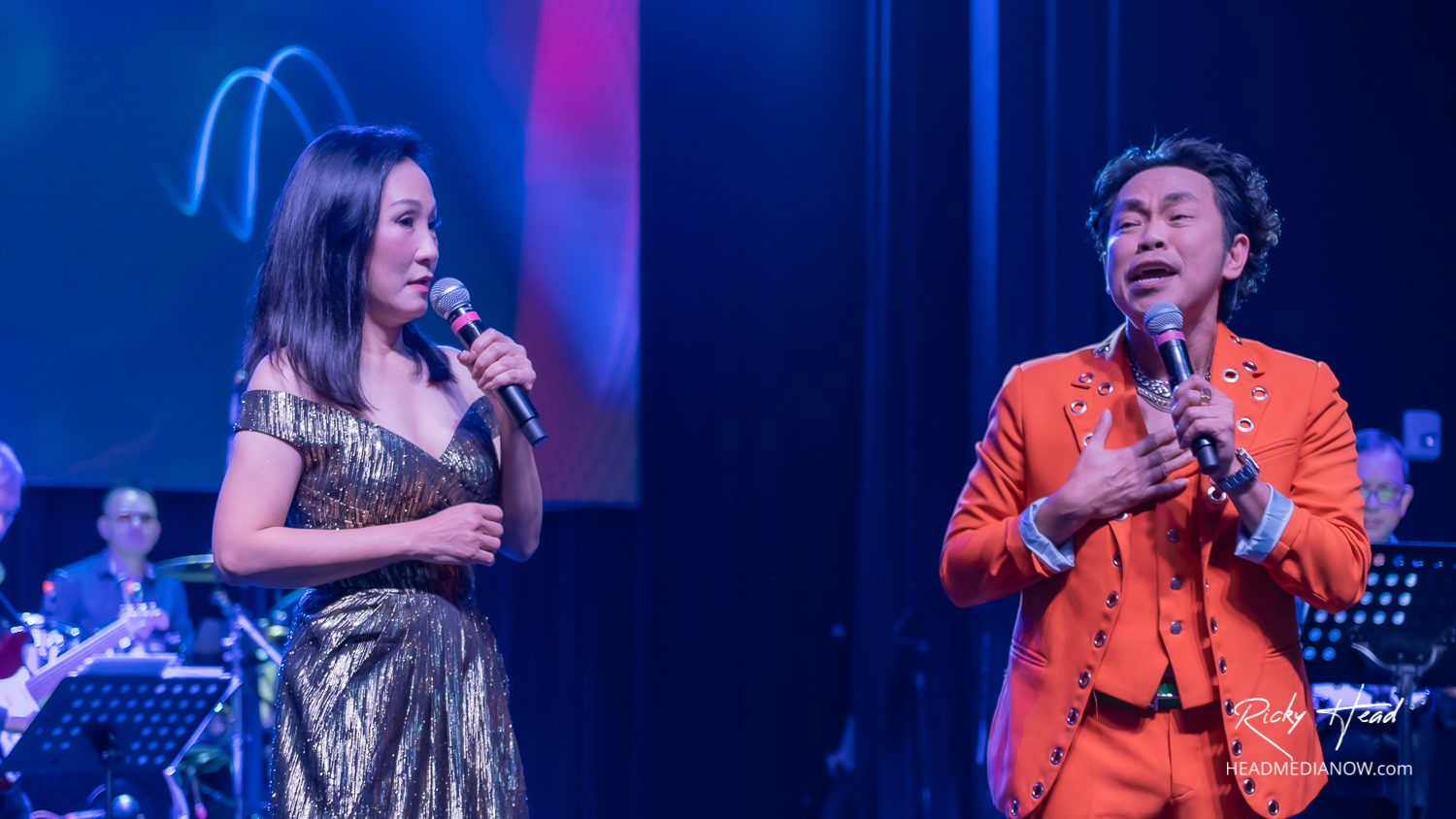 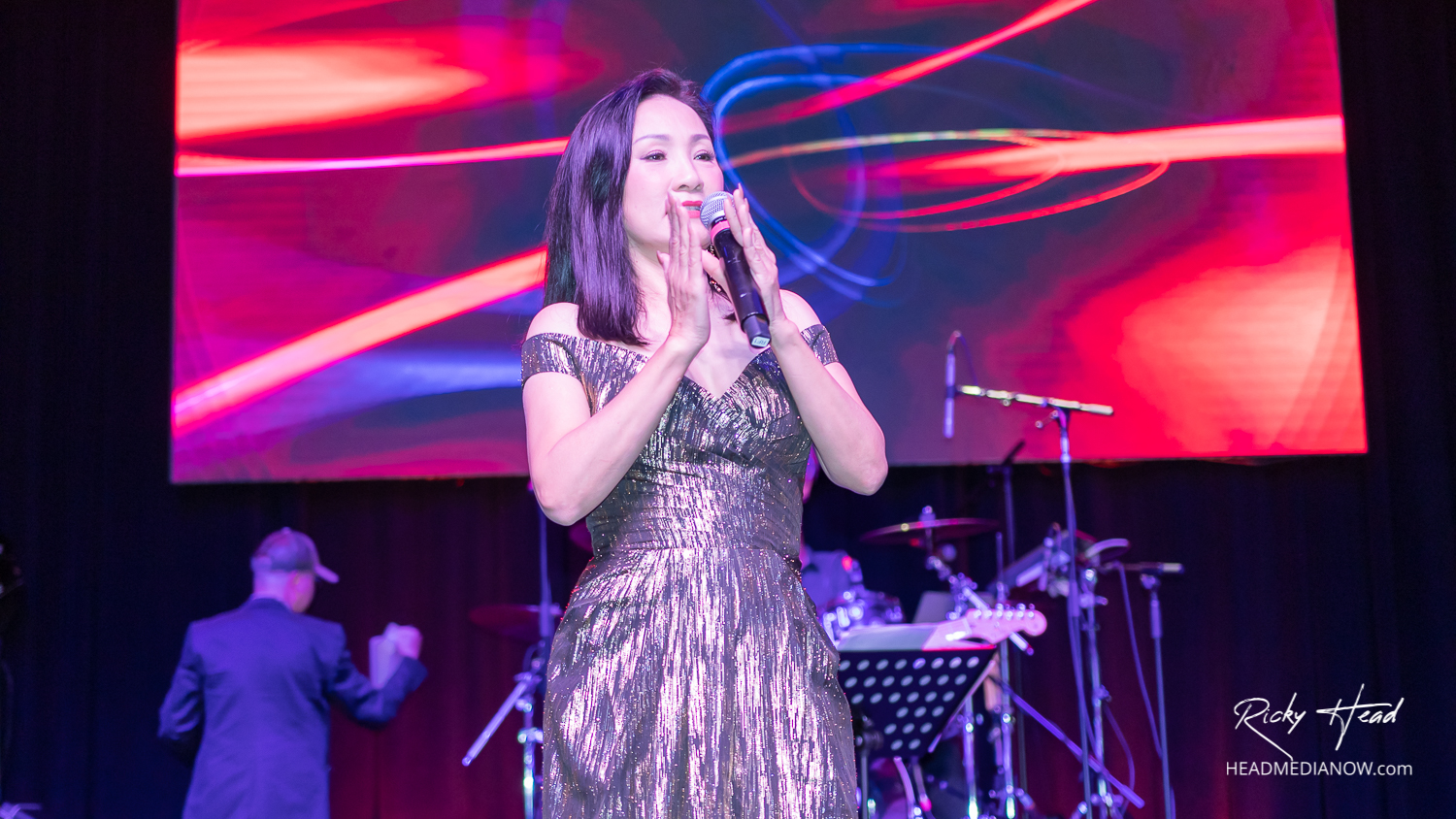 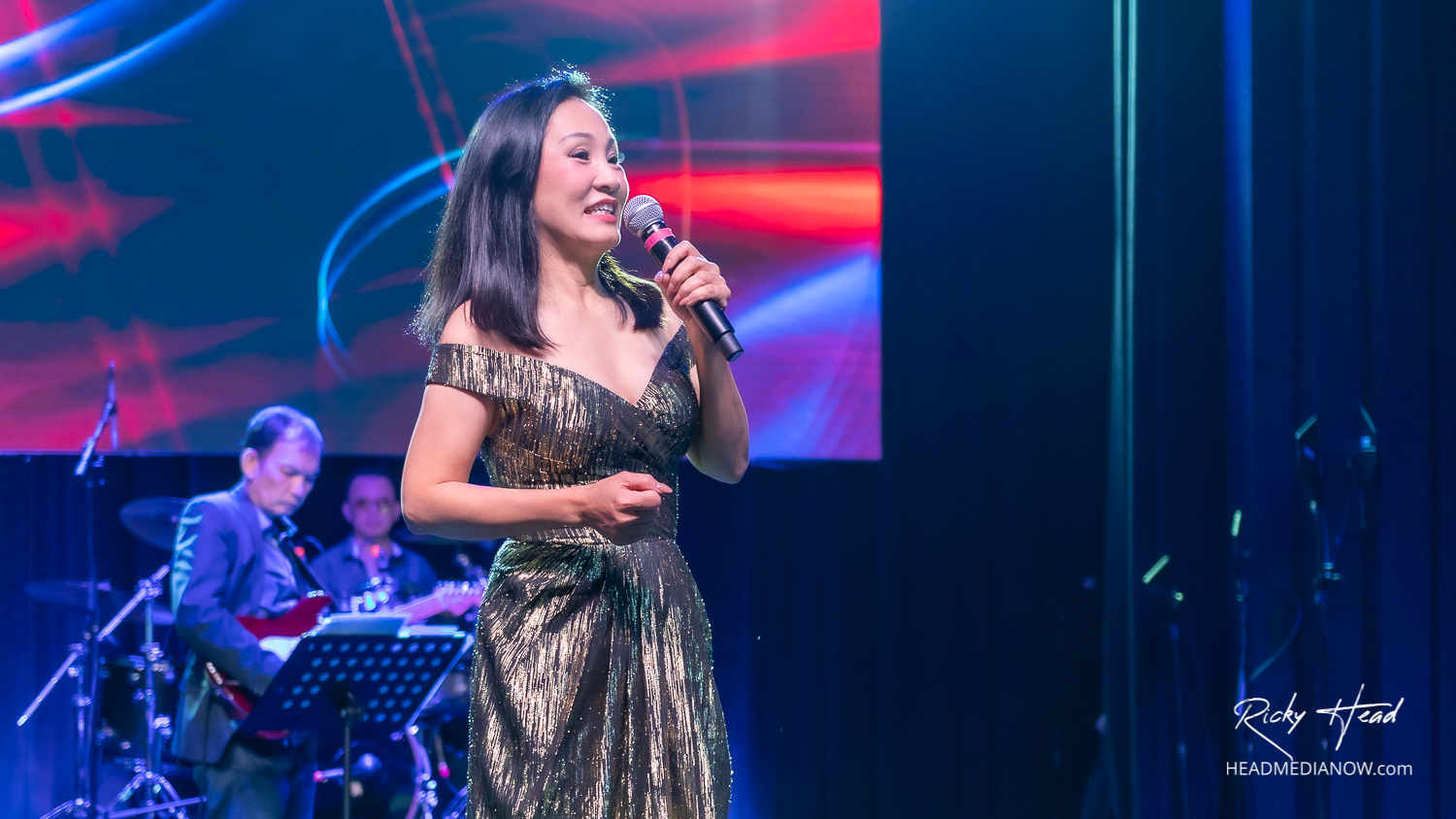 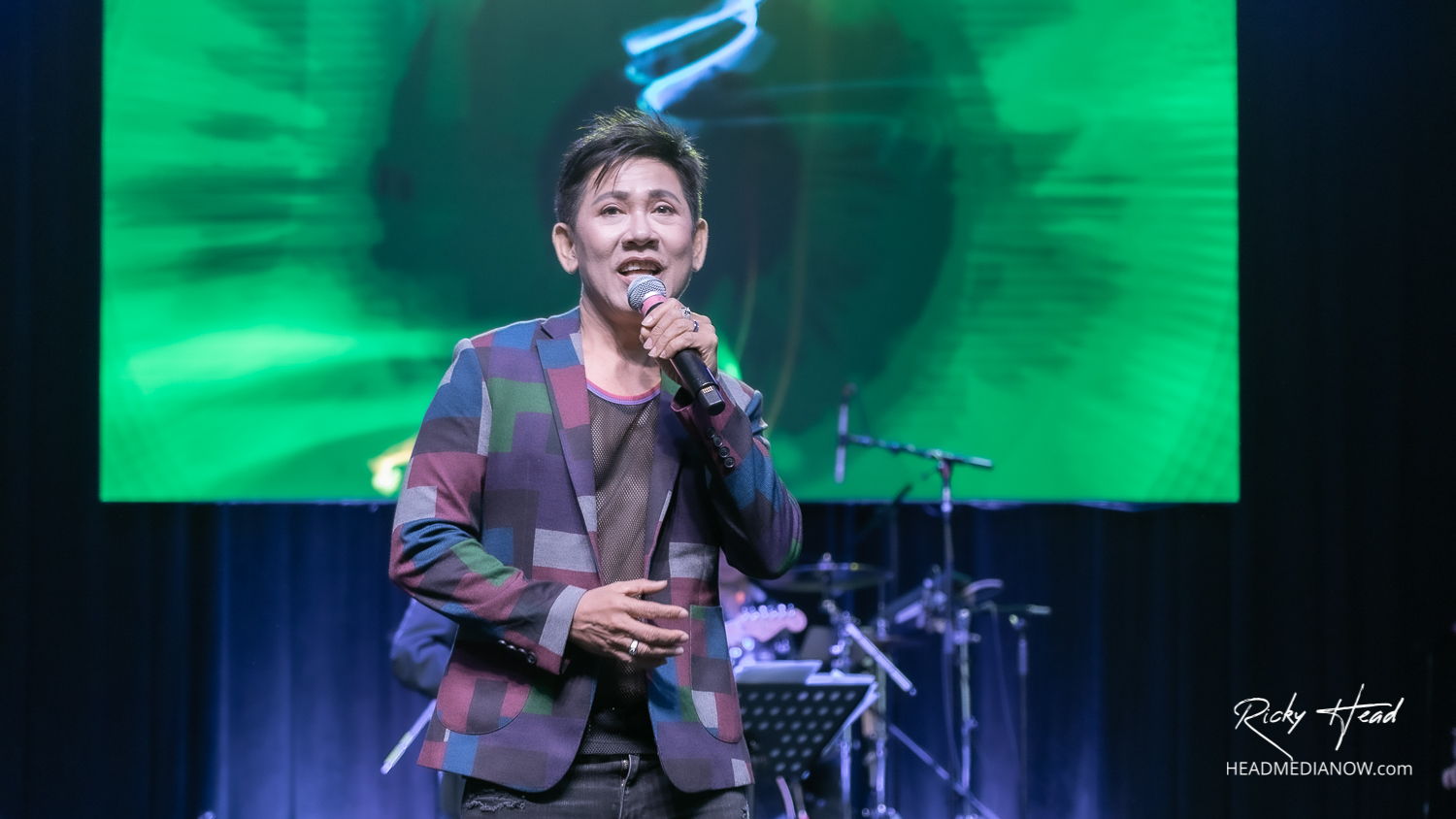 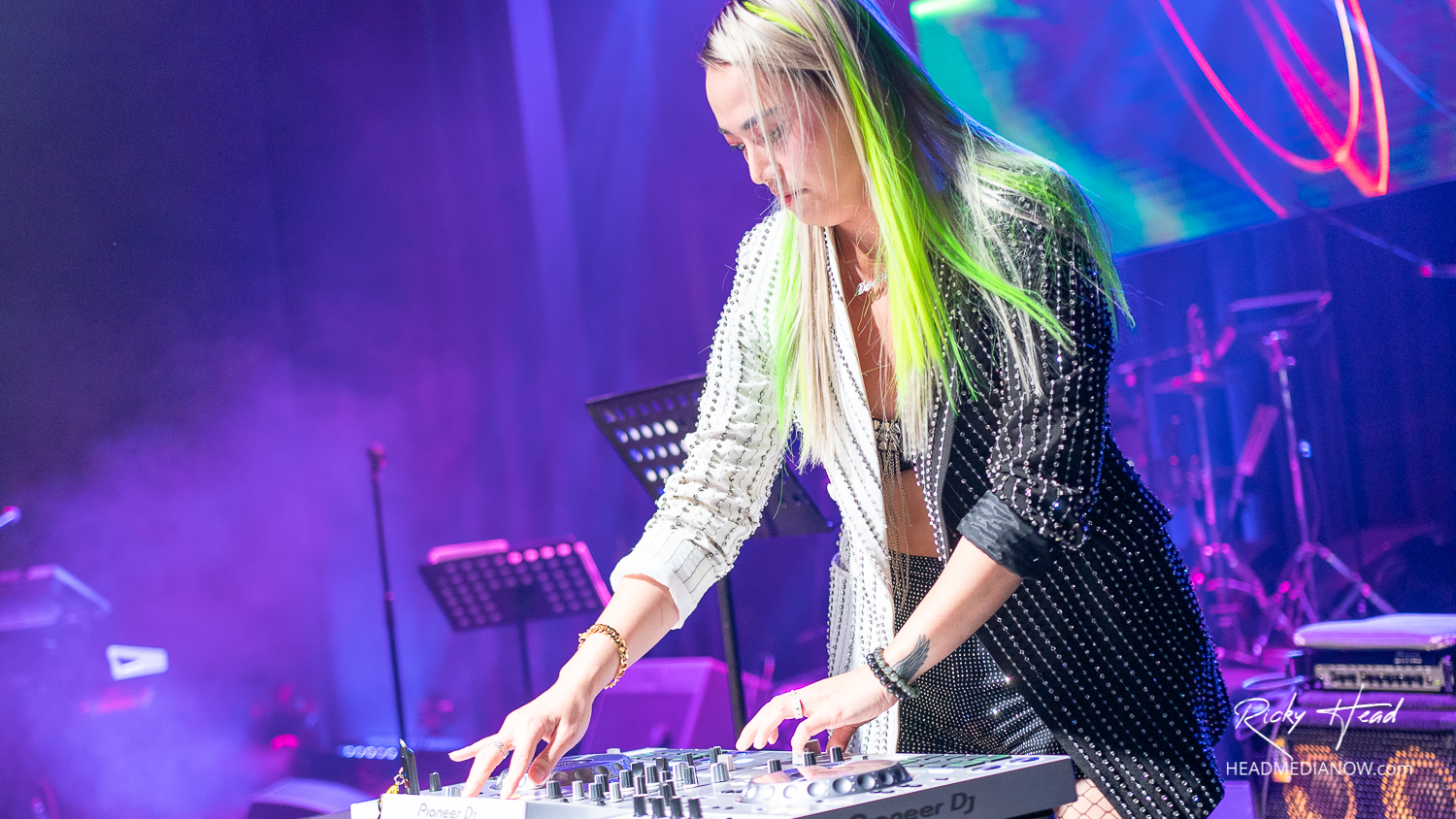 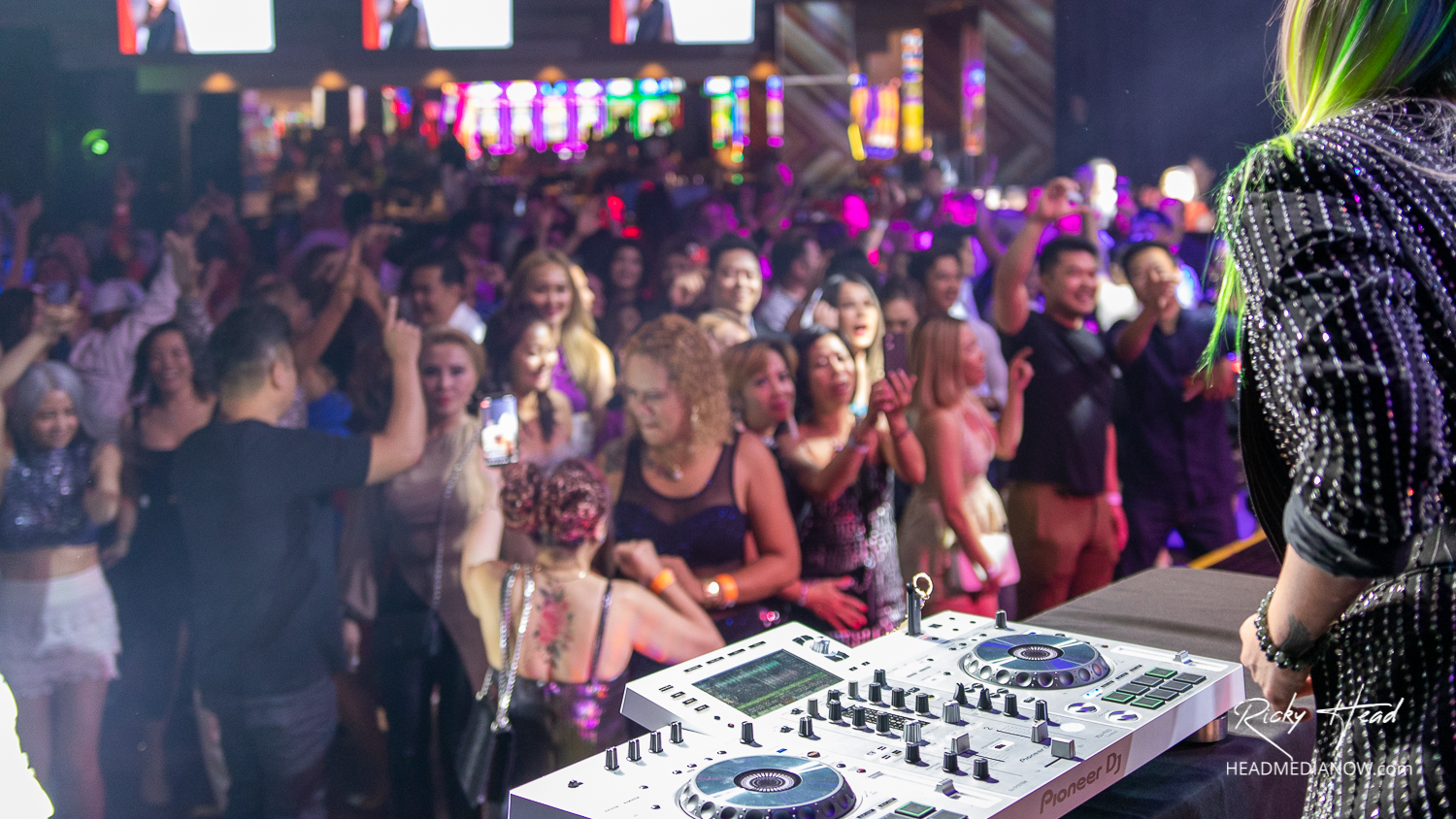 35.2k
views
ShareTweetSubcribe
Sharing is caring It's the biggest motivation to help us to make the site better.
Share