24.5k
views
ShareTweetSubcribe
Sharing is caring It's the biggest motivation to help us to make the site better.

Chang Lua, one of the most anticipated characters of “Mask Singer,” revealed his identity as male singer Tang Phuc in episode 11.

The characters of Fire Phoenix, Deer God, and Rice Guy gave extremely explosive and thoughtful performances from image to sound in the recently aired episode 11. Not only did the mascot characters compete together, but they also demonstrated their musical colors and personalities through extremely unique performances on the show’s stage.

Le Hieu commented on the mascot characters’ sublimation and dedication, saying, “The show is no longer a game, but Hieu thinks this is a really impressive stage that brings explosive performances.” Each character has their own distinct personality.”

Fire Phoenix received 45.92% of the votes and became the first person from Episode 11 to advance to the next round. As a result, the Paddy Man and the Deer God must confront each other. Toc Tien expressed her excitement for the two characters’ upcoming confrontation, saying, “This is really a well-balanced confrontation in terms of appearance, age, physique, and musical style.” are similar to one another.”

The God Deer and the Rice Man delivered an emotional performance that exceeded the Advisory Board’s and the audience’s expectations. The flight and harmony of the two voices captured the hearts of the audience in the song “Vibration.” Despite the fact that they always lift and support each other during the singing process, the two characters expertly create their own space to shine. 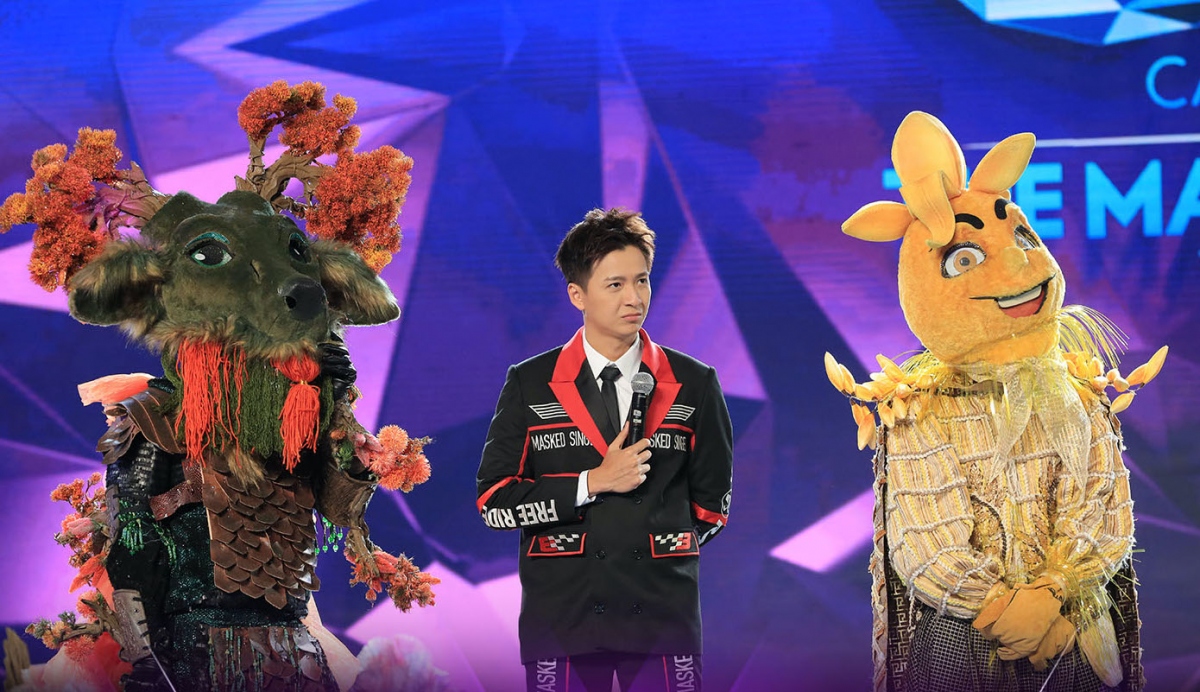 The Deer God and the Paddy Man entered the confrontation round to choose the next person.

Although both the Advisory Council and the MC want to keep them both for the next round, they must vote again to determine who will be the owner of the remaining ticket for the next round. After a brief pause, the Deer God received 60% of the votes, and the Rice Guy was the character who had to be revealed in episode 11.

The most anticipated moment has also arrived, with Lua’s mask being removed precisely as the character’s personality is extremely naughty, and Lua being none other than male singer Tang Phuc. I haven’t met Lua – Tang Phuc, but female mentor Toc Tien provided the correct answer from the start. Even more surprising, Phan Manh Quynh, Le Hieu, and Duc Phuc all gave Tang Phuc as their answer. Despite the fact that Tran Thanh recognized Chang Lua after many rounds of competition, the first round answer he recorded was Thanh Duy. 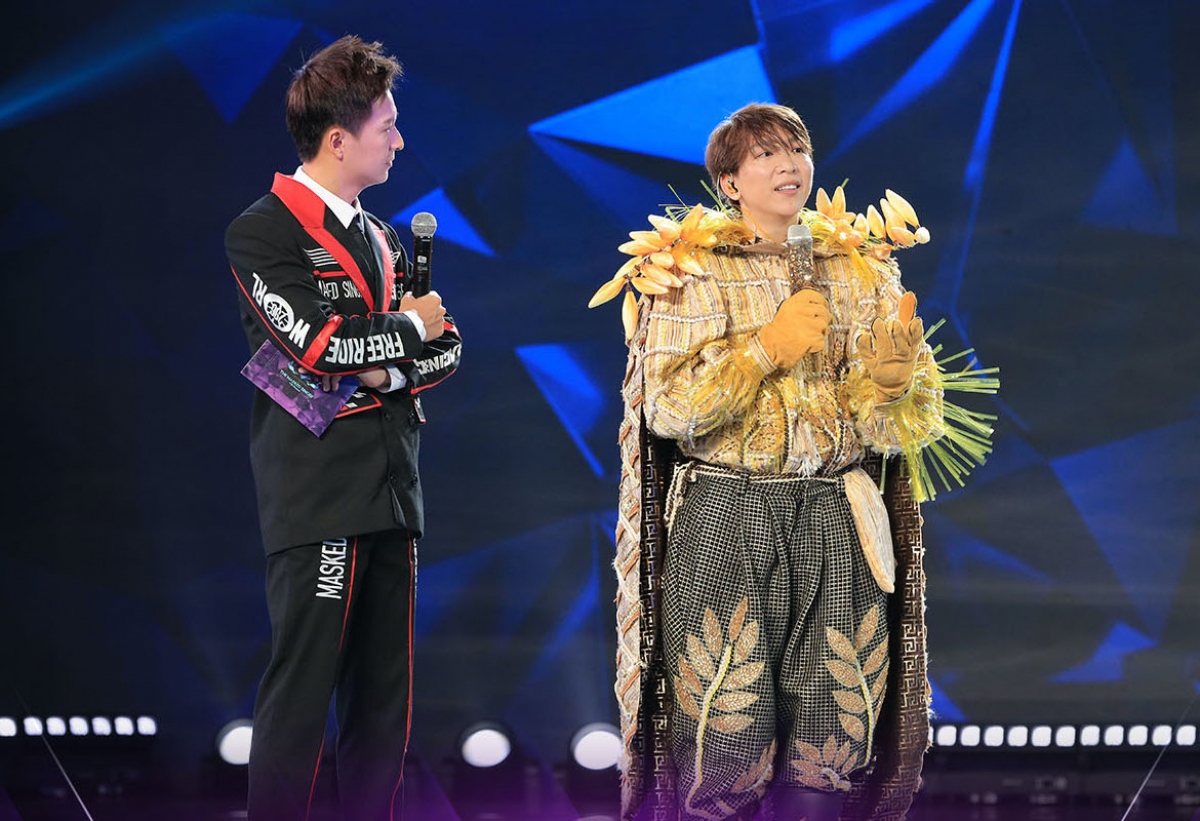 Tang Phuc was overjoyed because he could join the program with great voices despite having to stop at this round. Tang Phuc had a busy schedule of many shows, but he was curious to know if he was recognized as having a good voice that touched the audience when participating in “Mask Singer,” so he decided to participate.

Having to part with the character Lua – Tang Phuc, a unique color that always has its own way of choosing songs and is full of surprises, will leave the audience and mentors with many regrets. Tang Phuc chose his favorite song from his singing career to give to the audience at the show, and the most personal impression is “The weak Saigon knows who to rely on.” Tang Phuc’s voice once again evoked beautiful and thrilling emotions in the audience.

24.5k
views
ShareTweetSubcribe
Sharing is caring It's the biggest motivation to help us to make the site better.
Share