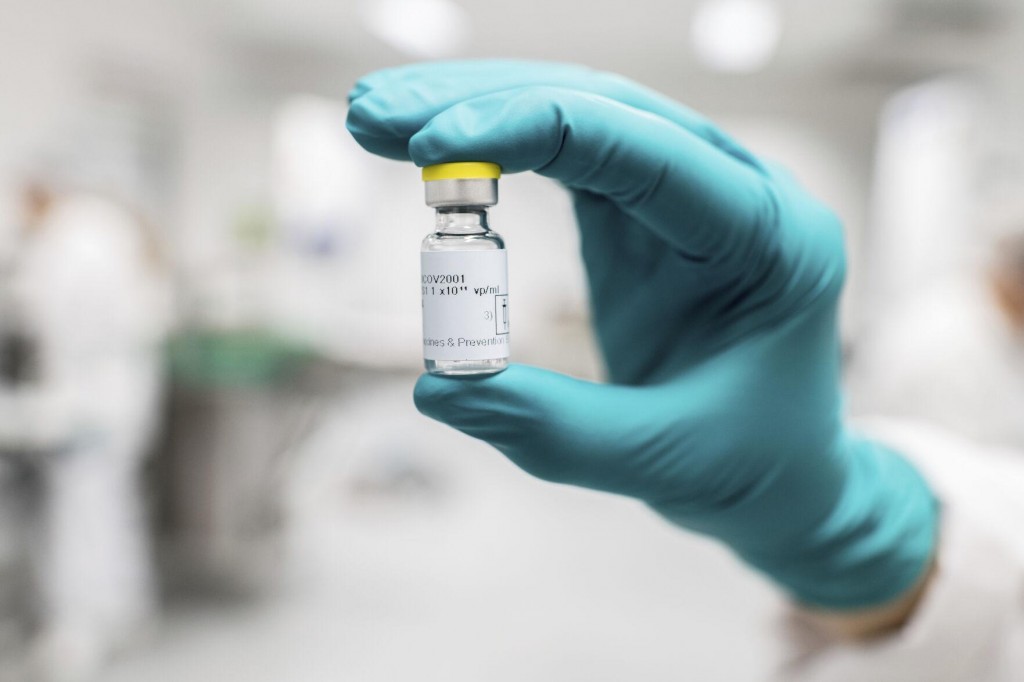 Edmonds police Sgt. Josh McClure said one phony testing site was in front of a Starbucks and the other was near the ferry terminal on Tuesday, the Daily Herald reports. The sites have since been removed.

McClure says police have not cited or arrested anyone as of Wednesday afternoon and are continuing to investigate.

The fake testing sites were set up with a folding table and medical-appearing paraphernalia resembling that used for COVID-19 tests.

I've been a weekend filmmaker/photographer in Seattle, Washington, since 1999. I enjoy routine weekend outings to live concerts, as well as my passion for photography and videography in the form of live music videos.