35.5k
views
ShareTweetSubcribe
Sharing is caring It's the biggest motivation to help us to make the site better.

The first stills of Park Shin Hye have been released for JTBC’s upcoming 10th-anniversary special drama “Sisyphus: The Myth”!

“Sisyphus: The Myth” is a fantasy-mystery drama starring Cho Seung Woo as Han Tae Sool, a genius engineer who embarks on a perilous journey to bring to light hidden beings that are secretly residing in our world, and Park Shin Hye as his savior Kang Seo Hae, who has walked a long and dangerous path for him.

Park Shin Hye will impress with quality action scenes as the courageous warrior Kang Seo Hae. Kang Seo Hae is an extremely skilled character who uses ropes to travel between high-rise buildings in Seoul, catches large men with her bare hands, and boasts high accuracy when shooting. However, she can also be unpredictably strange as she eats bananas with the peel on and says the air is fresh on days when the dust levels are the worst.

In her first stills, Kang Seo Hae is holding a rifle and is concentrating on her target, showcasing strong charisma with a determined gaze. 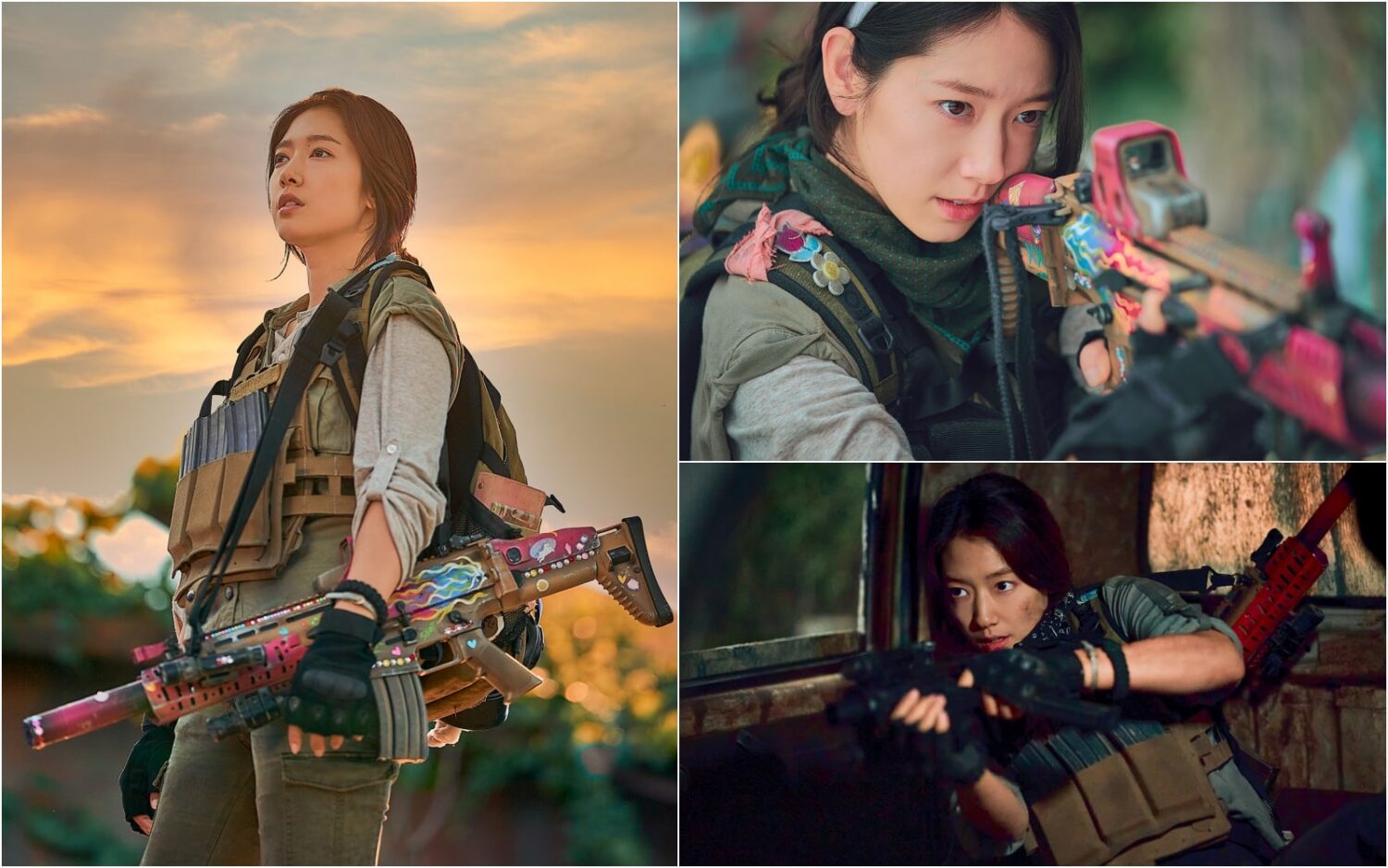 “Sisyphus: The Myth” is helmed by director Jin Hyuk, who previously worked on “The Legend of the Blue Sea,” “Doctor Strange,” “Master’s Sun,” and more, and it is penned by the writer couple Lee Jae In and Jeon Chan Ho. “Sisyphus: The Myth” will premiere in February following the conclusion of “Run On.”

35.5k
views
ShareTweetSubcribe
Sharing is caring It's the biggest motivation to help us to make the site better.
Share