On the evening of March 23, Noo Phuoc Thinh and other Asian artists officially performed at the Hong Kong Asian-Pop Music Festival 2018. Nearly 5,000 spectators were present to watch the show. 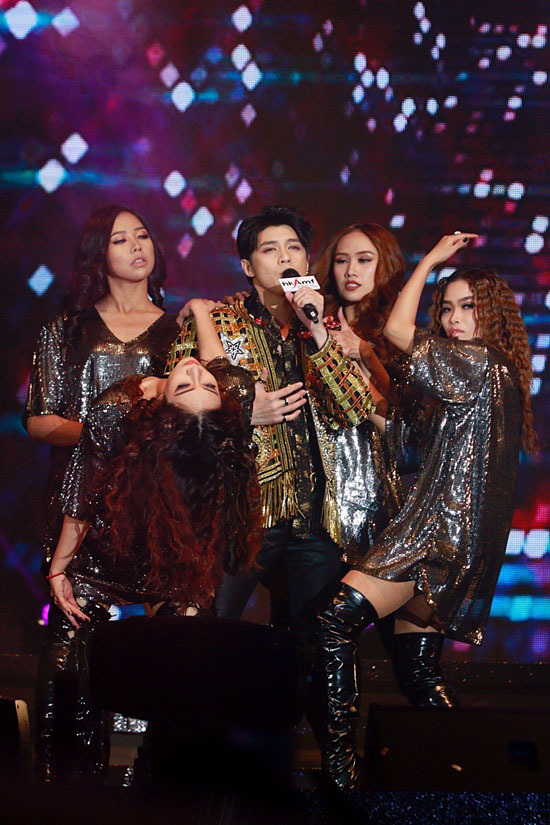 With the presence of about 5000 spectators, Noo Phuoc Thinh brought two songs “Lost” (Duong Khac Linh) and “Come Together Is Wrong” (Do Hieu) with the support of 10 dancers of Stepping Leap. 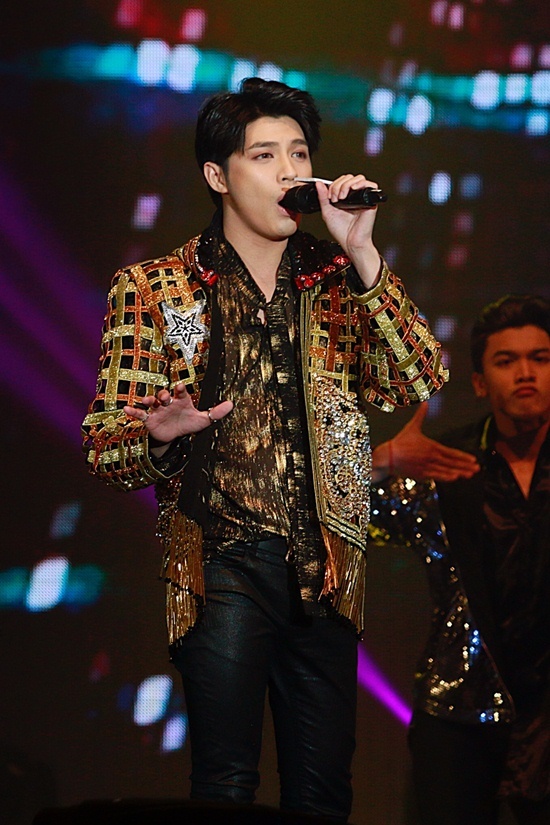 he outfit is designed to be fantastic, Noo Phuoc Thinh stands out for its stylish appearance but also very eye-catching, impressive. 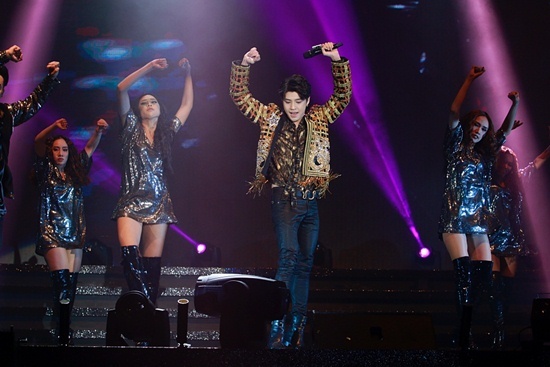 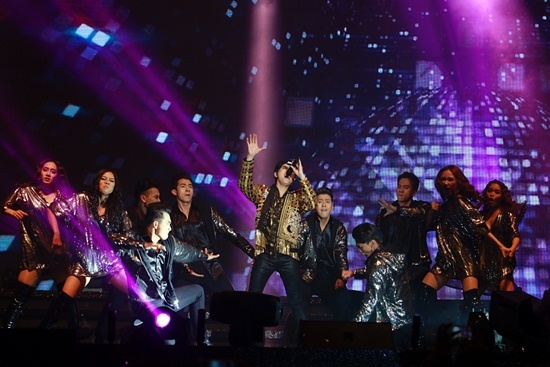 Earlier, Noo Phuoc Thinh attended the exchange with artists from other countries. The friendliness and professionalism of Noo Phuoc Thinh has received much attention from colleagues in the area. 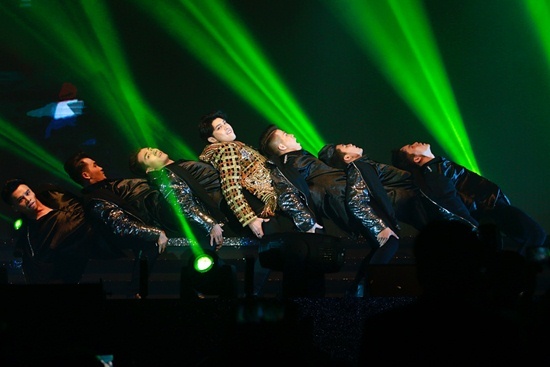 On March 23, Noo Phuoc Thinh had a very thorough review of the stage, so the performance for the Hong Kong Asian-Pop Music 2018 was done in the right way. 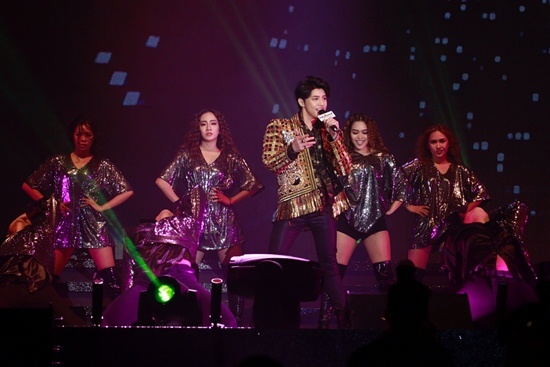 “Come together is wrong” marks the reunion between Noo Phuoc Thinh and hit-maker Do Hieu promise to storm in the coming time. Ten dancers from the dance group warmed up the stage with Noo. 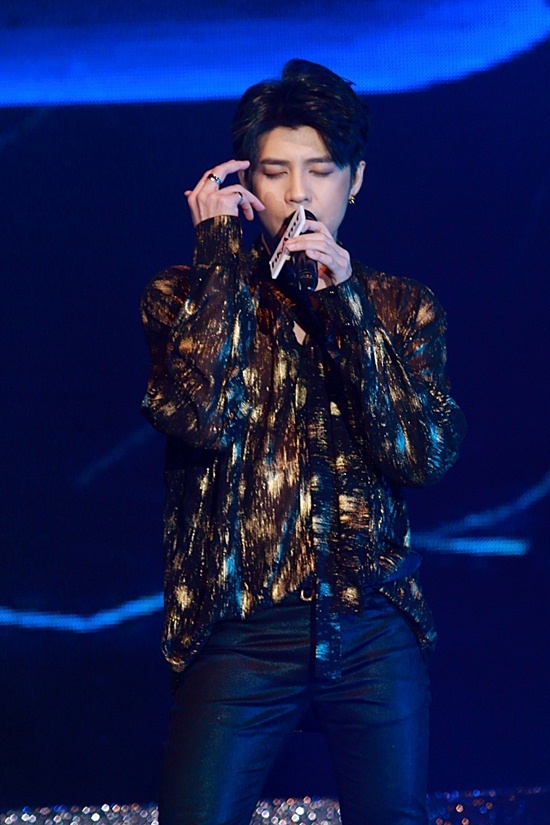 During the review, the Hong Kong BTC team showed surprise and cheered as Noo Phuoc Thinh was practicing. 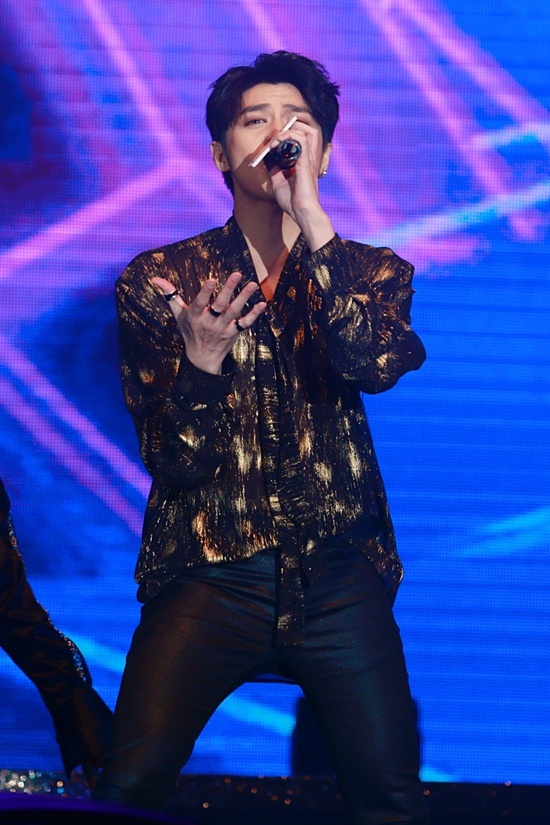 Noo Phuoc Thinh always invests in each event in music events both inside and outside the country. He is also praised for his ability to communicate in English fluently . 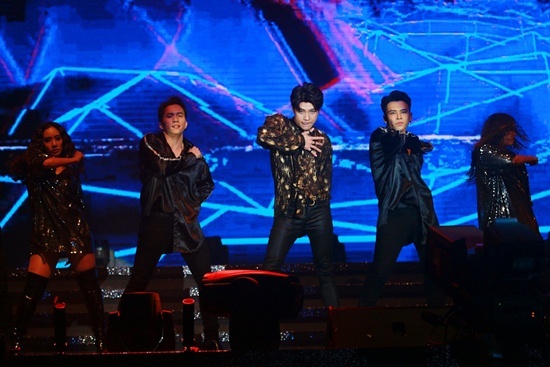 After returning home, Noo Phuoc Thinh will complete the new single “Come Together Is Wrong” to release for the audience.