Ngo Thanh Van ‘asked’ to be Vietnamese in The Old Guard

“I’m not Japanese, I’m Vietnamese,” Ngo Thanh Van said when she was cast as Noriko in The Old Guard.

Only after a short time of release, The Old Guard – an adaptation of the comic book of the same name by author Greg Rucka has reached the top 10 odd trending movies at Netflix Vietnam, thanks to the small but impressive appearance and obsession of Ngo Thanh Van as Quynh – a member of the immortal group under the leadership of “Andy” Andromache (played by Charlize Theron).

However, few people know that the character Quynh played by Ngo Thanh Van was originally a Japanese, named Noriko. Andy met Noriko when she and Amr ibn al-As attacked the Byzantines Empire in 634-636. Recently on the page of Studio 68 of Ngo Thanh Van’s company shared an interesting fact when “Vietnamese women” screen hit this role.

Specifically, Ngo Thanh Van asked the producer to change the nationality of the character from Noriko – Japan to Quynh – Vietnamese. In an interview with Polygon, Greg Rucka shared:

The director then contacted me and asked, “Can we change this? ‘” And I completely agreed. Noriko became Quynh, Quynh is now Vietnamese. We respect that.

It was really as simple as respecting her origins. There is no confusion here, the conspiracy theories “The future will appear another Noriko.”

The fact that Ngo Thanh Van proactively proposed her desire to Vietnamize the character Noriko has affirmed her very high national pride, which touched many people. Many netizens left comments praising and proud of Ngo Thanh Van – a Vietnamese-born actor who reached out to the sea but never forgot his roots. 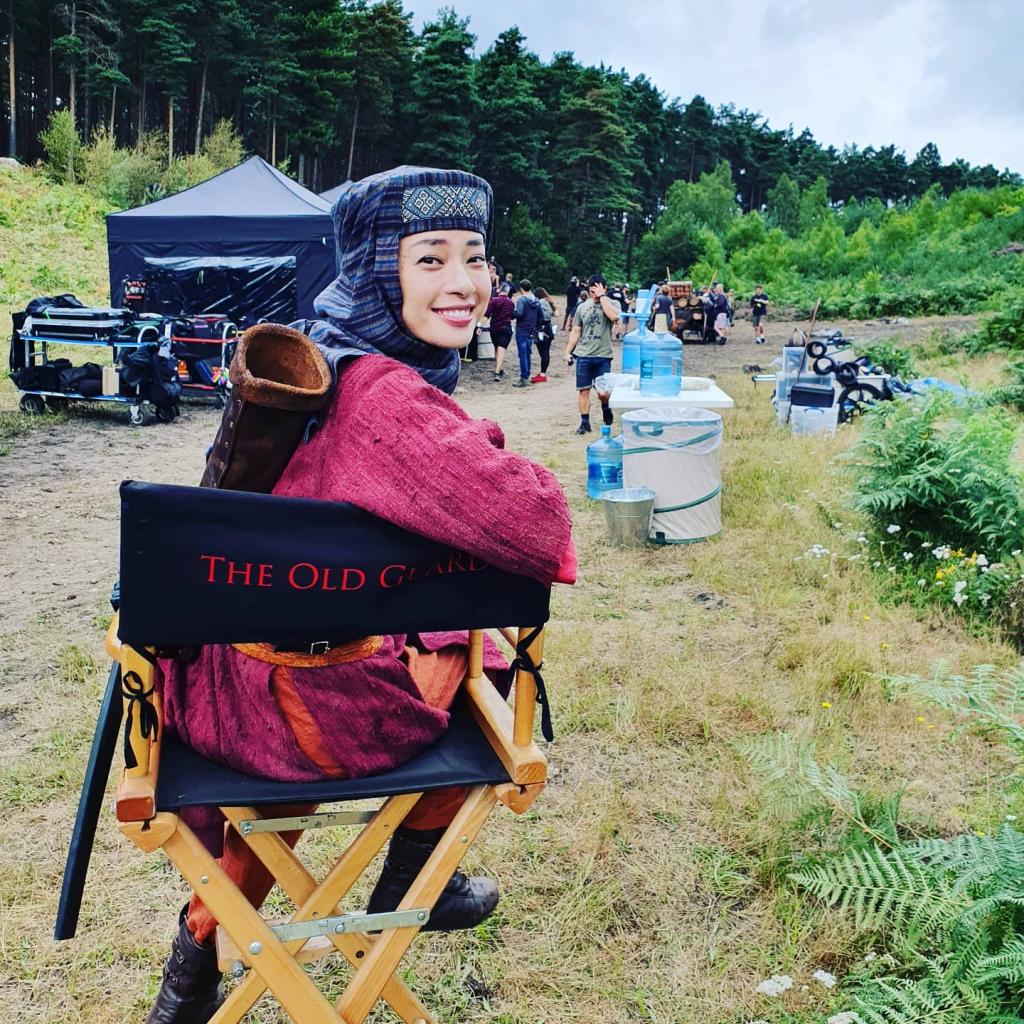 In the film, the character Andy and Quynh have a close relationship from the Middle Ages when fighting, dying and reviving together. For rescuing innocent people considered witches, both were captured by British soldiers. The fact that they constantly die and come back to life accidentally proves that they are the witch. Quynh was imprisoned in an iron cage and thrown into the deep sea, where she fell into a terrible loop because she had to drown, revive and then drowned for 500 years. Andy, after a long time of searching, gave up and brought a torment in his heart for many years.

At the end of part 1, Booker (Matthias Schoenaerts) volunteered to leave the team and return home drunk, he met Quynh standing in the waiting room. Somehow Quynh escaped from the iron maiden, looking sober but full of hatred. Although Ngo Thanh Van’s Quynh has not yet been identified as a role in part 2, the audience is expected to be an “explosive” factor that makes The Old Guard even more impressive.