My Tam singing in the pedestrian street in Hanoi

Apart from the presentation album “Tâm 9” in the capital, the singer held free mini concert in Da Nang.
Hanoi music night takes place at Ho Guom walking street on Dec 10th and the event in Da Nang will be held at Pham Van Dong Marine Park on the evening of December 17th. Before the show, My Tam will spend time exchanges, signing autographs her new CD for fans.
My Tam chose public places to release her album because she wanted more audiences to have a chance to enjoy her voice. 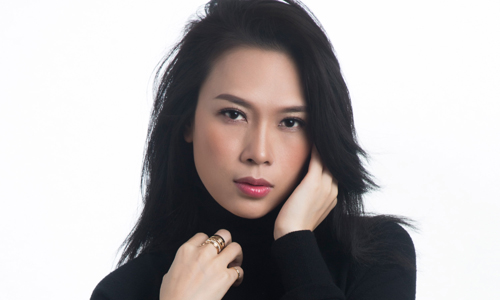 My Tam made a series of programs in Ho Chi Minh City, Da Nang and Hanoi on the occasion of new album launch.