The music festival that made the fever last year VISION STEPS OF GLORY promises to boom further in this comeback.
The most anticipated 2017 program is here!
Just one year since its inauguration, the VISION STEPS OF GLORY 2017 continues to be hailed as one of the hottest music and fashion shows in the year. The performances are invested quality, gathering top names in the entertainment market in Vietnam. 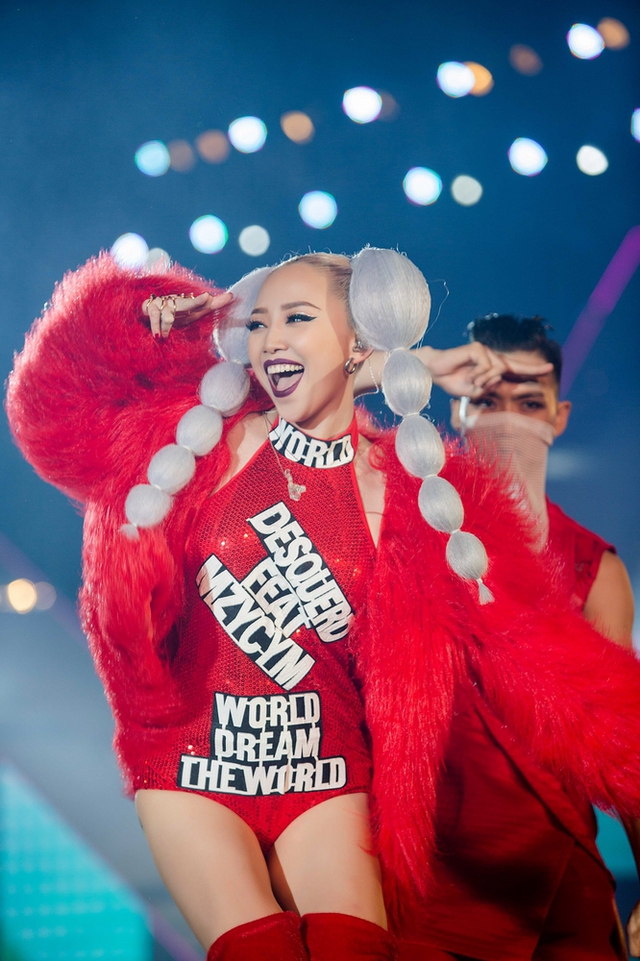 The gift of Honda Vietnam for the audience in the fashion party night – this music is still not out of the norm is to bring the sound performances, extremely lively light of the famous singer with the version hit the throng of the year, with the sublimation design of the talent in the Vietnamese fashion village … All are shining on the stage is elaborately elaborated, through the hands of “molding” he is now, bearing the image associated with the Vision scooter is popular young Vietnamese today.
To gather famous artists in Vietnamese entertainment
VISION STEPS OF GLORY 2017 is directed by Viet Tu “stage witch”, who is honored with music shows – fashion is rated in Vietnam. So, what the show brings will not disappoint the audience.
This year’s show promises to be the ultimate performance because of the presence of “magic hands” music director Huy Tuan and DJ Hoang Touliver. The most popular singers are My Tam, Le Hieu, Noo Phuoc Thinh, Dong Nhi, Toc Tien, Miu Le, Truc Nhan, Only C, Soobin Hoang Son, Min, Rocker Nguyen. … What makes the difference of VISION STEPS OF GLORY 2017 is that the hit songs that make the wind on the music sites online will be completely refreshed, guaranteed to be the item “has ears have eyes”

The performances are constantly evolving 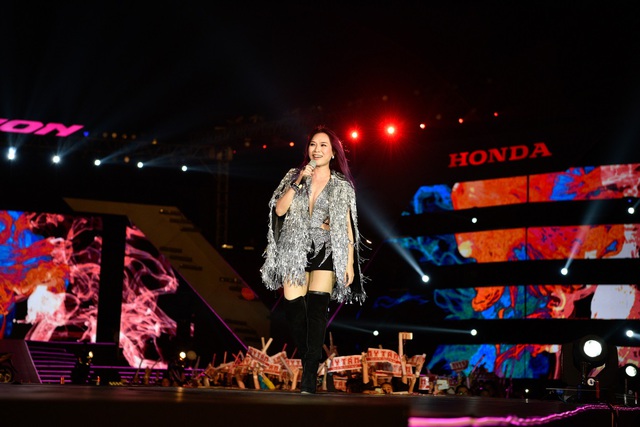 VISION STEPS OF GLORY brings together leading stars in Vietnam 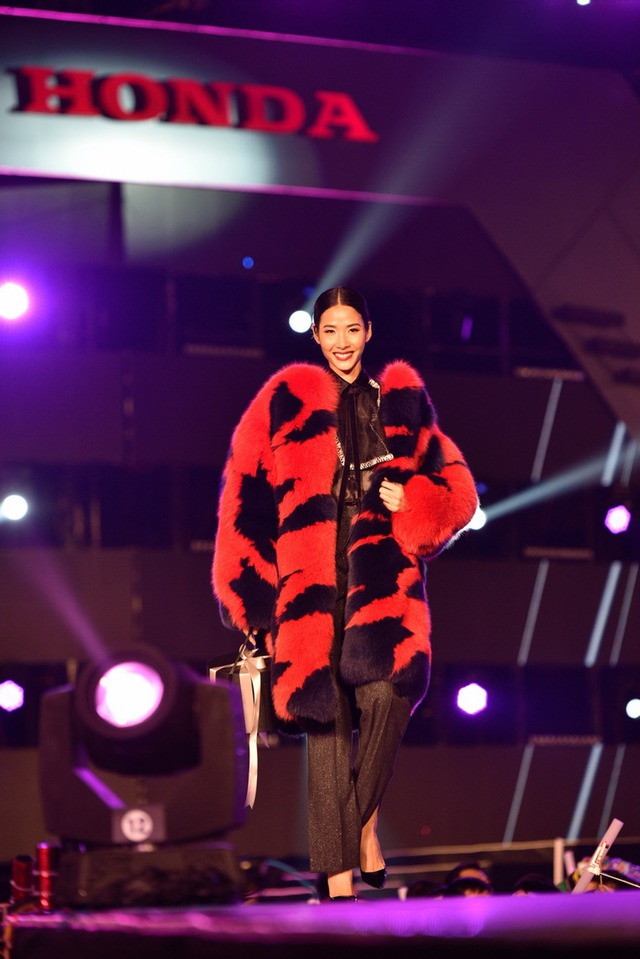 Music and fashion make up the visually stunning VISION STEPS OF GLORY. The return of the program in 2017 is expected by many young people

Not to mention the hot models such as Lan Khue, Hoang Thuy, Mau Thuy, Trang Pham, Phuong Anh … in the outstanding design under the guidance of the diva model village of Vietnam, Xuan Lan.