40.6k
views
ShareTweetSubcribe
Sharing is caring It's the biggest motivation to help us to make the site better.

The sky has been clear for the last two weeks, and the temperature has hovered around 90 degrees Fahrenheit. The Blue Angels can be seen flying above Seattle. This is a common summer scene in Seattle.

Summer is about to come to an end, and Muckleshoot presented the concert “Luxury Night,” which featured Le Quyen, Le Anh Tuan, Dan Kim, Trong Khoa, and Crystal Mai Hoang in the Club Galaxy on August 7, 2022. The band and sound system crews keep everything together, and they sounded incredible last night.

Le Quyen enters the stage to loud applause as she presents herself wearing a black skirt, a large bow tie in front of her, sparkly ear jewelry, and a glittering pair of shoes. The Queen of Bolero is a sensation in Seattle.

Le Quyen has been known for her serious, professional, and well-prepared devotion to music, ranging from ballads to old songs to pre-war songs. She leaves an indelible impression on the audience by performing many different genres and is famous for performing many songs by Vũ Thành An, Trịnh Công Sơn, Thái Thịnh, Lam Phương, and she is dubbed Queen of Music Tea Room or Queen of Old Songs.

It’s the kind of directness that a concertgoer hopes to see; on this night, more than most, it felt like a true rekindling.

Le Quyen performed a couple of songs at the conclusion of the performance before leaving to catch a flight to Vietnam.

Apart from music, dancing, eating, and drinking, there’s nothing wrong with a little photomania. Is that even a word? That’s something I made up. Please check out the photographs I shot below. Many thanks! 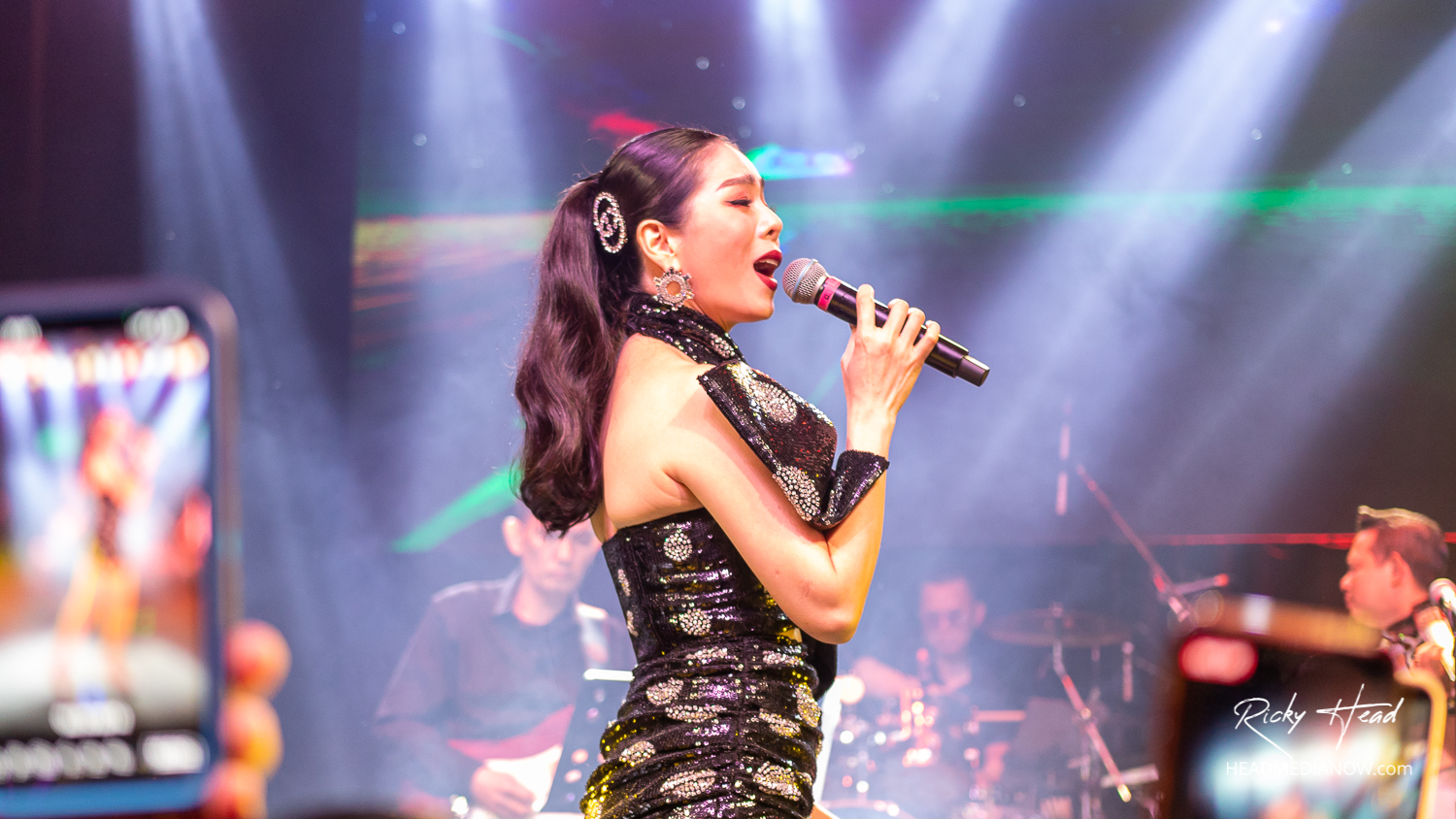 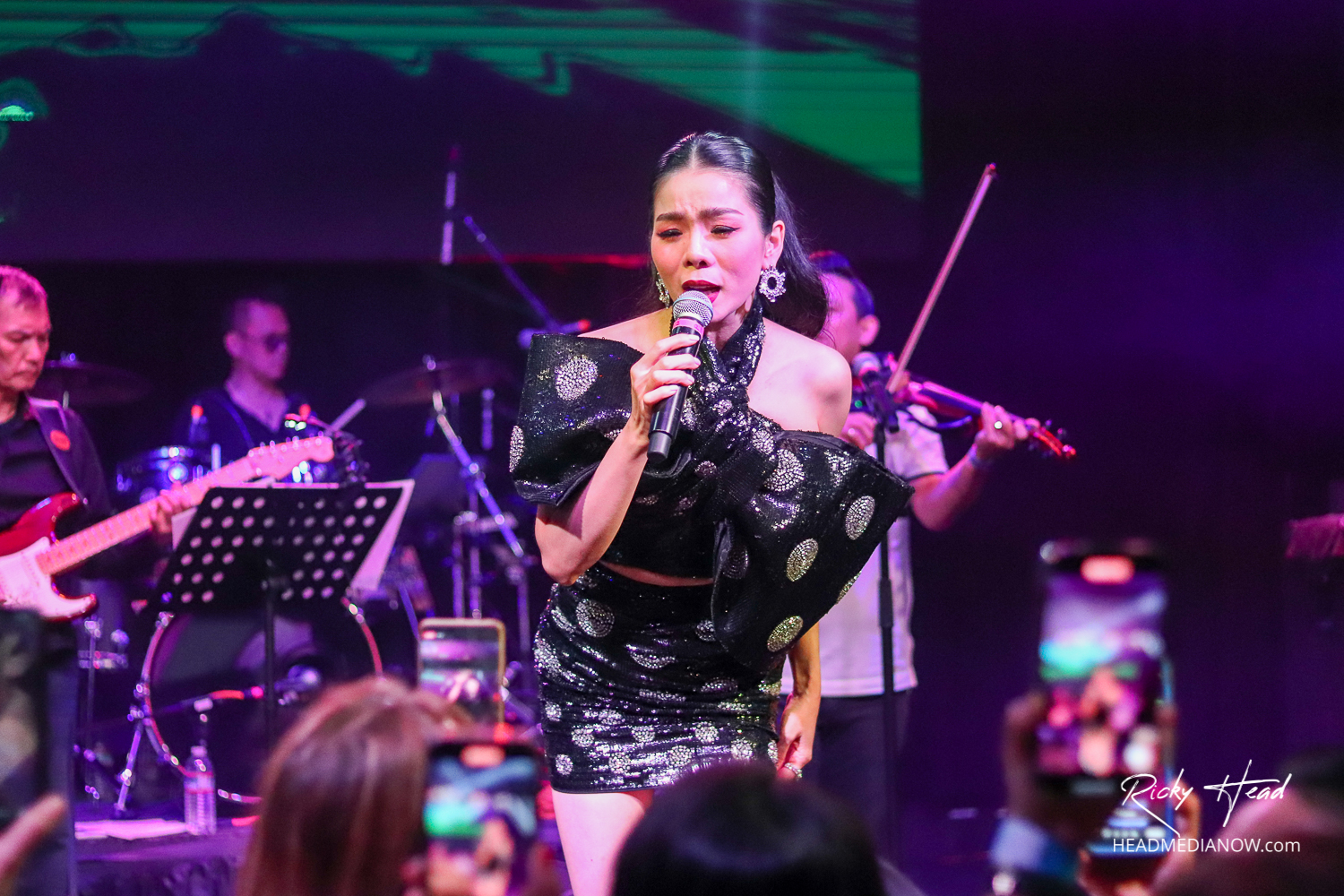 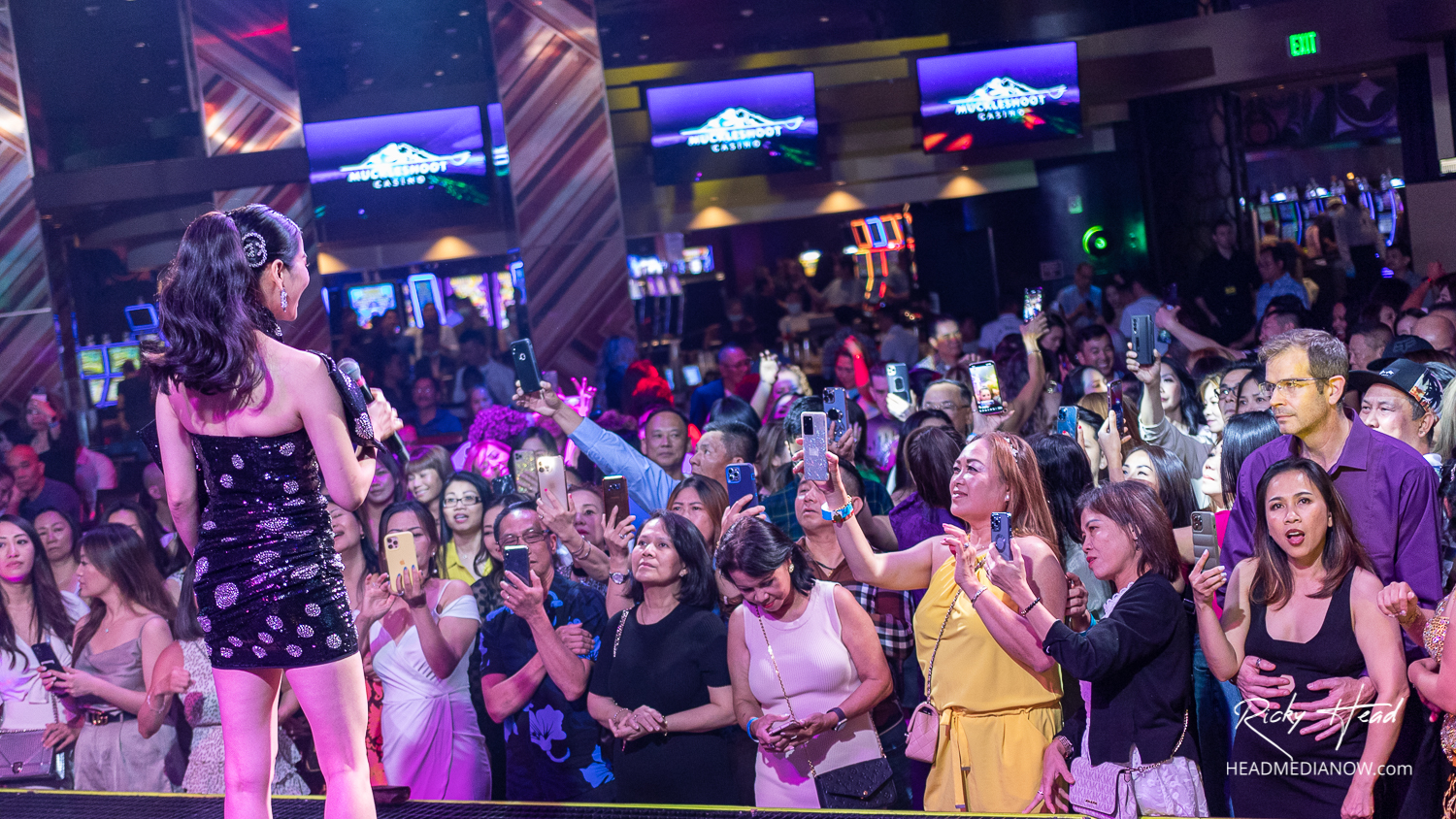 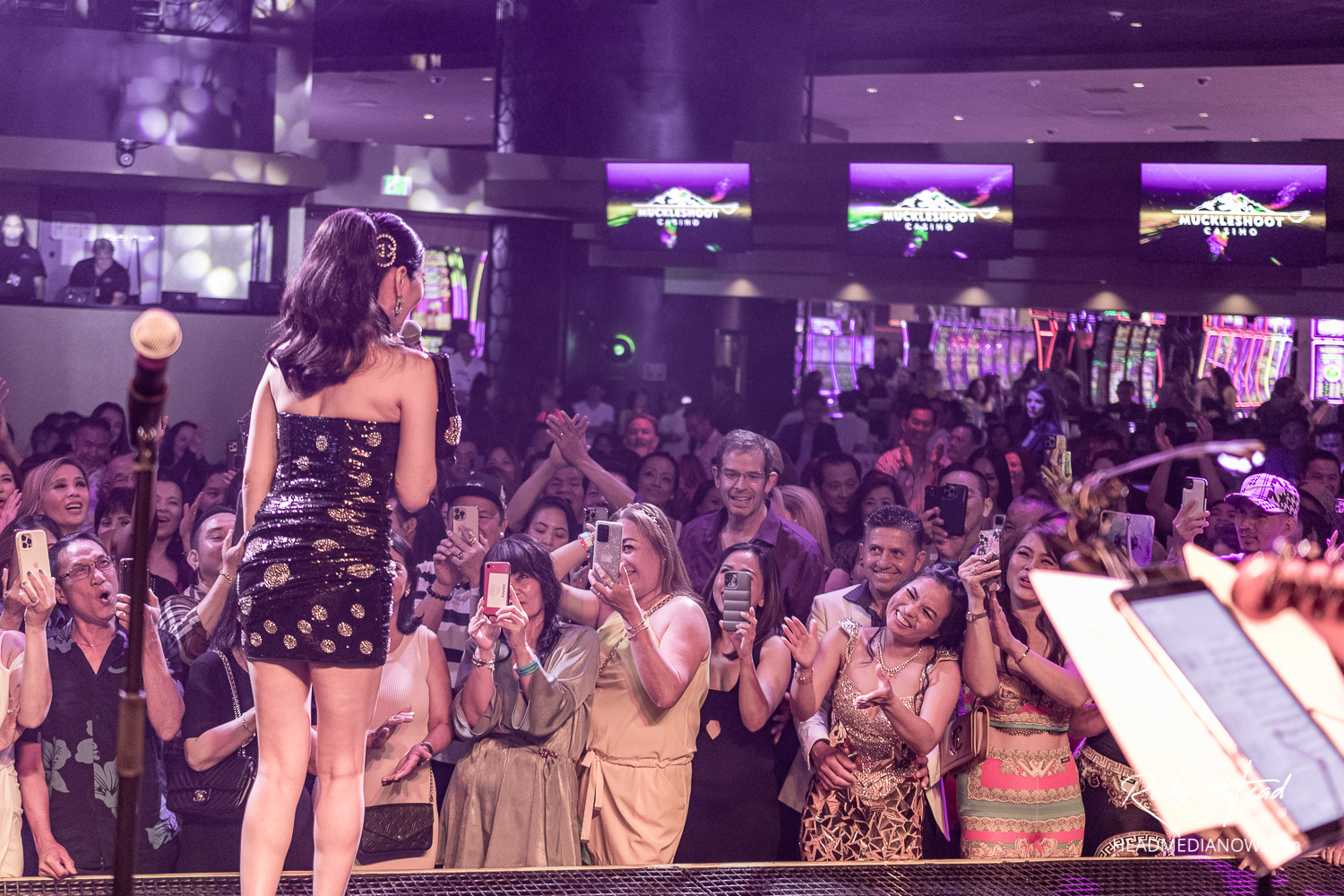 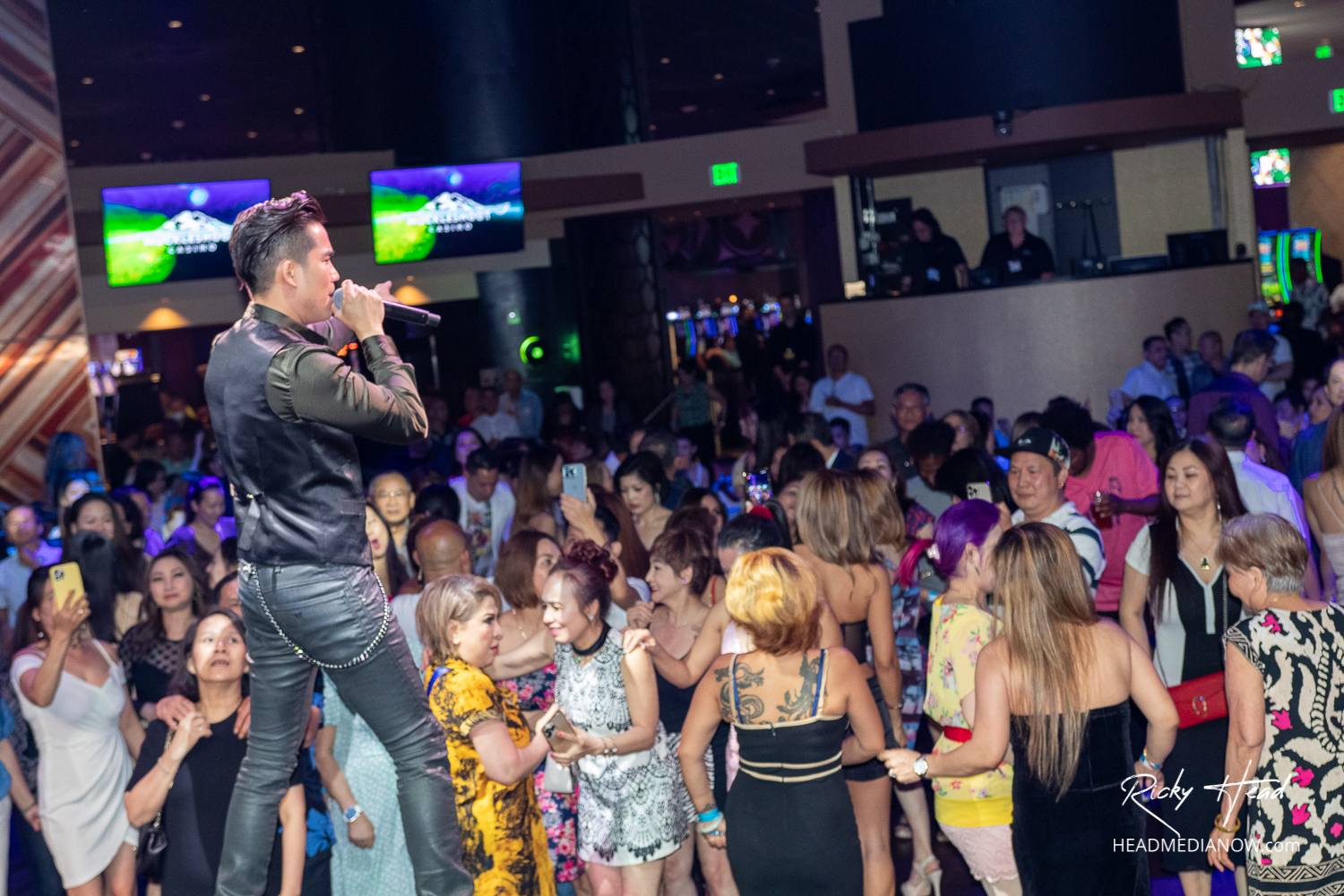 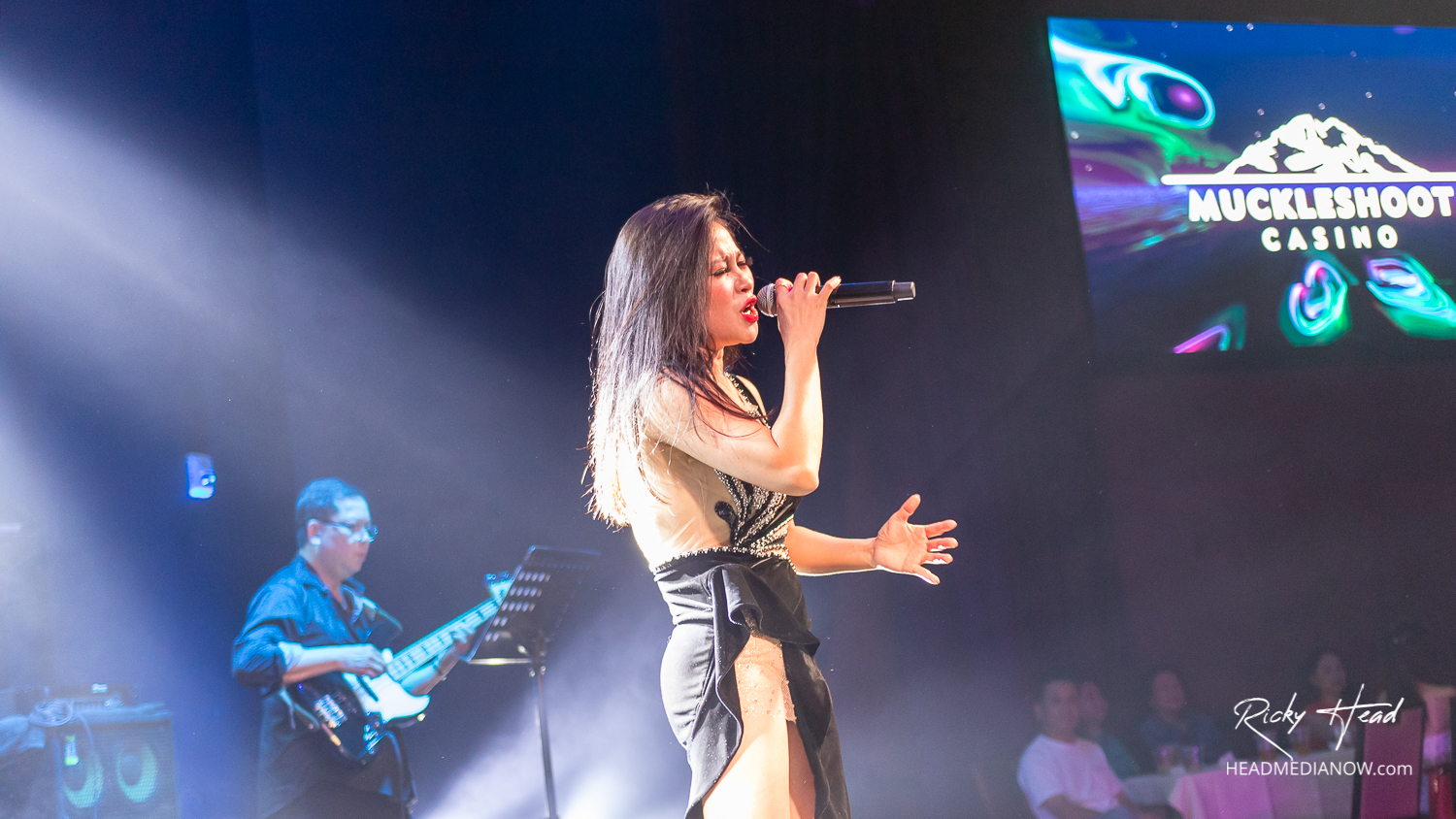 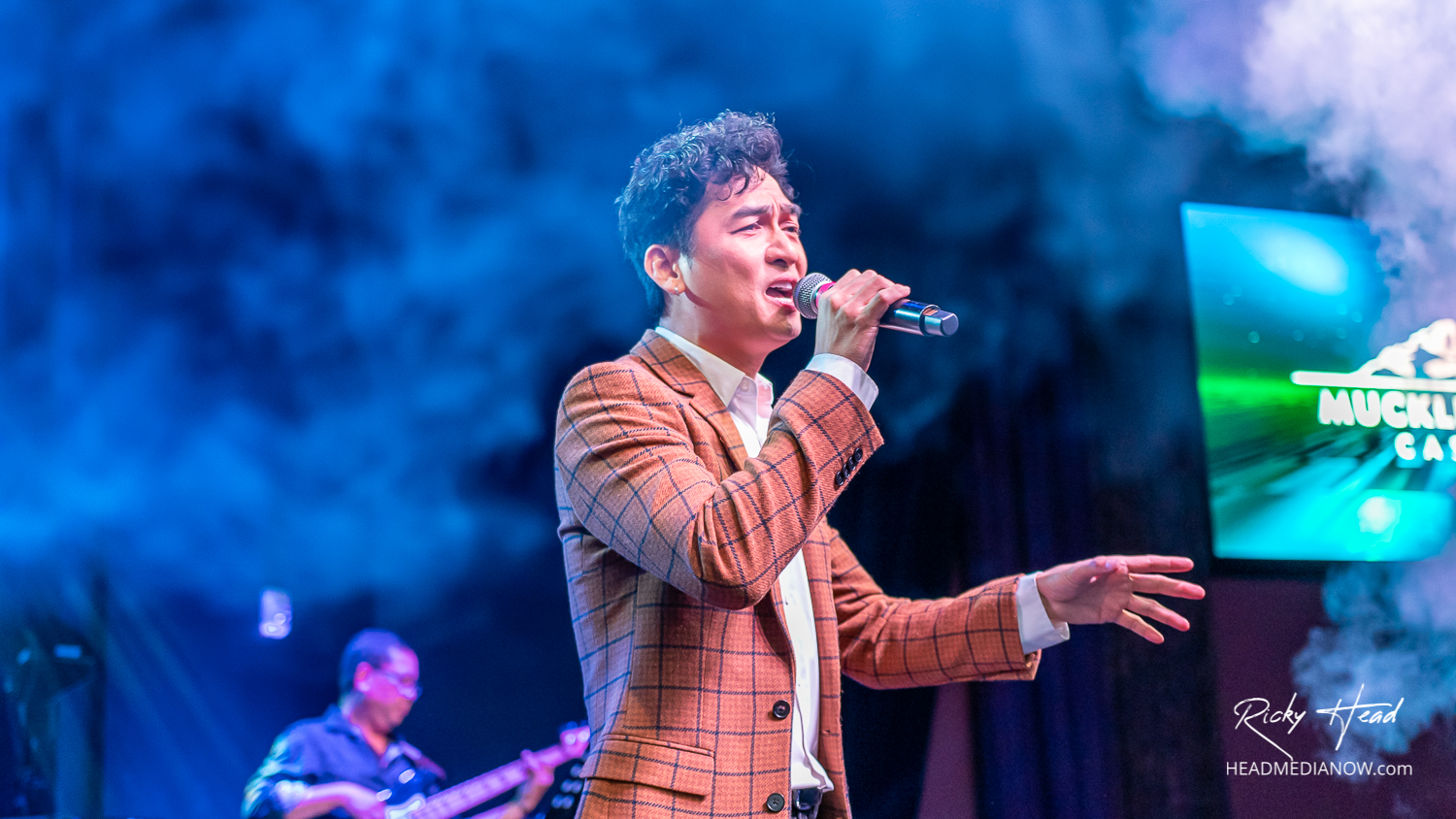 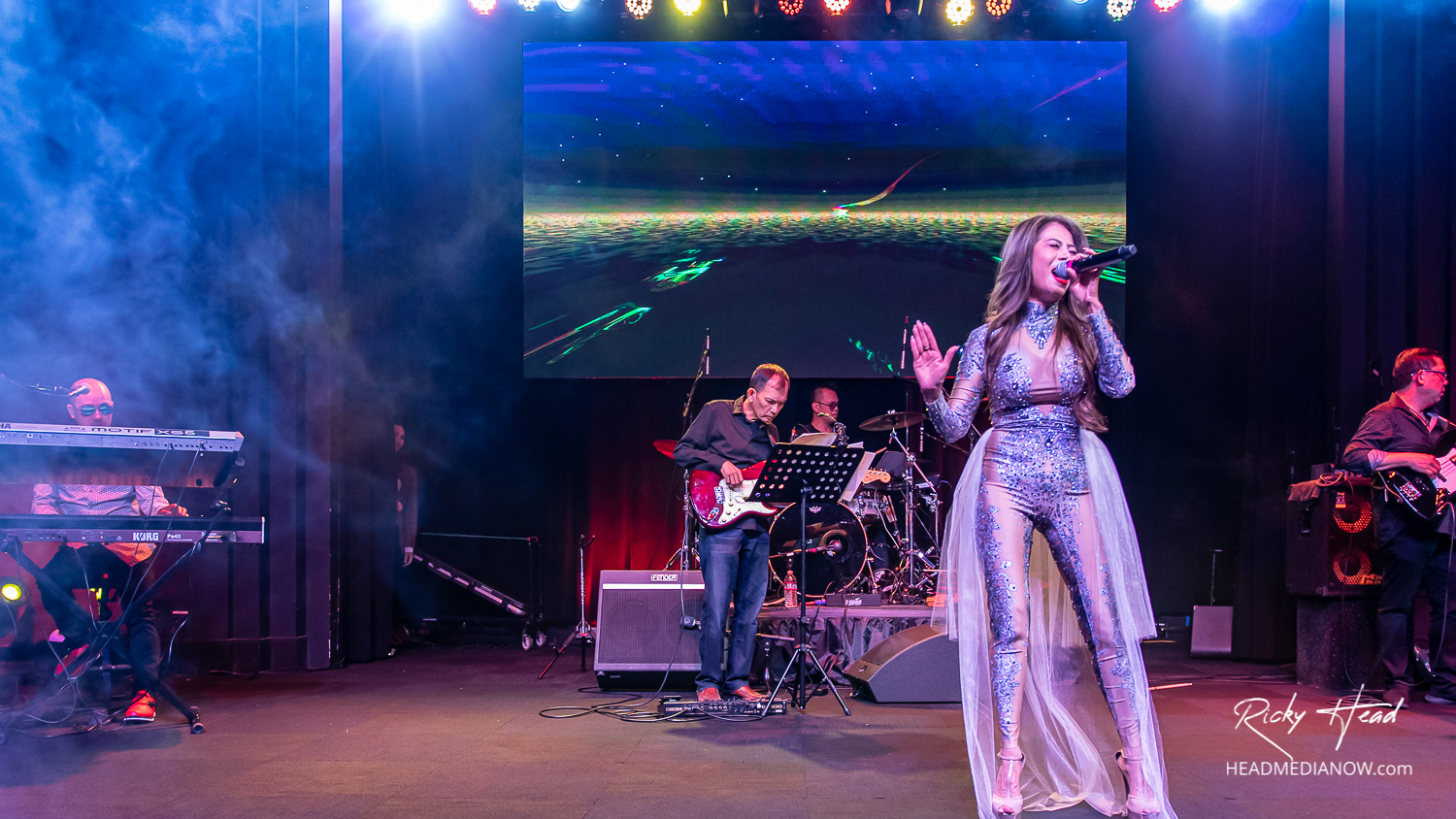 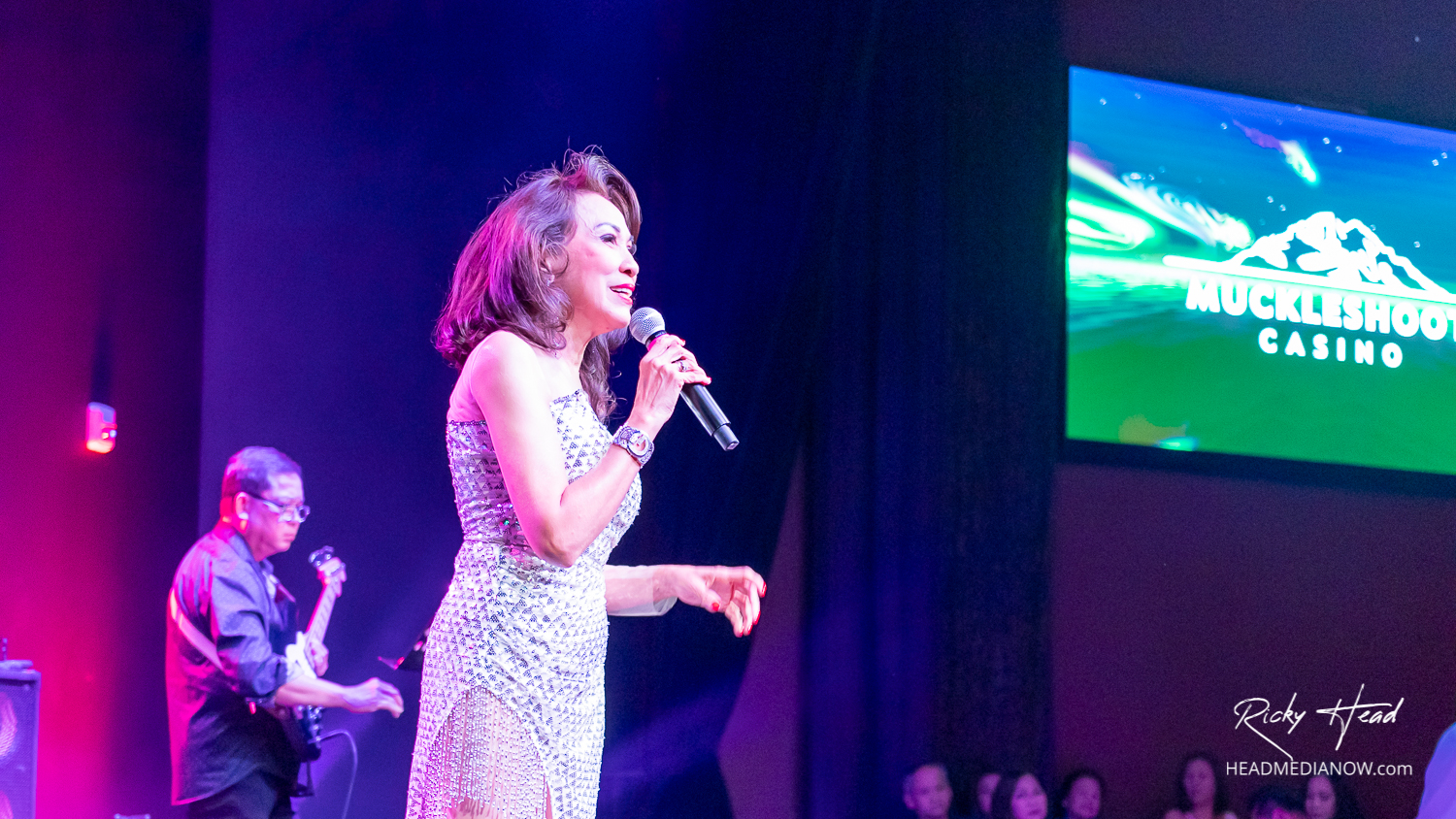 40.6k
views
ShareTweetSubcribe
Sharing is caring It's the biggest motivation to help us to make the site better.
Share