In the late 1990s and early 2000s, Lam rose to notoriety as a pop star among young expatriate Vietnamese. He was also Asia Entertainment Inc.’s best-selling male pop singer at the time, according to musician Nam Loc. Lam is regarded as one of his generation’s most gifted and successful expatriate Vietnamese vocalists. 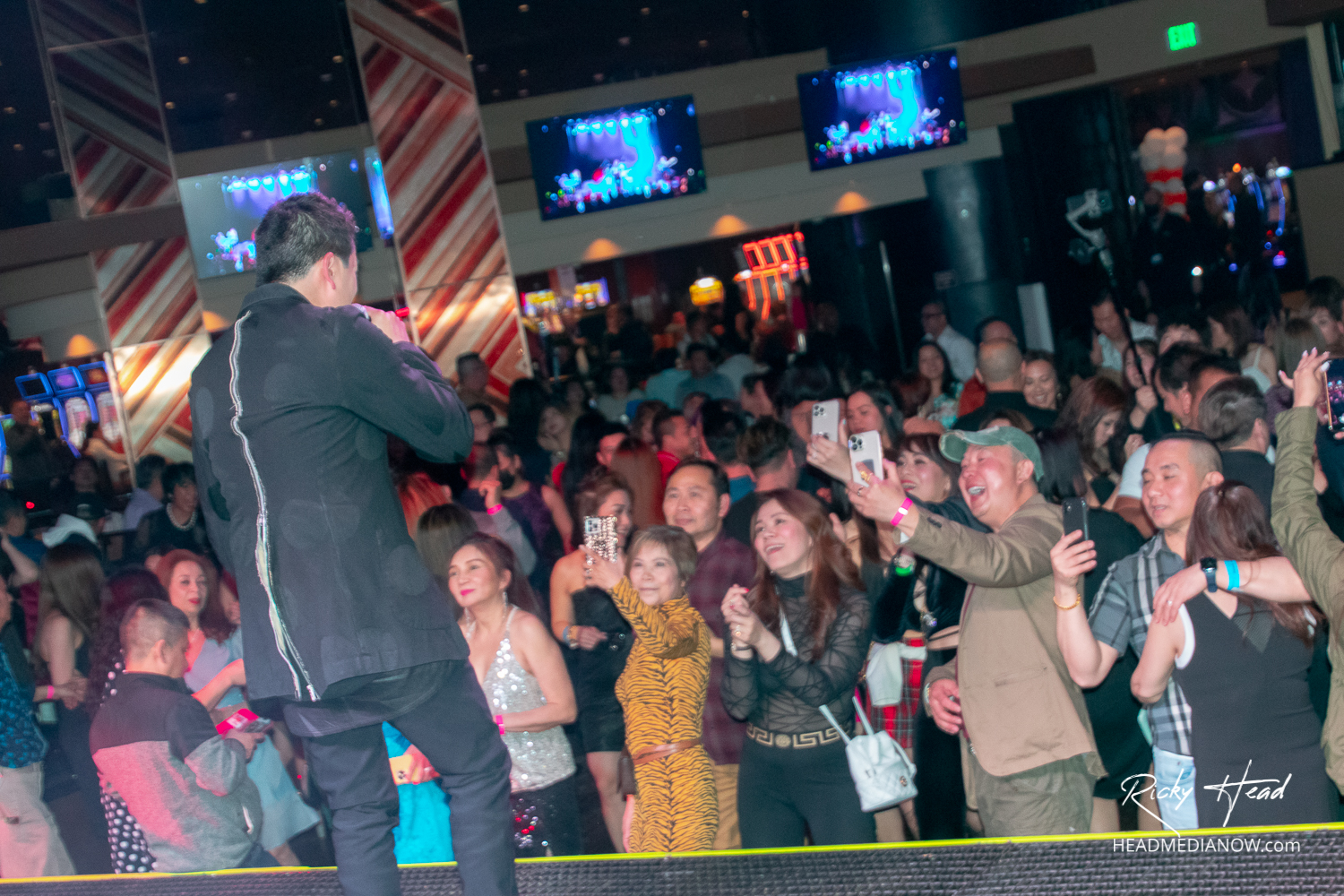 Lam was born in Saigon and has always had a passion for music. He and his family immigrated to the United States in 1981 and settled in Southern California. Lam earned a degree in Medical Radiology at Loma Linda University Medical Center in March 1993 before pursuing a singing career. Lam worked as a model for a few modeling agencies in Los Angeles and Orange County. 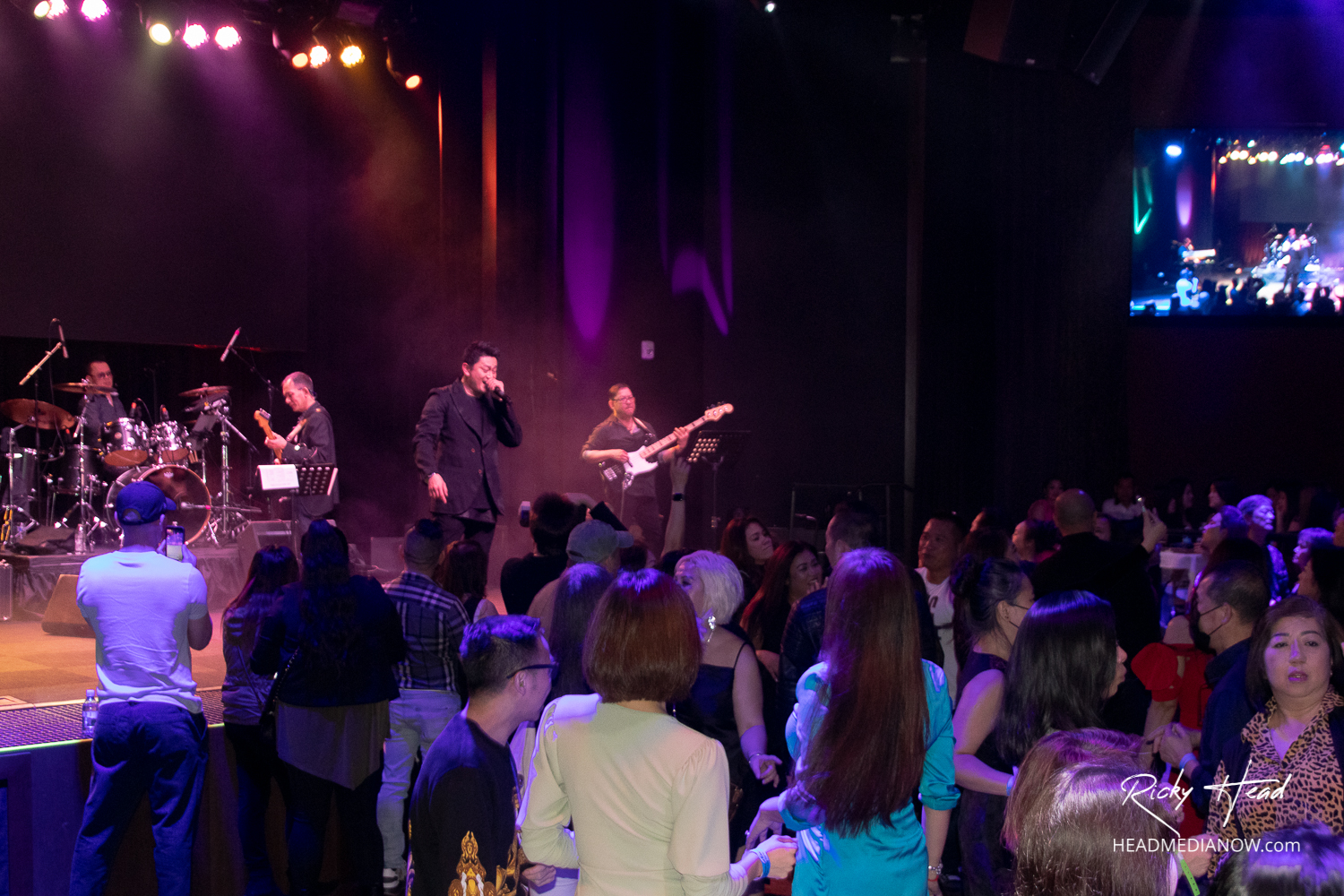 After winning the Best Asia Artist of the Year Award in 2000, Lam released his fourth studio album, Mãi Yêu Người Thôi, in 2001. The critically acclaimed album, which featured 9 Vietnamese songs and 1 English song (You Make Me Feel, written by Bonfire), catapulted him to the pinnacle of his career. How Could I, one of nine Vietnamese songs titled Làm Sao Anh Nói, is a Vietnamese version of How Could I. (a popular song by Marc Anthony, written by Dan Shea, Cory Rooney & Gordon Chambers). In addition to Lam’s hit songs Mãi Yêu Người Thôi and Dẫu Có Biết Trước, the album included a well-known Vietnamese song: Hà Nội Mùa Vắng Những Cơn Mưa. 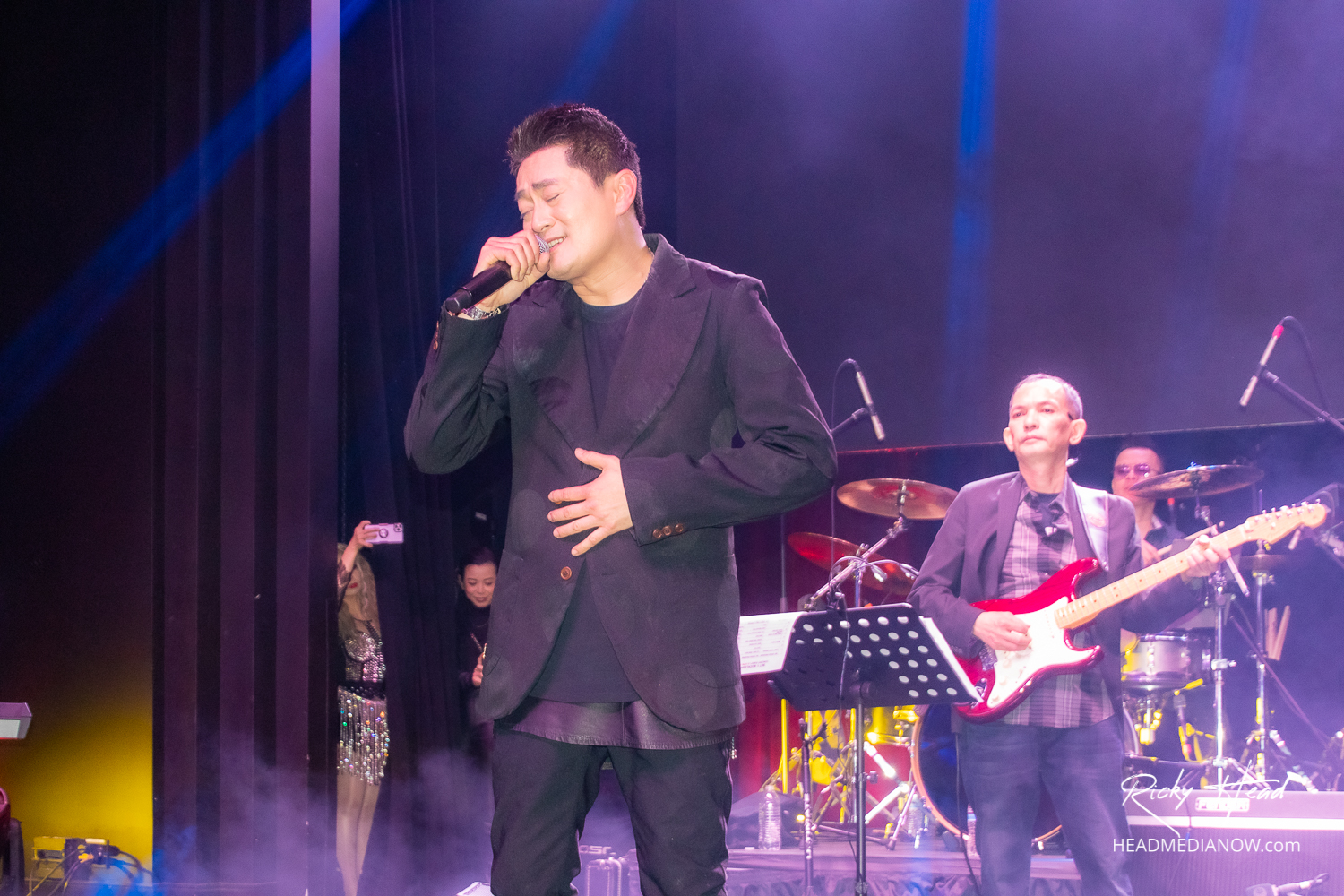 Lam’s emotional voice was later featured on the album Căn Gác Lu ày (which became one of his career’s most successful songs), singing about exiled humans and recorded by Various Artists. Asia’s music video for the title track, Hành Trnh Tm T Do, was released on Asia video 32. (2001). 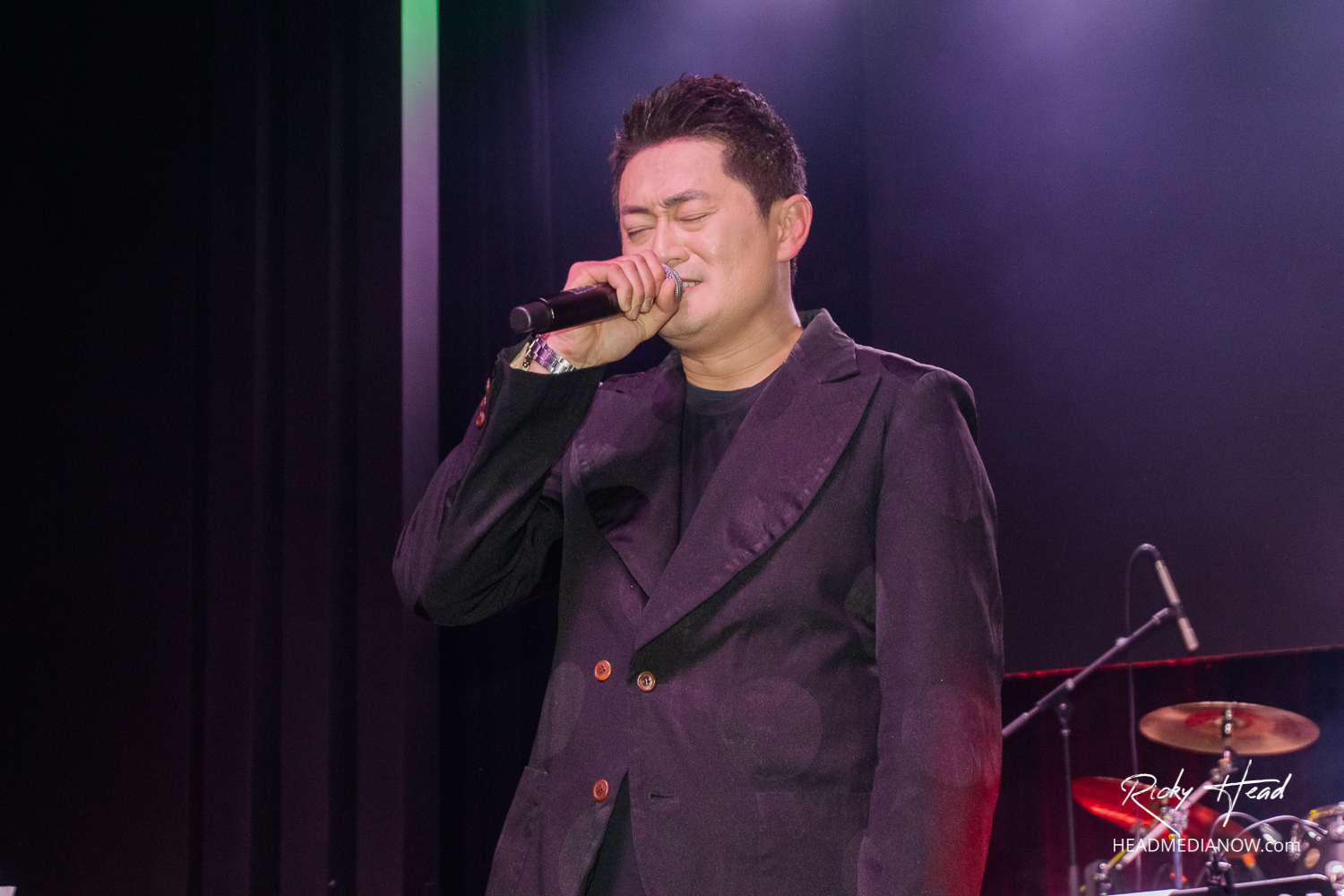 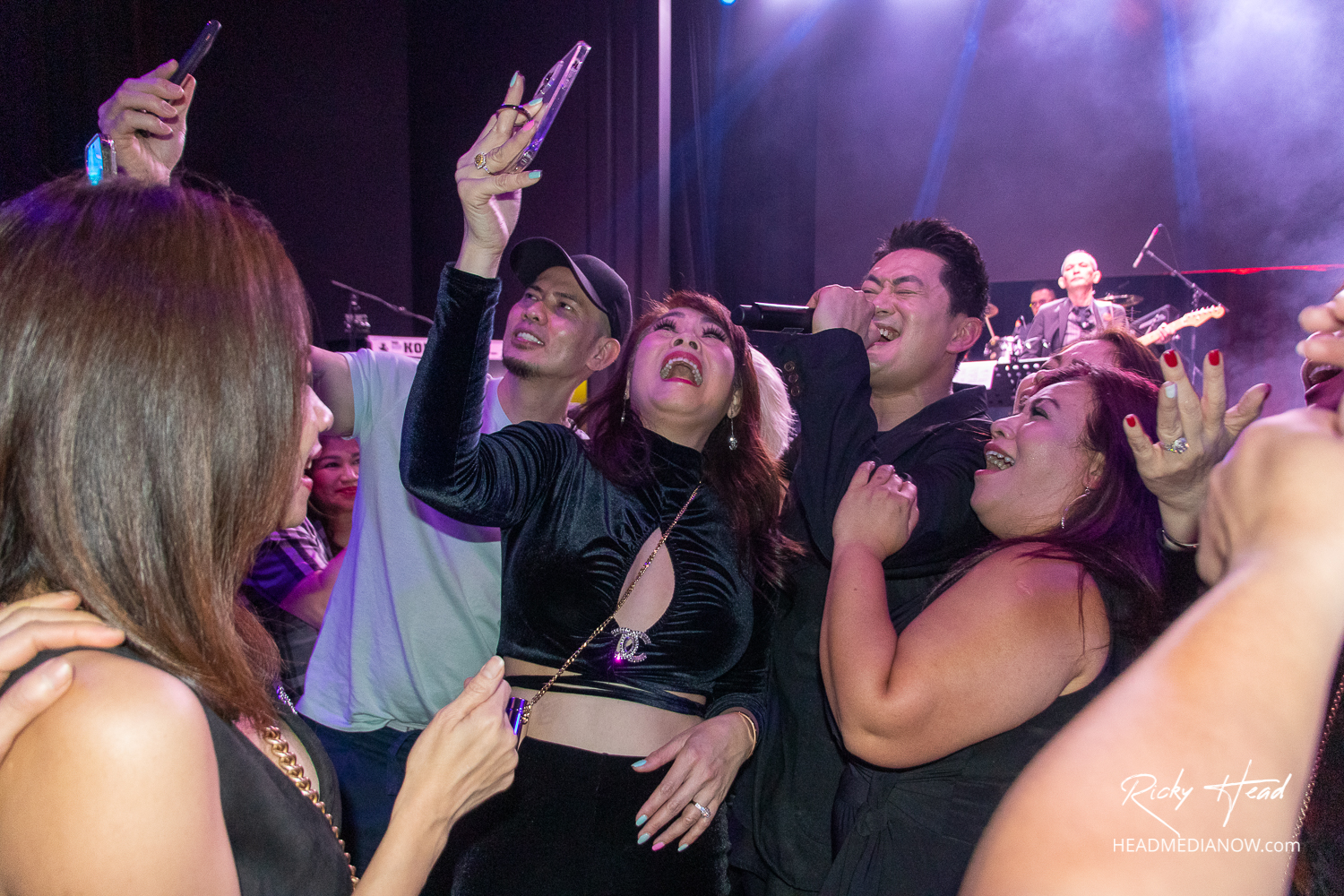 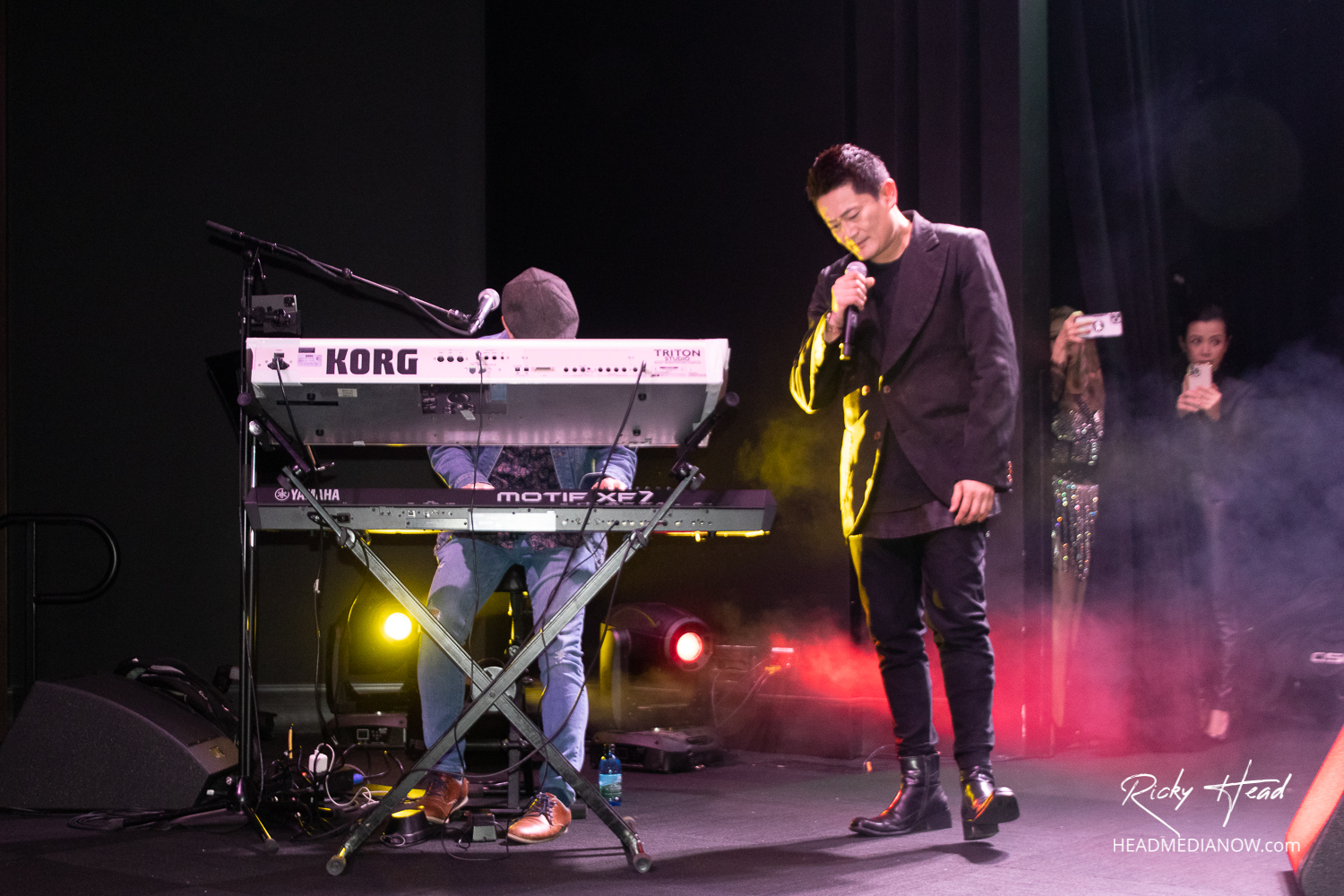