HeadMediaNow – On Thursday, June 16, 2022, I attended a concert that was held at The ilani in their Cowlitz Ballroom. Hương Lan, Don Hồ, Lam Trường, Thanh Thảo, Nguyên Khang, Diễm Liên, Leon Vũ, Như Ý, Mc Thế Thụy, Dj Dacey Như, and Ban Nhạc Hoàng Thi were among the artists who performed at the concert. Because of its size, the Cowlitz Ballroom is an excellent venue for concerts, and this is the concert I chose to attend for this concert coverage of live music photography.

For the majority of my life, I’ve always wanted to watch a live music performance, but most of the live music performances I’ve heard about were out of my price range. Thankfully, my peers here at the ilani offer this concert free of charge, and thus, I am very glad that I finally had the chance to attend such a concert. Overall, the concert was fantastic… I believe deep down inside I appreciate listening to live music and didn’t realize how much I was enjoying myself when I went to this event. The concert altered my perception of live music; instead of a headache, I left with a great smile on my face and a rush of energy to keep listening…

The show begins with Dj Dacey Như spinning Pop, Hip-Hop, and EDM in a normal club setting. She is a self-made entrepreneur that works as an independent female DJ in numerous nightclubs around the Valley, as well as DJing weddings, concerts, festivals, and promotional gigs across the United States. What distinguishes her from others is her wide range of interests.

Leon Vu announced his new music video Đỉnh Cao Song Ca Hải Ngoại – Chiều Thương Đô Thị ft Andy Thái, which released on June 14, 2022, during this show. Leon Vu began his professional singing career in 2003 with his first musical pursuit, young music, techno music. Although there are limitations in the Vietnamese language as a result of leaving Vietnam at a young age, Leon Vu overcame and became a professional singer MC, singing many Vietnamese genres such as young, folk, lyrical, and the most impressive music is Bolero music.

Midway through, Thomas O’Sullivan, Director of Casino Marketing at ilani, announced the winner of the $80,000 24-Carat Golden Tiger Midi-Baccarat Giveaway.

Finally, Thanh Thao ended the show with the song Ai Chung Tình Được Mãi. The song has recently gained popularity on the Internet, and it has been performed by a number of singers.

And now, here are some photos I took at the show (see below). If you see your favorite singers on this page, feel free to download the photos and share them on social media because the photos are for press coverage. 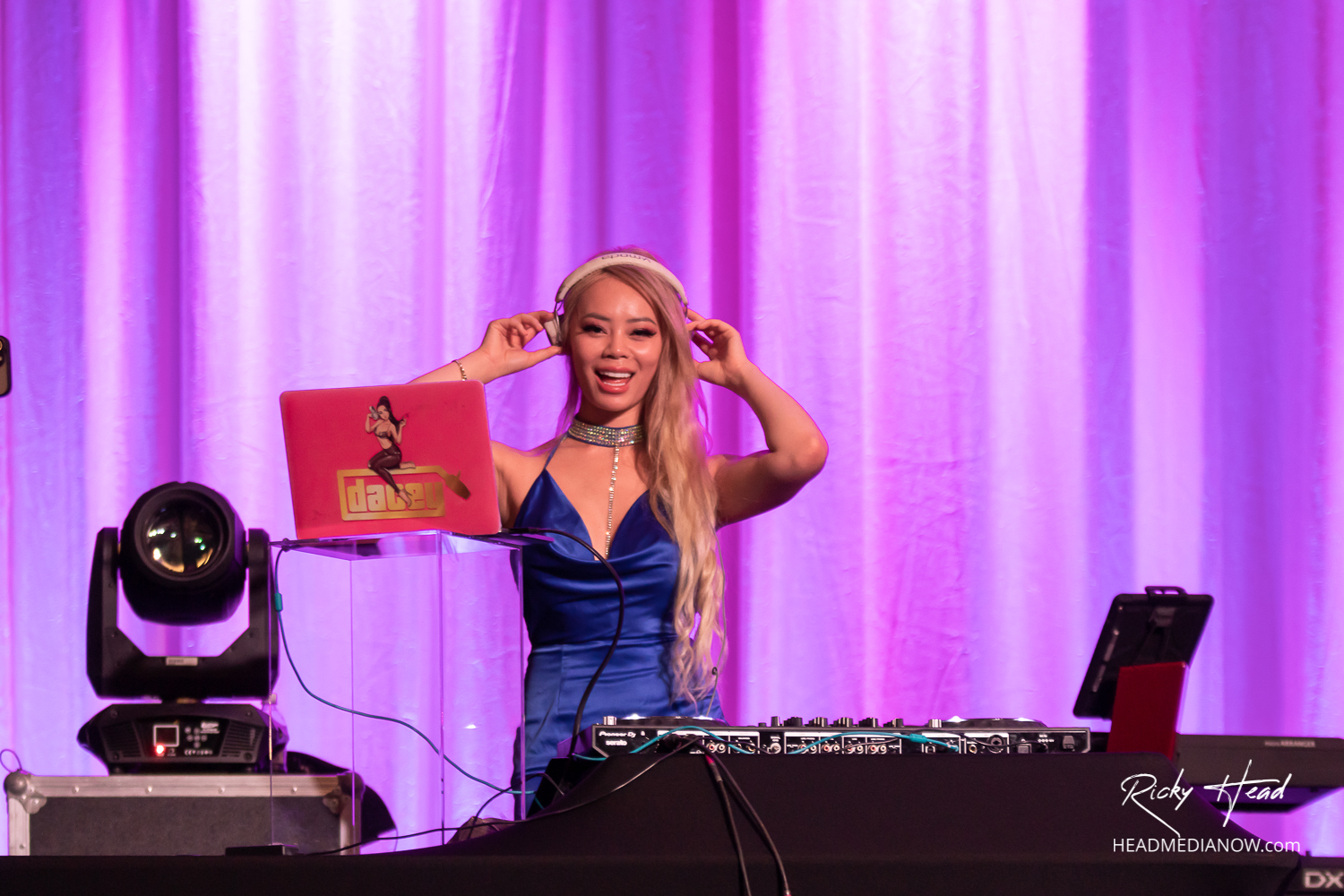 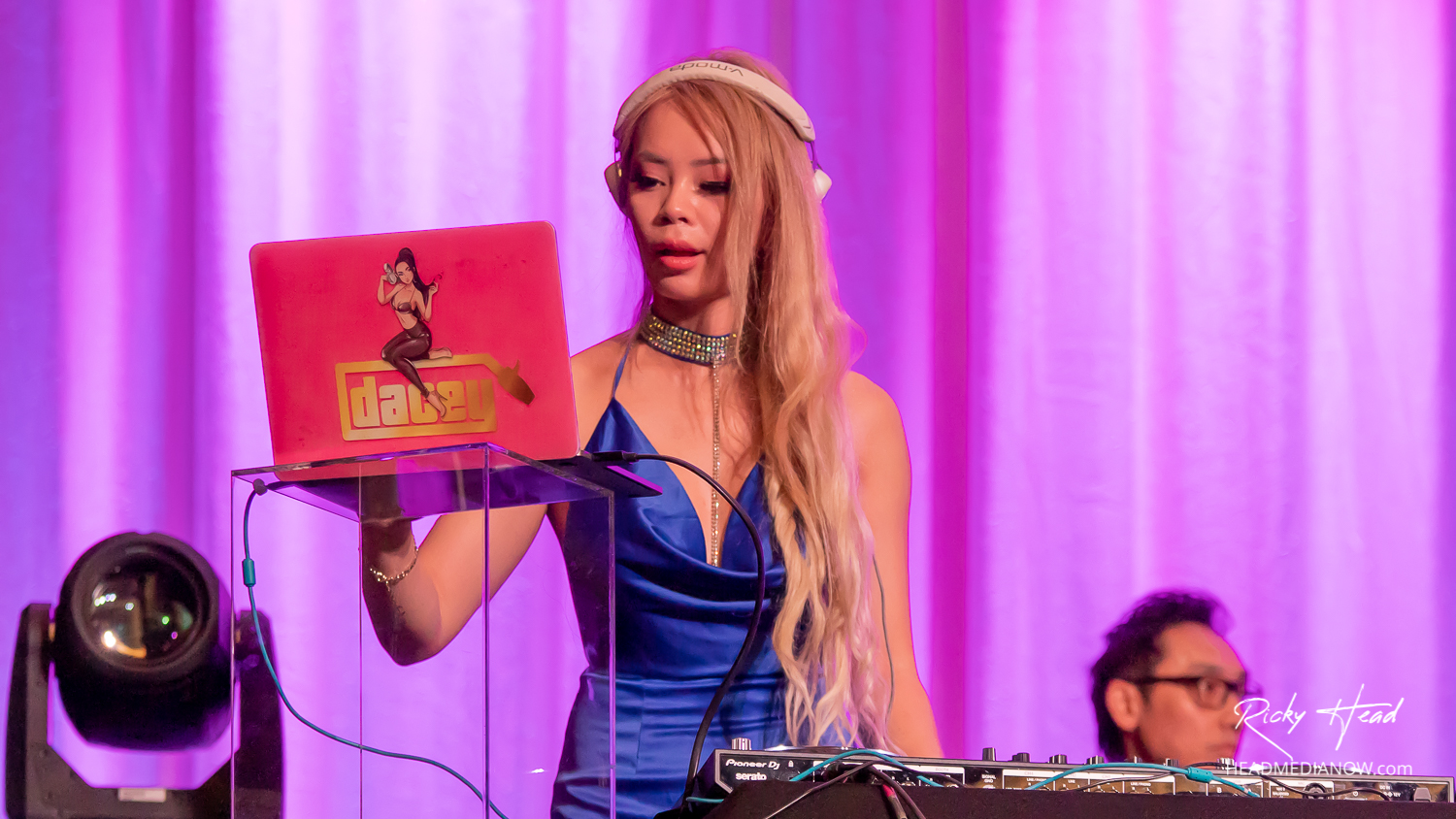 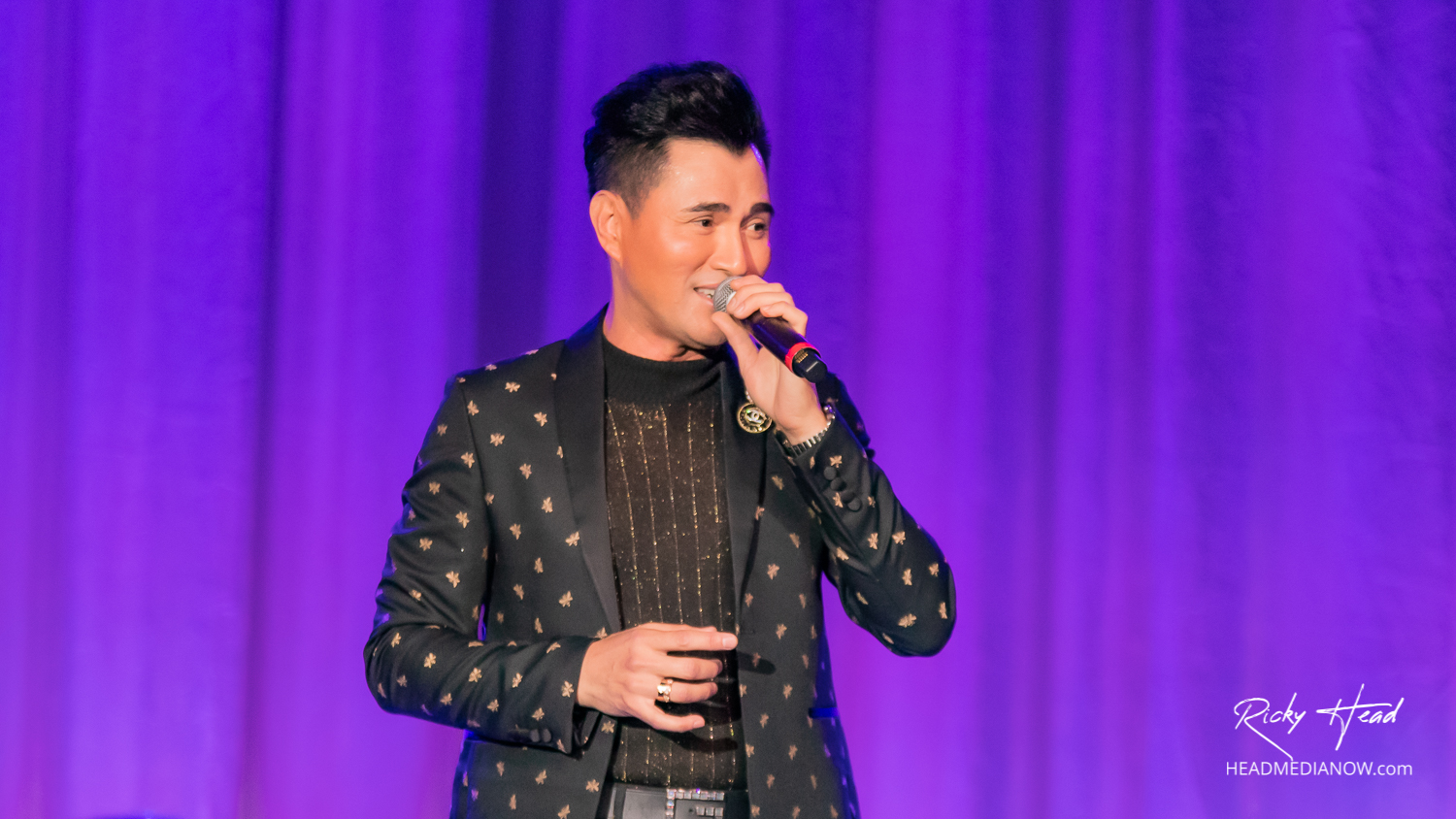 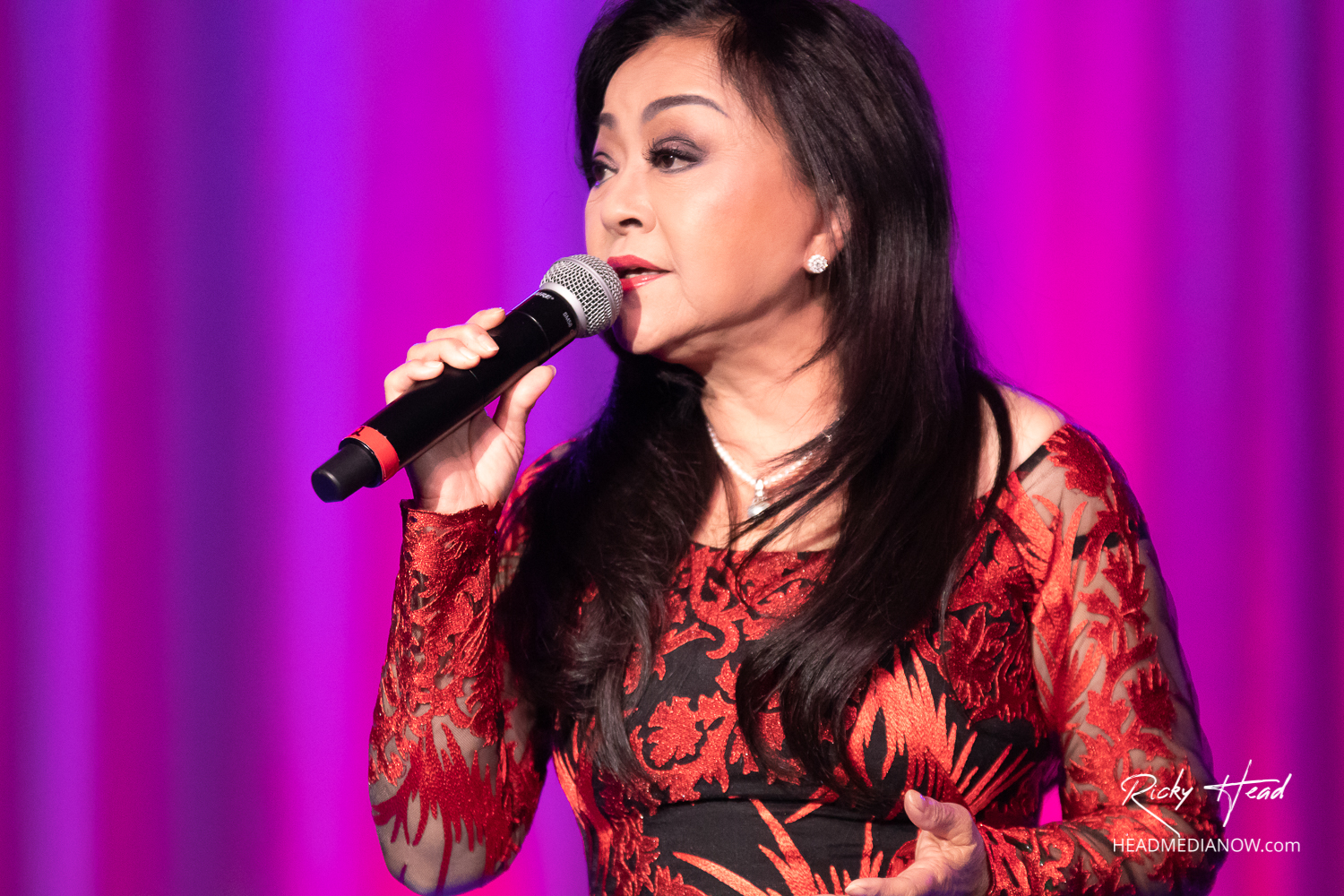 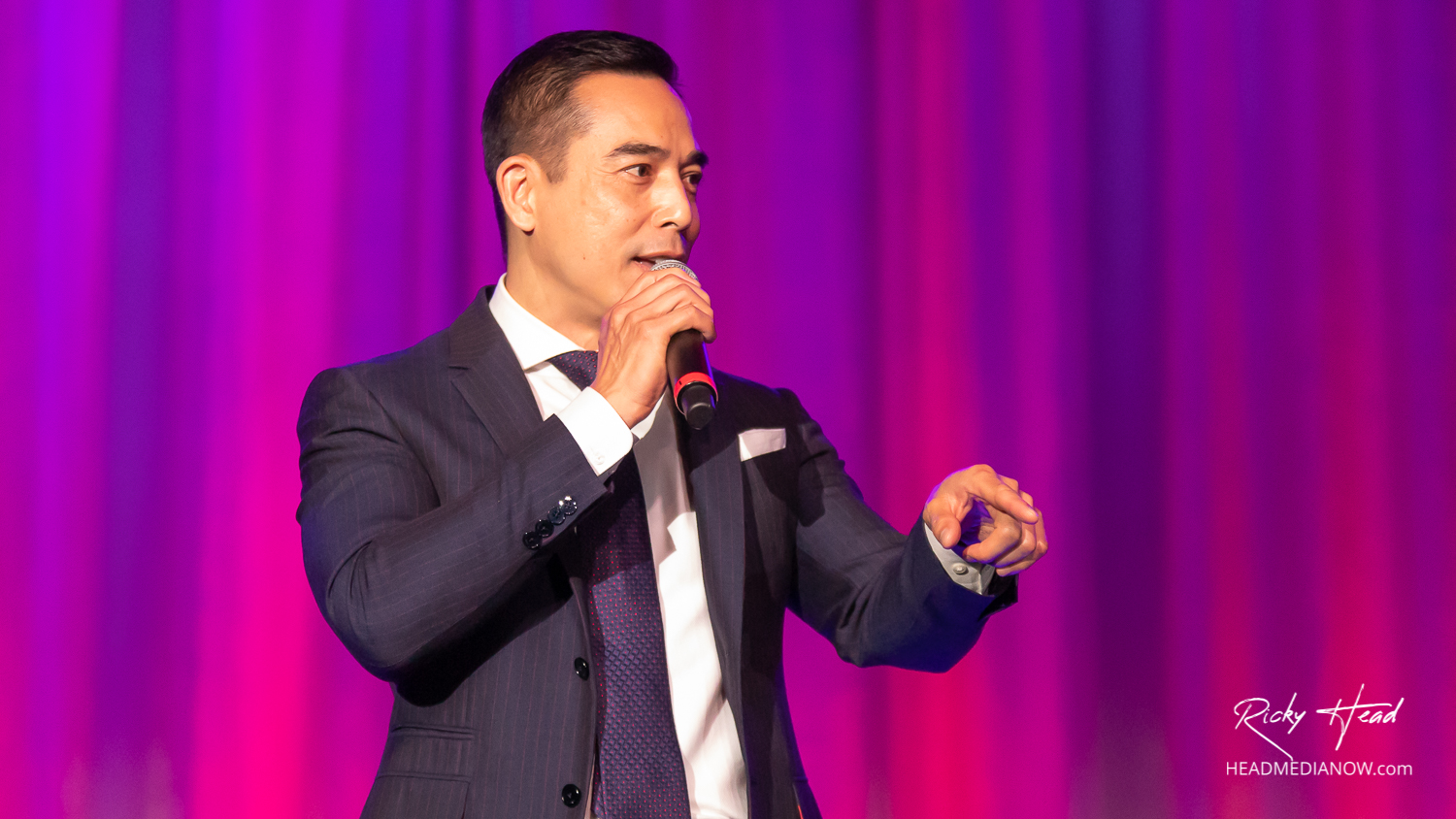 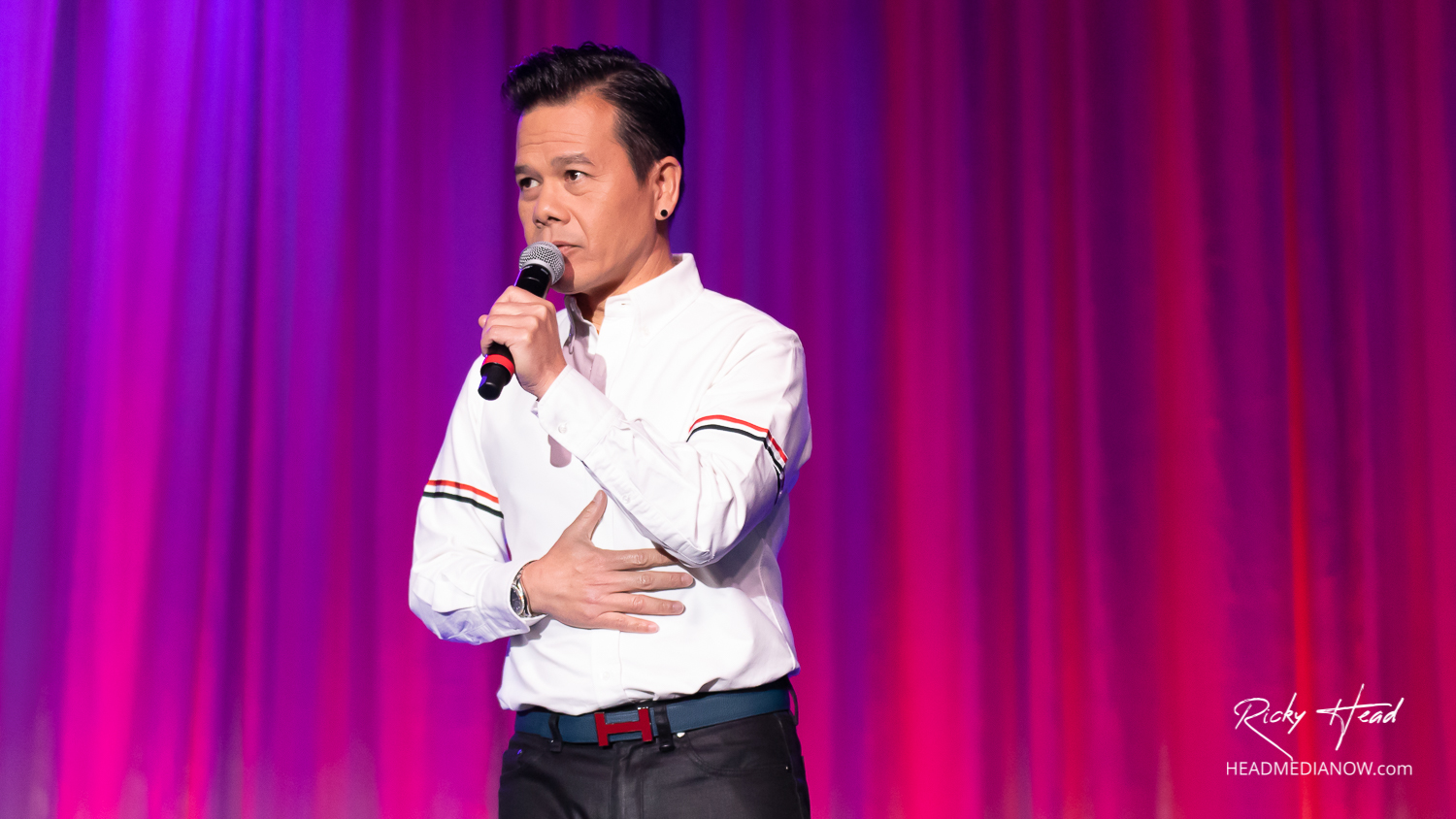 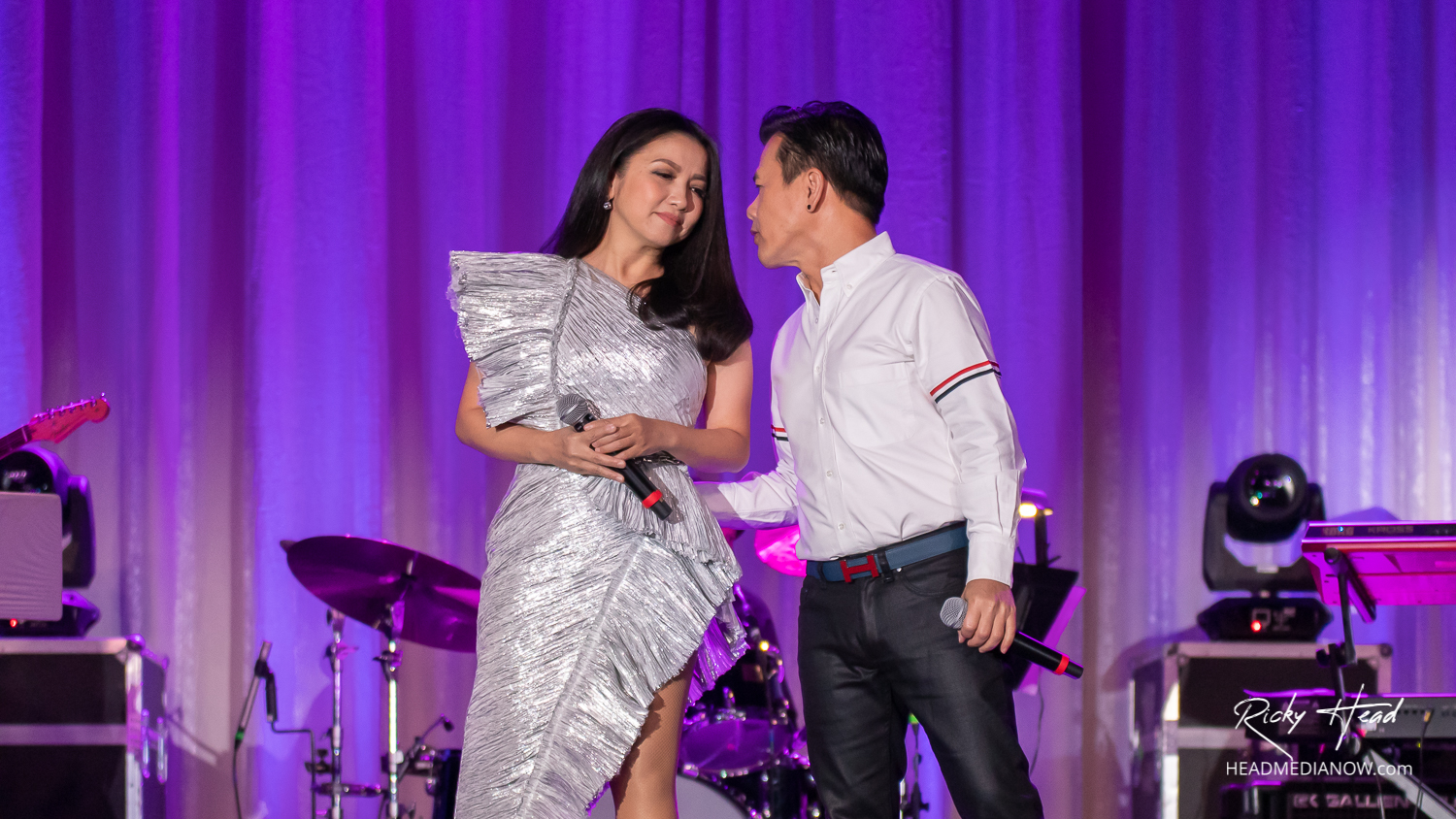 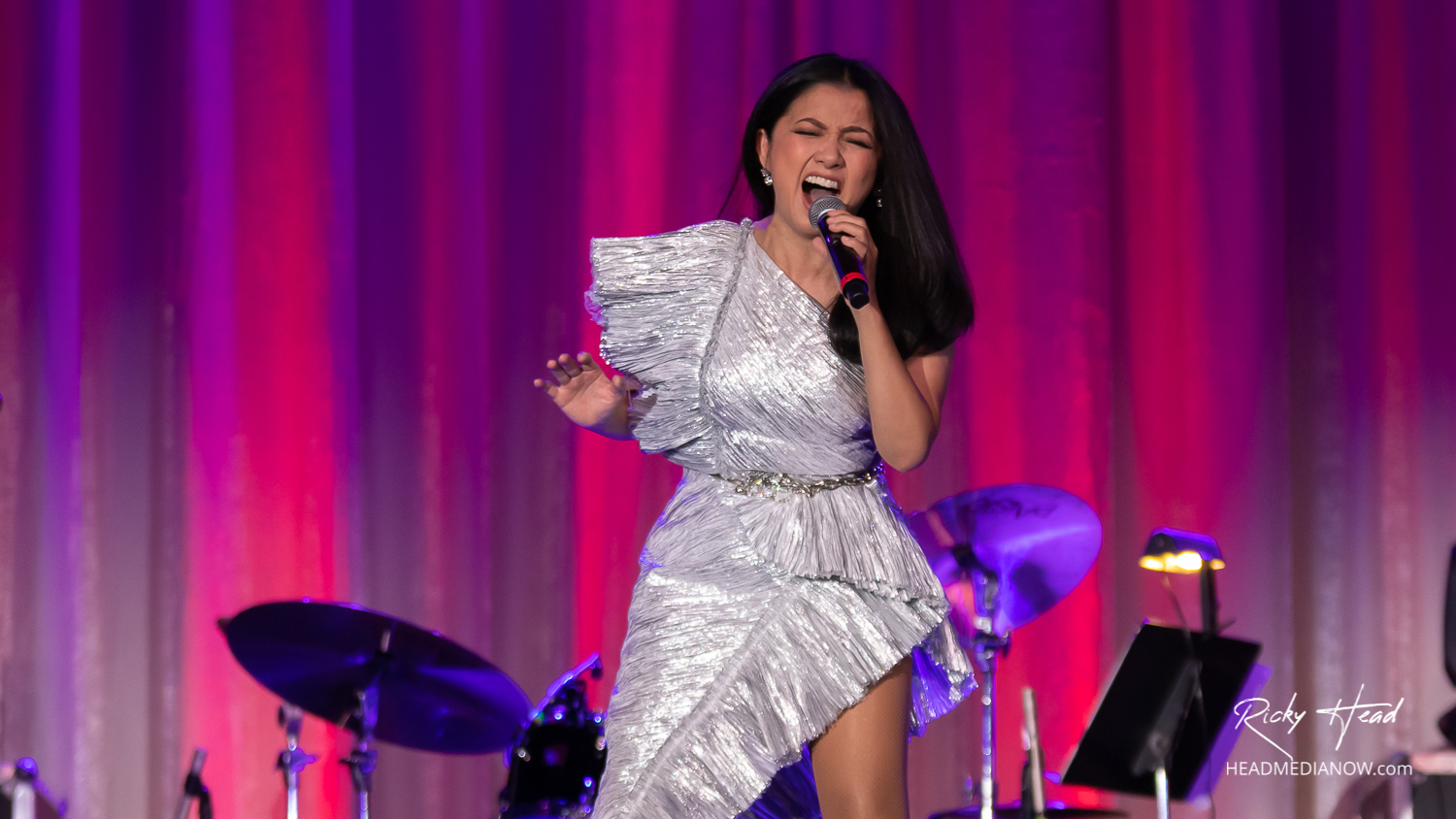 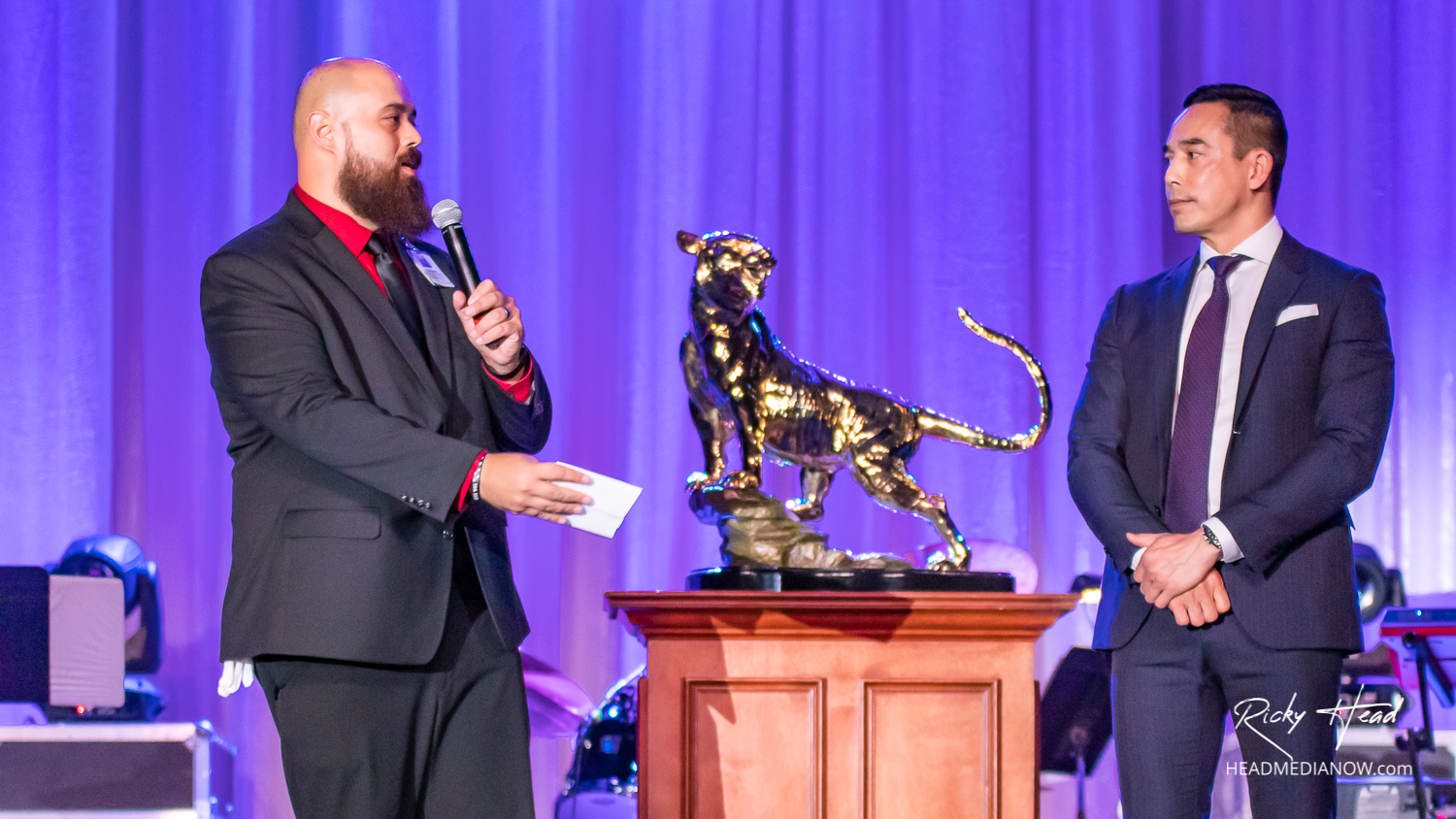 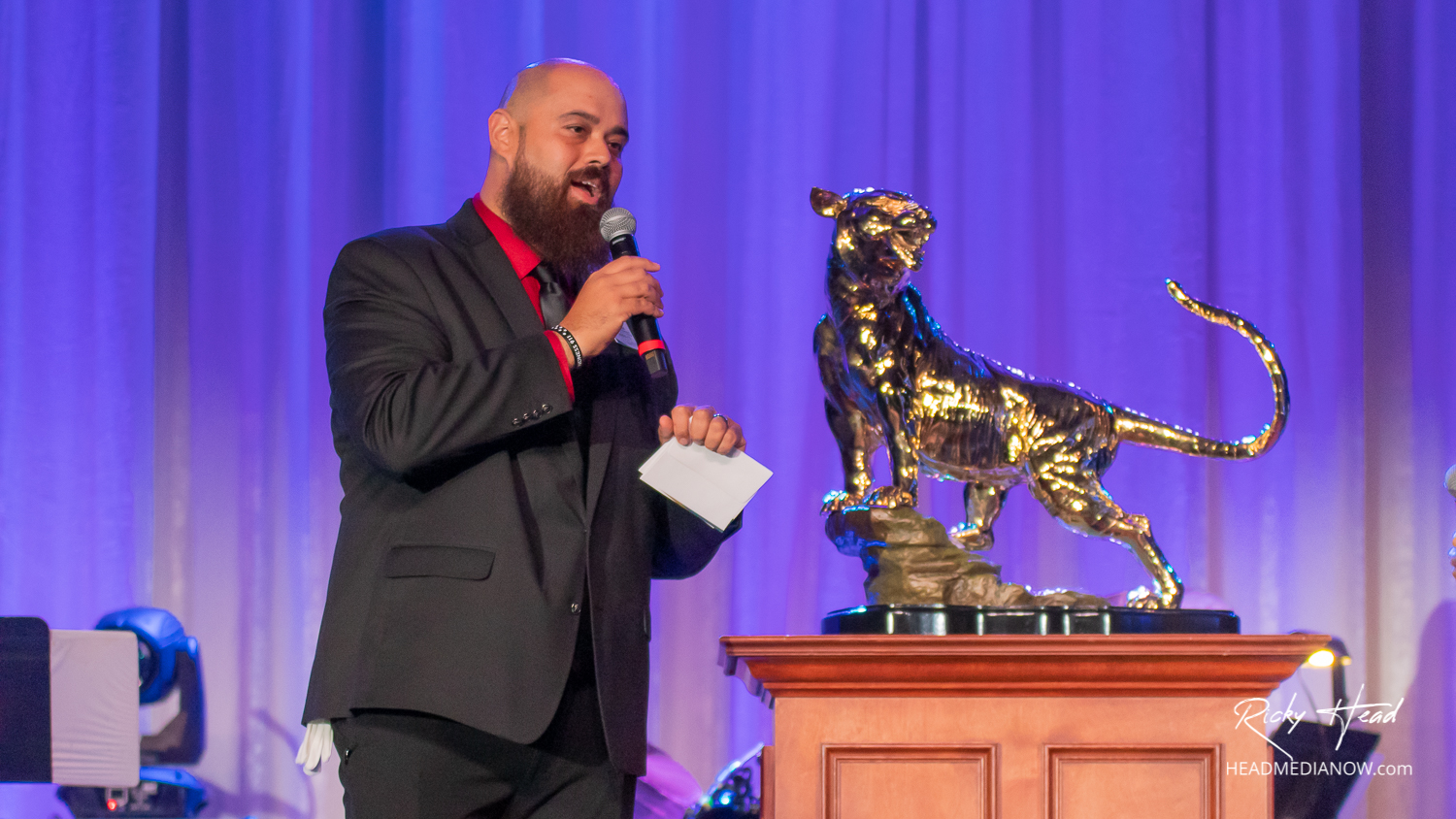 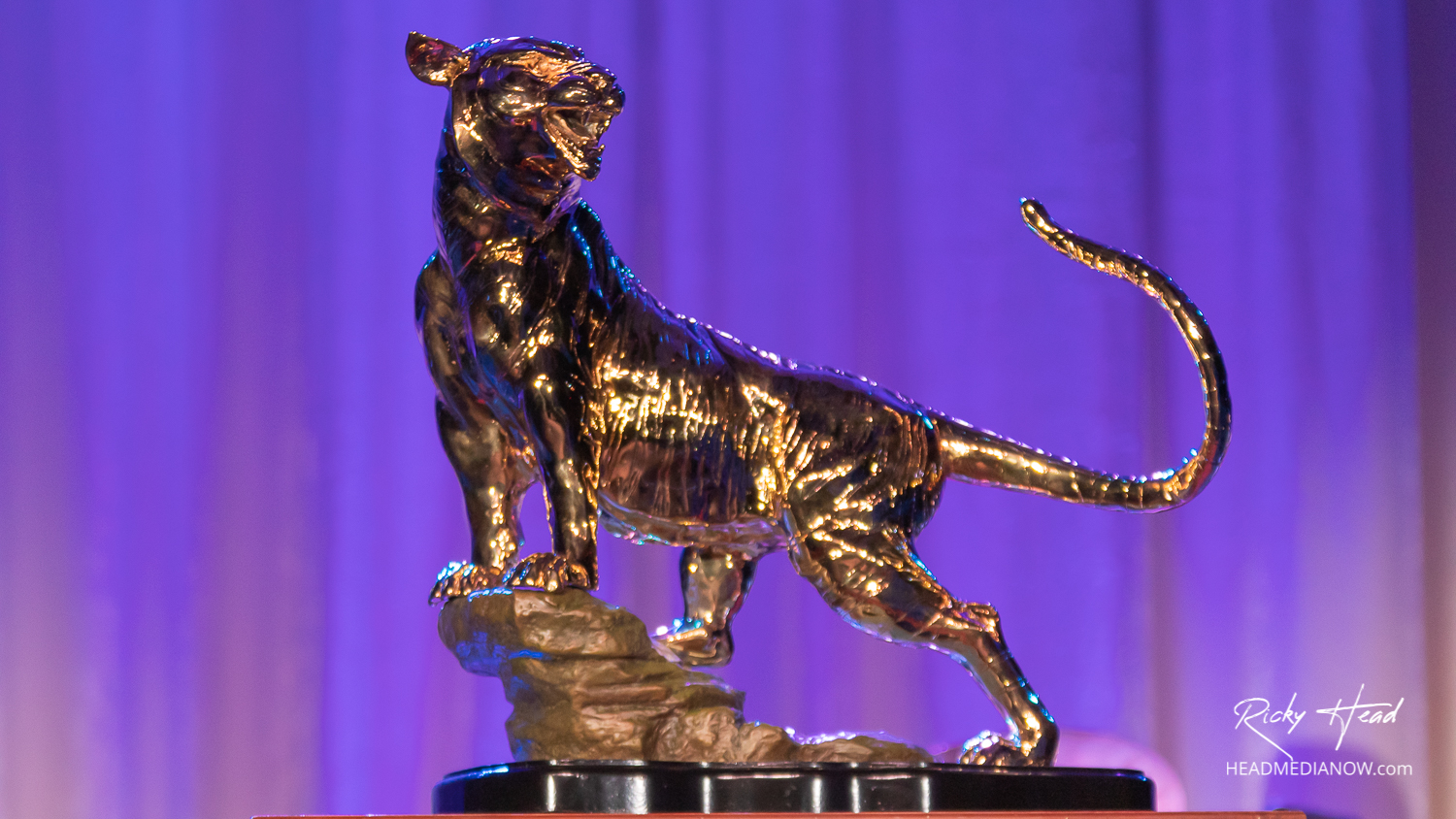 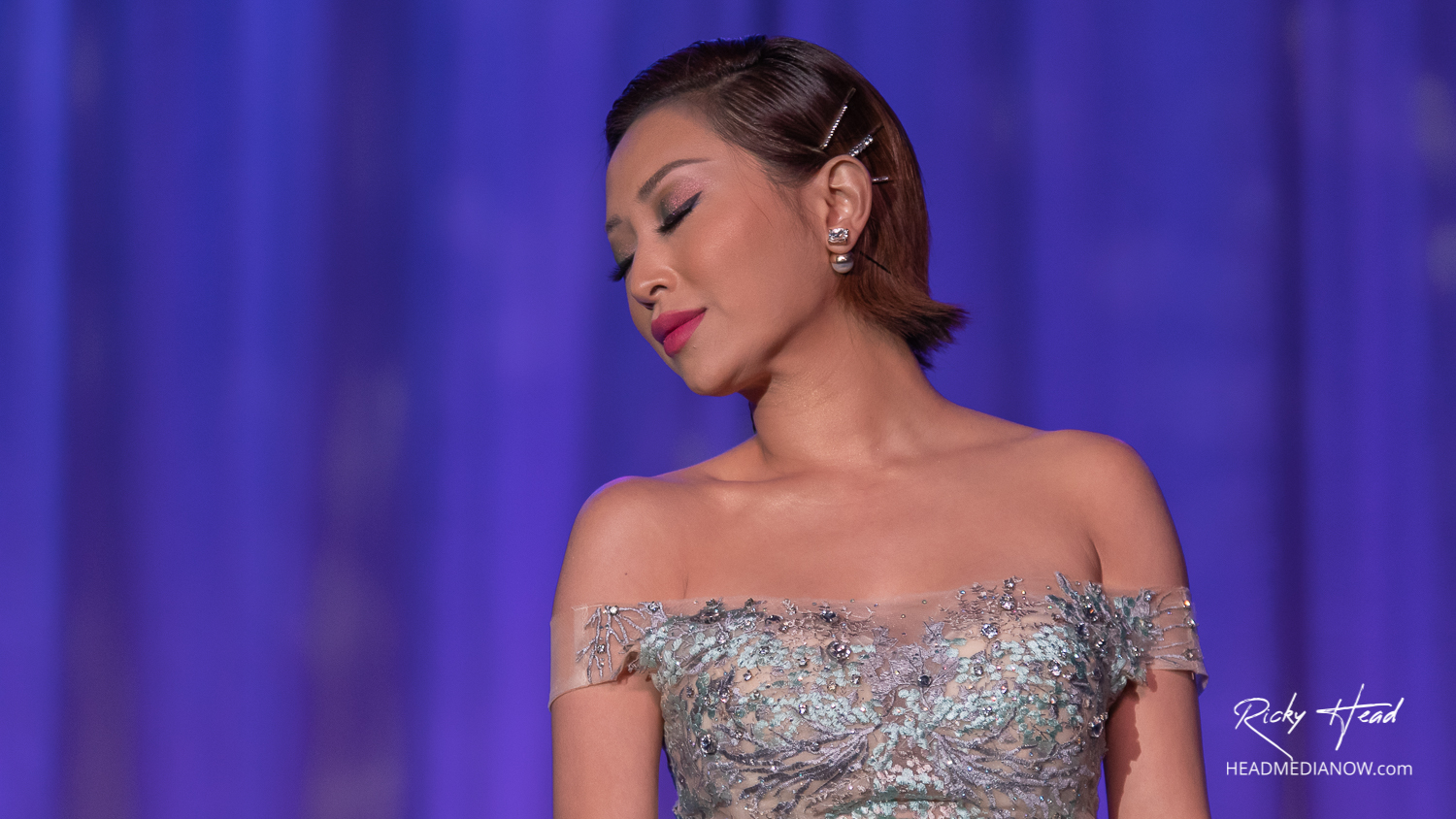 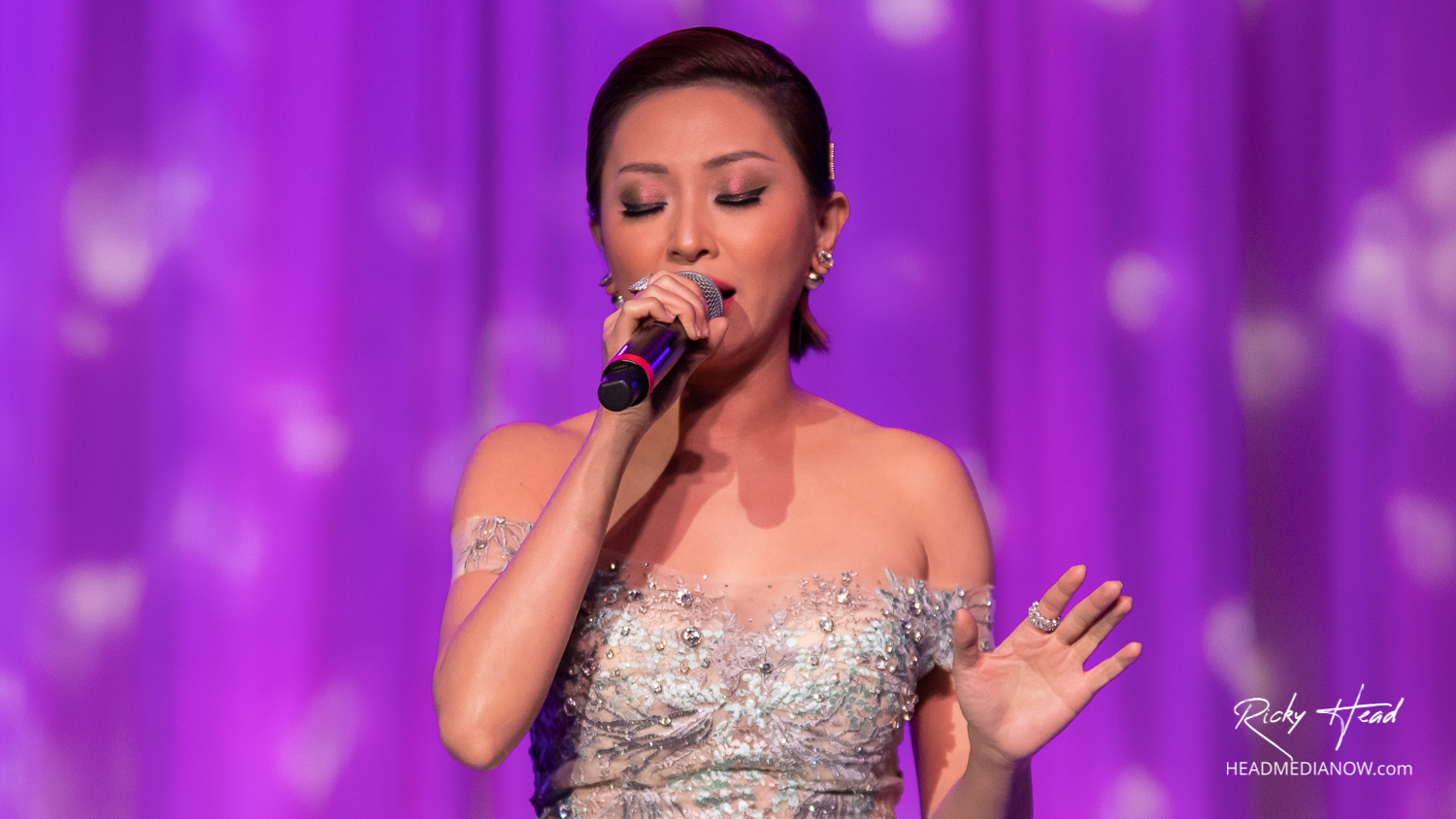 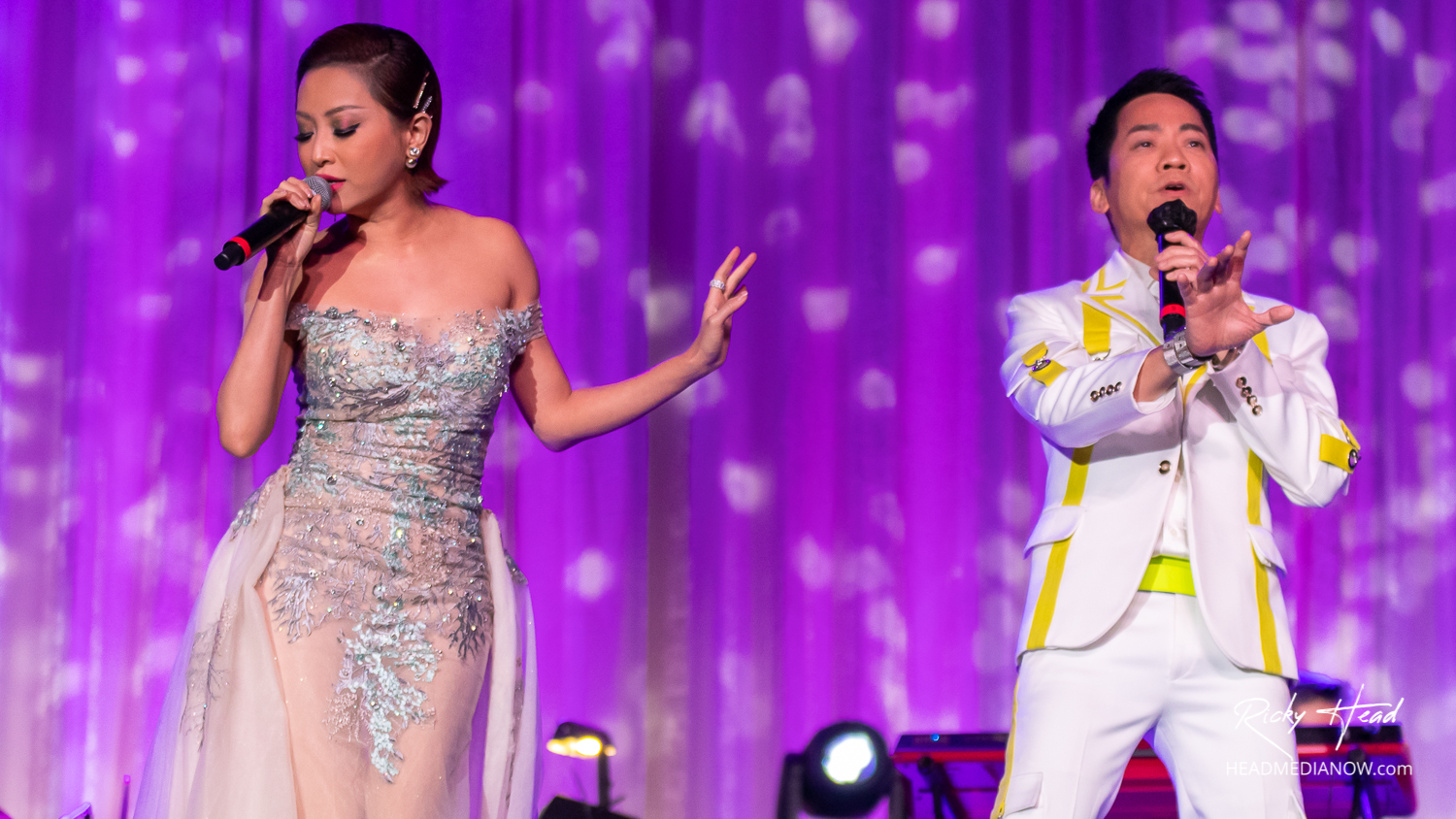 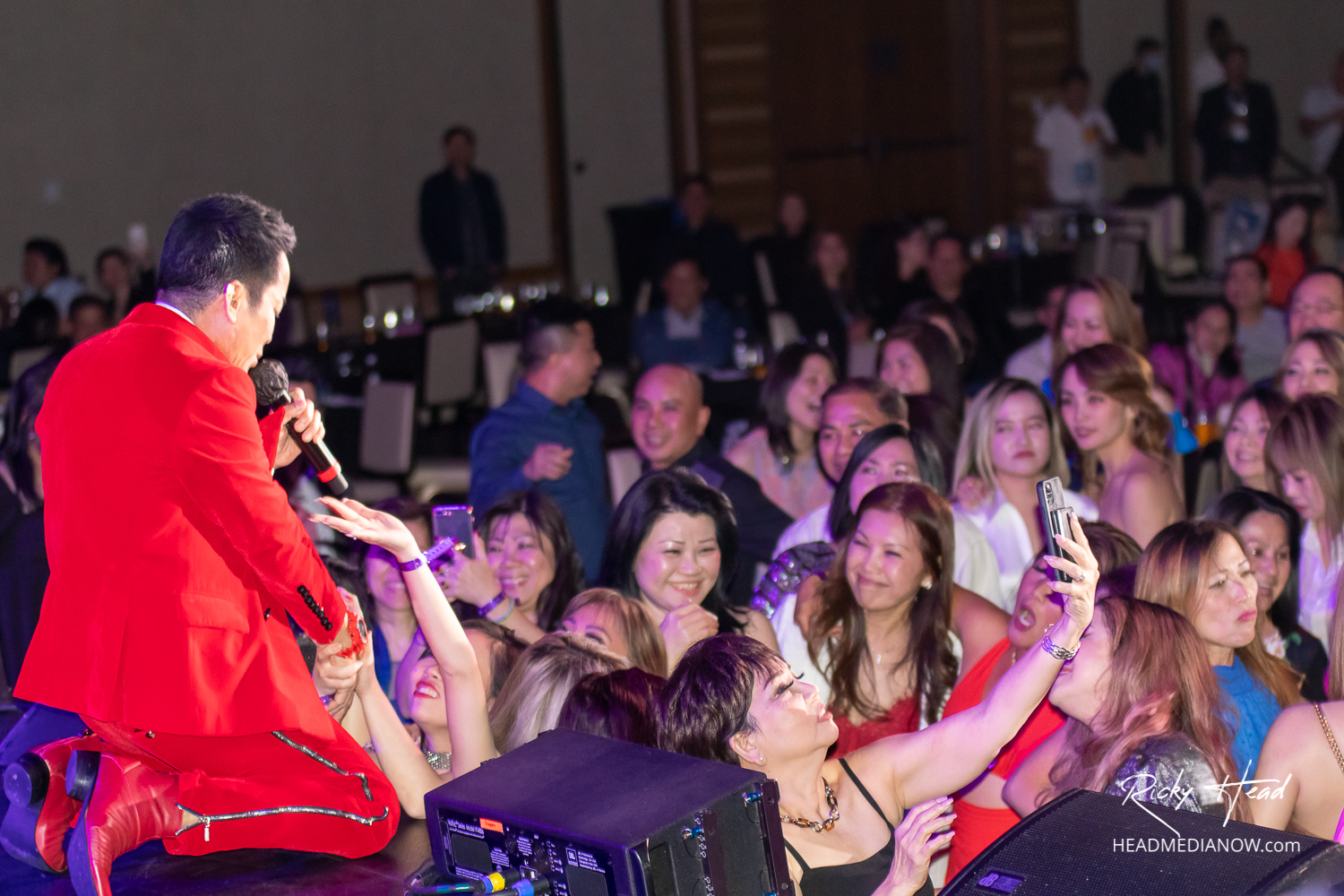 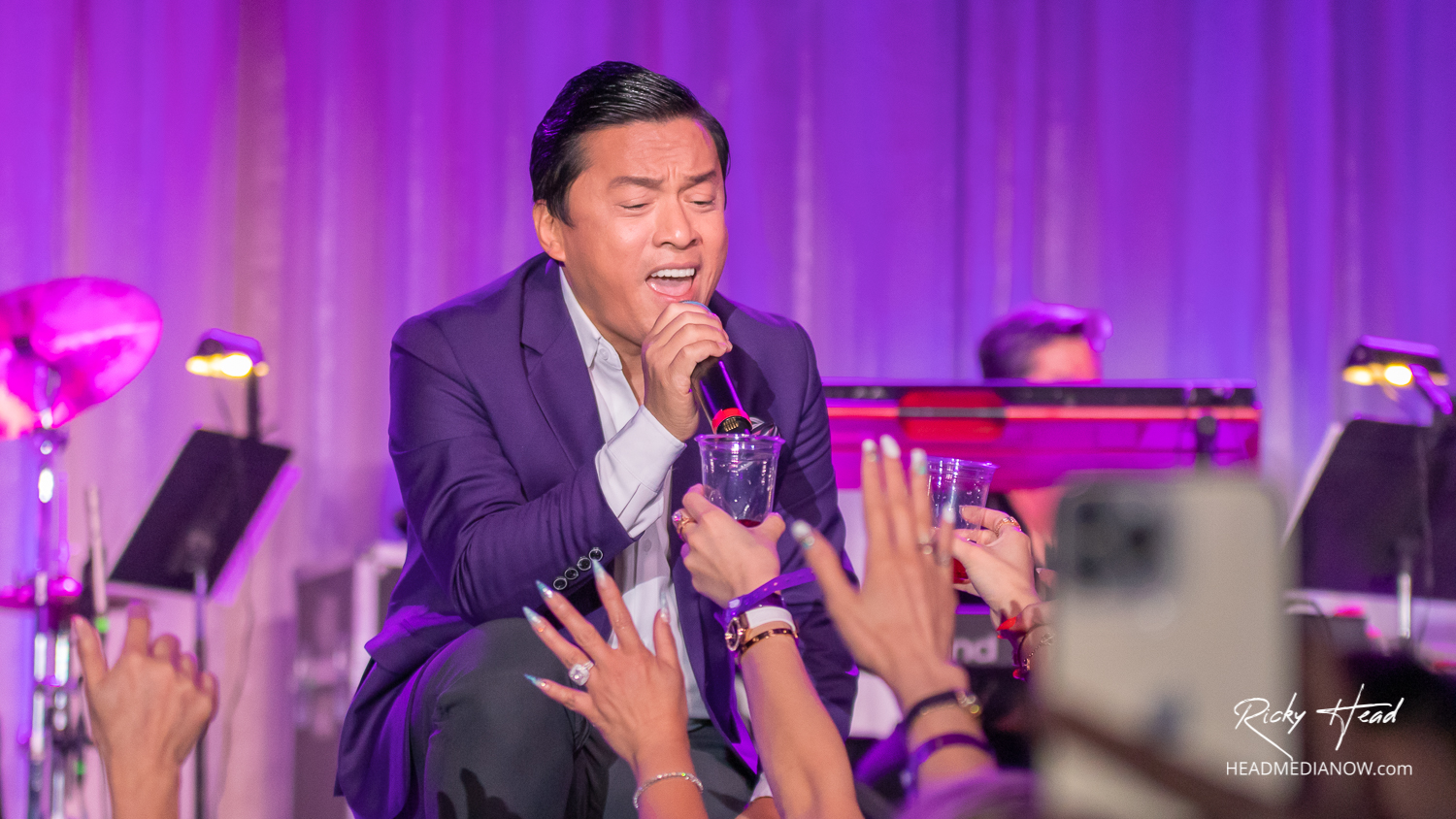 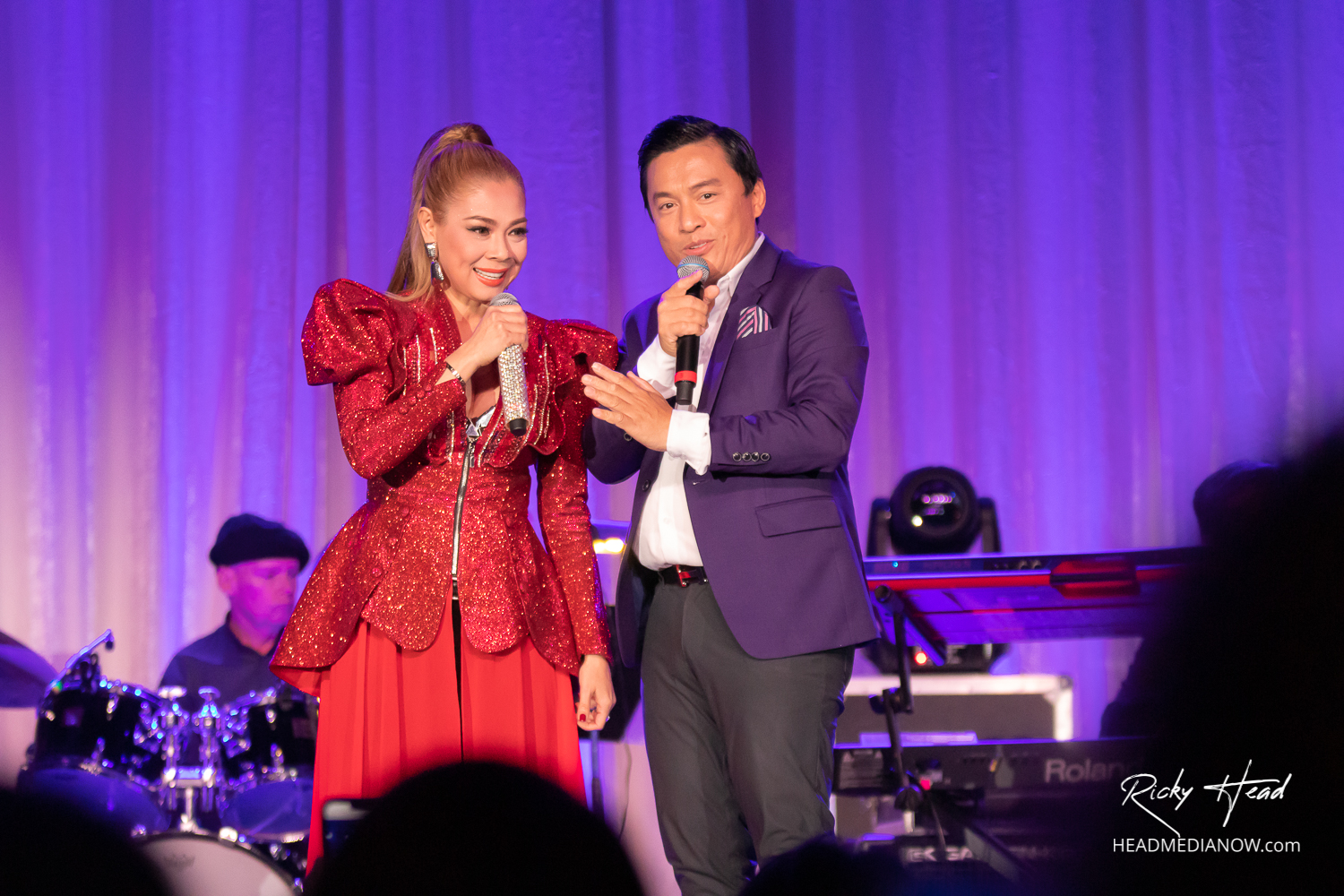 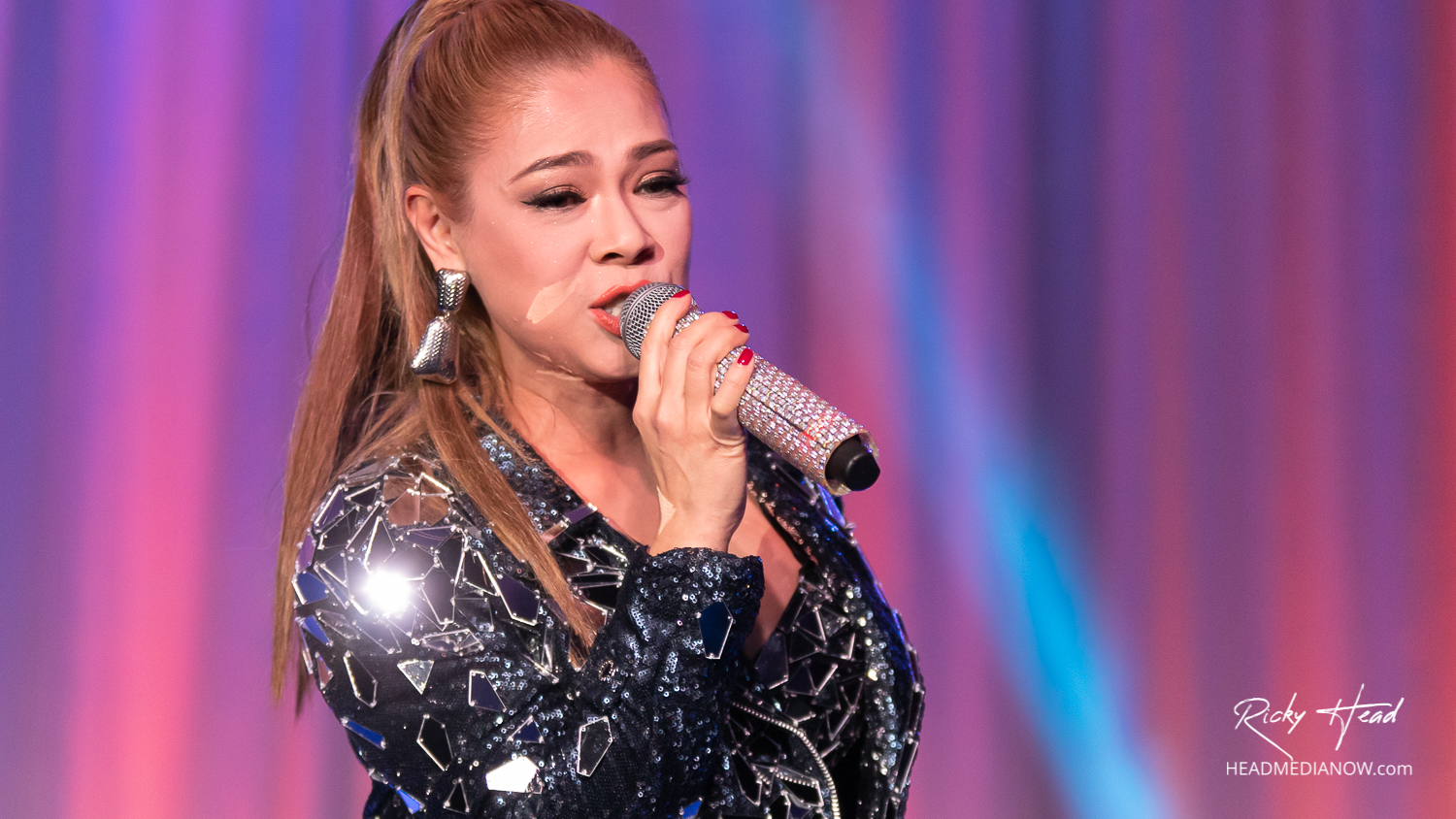 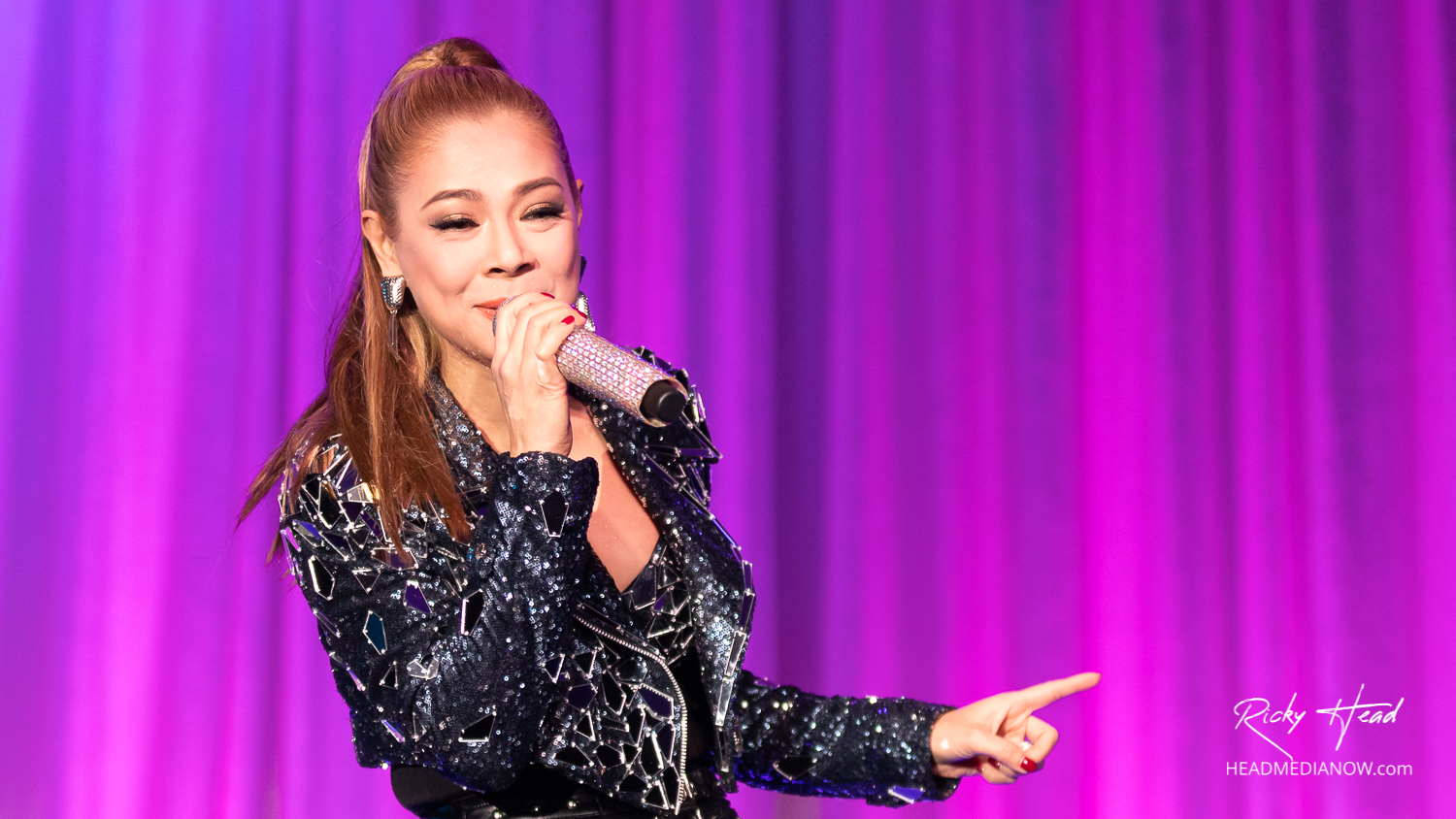 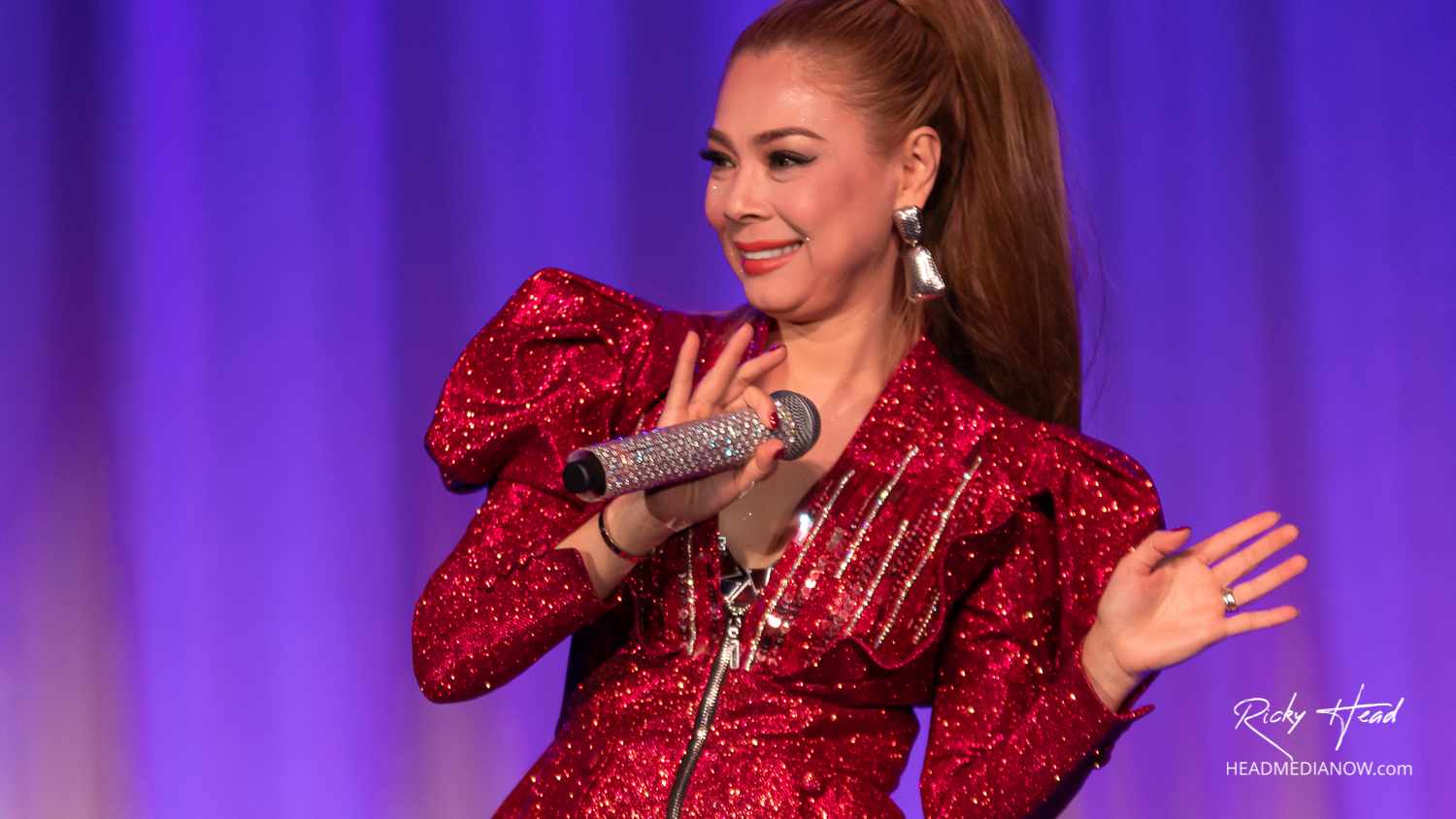