80.7k
views
ShareTweetSubcribe
Sharing is caring It's the biggest motivation to help us to make the site better.

After 10 years of singing, Huong Giang Paris By Night wishes to become a good doctor with good expertise to help women take care of their beauty.

Huong Giang fell in love with Paris By Night during the 2007 Talent Show competition. She then continued to take part in filming programs until 2017. Giang has always enjoyed singing. When she was a child, she would turn on music and sing and dance by herself in the evenings while her parents were at the clinic, sometimes using her mother’s lipstick to do her own makeup.

Giang initially attempted to study music and medicine. However, once she arrived at the USC hospital as a general inpatient, it became clear that she couldn’t afford to pursue both at the same time. Working in the medical field necessitates focus and good health. During the months of emergency surgery, Giang went on duty once every four days, working 30 hours straight and operating through the night without sleep.

“When I returned home from duty, I always muted my voice and couldn’t speak. Giang decided to stop singing in order to focus on her studies after realizing that she was walking on two parallel roads and failing miserably at both. Because that is the family’s overall perspective “Huong Giang stated.

Huong Giang moved to the United States in 2002 after completing grade 10 at the Gifted High School. Giang continued her studies in grade 11, graduating a year early and proceeding directly to the university. She applied to a medical school in the United States after four years of university but was denied for the first time because she was an international student with little practical experience. She then spent two years volunteering at social organizations and hospitals, teaching therapy to kids with autism.

Giang later chose a medical school in Wisconsin because the tuition was low and there was a scholarship available. Following her studies, she was accepted as a general surgery resident at USC Hospital in Los Angeles. Only 80 people were interviewed for that position at USC Hospital that year, despite the fact that 800 people applied. Giang was one of seven people chosen to be a resident doctor at the hospital’s general surgery department after three rounds of interviews with more than six major hospital doctors.

Huong Giang, when asked about her future plans, stated that she chose Vietnam to further her career. Returning to one’s homeland, living close to family, and making a direct contribution to society will provide happiness and meaning. She was fortunate in that when she returned to work with her brother. When I have two complementary sources of knowledge to develop aesthetic expertise, I am also more confident.

Giang believes that the most important aspect of a doctor specializing in beauty is the profession’s mind. The difficult aspect of aesthetics is that, in addition to good experience and expertise, a delicate and meticulous eye is required. “You want to put breasts in 45 minutes, but the technique requires meticulousness, sophistication, and the practitioner’s mind.”

Giang recommends that when selecting a beauty service, you research many places, many doctors, and ask a lot of questions when going for a consultation so that you can better understand the service you will use. There are numerous options for any given service; only you know which one is best for you. A good, knowledgeable doctor will present you with numerous options and will not be afraid to explain the advantages and disadvantages of each. 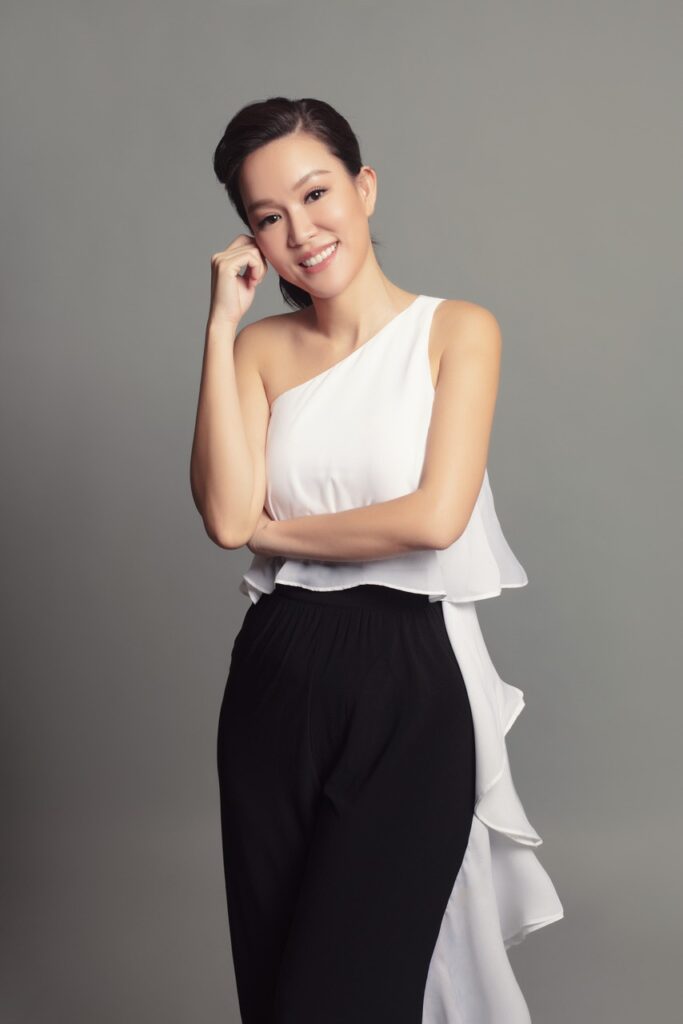 Furthermore, she believes that a beautiful face must have balance, harmony, naturalness, and soul. Each person is an individual with their own beauty, which we should respect and preserve.

She revealed that, in order to provide the best possible service to customers, AVA cosmetic hospital, of which Huong Giang is the CEO, will use Embrace RF technology to perform minimally invasive surgical shaping. This technology uses radiofrequency waves to transfer heat to the target tissue, increasing collagen and elastin production and cell regeneration. The method aids in the removal of excess fat and loose skin while not leaving large scars as do today’s traditional surgical methods. This technology also aids in the reduction of complications, allowing patients to resume normal activities within a few days. This type of beauty is popular in the United States.

80.7k
views
ShareTweetSubcribe
Sharing is caring It's the biggest motivation to help us to make the site better.
Share