Hoang My An, a Vietnamese singer, graduated from a highly regarded university in America

Hoang My An graduated from the University of Southern California (USC-USA) on May 13 with an almost perfect 3.95/4.0 GPA in Music Industry.

Hoang My An maintained good grades at university despite her hectic schedule. She is also involved in extracurricular activities at school, such as charity events, clubs, and concerts.

Singer Hoang My An recently shared a photo from her graduation ceremony at the University of Southern California (USC), where she majored in the Music Industry and received an almost perfect 3.95/4.0 GPA. 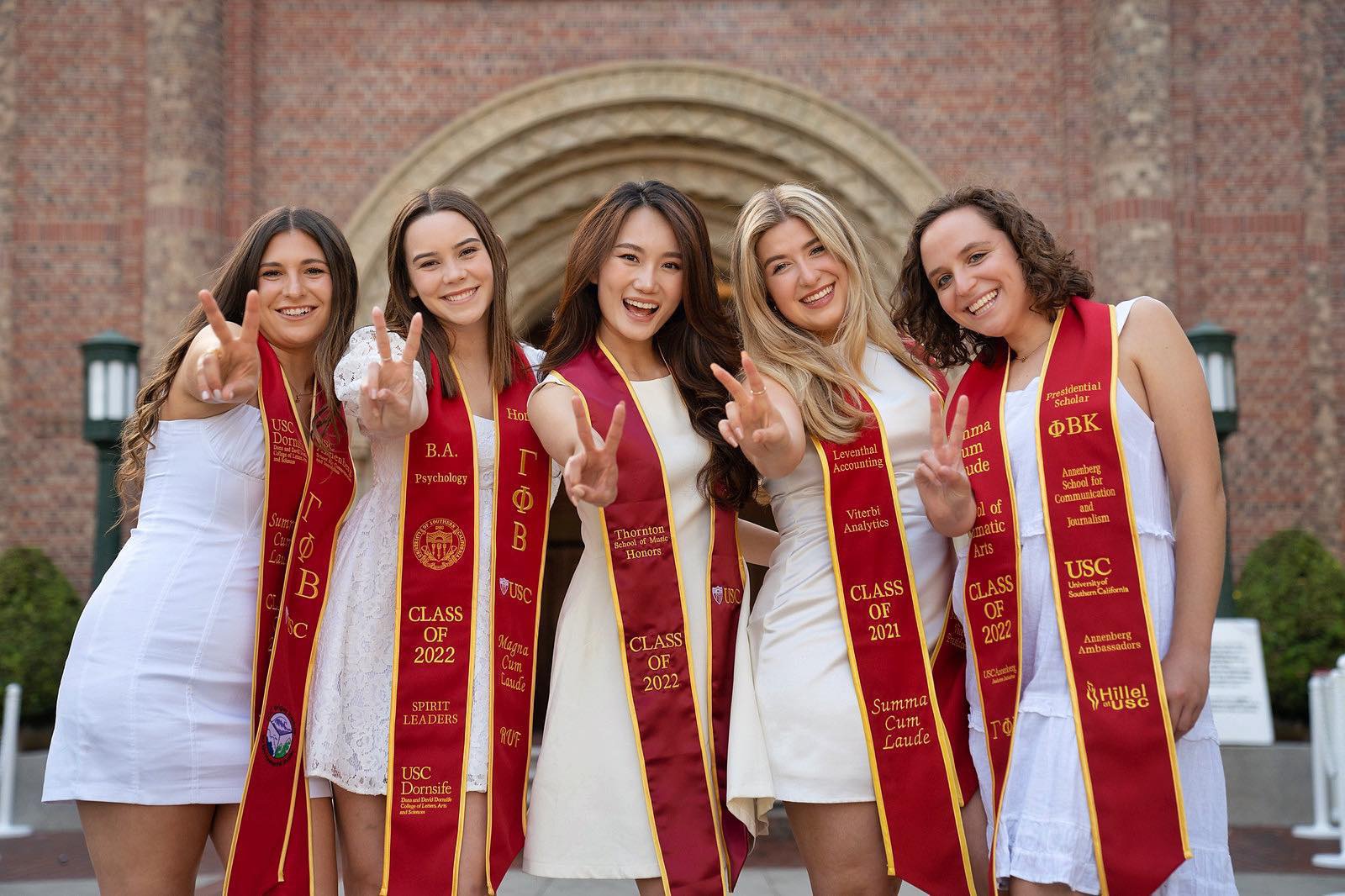 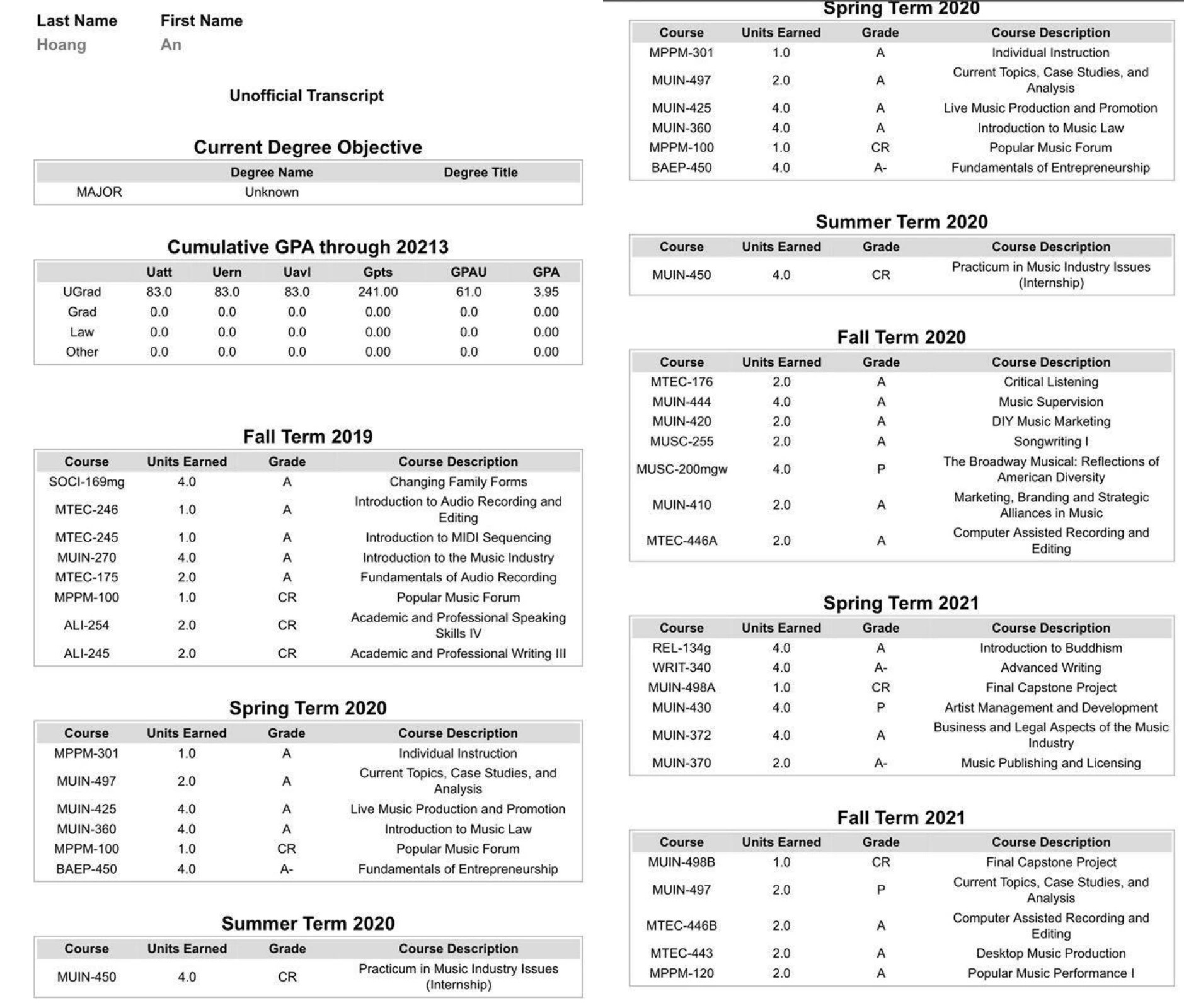 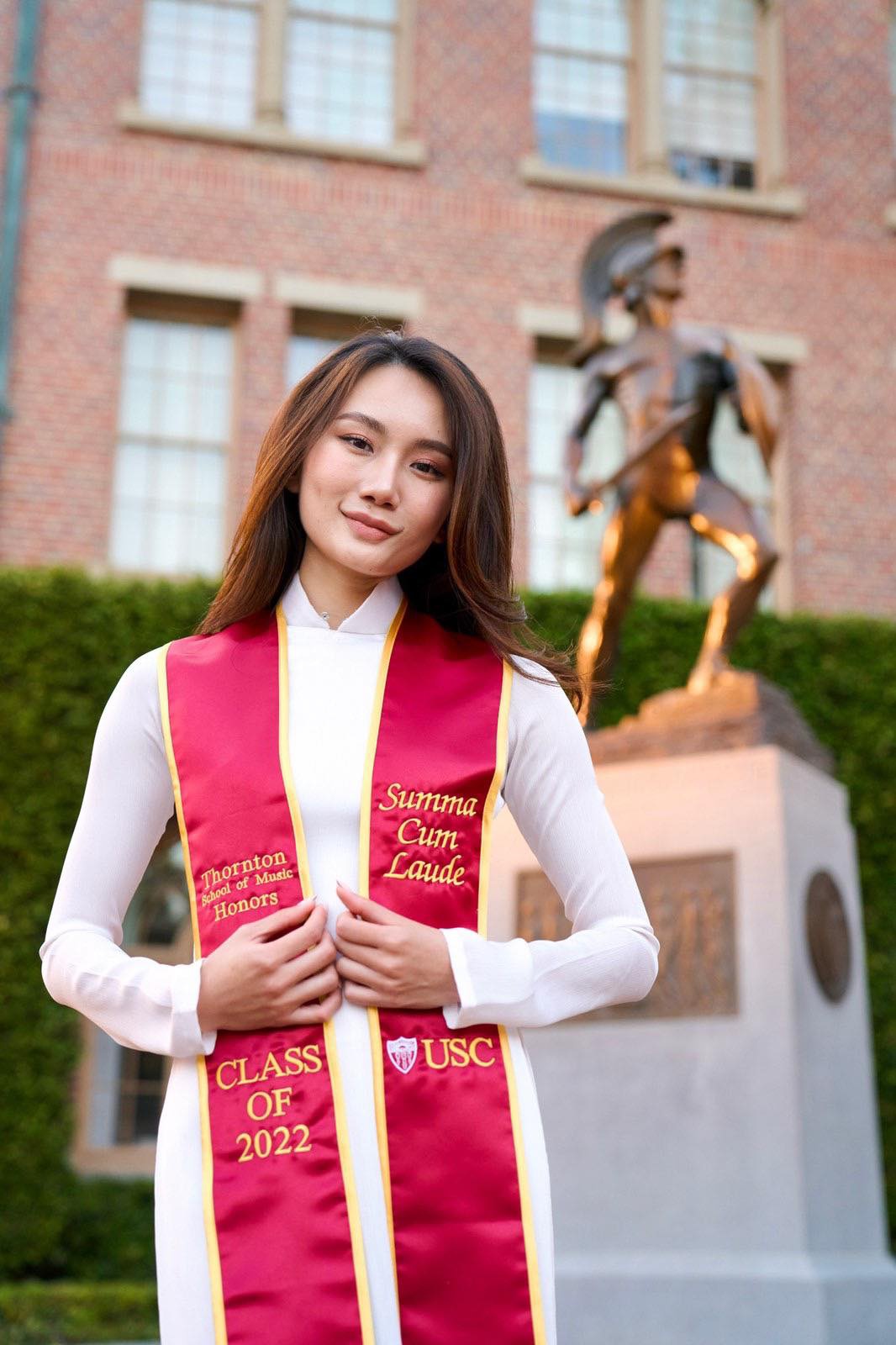 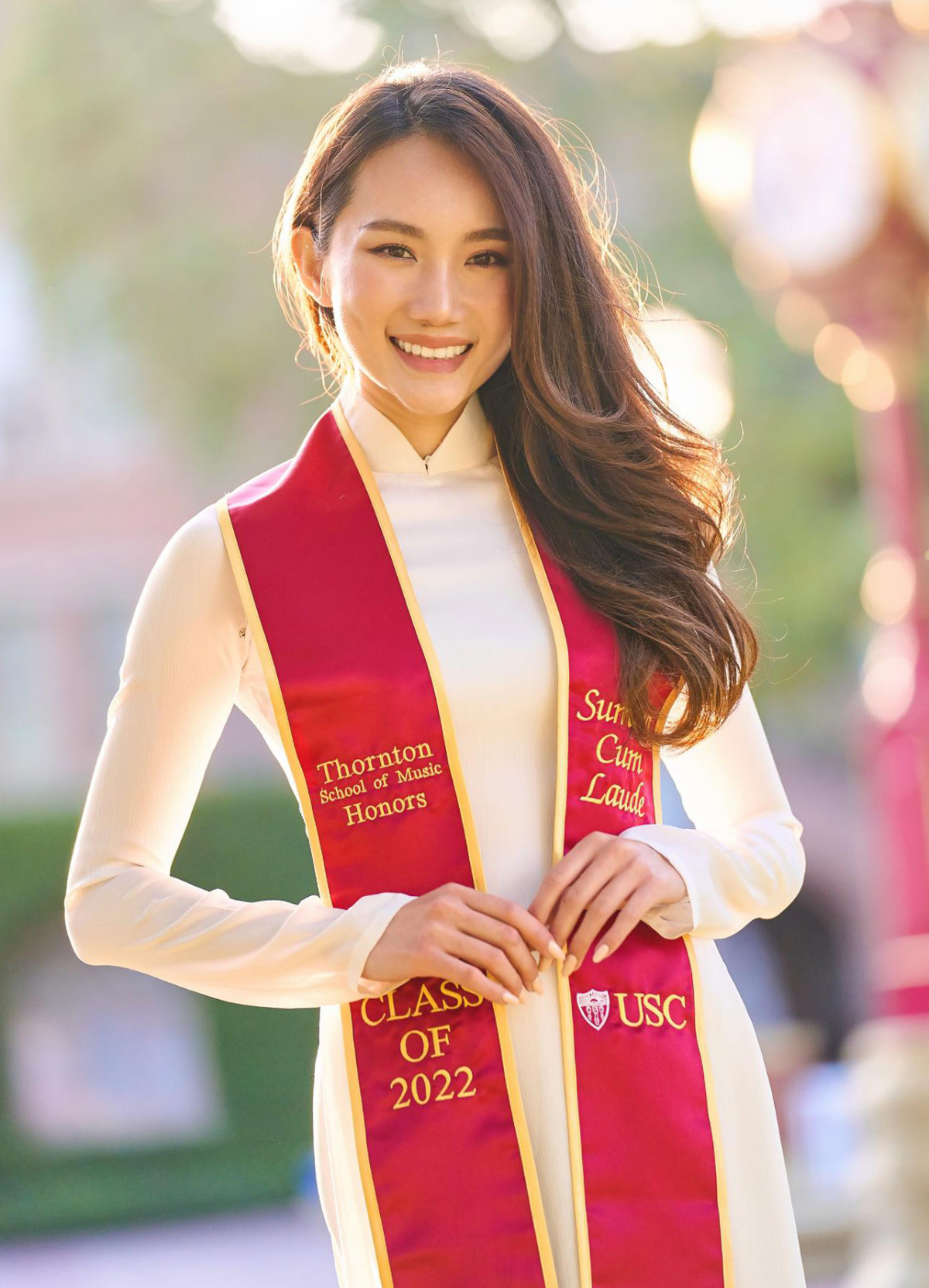 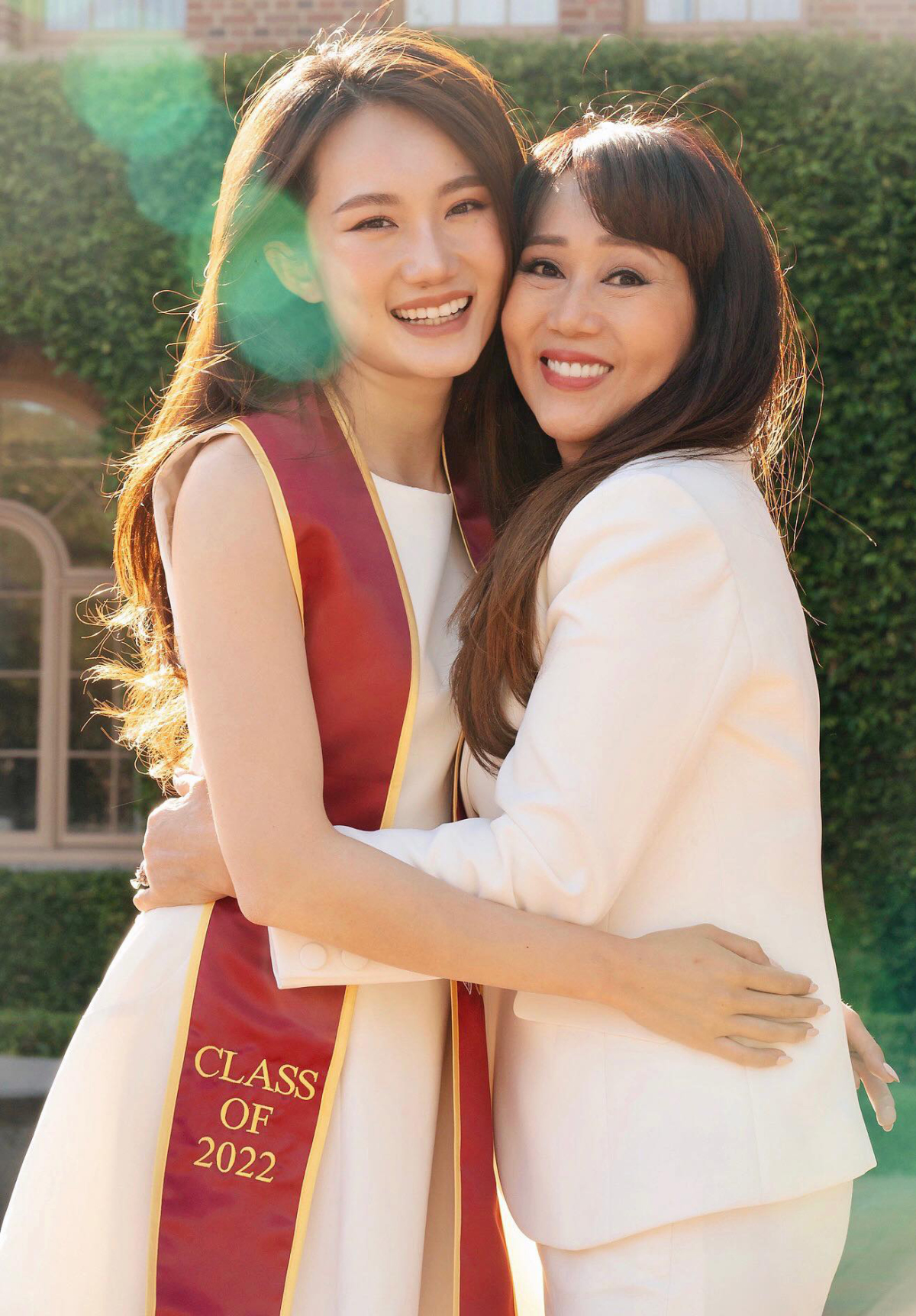 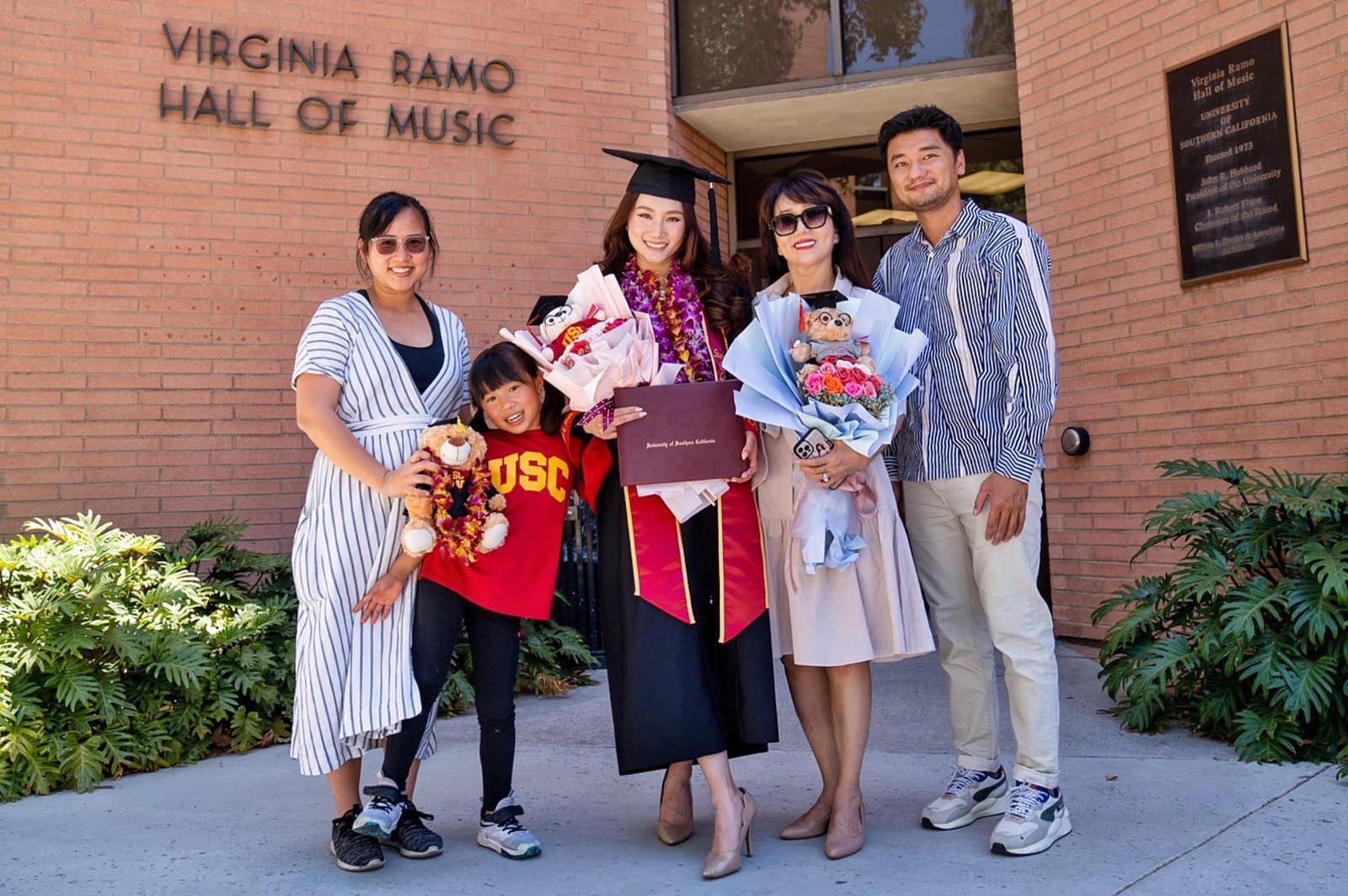 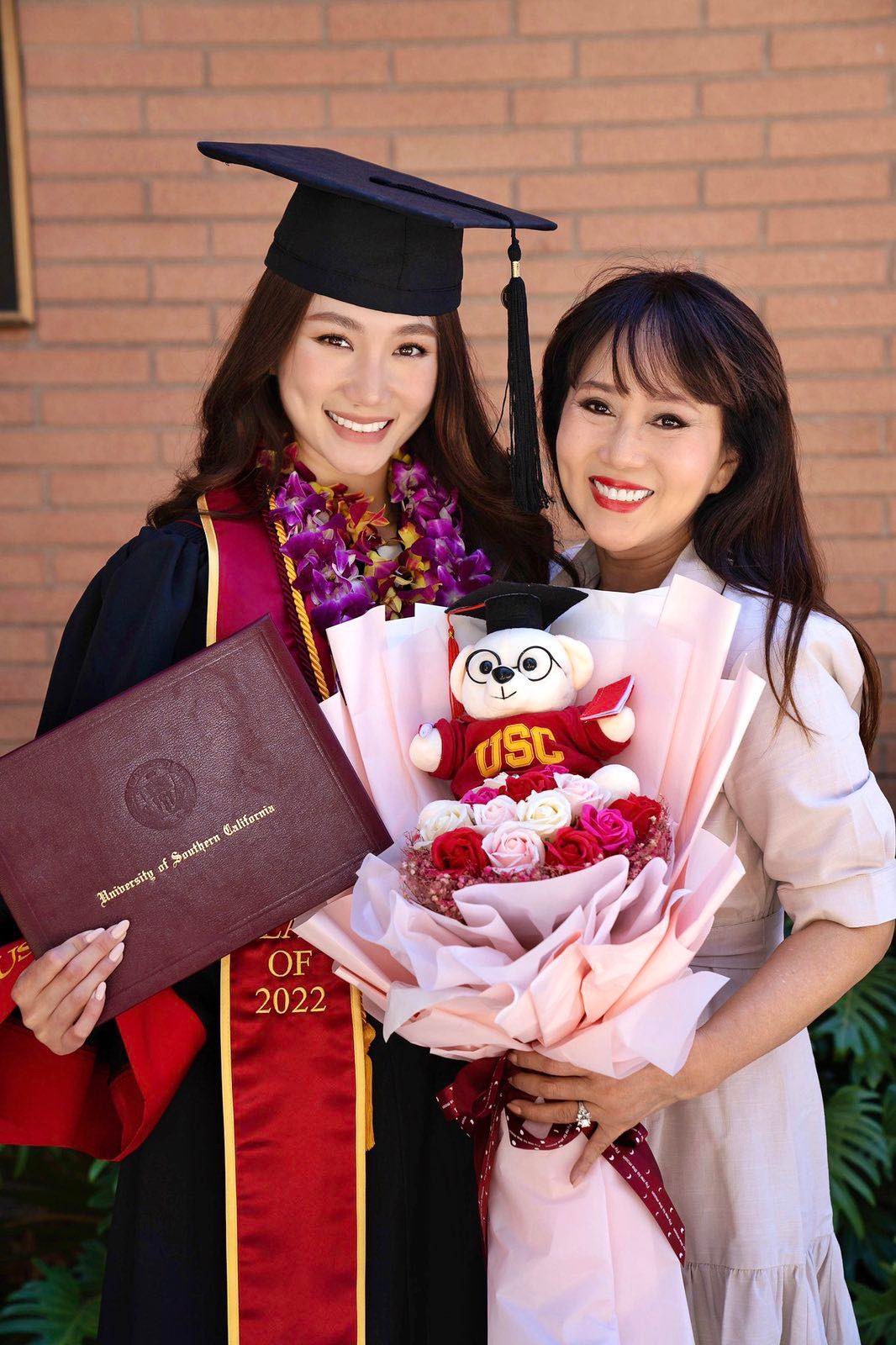 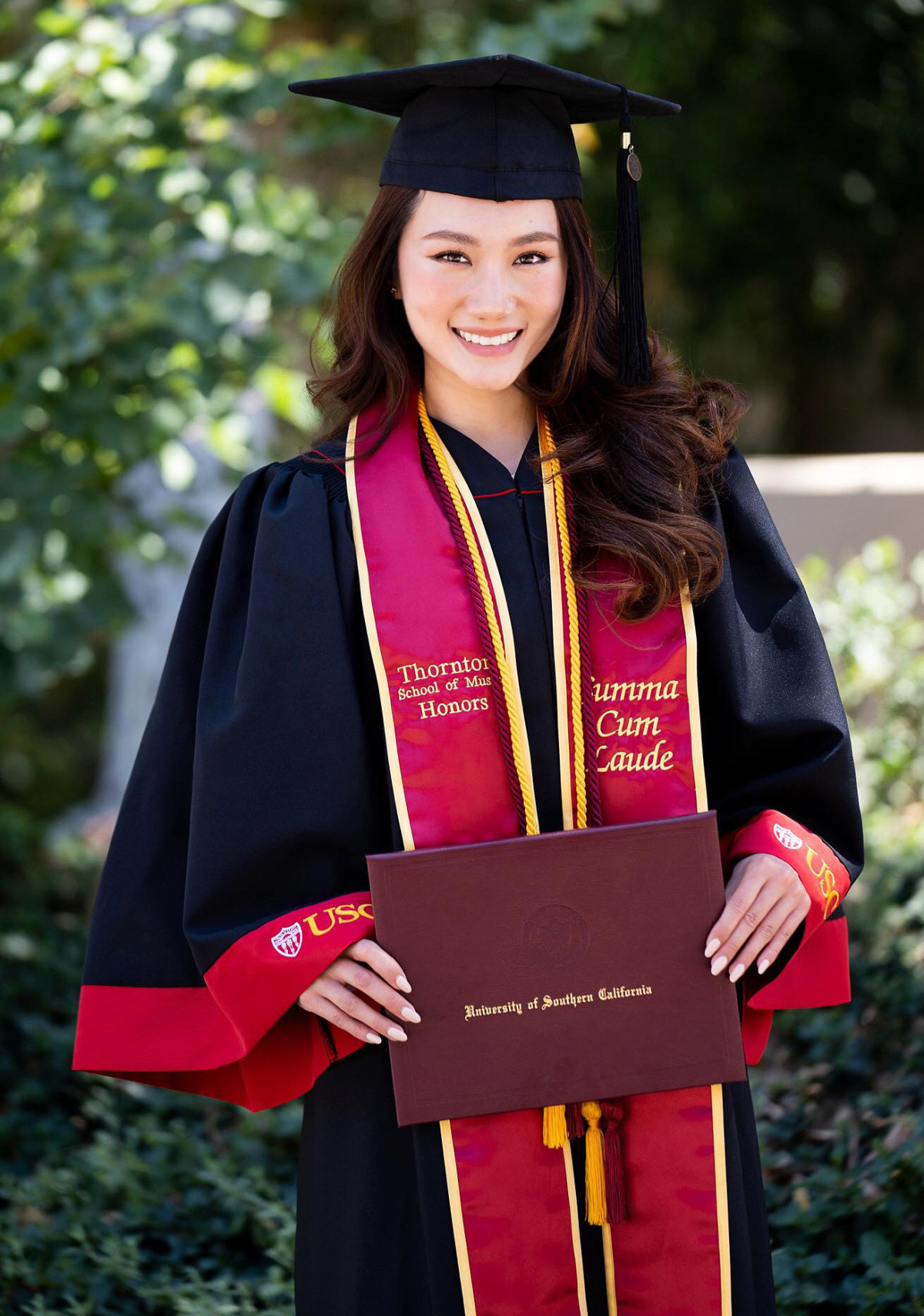 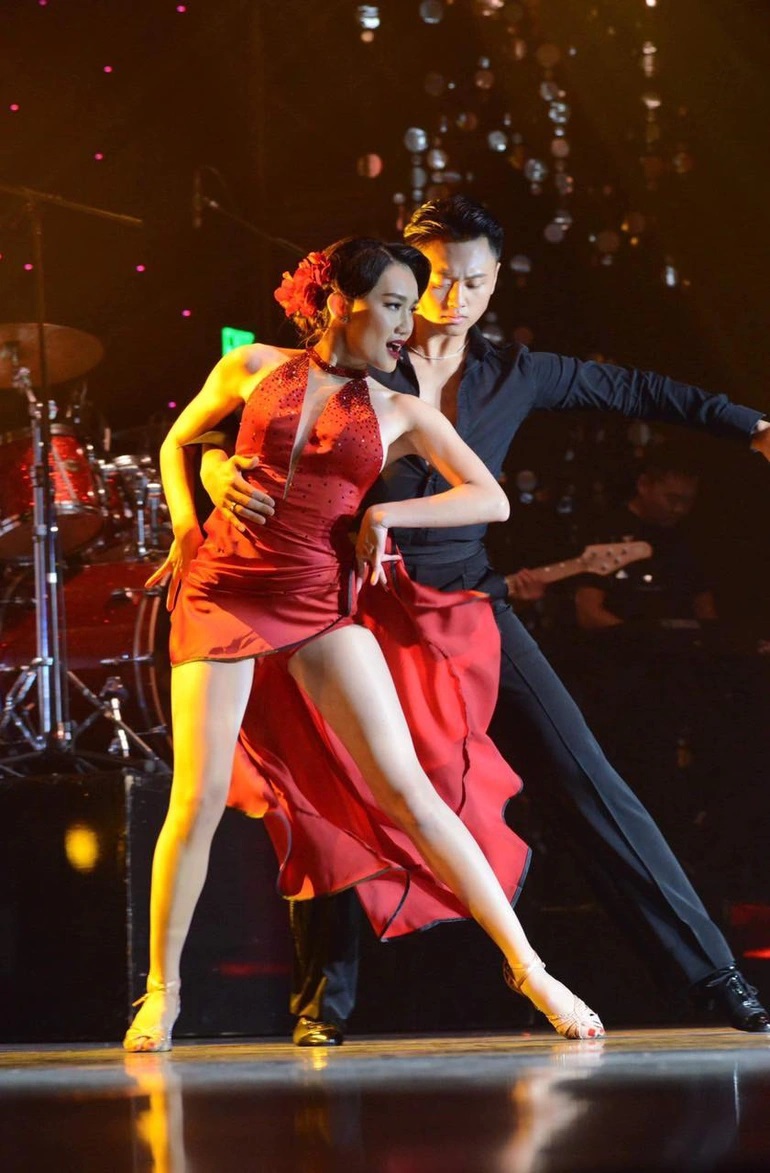 Instead of continuing her dancing career in Vietnam like her co-dancers, she relocated to the United States to settle down. Thuy Nga invited her to be an exclusive singer when she was 19 years old. Her life took a new turn in a foreign land.

Hoang My An is a student of singer Dinh Bao, a former AC&M member. According to Dinh Bao, Hoang My An has a positive attitude toward work and works hard, so her voice has improved significantly since moving to the United States until now.

My An stated that after graduating from university, she plans to devote herself to artistic activities and unleash her creativity. She hopes that the audience will continue to follow and support her on her next adventure.

She currently works mostly abroad. She performed in the United States, Canada, Australia, France, Singapore, and other countries.