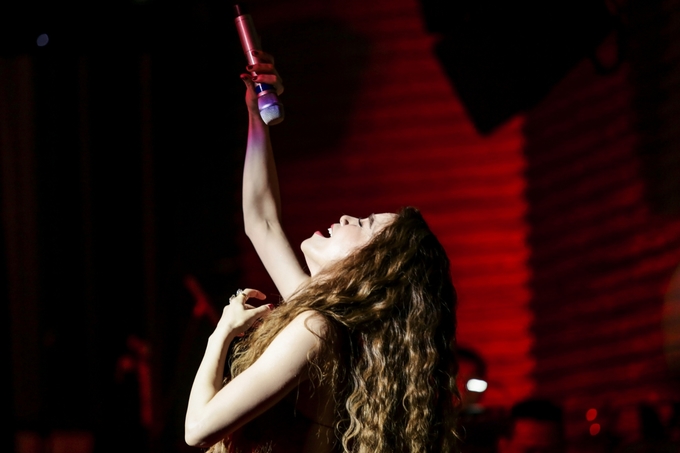 She improvised cover Hong Kong 1, the song is causing fever on the social network, as requested from the audience. 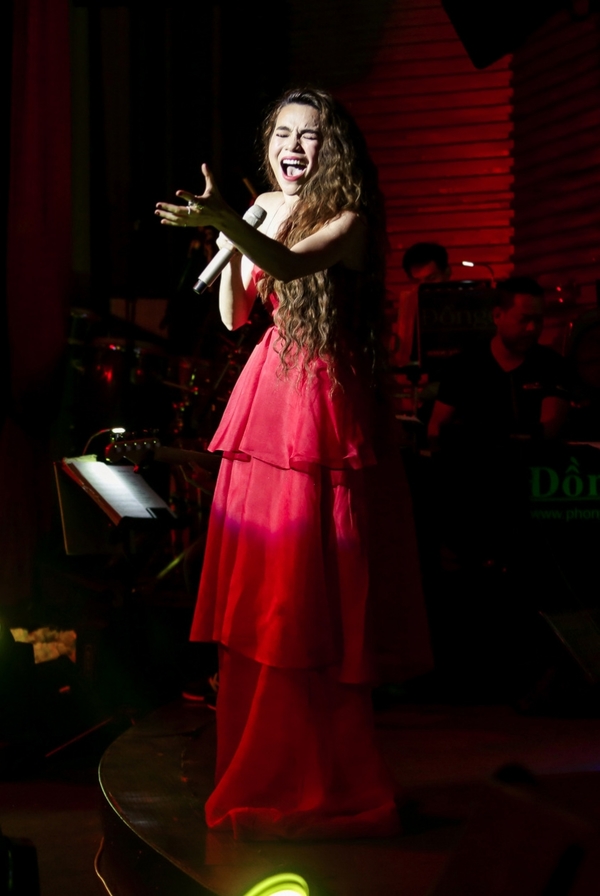 Not only performing, Ho Ngoc Ha also led the program with humorous, witty stories that made the audience repeatedly applauded. 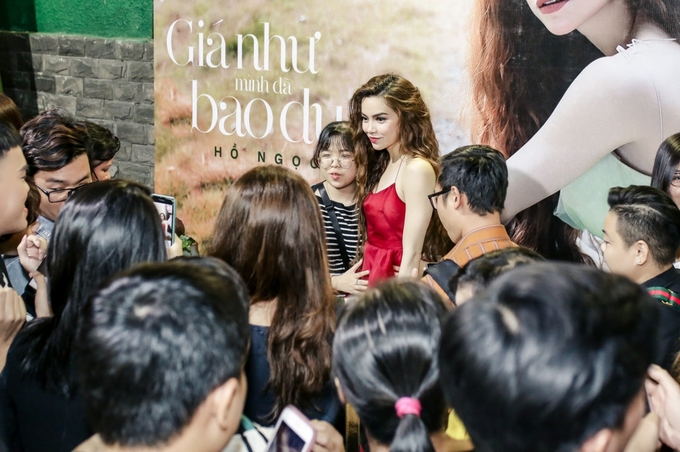 After the night, the singer lingered with her fans. She will be releasing new songs on November 4 in Hanoi and November 9 in Da Nang. 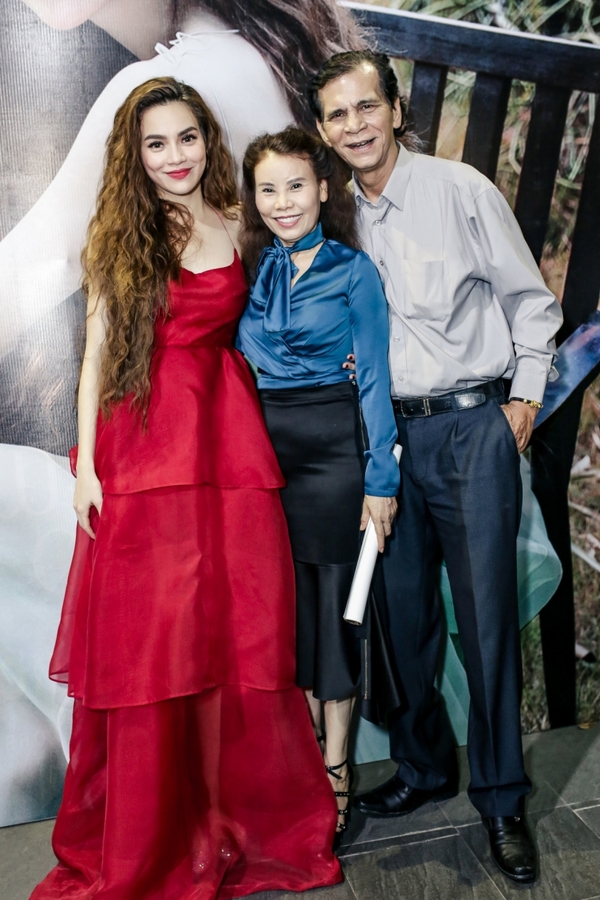 Ha Ho and her parents. 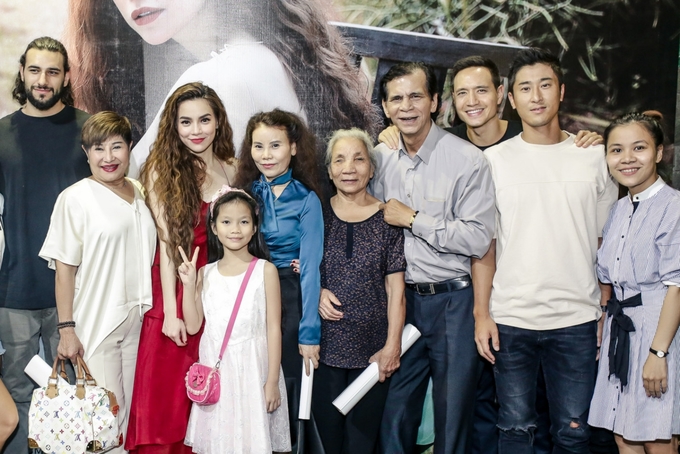