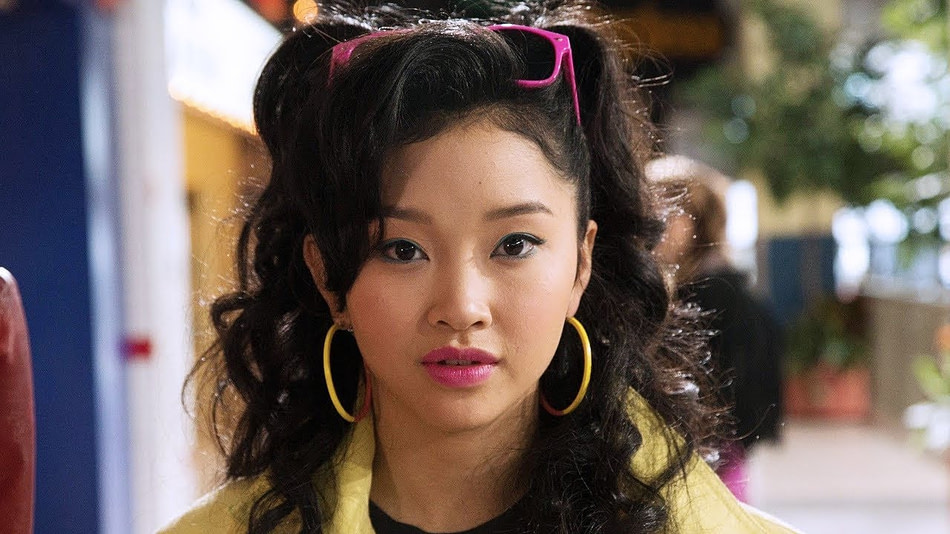 Lana Condor, a young Vietnamese actress, is receiving a lot of attention in the Hollywood film market.

After the success of “To All The Boys I’ve Loved Before”, Lana Condor is no longer a strange name for Hollywood audiences. However, not everyone knows that this actress is 100% Vietnamese bloodline and has a Vietnamese name of Tran Dong Lan.

Lana Condor was born in 1997, an orphan at the Can Tho orphanage. A strange fortune helped her meet Chicago Tribune journalist Bob Condor and got adopted by Bob and his wife. Living in Bob’s family in the US, Lana was sent to study at art centers such as ballet and acting courses.

In 2015, Lana Condor was admitted to Loyola Marymount University. From this stage in her life, the Vietnamese-born actress entered the Hollywood entertainment industry with the first role as Jubilee in “X-Men: Apocalypse”.

Possessing good acting ability and bold Asian beauty, Lana’s career path in the Hollywood market is quite struggling. At the time she entered the profession, Lana Condor was repeatedly rejected in many projects, mostly for racism. However, things began to change when Lana Condor got a lead role in the teen movie produced by Netflix – To All the Boys I’m Loved Before. The sweet love story between Asian-born girl Lara Jean and her friend Peter (Noah Centineo) helped Lana Condor gain fame in Hollywood.

In To All the Boys Loved Before, everyone can find a part of their high school years. The story plot is about Lara Jean’s crush on 5 friends, including her neighbor’s best friend, who was also her sister’s boyfriend. 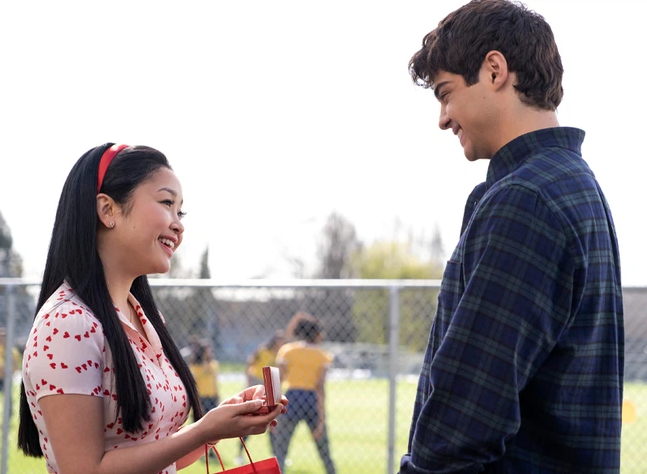 Lana as Lara Jean in Netflix hit “To All The Boys I’ve Loved Before” (Photo: Afamily)

Every time she had a crush on someone, Lara Jean writes a letter expressing her feelings, but instead of sending it, she hides it so no one can find out. Then one day, all letters were sent straight to the boys she used to crush. To protect her secret, Lara Jean asked Peter to pretend to be her lover so he wouldn’t have to face other guys.

In 2020, the series’s part 2, titled “To All the Boys: P.S. I Still Love You” continues to receive positive feedback from young audiences as Lana Condor faces imperfections in a real relationship. The sequel presents John Ambrose McClaren – a new character who received a love letter from Lara. John Ambrose is built as someone with every perfection that Lara looks for in a relationship.

In 2021, the third movie in the series – “To All the Boys: Always and Forever” officially aired. In this movie, the story fasts forward to the period that Lara Jean and Peter applied for college. Because they could not get into the same university, the couple was forced to keep their relationship long distances, from which disagreements arose and leading to a breakup. “To All the Boys: Always and Forever” is not only a milestone marking the maturity in the relationship between Lara and Peter but also brings meaningful messages about family.

Thanks to “To All The Boys I’ve Loved Before” success, Lana Condor’s personal Instagram page now has over 11 million followers, and her YouTube has over 800,000 subscribers. With all of these successes, it can be said that Lana Condor is now the most famous Vietnamese-born actress in Hollywood.

Born in Vietnam, she lived her first months in an orphanage in Cần Thơ under the name Tran Dong Lan. On October 6, 1997, she was adopted and renamed by American parents Mary Carol Condor (née Haubold) and Bob Condor in Chicago, Illinois. Condor has an adoptive brother, Arthur. Condor and her family lived in Whidbey Island, Washington, and New York City.

Condor studied ballet as a child, training with the Whidbey Island Dance Theater, Joffrey Ballet, the Rock School for Dance Education, and the Alvin Ailey American Dance Theater. She continued dancing with the Los Angeles Ballet and also trained at The Groundlings in improvisational theatre. Condor took acting classes at the New York Film Academy and Yale Summer Conservatory for Actors and, in 2014, was a theatre scholar at the California State Summer School for the Arts. As a high school freshman, Condor was educated at the Professional Performing Arts School in New York City. In 2015, she graduated from Notre Dame Academy in Los Angeles. In 2016, Condor was accepted at Loyola Marymount University but chose to defer enrollment to pursue acting.