Together, Truc Lam and Truc Linh perform their signature duet, “Xin cho anh yêu,” which is their favorite song.

Vietnamese favorite Bolero music was performed by Manh Quynh and Huong Thuy. They did not sing as a group, but rather as individuals.

Luong Tung Quang began his professional singing career as the lead male singer for a local Vietnamese band called Hy Vong in Perth, Australia in the early 1990s. For almost two decades, his immense popularity has taken him to all four corners of the world performing at sold-out live concert shows, and has turned Luong Tung Quang into one of the most recognizable Vietnamese male singers worldwide.

Ho Le Thu dresses elegantly, almost as if she were a dragon on fire. Thu has received numerous invitations to perform and is truly recognized as a professional singer.

Nguyen Hong Nhung is dressed in a yellow gown with a bold wrap around her chest and a tiara in the back. She takes center stage with her powerful vocals.

My Thoughts: The security was strict as we entered the building to acquire our badge because we were lost, but a friendly security officer helped us and led us to the backstage area.

My first impression is that the newly redesigned stage is fantastic, and the sound system is cutting-edge. The Emerald Queen Event Center is a state-of-the-art indoor event venue with stadium seating for more than 1,800 concertgoers and is located at EQC Tacoma.

All of the singers did an excellent job, and their attire was professional. 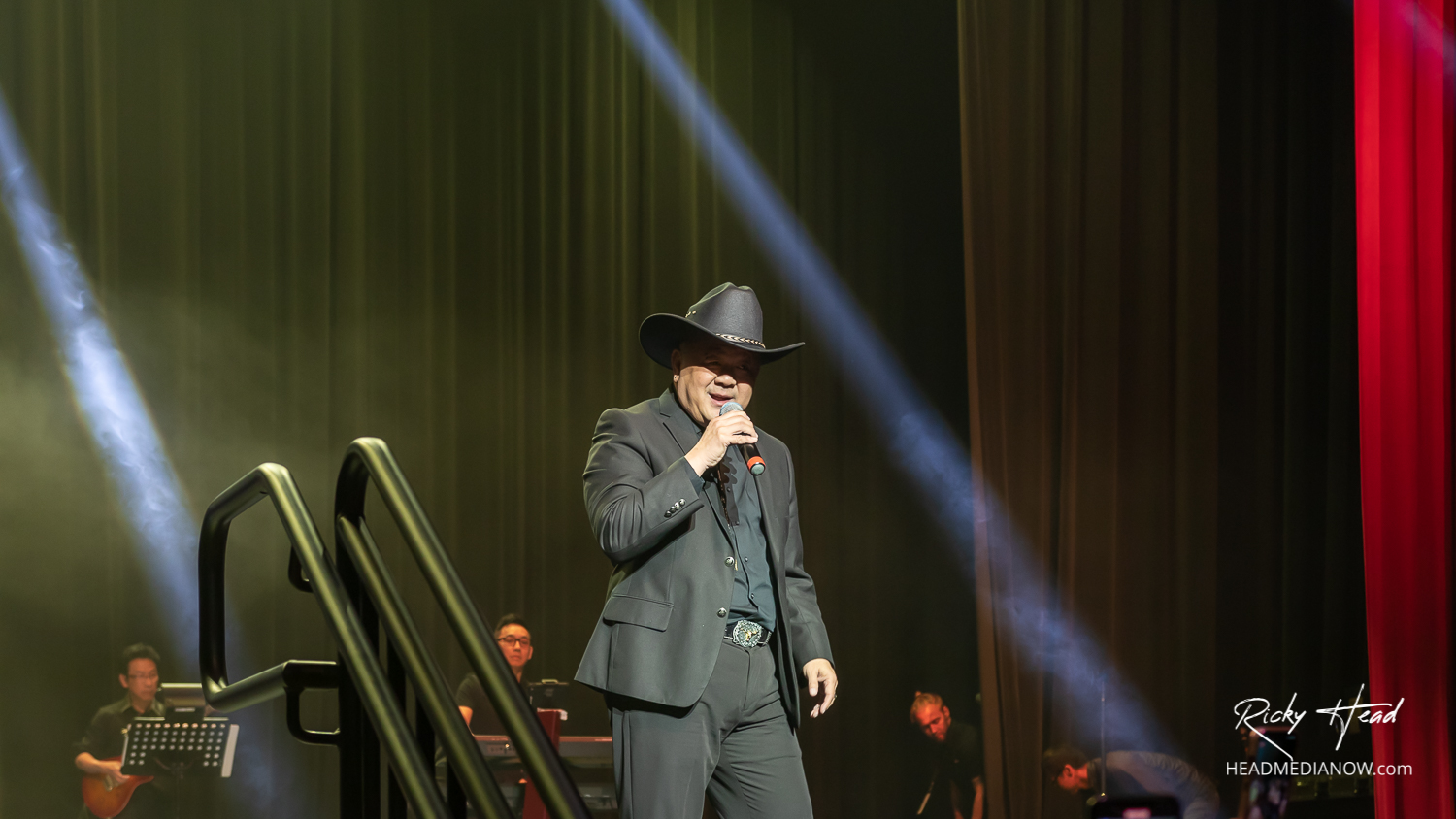 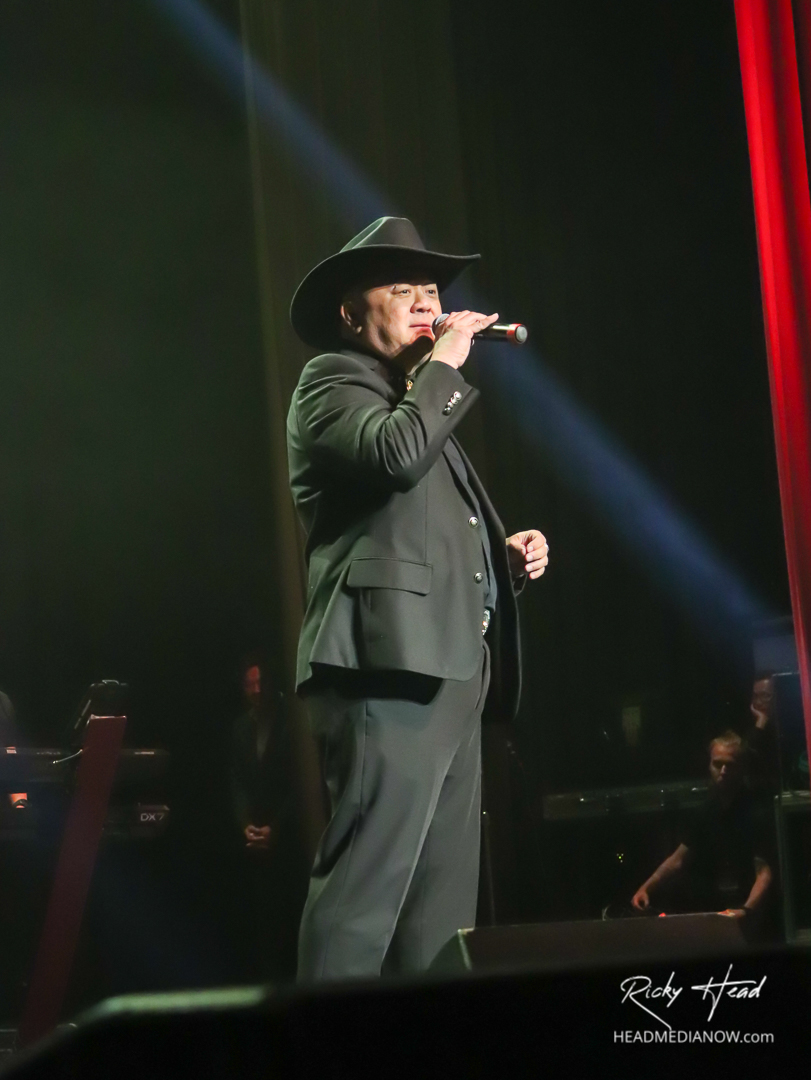 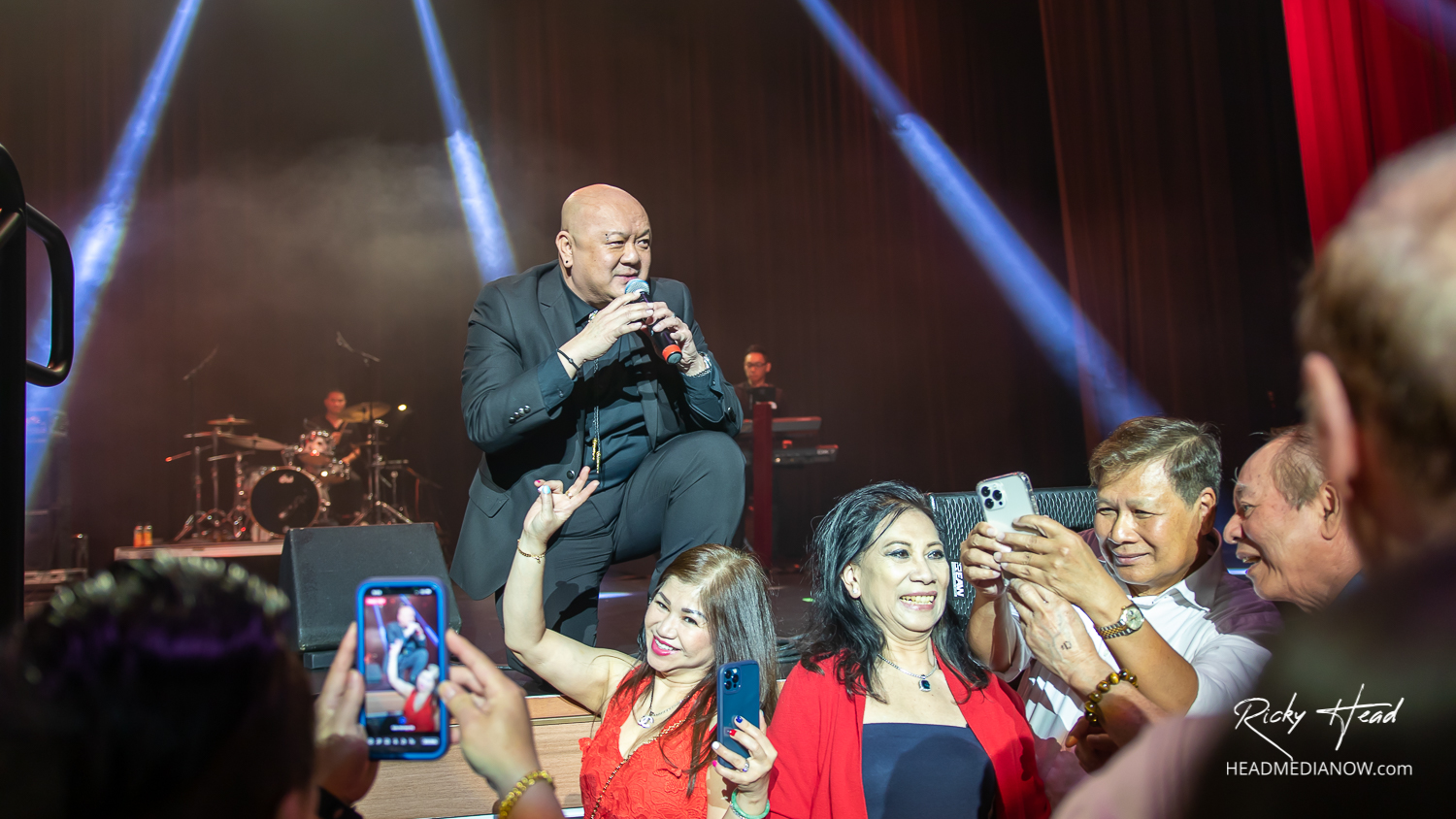 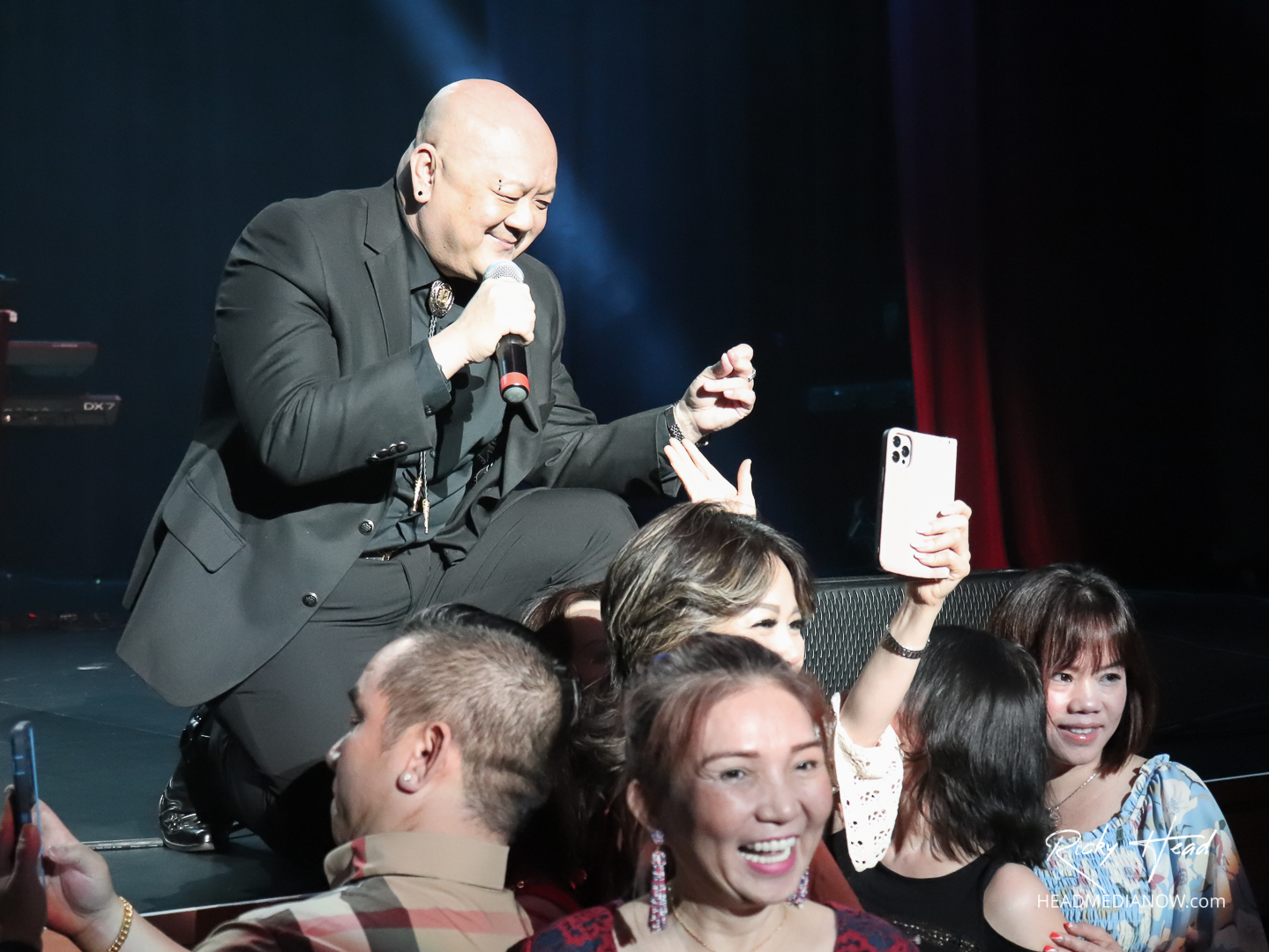 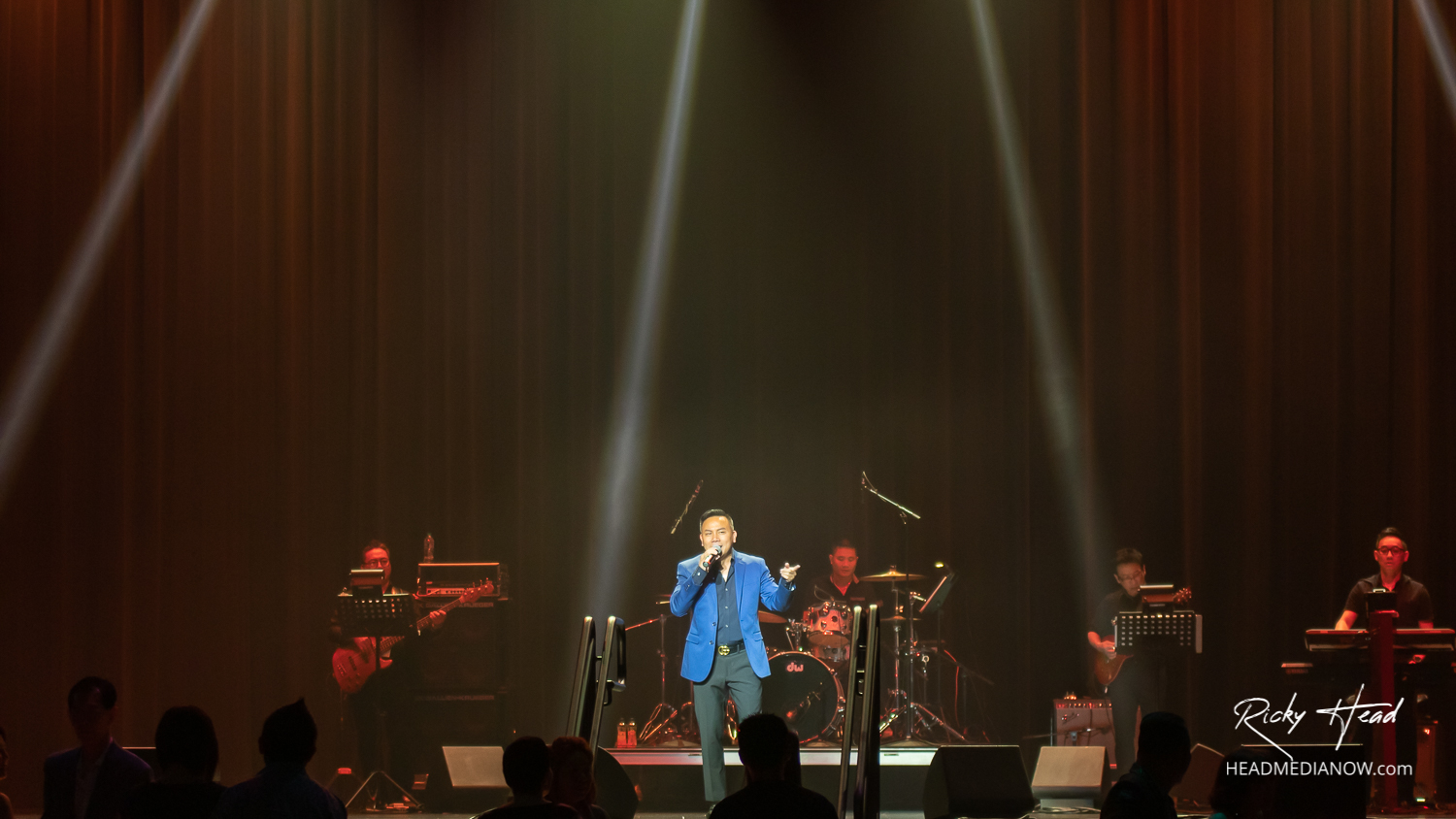 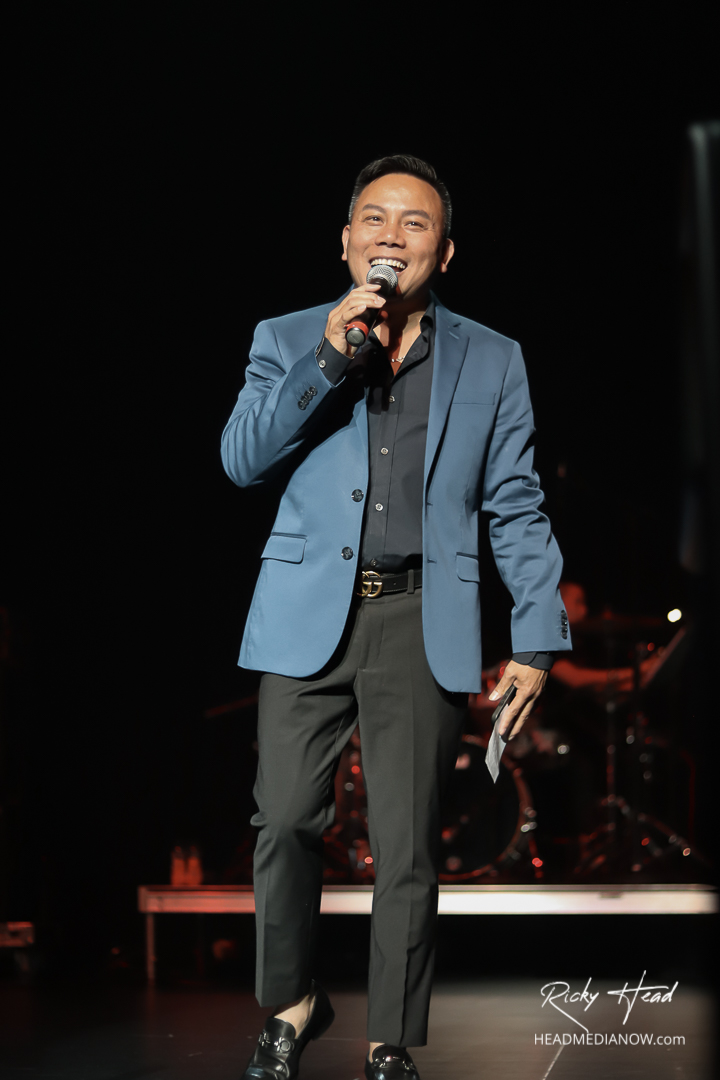 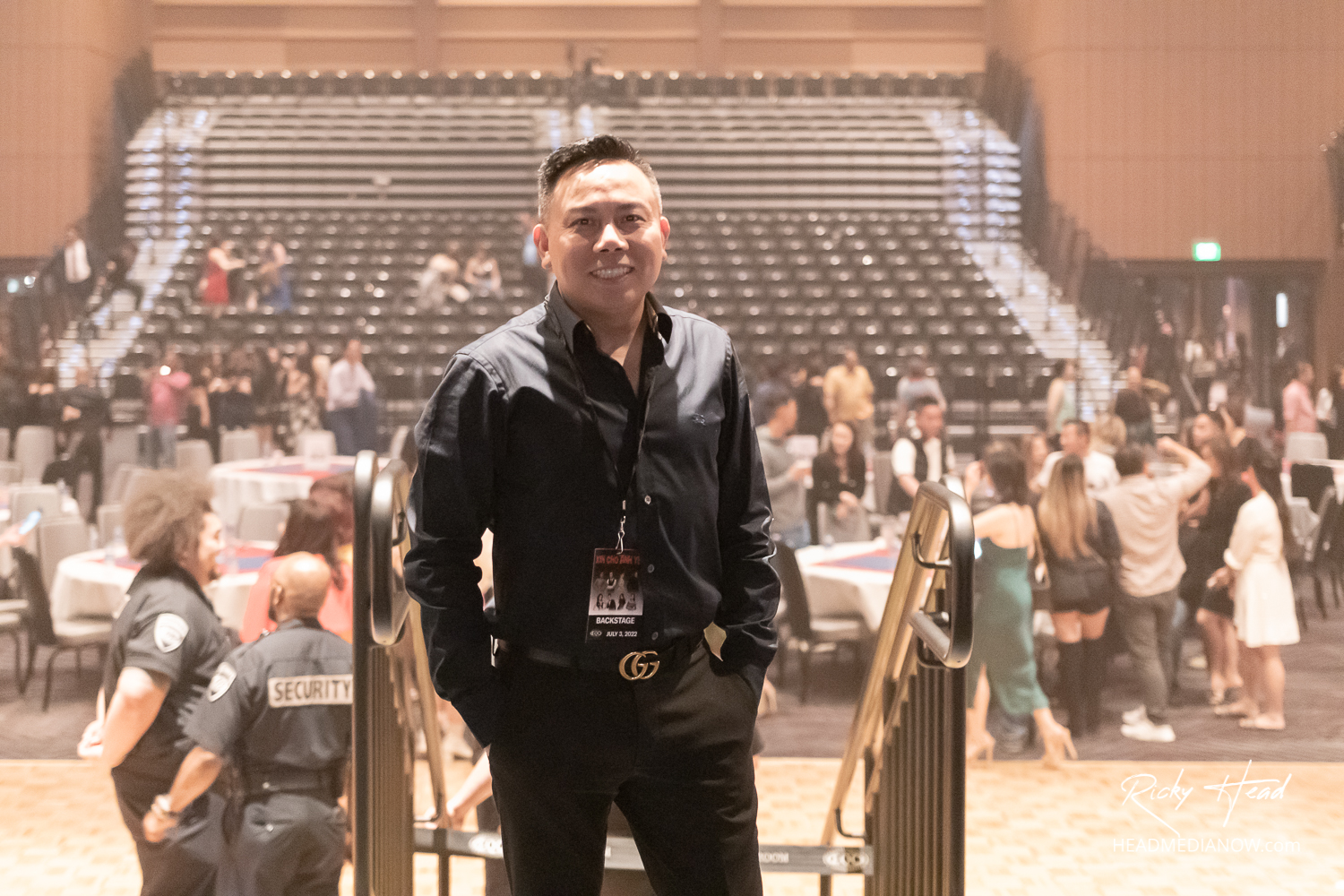 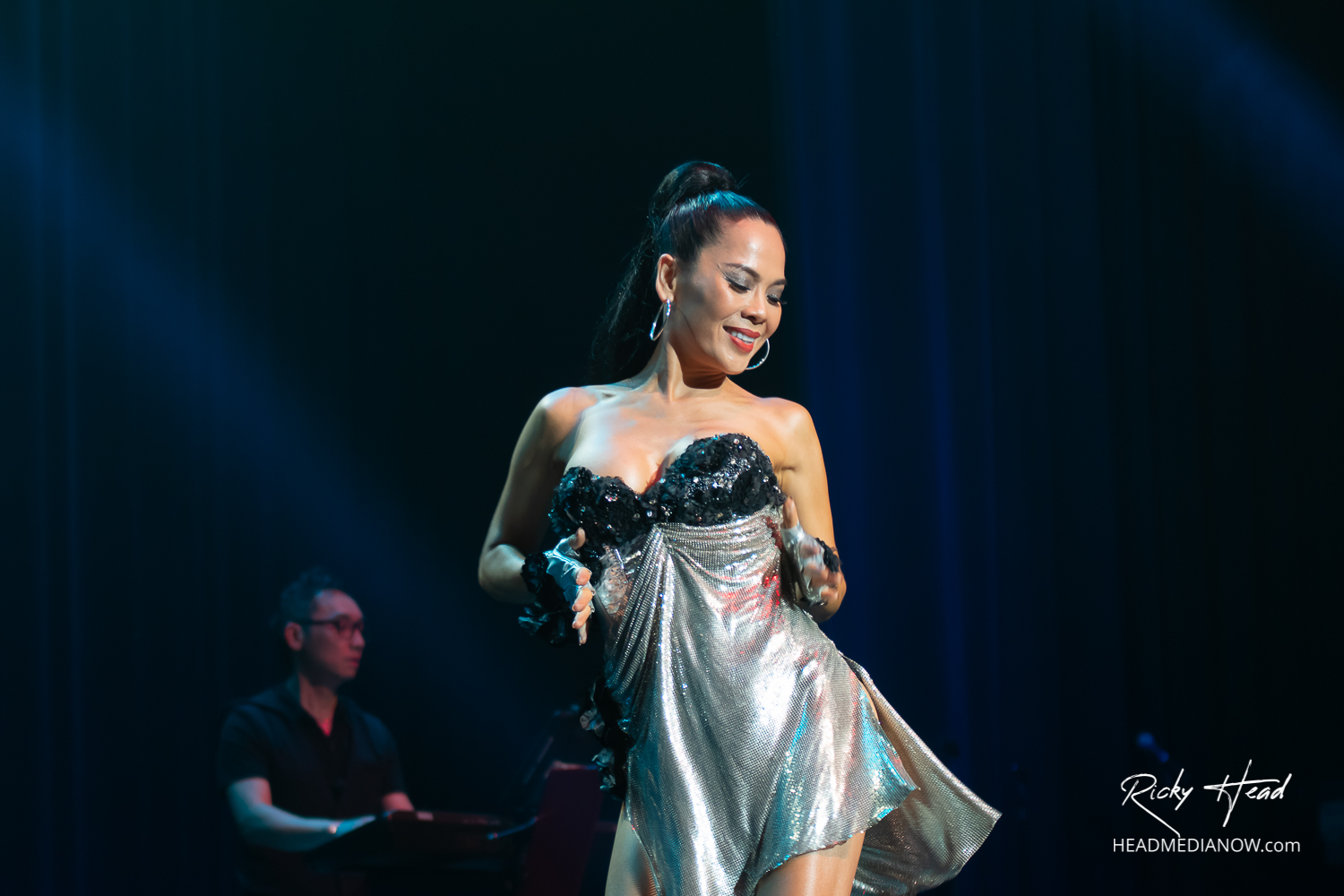 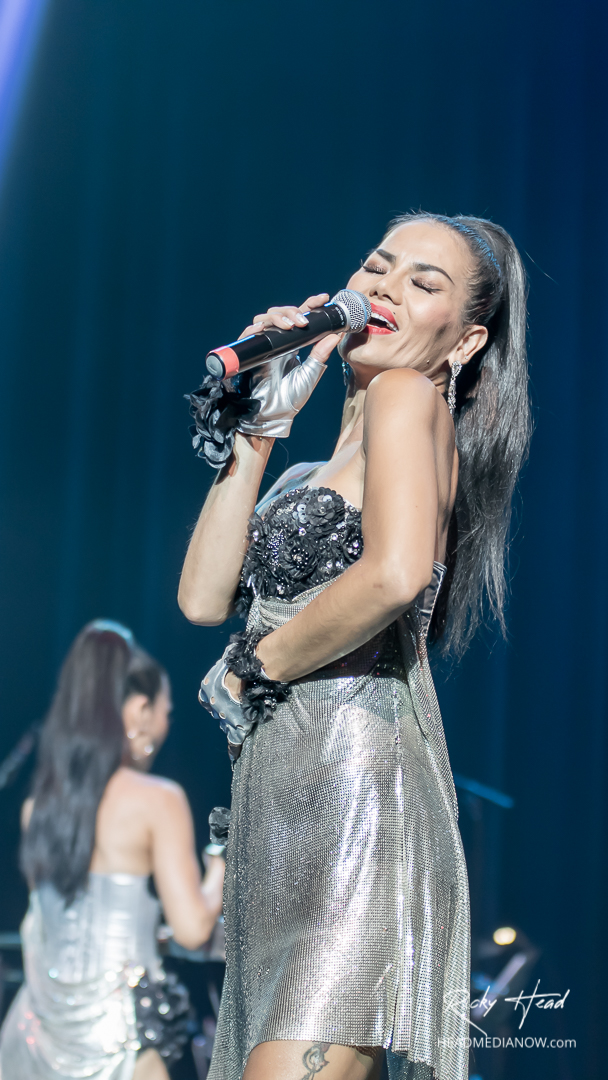 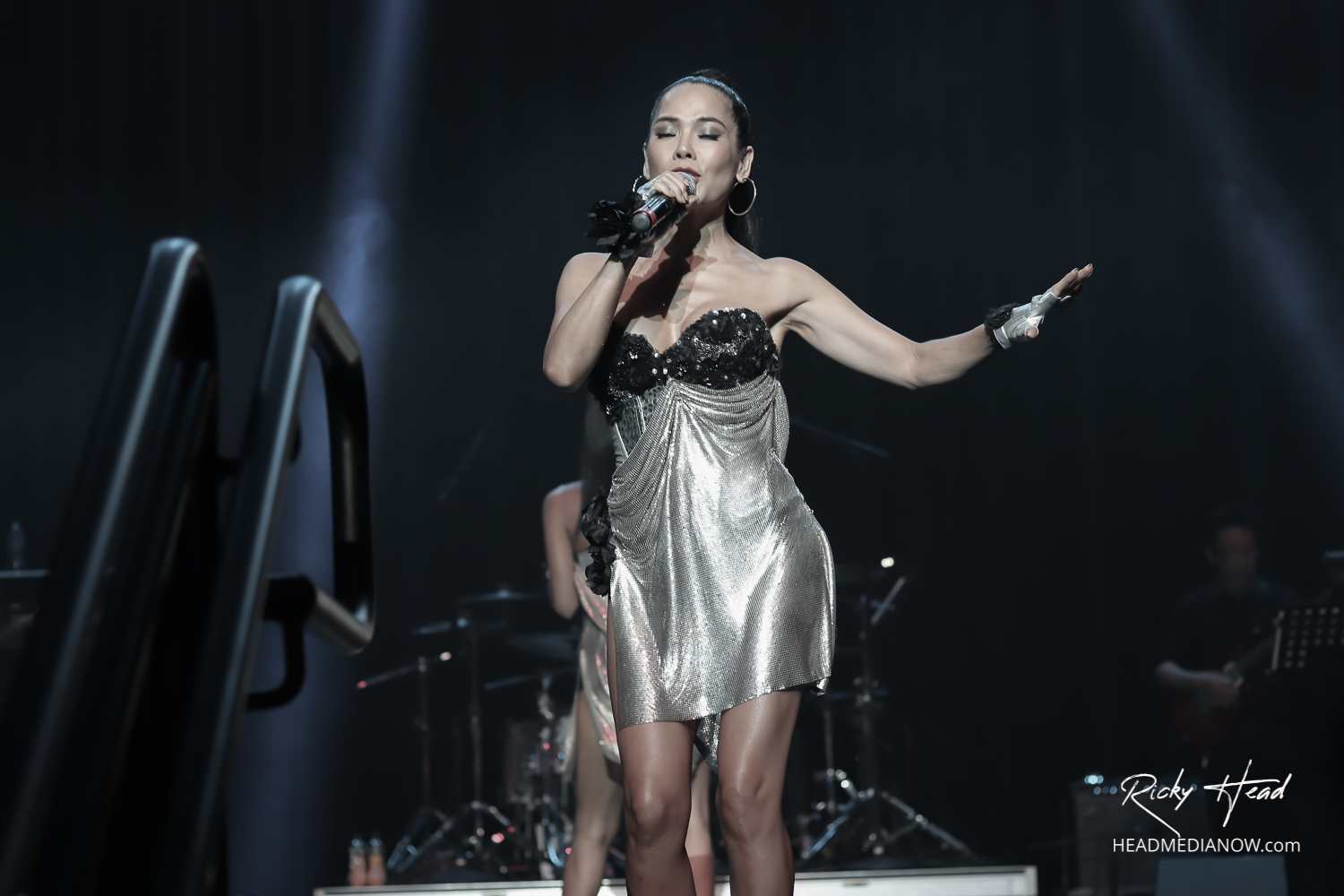 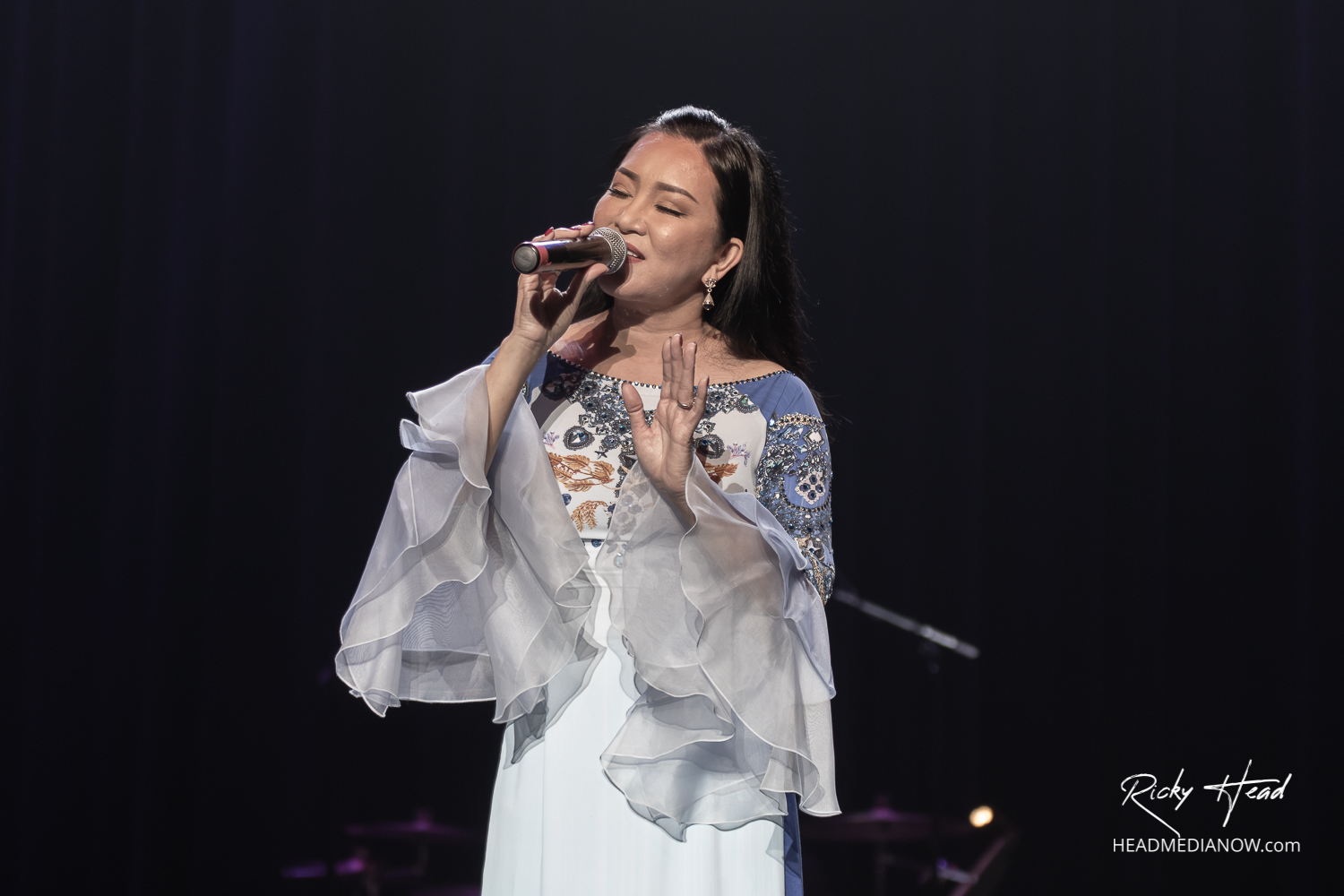 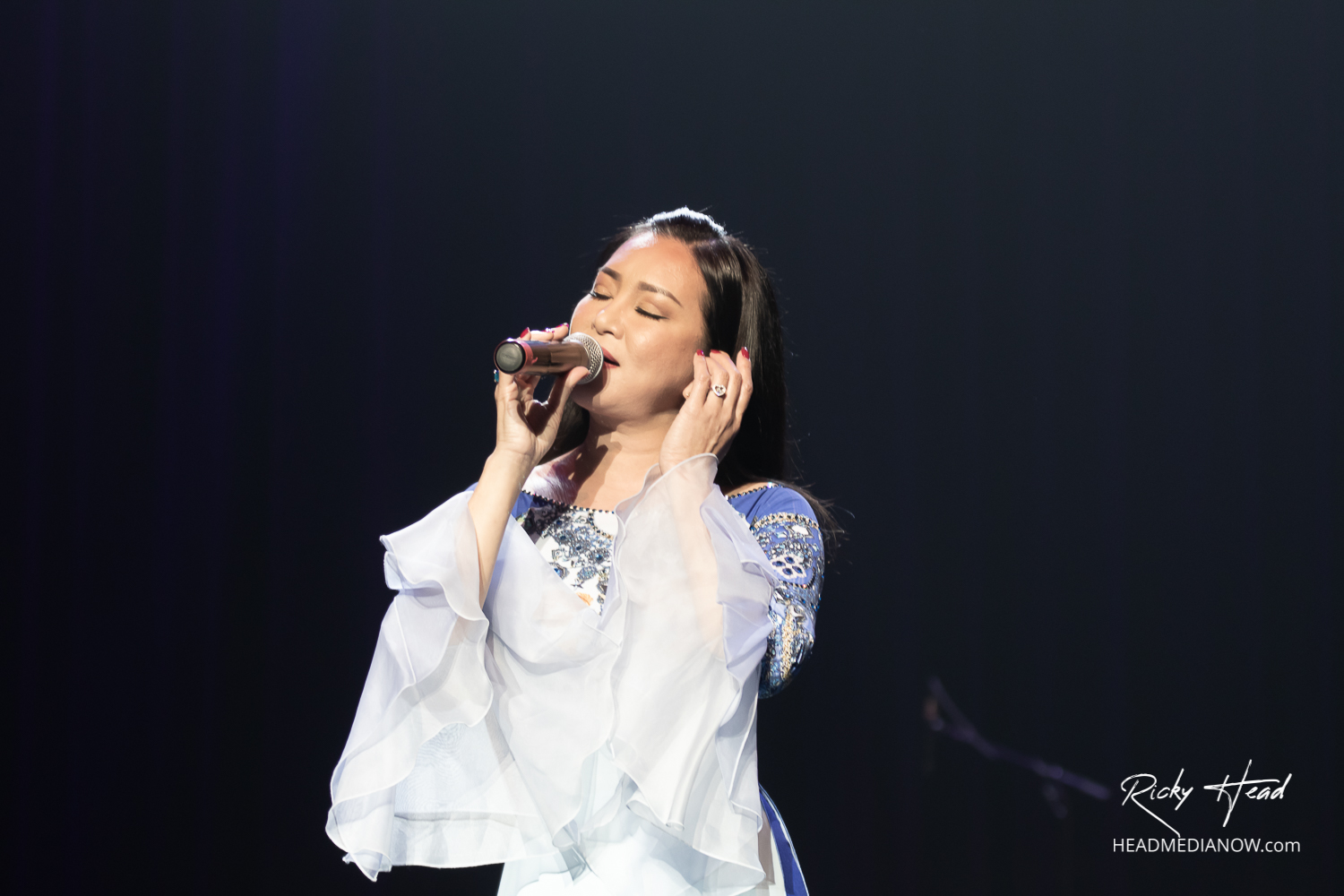 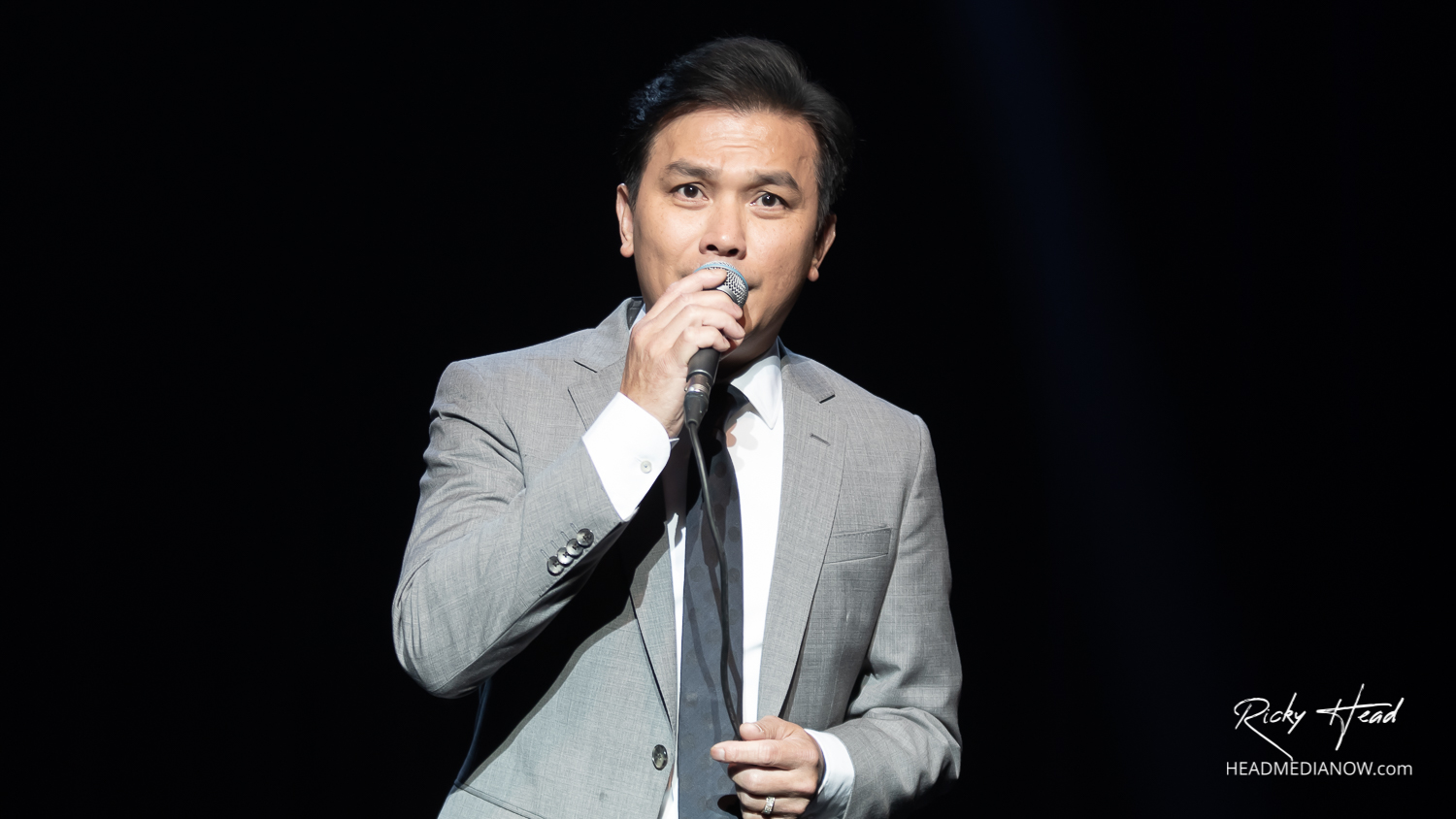 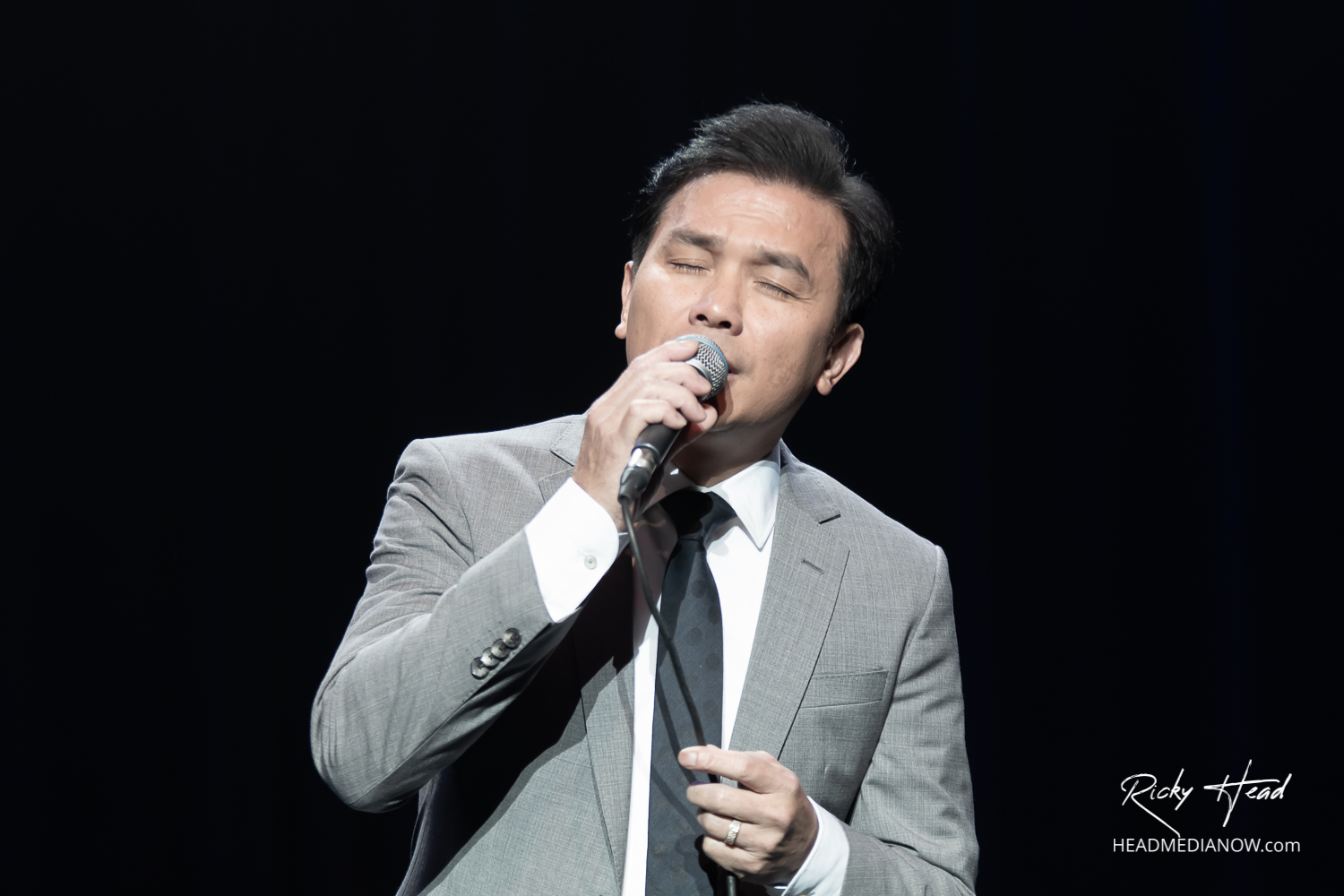 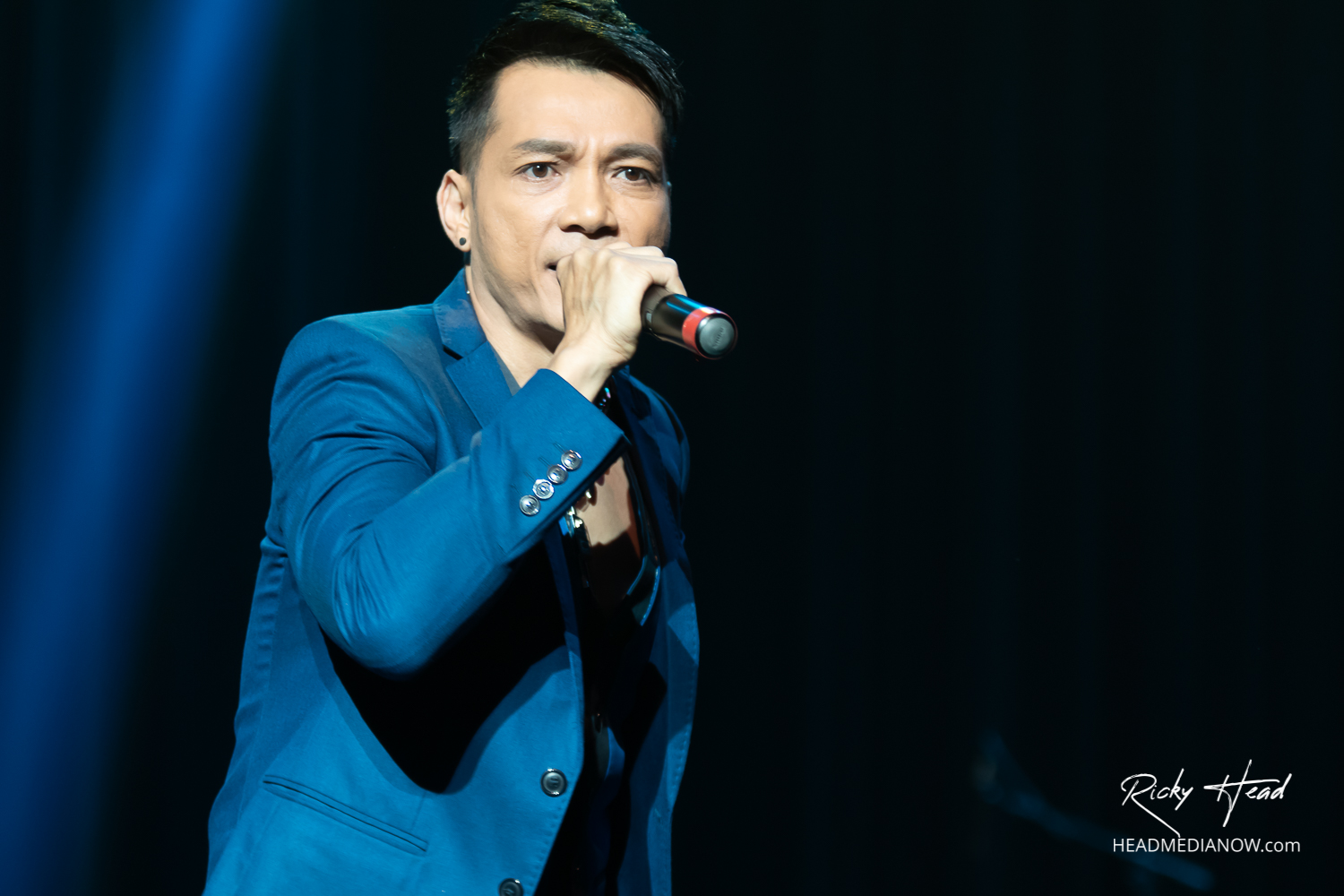 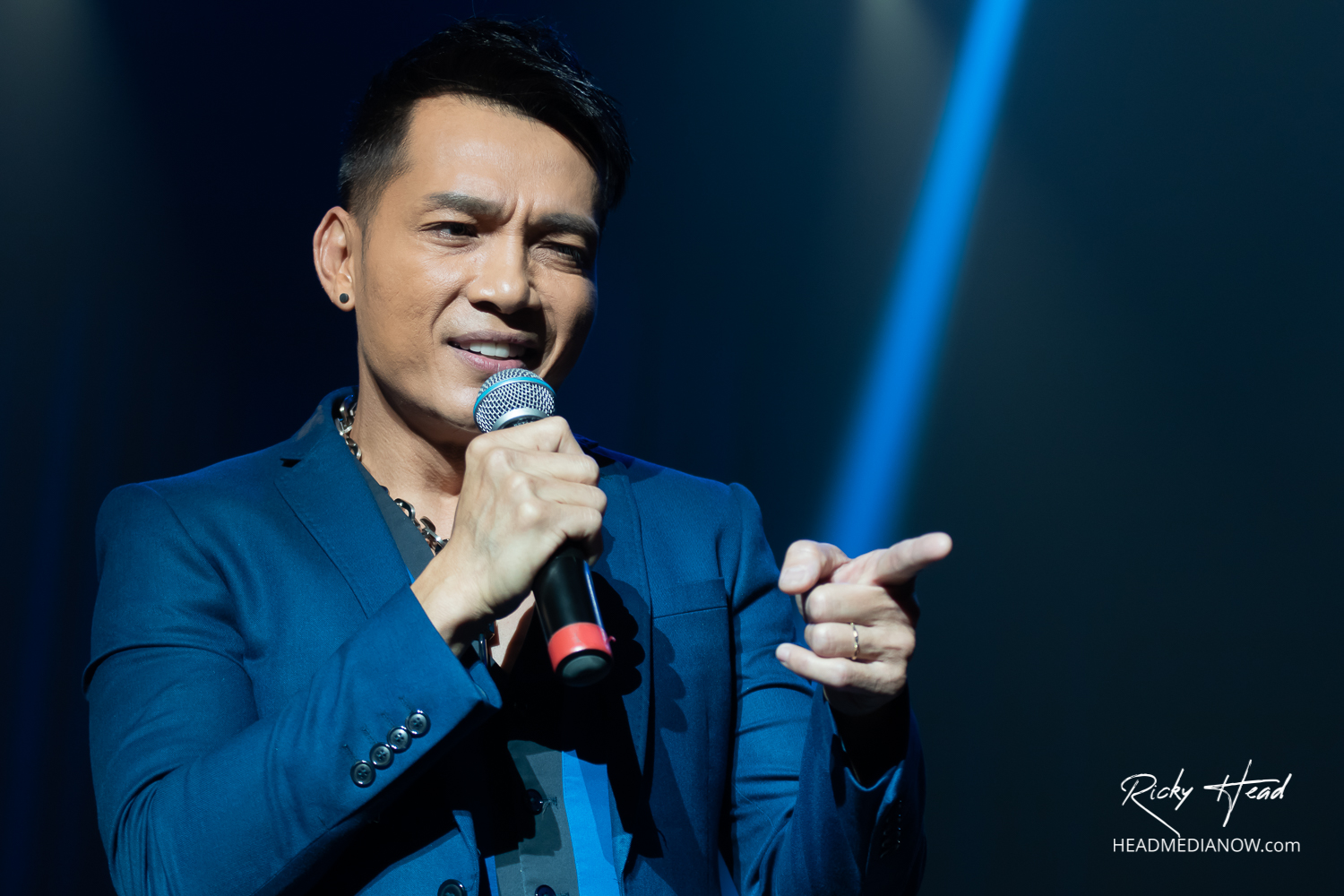 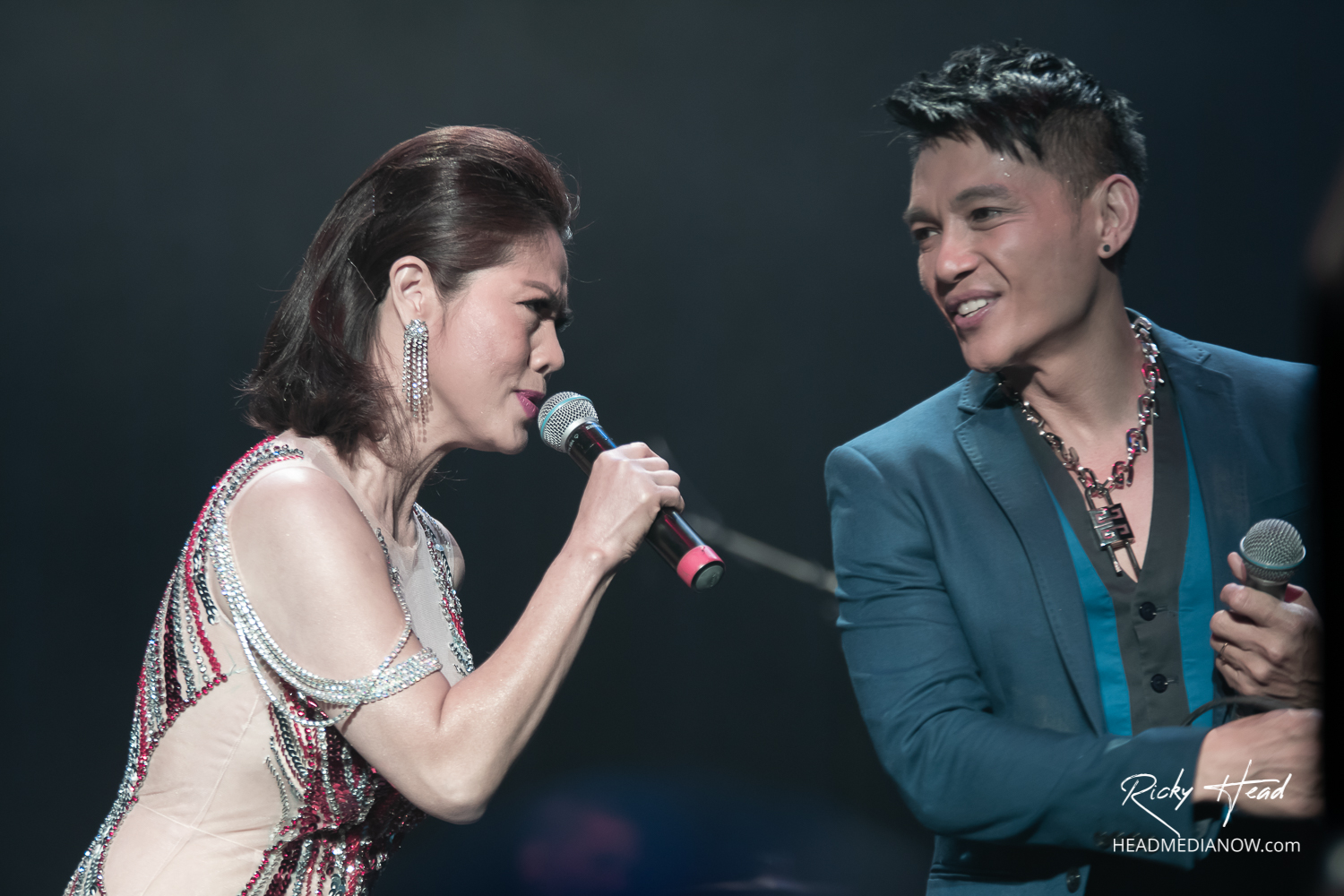 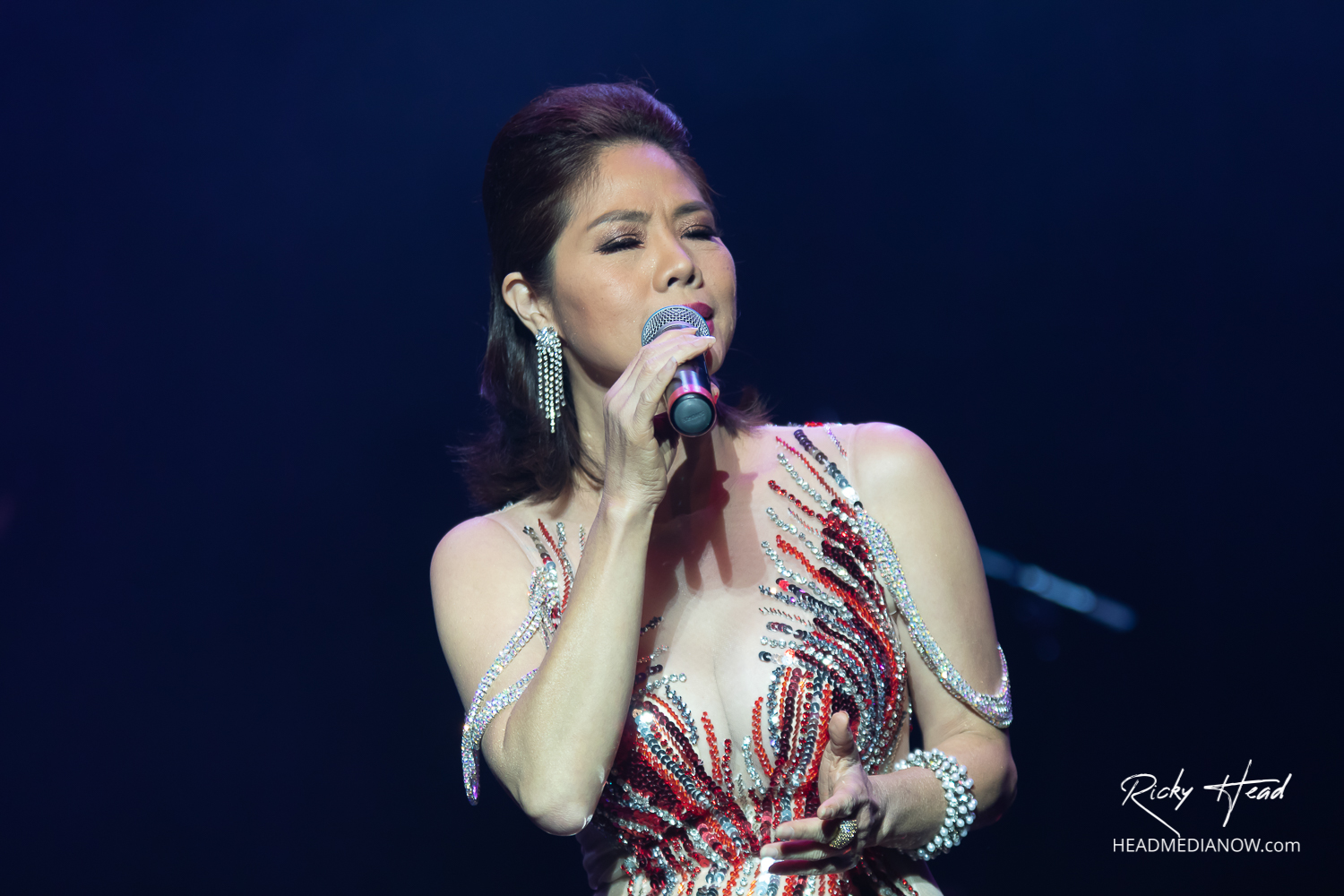 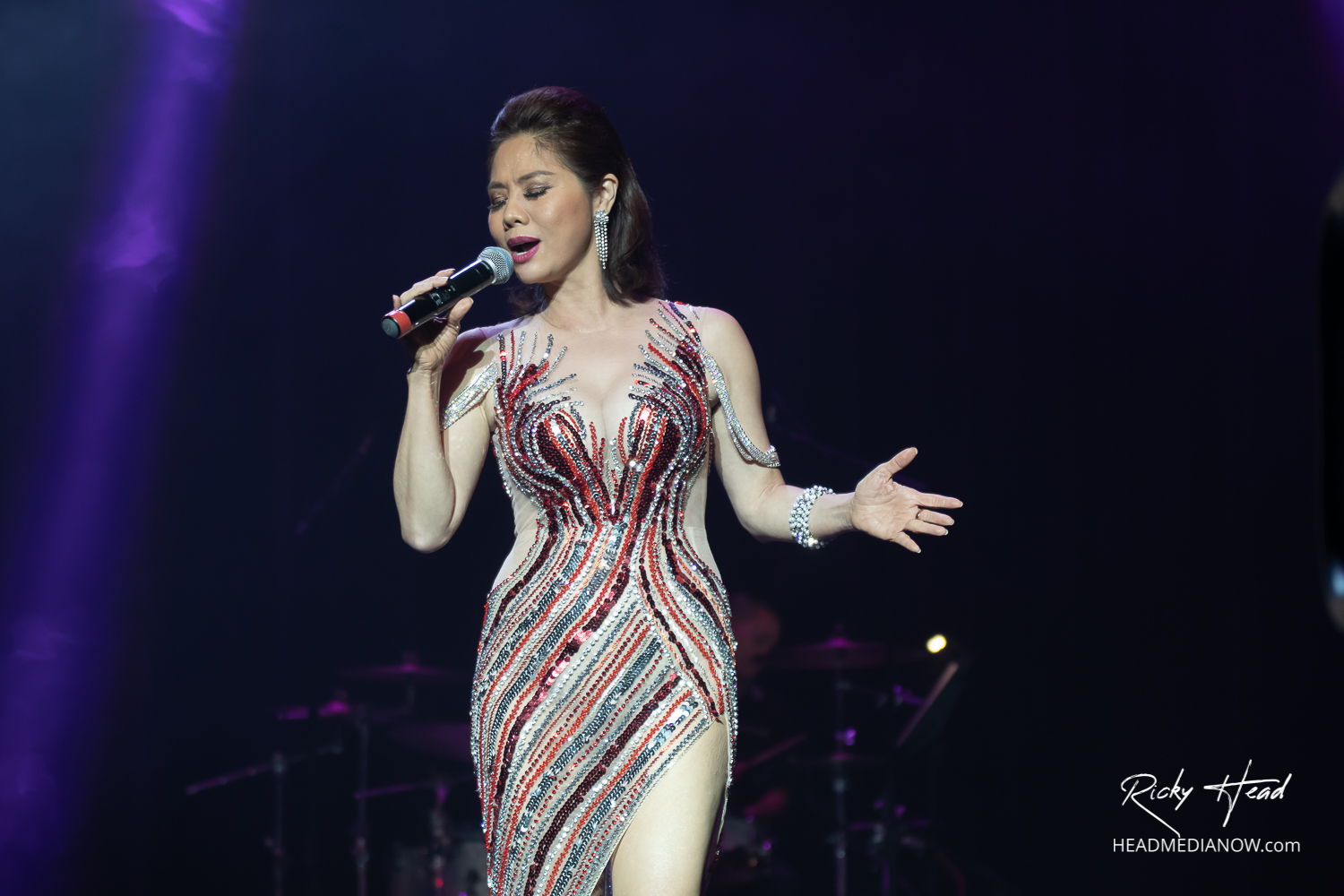 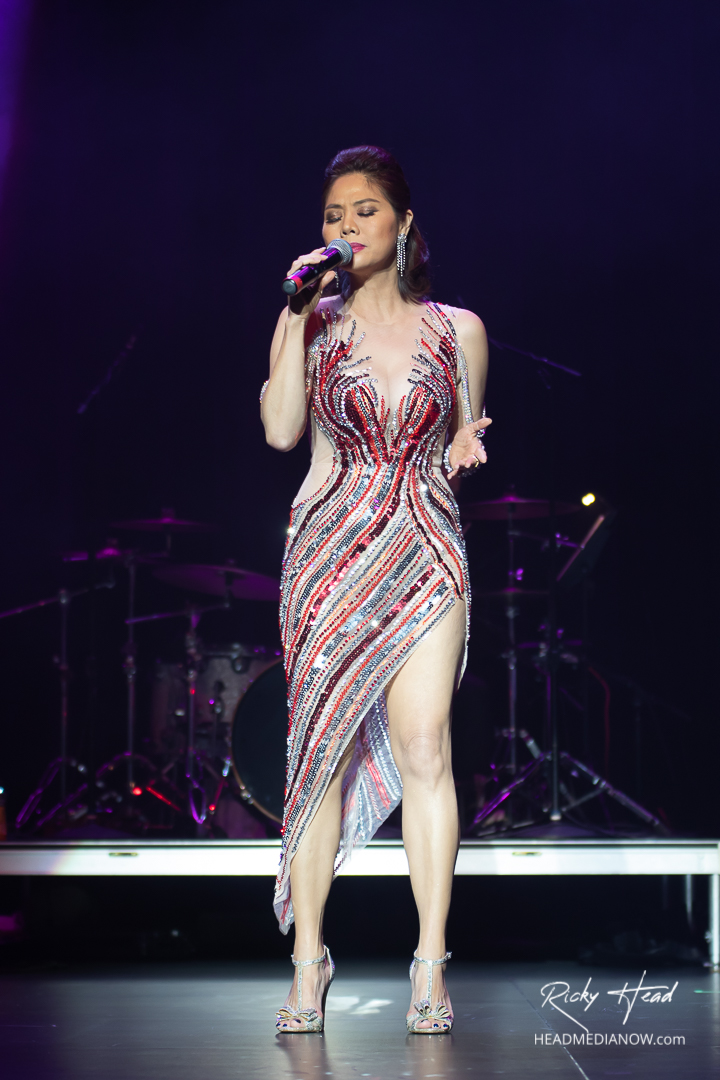 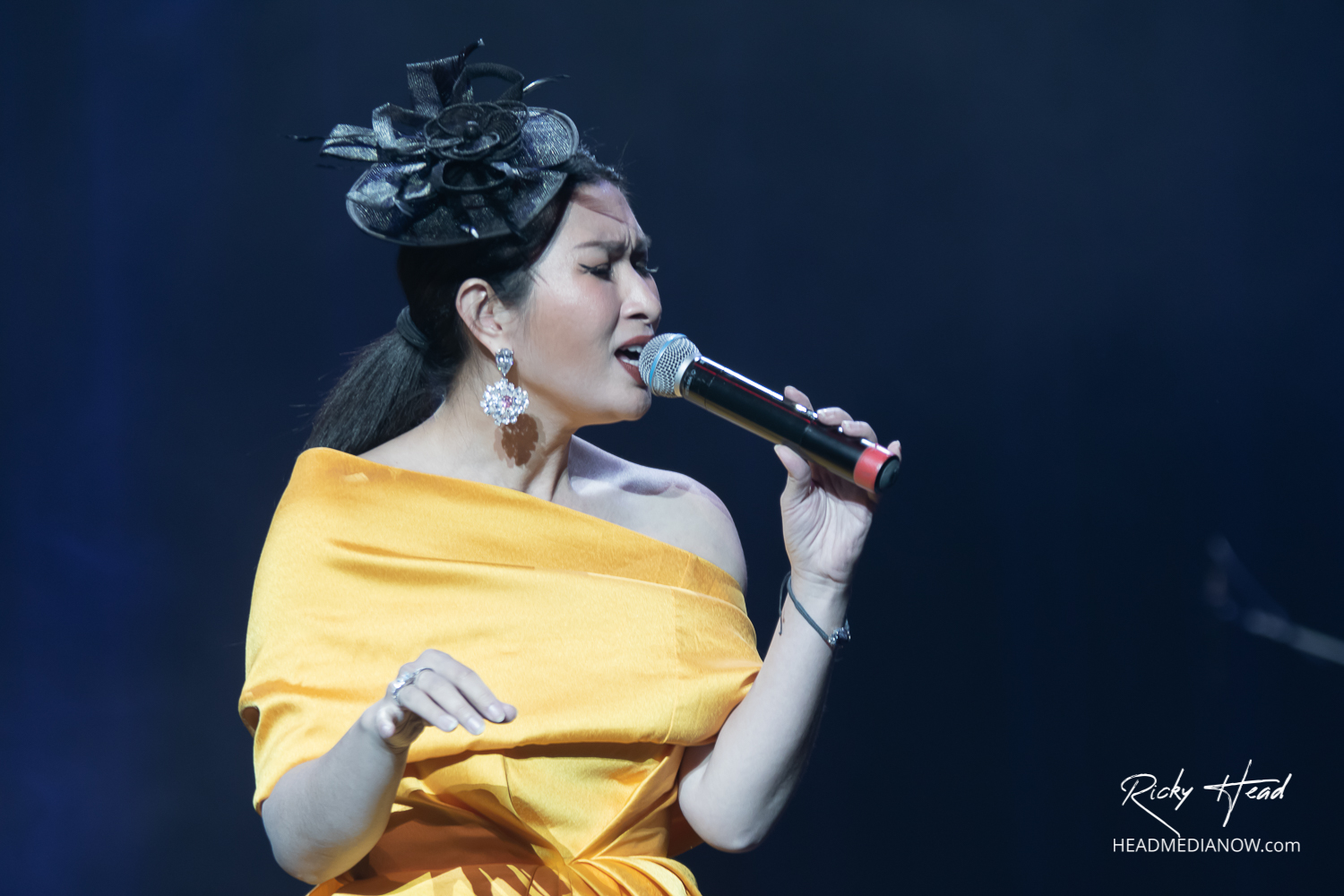 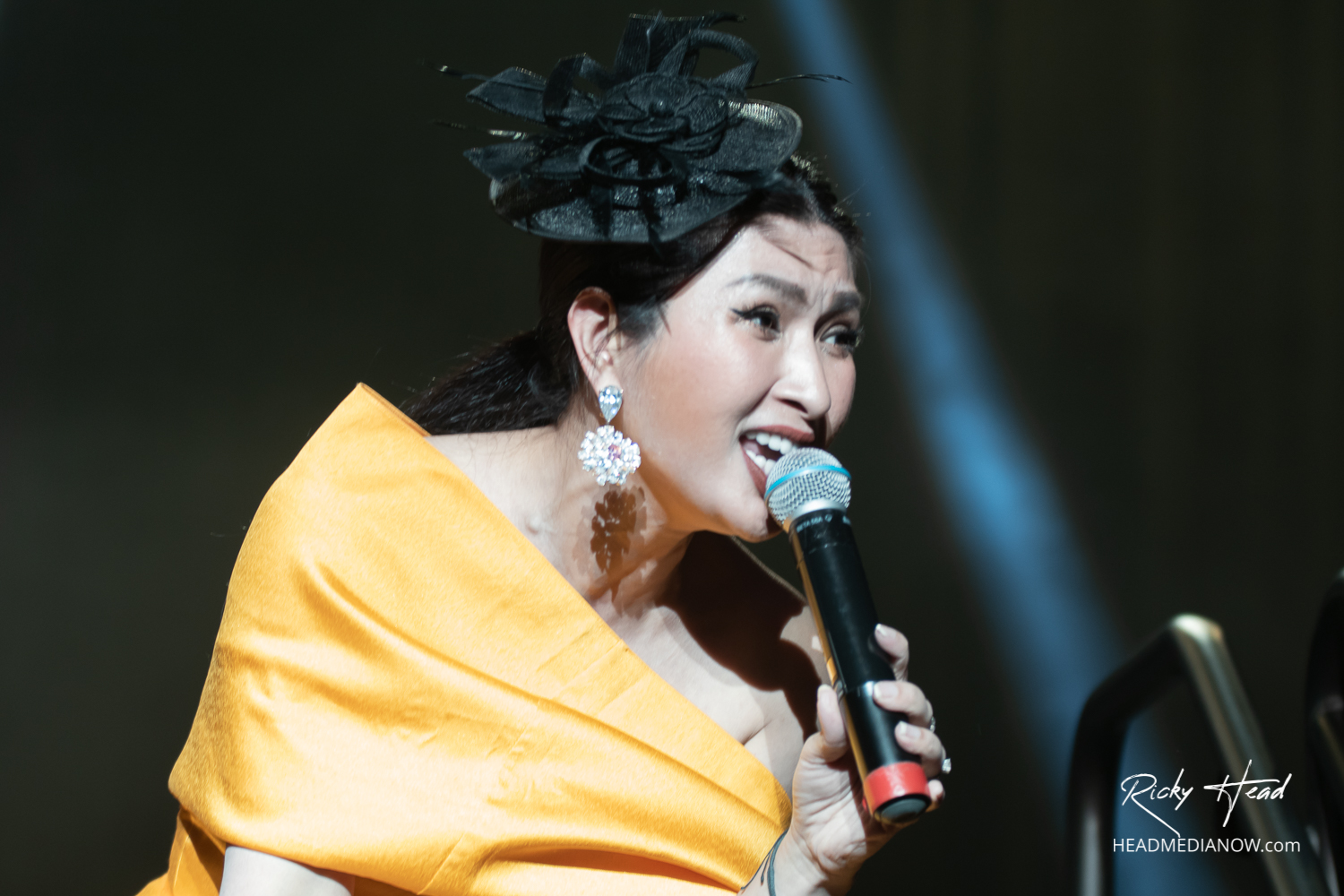 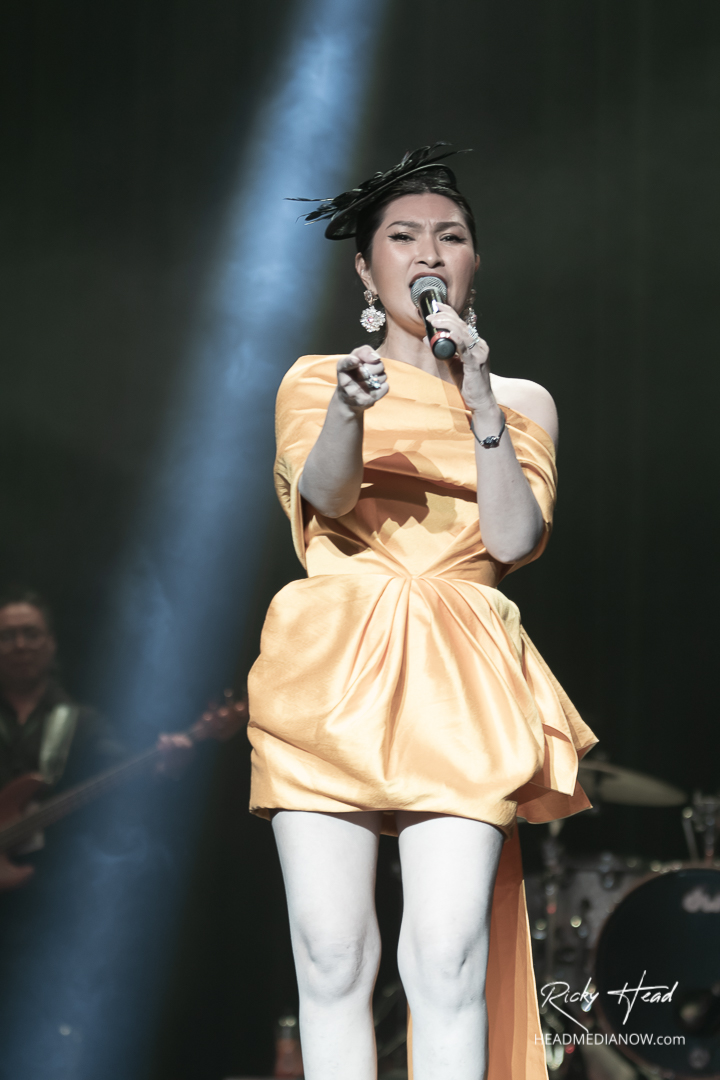 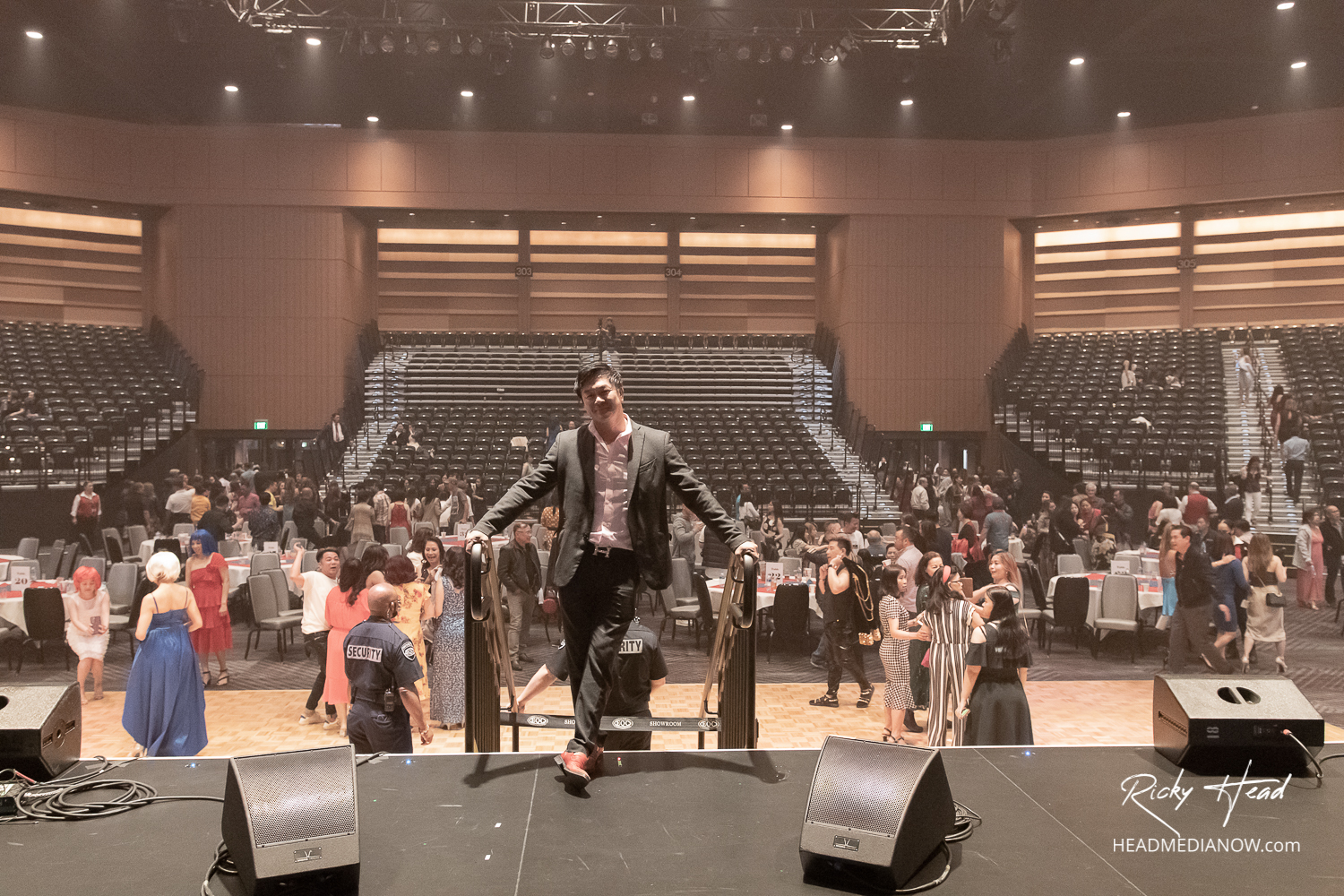 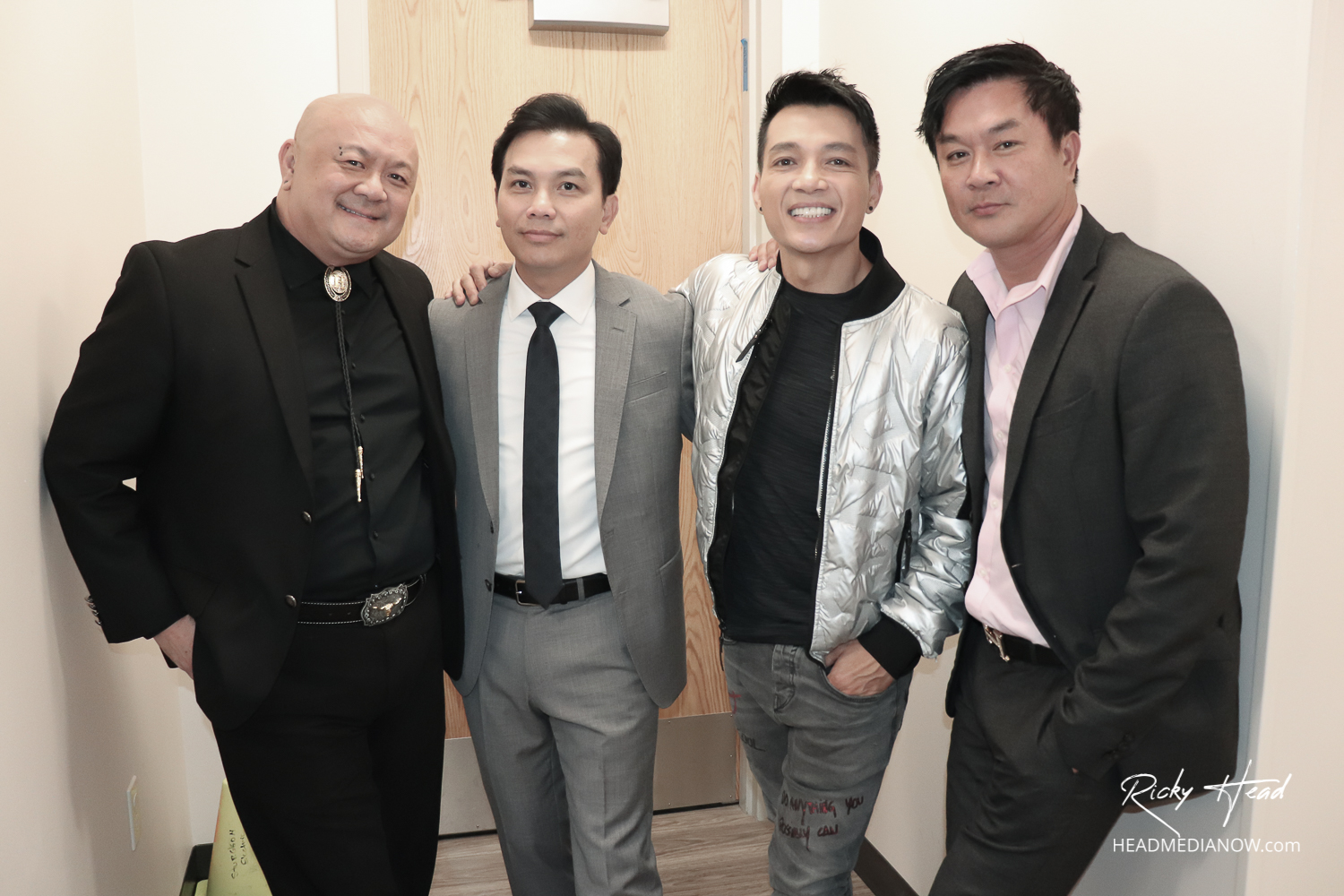 Ricky Head covers general news and musical events for The HeadMediaNow. In addition to concert coverage, he is a photographer based in Seattle, Washington, and he photographs hundreds of concerts, festivals, and events each year. He takes pride in providing rich, high-quality images at a rapid pace. Due to a well-tuned workflow and the use of new technology, most events covered are represented on social media while the event is still taking place by the outlets and artists with whom he collaborates.