Hanoi-based singer Duong Hoang Yen has just released the MV “Em một mình quen rồi”, which is assessed both in listening and watching.

The song “Em một mình quen rồi” was a melodious melody composed by musician Thanh Hung “đo ni đóng giày” for Duong Hoang Yen’s emotional voice, the Music Video also made a mark with the beautiful footage as in movies in the hands of director Le Ha Nguyen.

To bring back the nostalgic, retro scenes, Duong Hoang Yen and the crew spent 3 days and 3 nights shooting in Hoi An and Hanoi. Duong Hoang Yen said that the MV is invested about 600 million VND, which is also the MV that she invested the most in both effort and money. 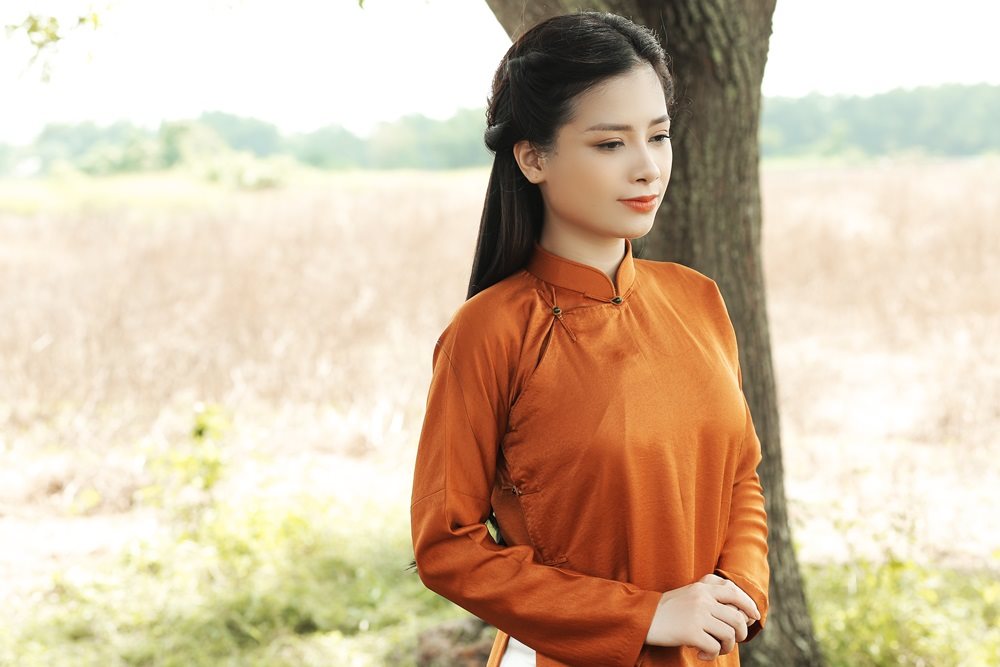 Yen envisioned a poetic love story in Hoi An. That’s why Yen decided to discuss with everyone in the city of making this music video. Not only does it cost much more than the 2 previous MVs, the MV implementation process is also quite hard. – Duong Hoang Yen shared about this MV.

After this MV, Duong Hoang Yen will continuously release new MVs, which are still close ballads but also devoted to Han Lam art projects that are suitable for her voice.

Duong Hoang Yen is a young vocalist original from Hanoi, she has been known since winning the promising singer Sao Mai rendezvous in 2008. Currently she has graduated valedictorian of Hanoi College of Arts and Culture. And at the same time be retained teaching at the school.

Duong Hoang Yen’s voice is a high-class, well-educated female, so she aims to harmonize with many objects with beautiful youthful images, easy-to-listen, and emotional ballads.