Despite being forbidden by her parents of their marriage, and when she got married, she learned that her husband was secretly crazy rich

62k
views
ShareTweetSubcribe
Sharing is caring It's the biggest motivation to help us to make the site better.

Despite being forbidden by the family, this girl was determined to protect her love and finally enjoyed the perfect ending.
The story involves Nguyen Van Anh, a Vietnamese woman who met her husband through social media and eventually married him 10 months later. 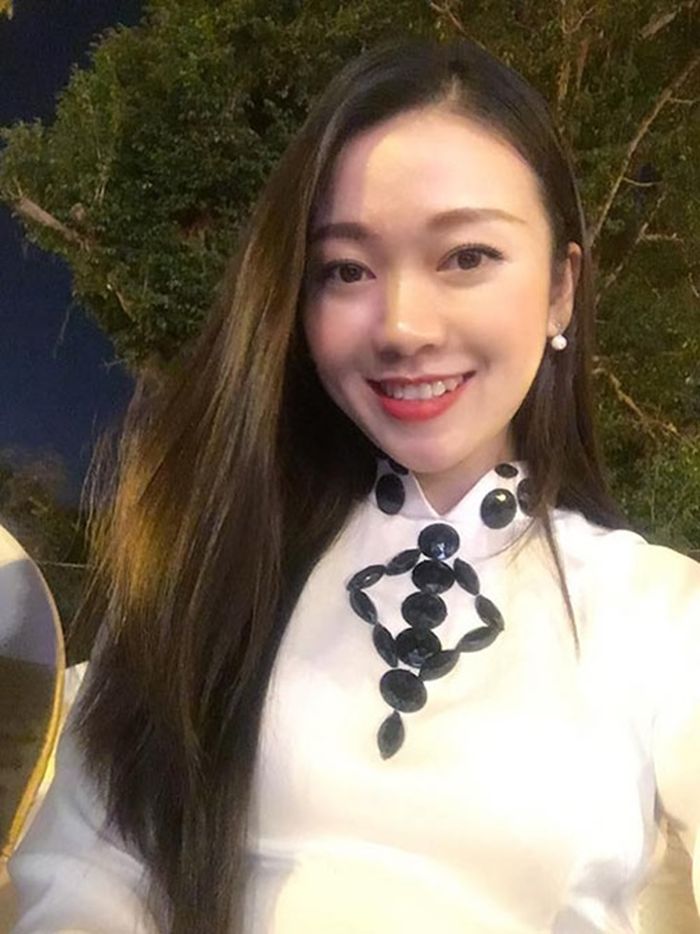 Van Anh – beautiful flower of Hanoi University of Business and Technology in 2015.

Van Anh immediately found a stable career after graduating from Hanoi University of Science and Technology in 2015. She noted that despite her relative success, she felt like something was missing from her life.
While she was never short of admirers and suitors, she remained single for most of her adult life.
According to Van Anh, her love story began one day in May 2016 when she spotted an image of one of her idols with a man while scrolling through Facebook.
Thinking that the man might know her idol, she sent him a message in hopes that he might introduce them.
When the man, named Dang Tuan, got her message, he immediately informed her that he actually did not know her idol personally. Their conversation eventually evolved to different topics and soon, both of them realized that they enjoyed talking to each other.
As they kept in touch, Van Anh learned that Dang Tuan was working and living in Russia at the time.
In November 2016, the pair officially became a couple after half a year of online chatting. The couple then decided to get married after being in the long-distance relationship for 10 months.
However, Van Anh’s parents initially expressed their objection, warning their daughter against marrying someone she had met online.
To prove that his intentions for Van Anh were pure, Dang Tuan flew to Vietnam to meet Van Anh’s parents and ask for their blessings. Van Anh’s parents took some more convincing from the couple before they finally allowed them to get married. 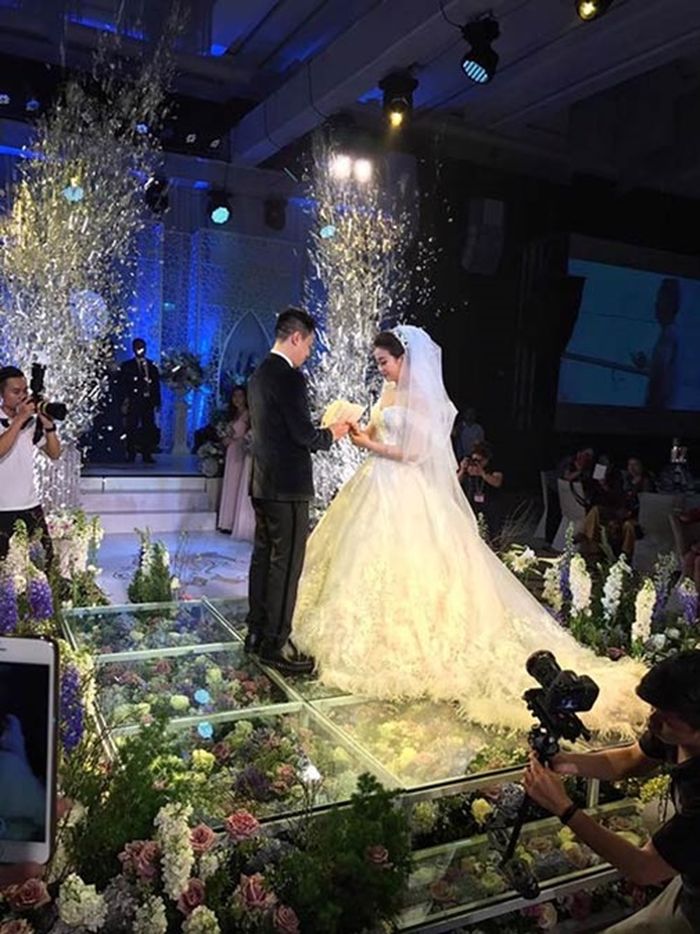 The couple’s lavish wedding made many people jealous.

When Van Anh decided to go to Russia to finalize details for their wedding, she was surprised to discover something her fiancé had been keeping from her.
As is turns out, Dang Tuan was actually a rich businessman and the general manager of a popular international fashion brand. Dang Tuan had reportedly hidden his wealth on purpose as he did not want it to affect the course of their relationship. 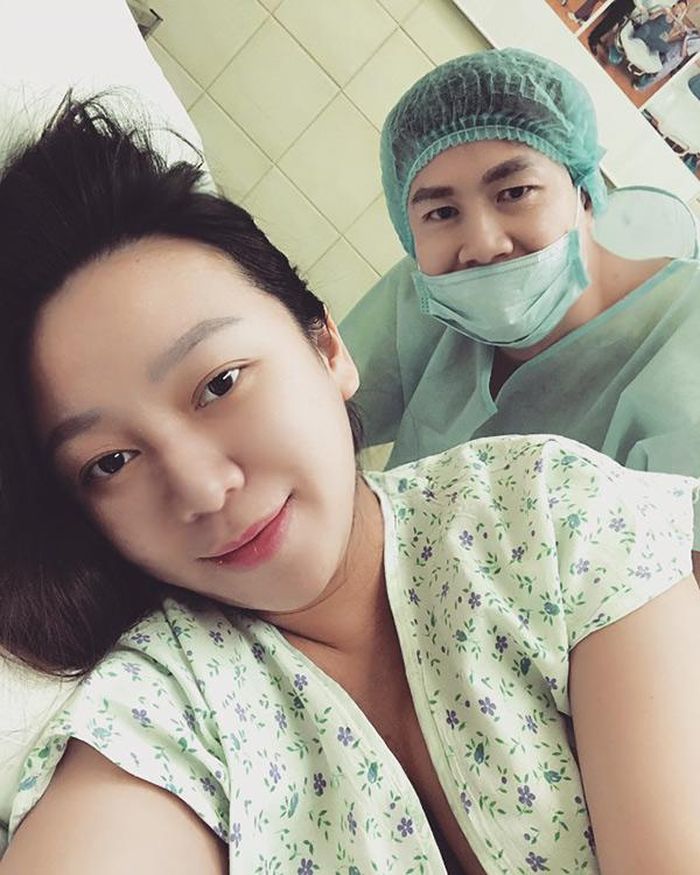 The couple got married via a lavish wedding at a five-star hotel in Hanoi, Vietnam on April 9, 2017. They now live in Russia with their two beautiful children. 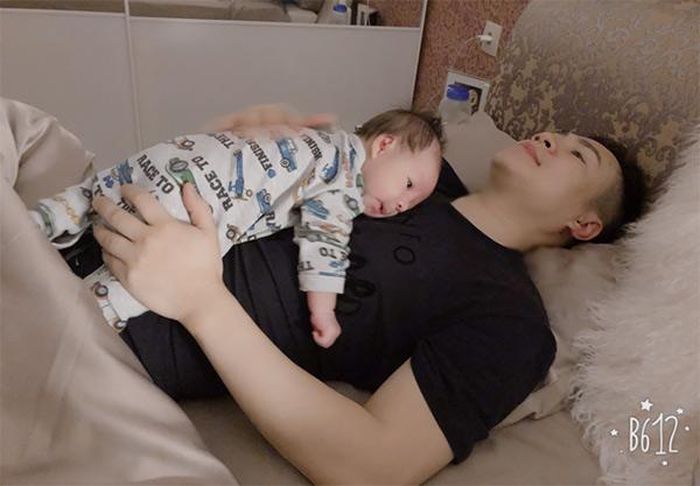 Van Anh would later confirm that she fell in love with her husband’s personality and would have married him regardless of his financial status.
62k
views
ShareTweetSubcribe
Sharing is caring It's the biggest motivation to help us to make the site better.
Share