Dan Truong revealed the secret of the 32GB USB, which contains 220 songs

Dan Truong is currently very busy with his schedule in the United States, where he is introducing a new USB that, according to him, is well received by many overseas audiences. Aside from the music USB, the male vocalist is working hard every day to introduce the public to a variety of new initiatives.

Dan Truong is the most recognized male vocalist in the entertainment sector because of his singing career. He has penned nearly 200 songs throughout his singing career. However, when the audience wants to enjoy the singer’s hit song series, this unwittingly produces problems. 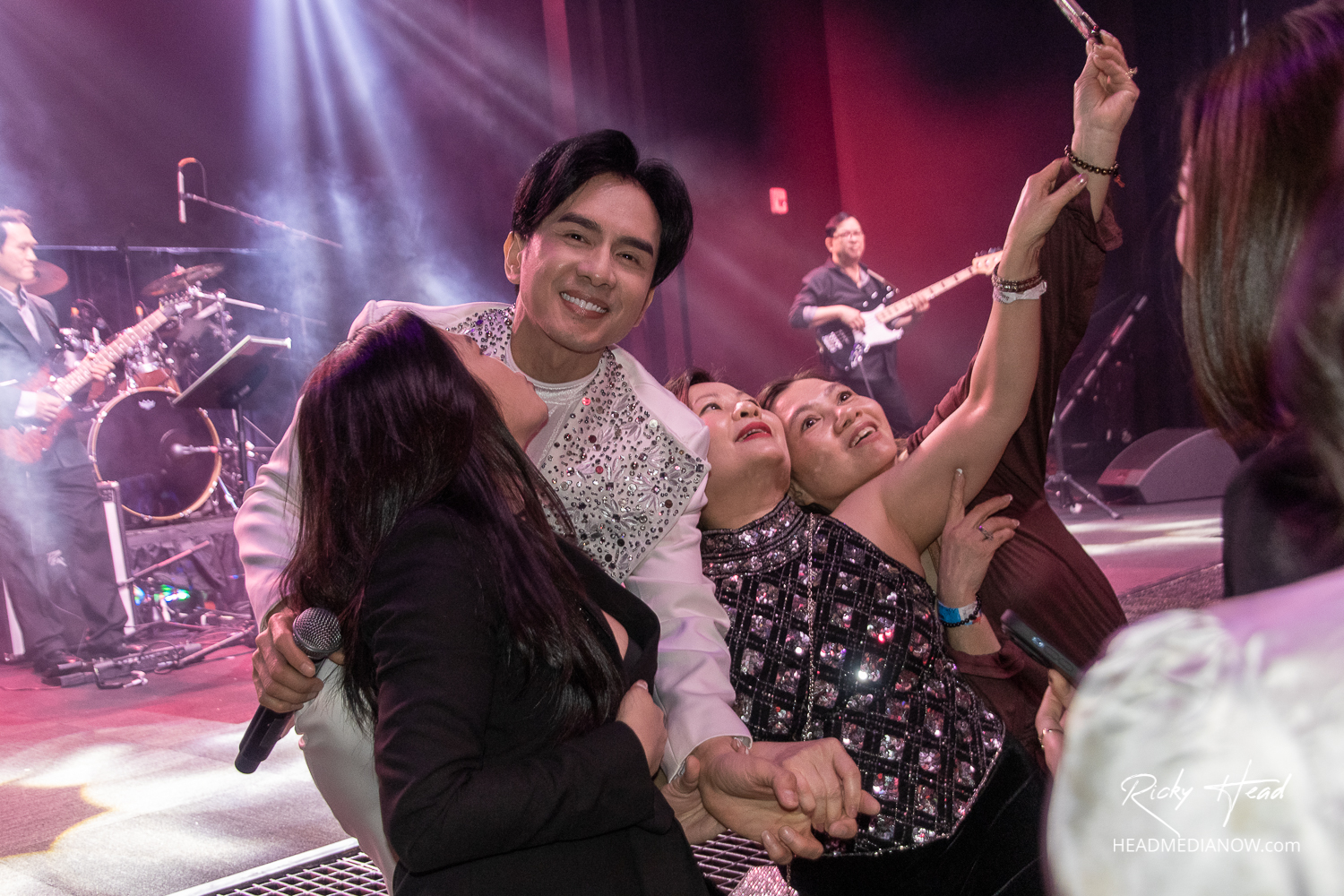 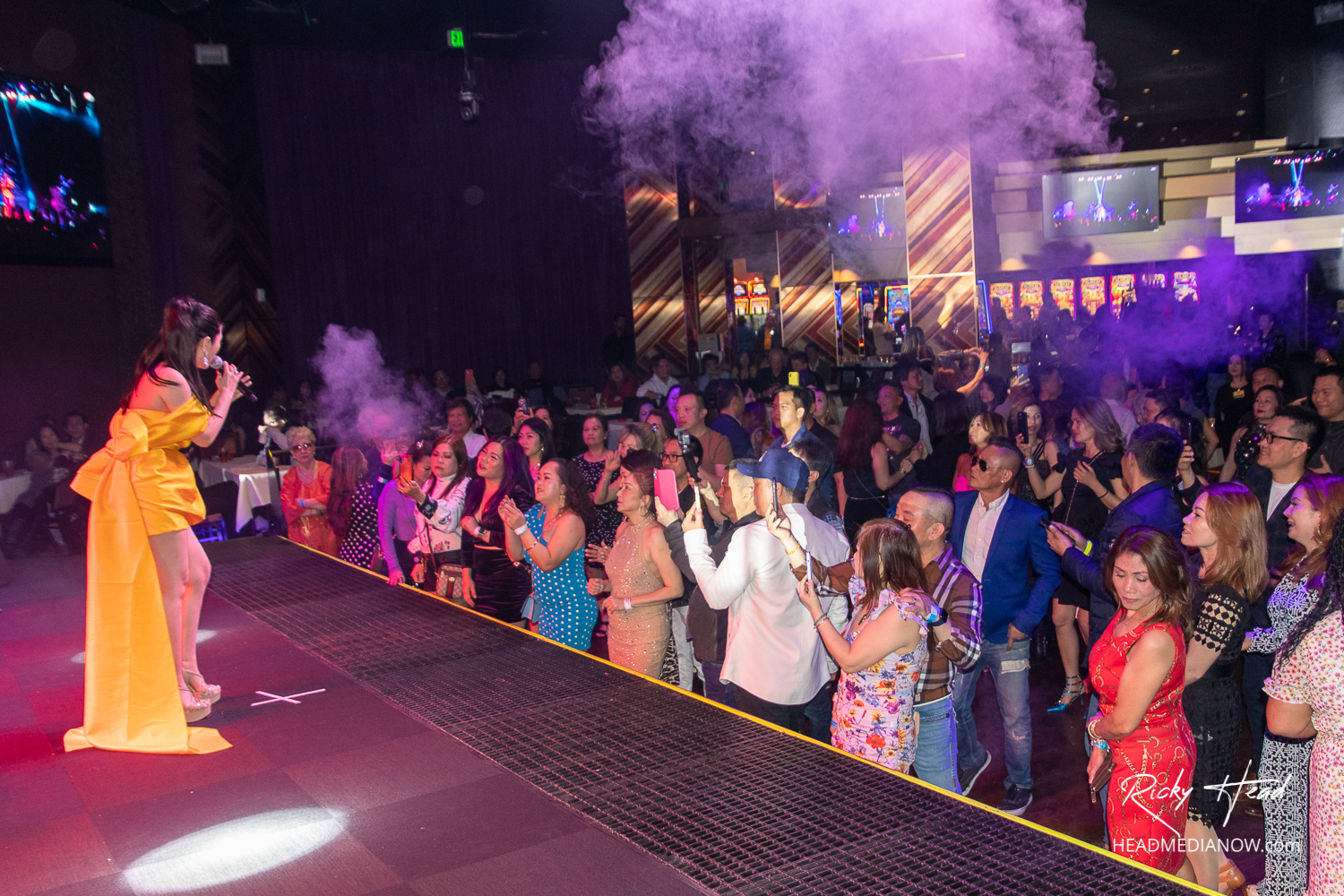 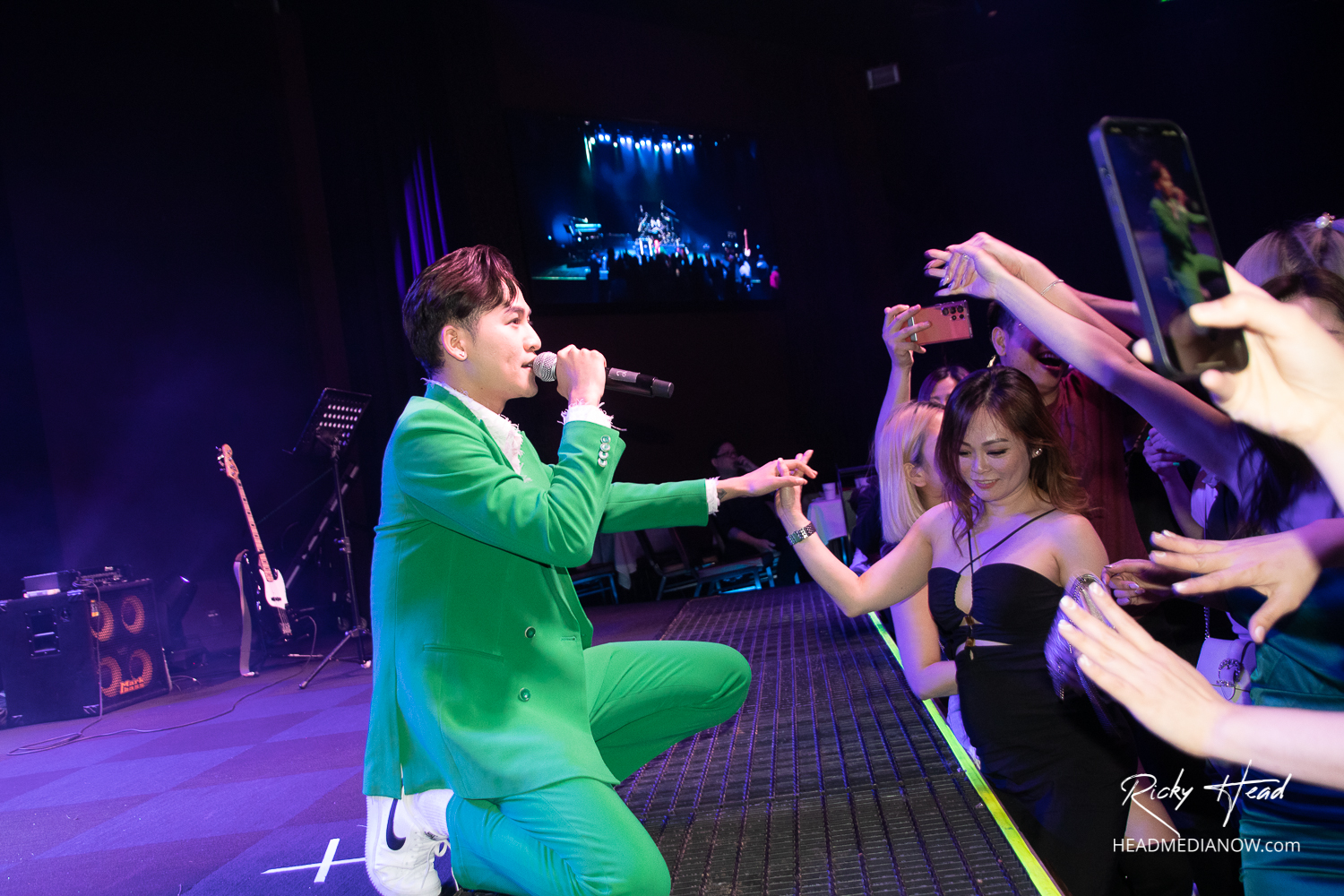 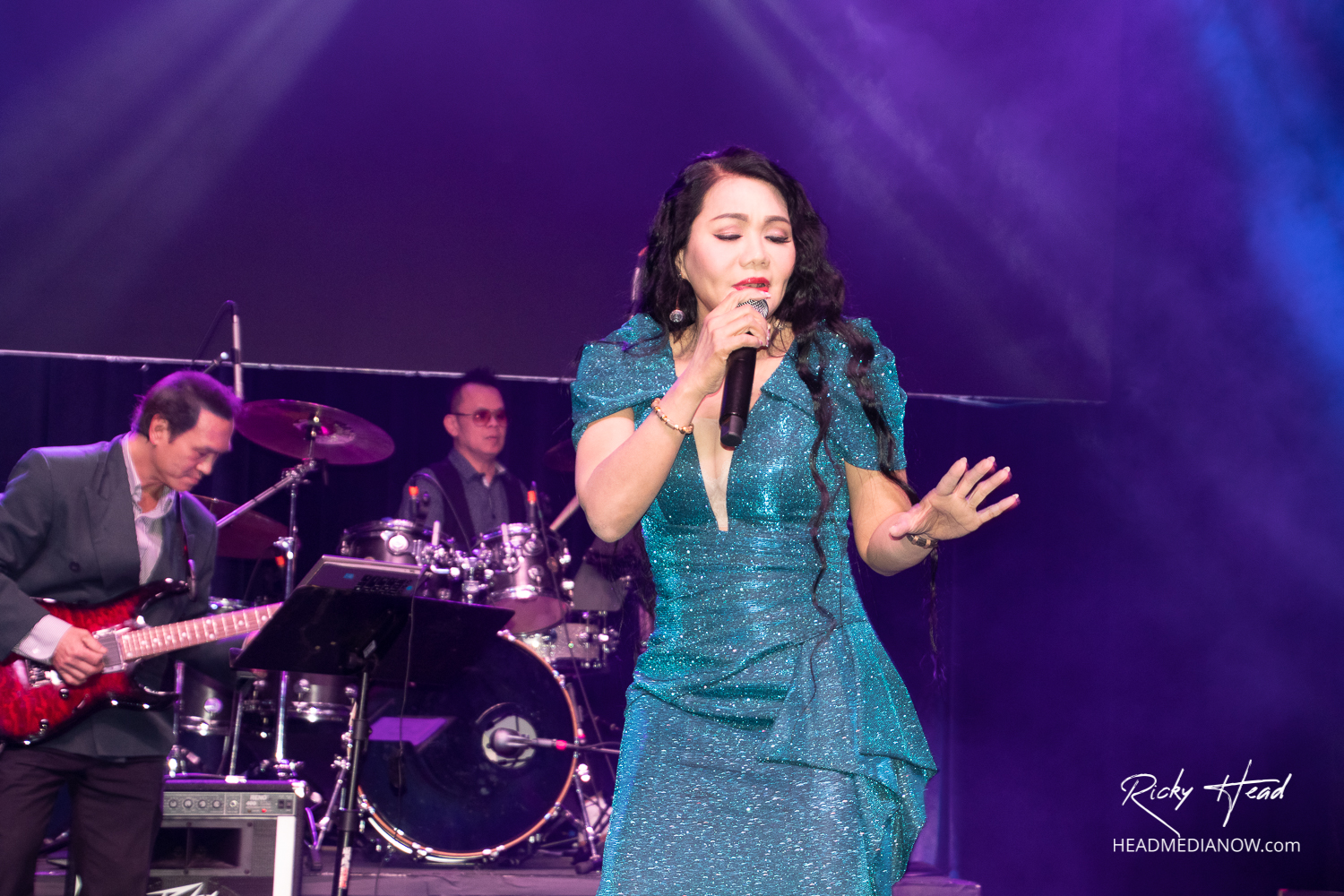 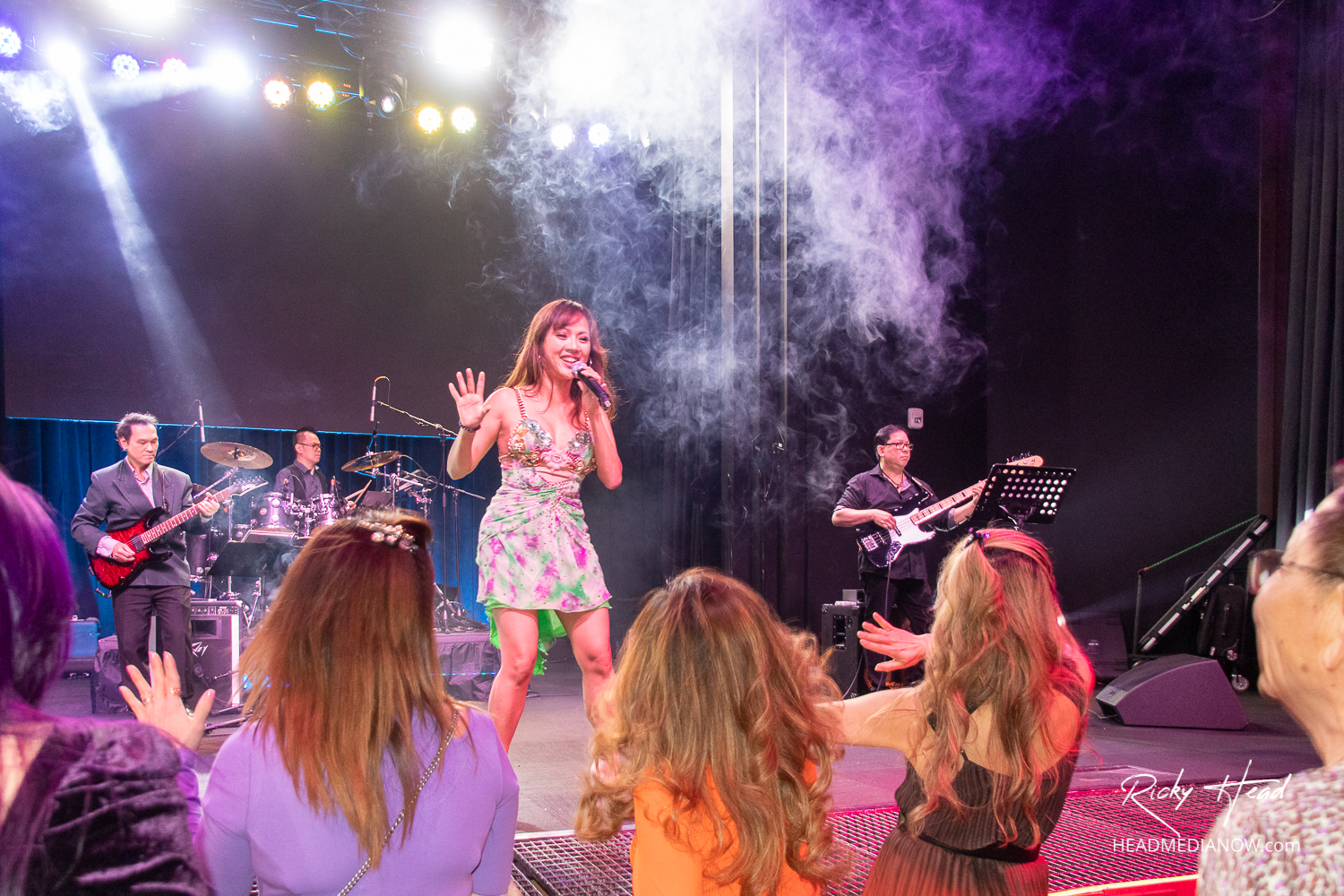 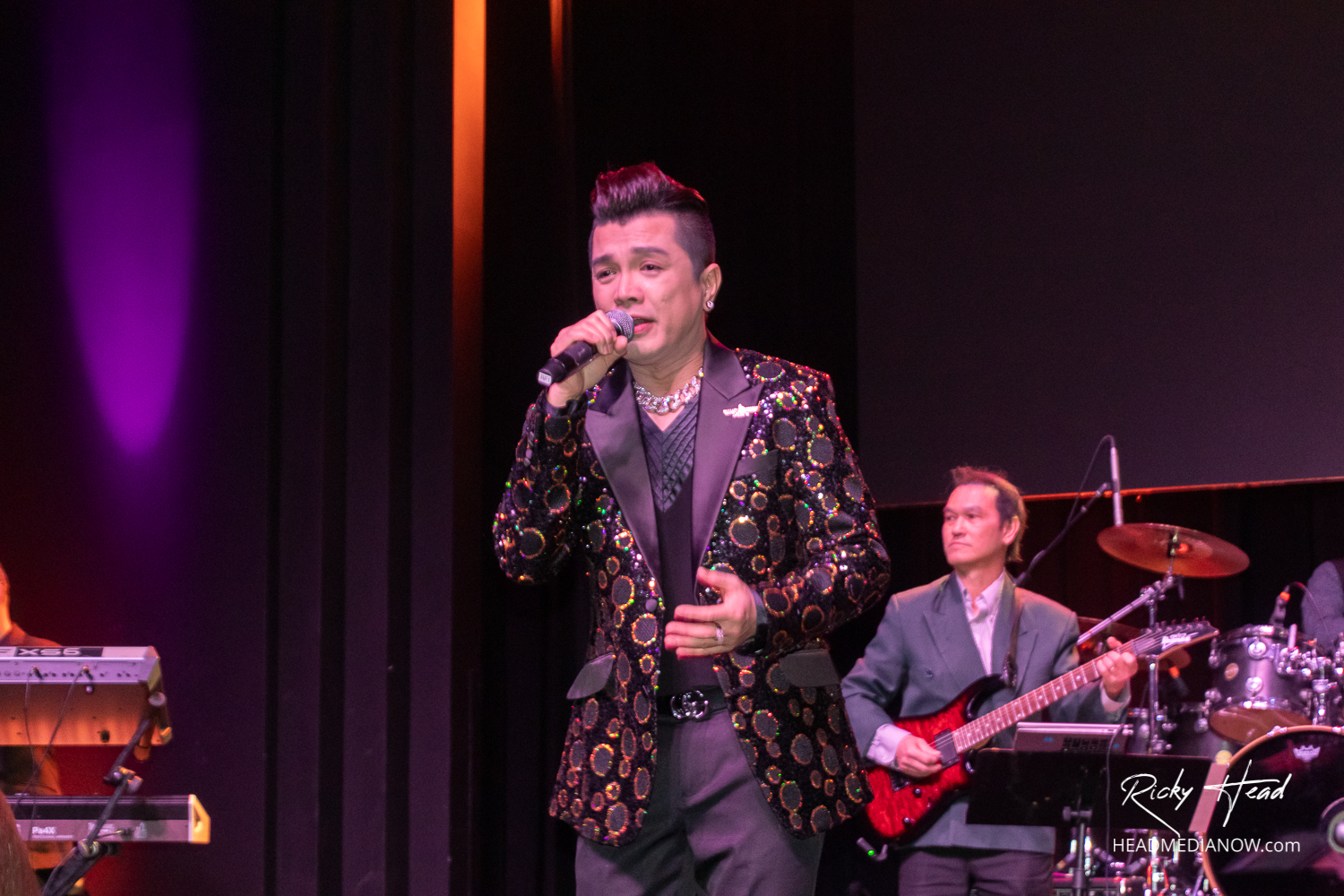 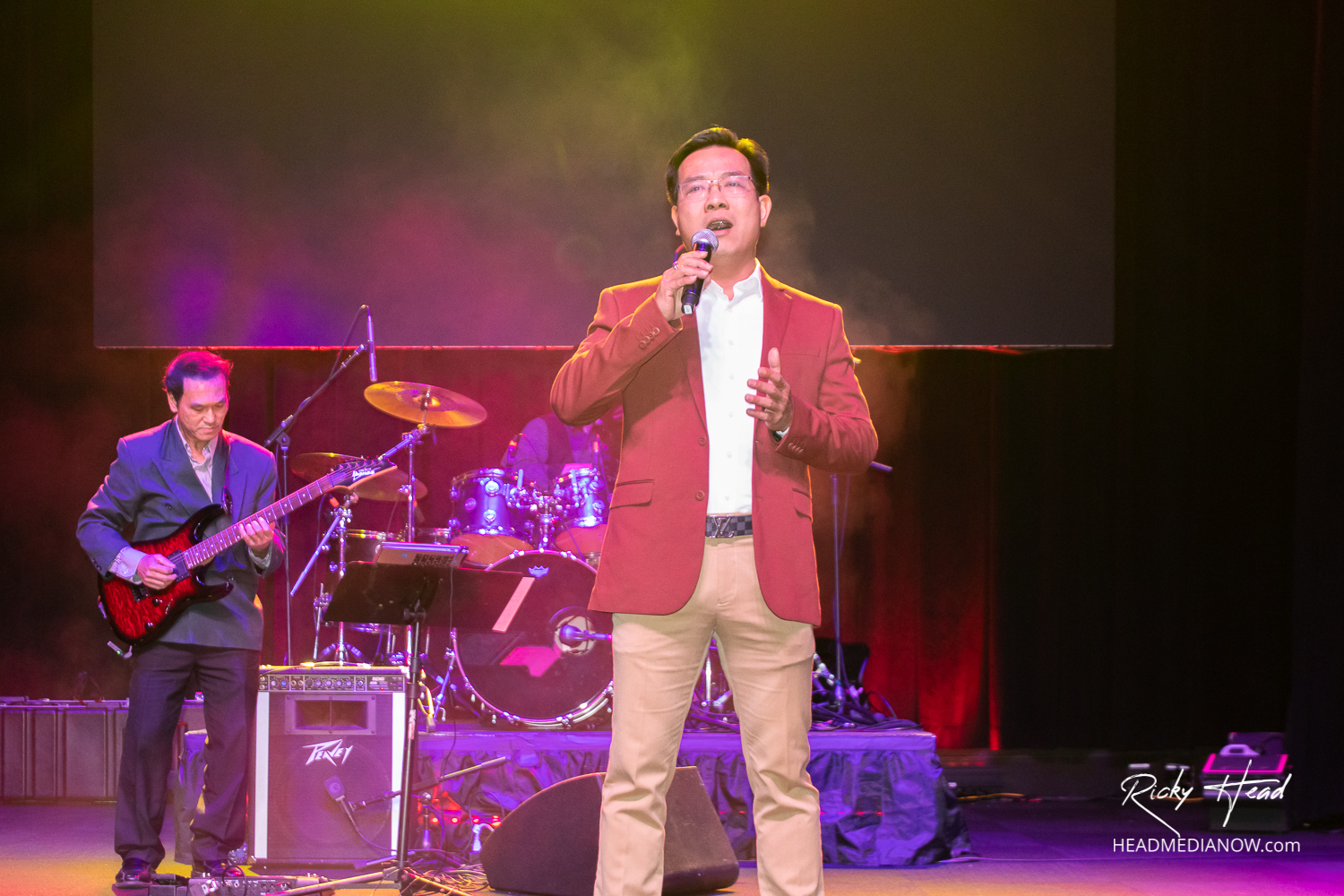 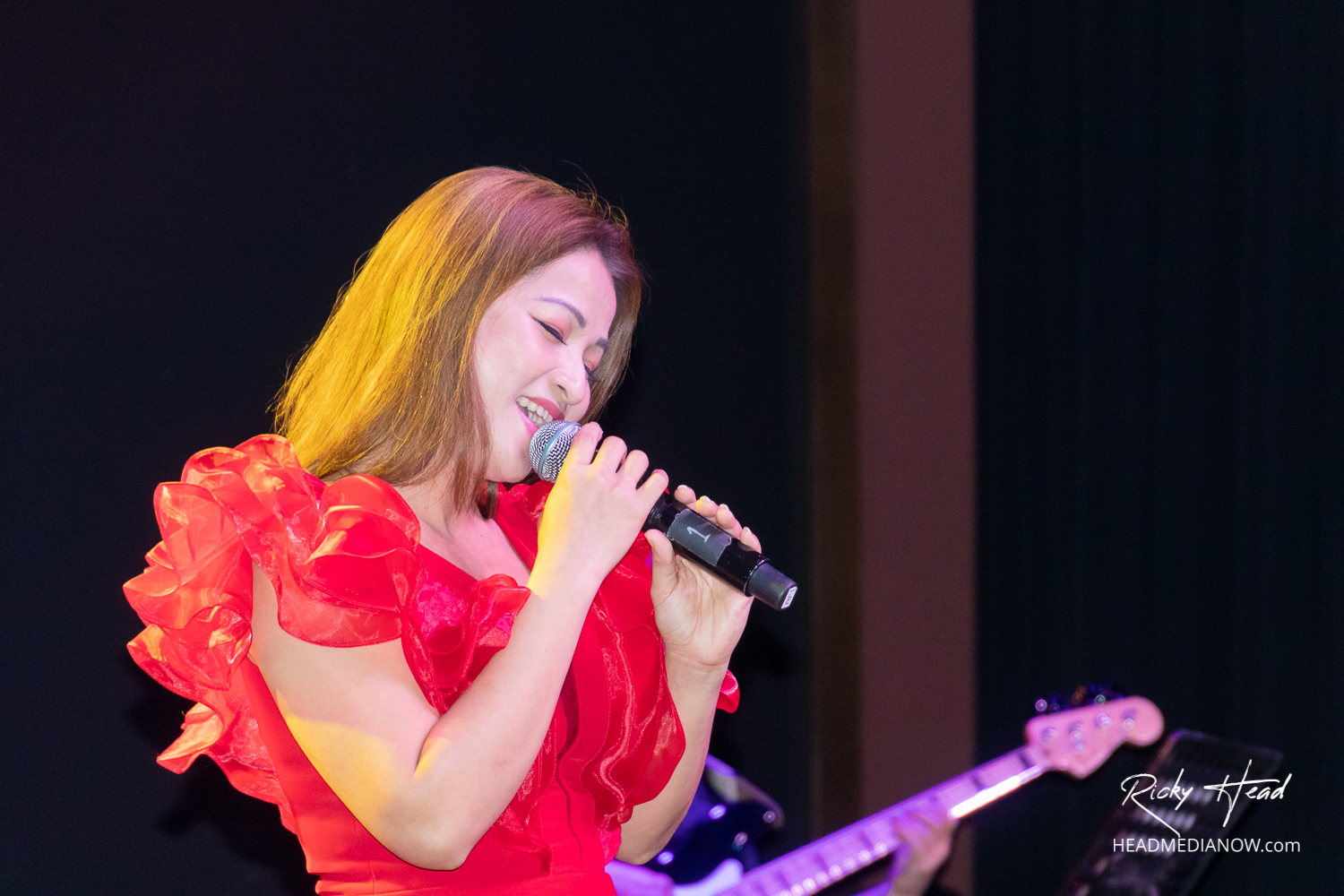 Đan Trường stated that the audience was a major motivator in his decision to pursue the project of creating a music USB. He stated that it is a pleasure to serve the audience’s happiness because he is a public figure.

Dan Truong just released a 32GB USB, a collection of 220 objects related to his artistic journey, three days ago. 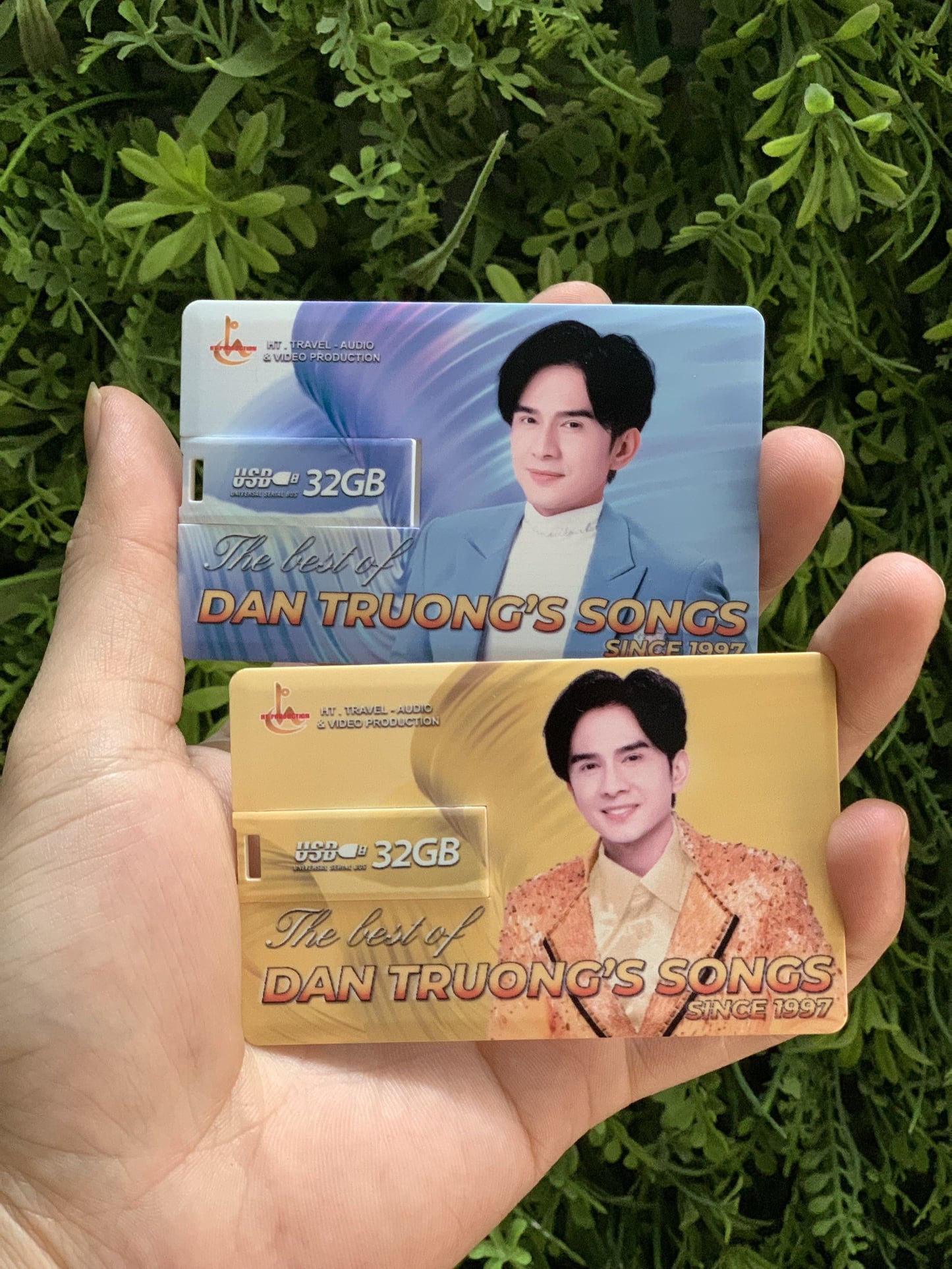 Dan Truong remarked that even though he created a USB, he wanted to make the design as “good-looking” as possible. Audiences and fans can listen to Dan Truong’s music anytime, anywhere, or store it compactly as a gorgeous and compact keepsake, thanks to a USB with a design that looks like a bank card that is convenient to carry along.

This USB has around 220 audios chosen by Dan Truong and his team from songs that have been acquainted to the male vocalist for many years and are adored and requested by audiences in his concerts. As a result, the male singer affectionately refers to this new generation USB as “Dan Truong’s youth.” Since the release of Dan Truong’s USB device, the team claims that over 1,000 units have been ordered by the public and “hard fans.”

Dan Truong previously introduced 1,500 USB drives in 2019, which “sold out” in just two days. Many people voiced their disappointment at not being able to purchase his one-of-a-kind audio product at the time. Dan Truong and his team proceeded to work on a similar product based on that actual need, however this time, the USB was updated with new songs with improved sound quality.