American singer gets a Vietnamese dressing down over cultural faux pas

Musgraves, a six-time Grammy winner, performed in front of thousands of fans at a concert last Thursday night (local time) in Dallas, wearing an ao dai (traditional Vietnamese long dress). However, she chose not to wear the long flared bottoms that go with the dress.

As photos of the the 31-year-old singer’s sartorial choice were posted on Instagram, the world’s largest photo sharing network, Vietnamese online users decried it as “immodest” and “disrespectful.”

Popular Vietnamese actress Ngo Thanh Van wrote in a Facebook post that the singer’s choice was “disrespectful” and showed “a lack of cultural awareness”. 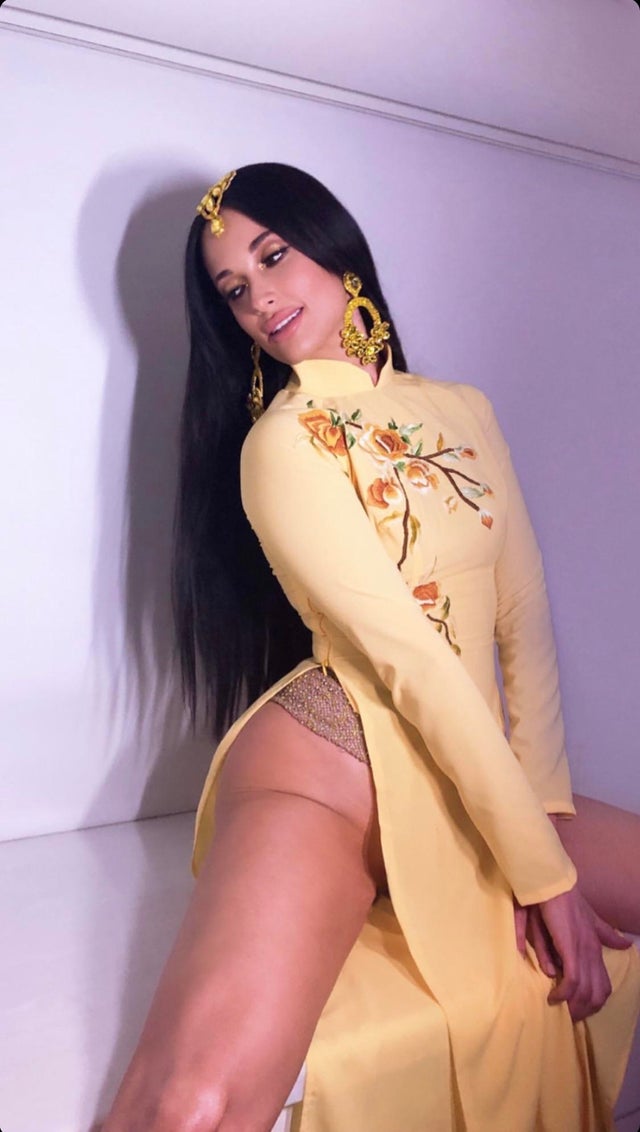 A screenshot from Kacey Musgraves’s Instagram page shows her wearing the traditional Vietnamese long dress without its trousers at a concert in Dallas on October 11, 2019.

An Instagram user named nnthienhuong commented on Musgraves’s Instagram page: “…if you want people to respect you, you should respect the culture of another country. Please wear long trousers with our ao dai.”

Another account, shally_shankar, advised Musgraves to Google search how to wear an ao dai first before wearing it.

A VnExpress reader said that wearing the traditional costume of a country without understanding its culture was “disrespectful and impolite”. 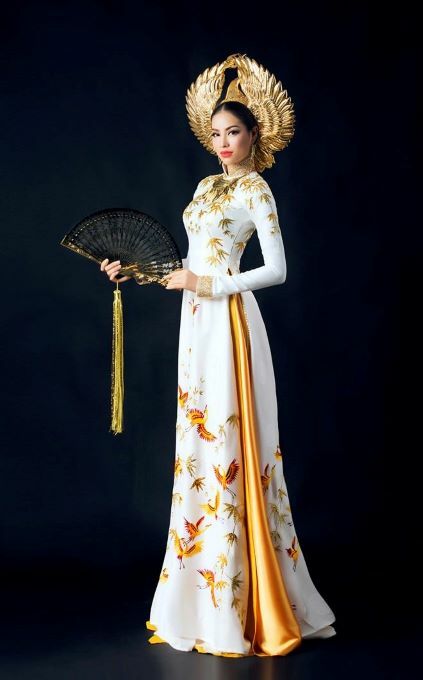 American singer and songwriter Katy Perry wears a Vietnamese ao dai in a music collaboration with record producer Zedd early this year. In the video, the singer wears a green ao dai with golden polka dots while lying in bed, face make up like a doll.

Musgraves started writing music at the age of eight and entered showbiz when she was 18. She has won six Grammy Awards (including 2019’s Album of The Year award), four Country Music Association Awards, and three Academy of Country Music Awards. She is known for her progressive lyrics in the mostly conservative country music genre.