Bringing Lunar New Year with immense lineup at Club Galaxy Muckleshoot with Dong Nhi, Truong Giang, Chi Tai, Kha Nhu, Le Anh Tuan, Carol Kim, and Lam Tuyet Trang. The show is completely at excessive capacity as many waiting in line to get in Club Galaxy first half of the show. 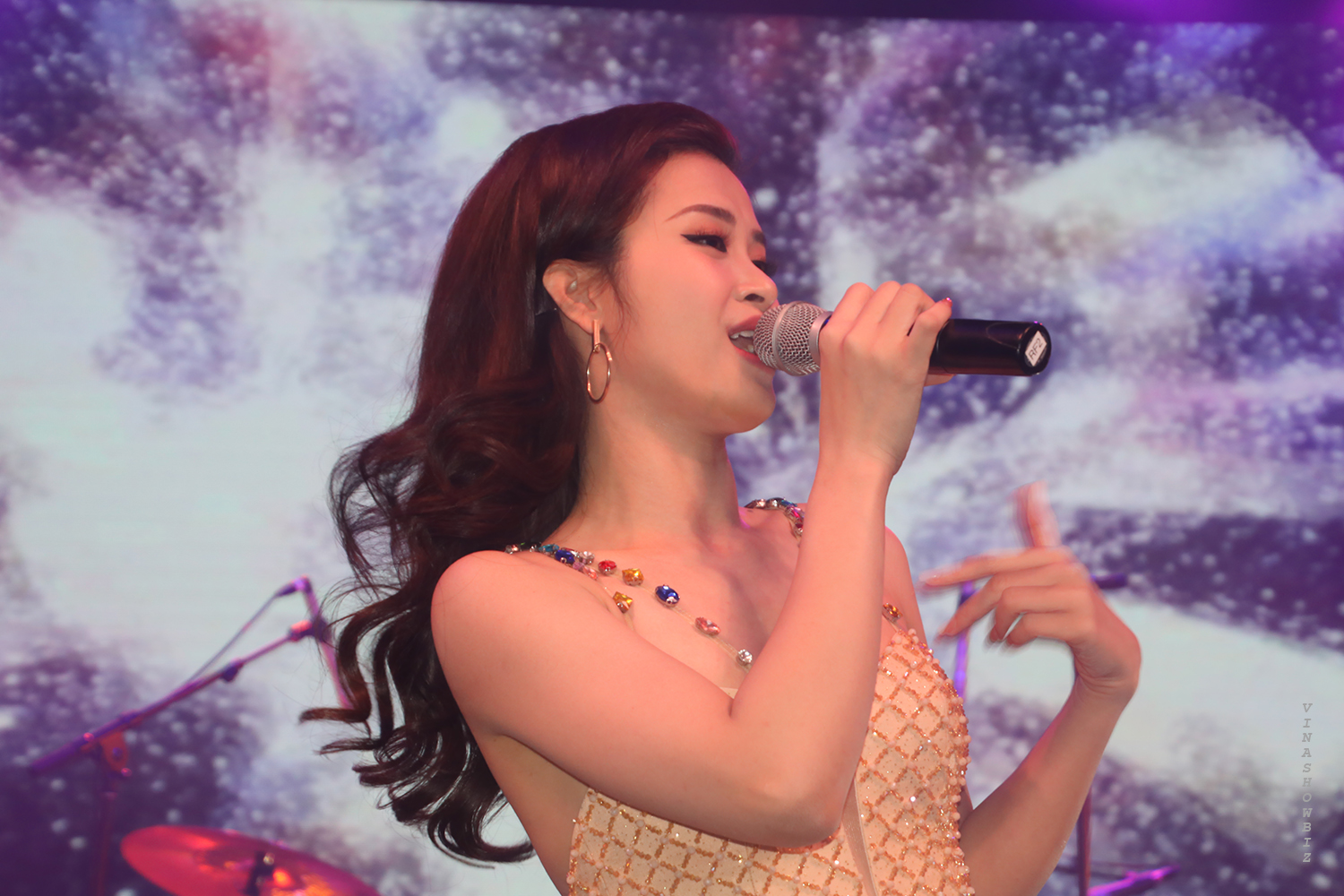 V-Pop singer sensation Dong Nhi brought her entourage from Vietnam for the first time at Club Galaxy Muckleshoot. Taking over the stage with her back up dancers, performing intense choreography including impressive moves and dressed to kill in beautiful dress, Dong Nhi made her two trendy widespread songs ‘Xin Anh Đừng’ and ’Bad Boy’ feel like her own concert. 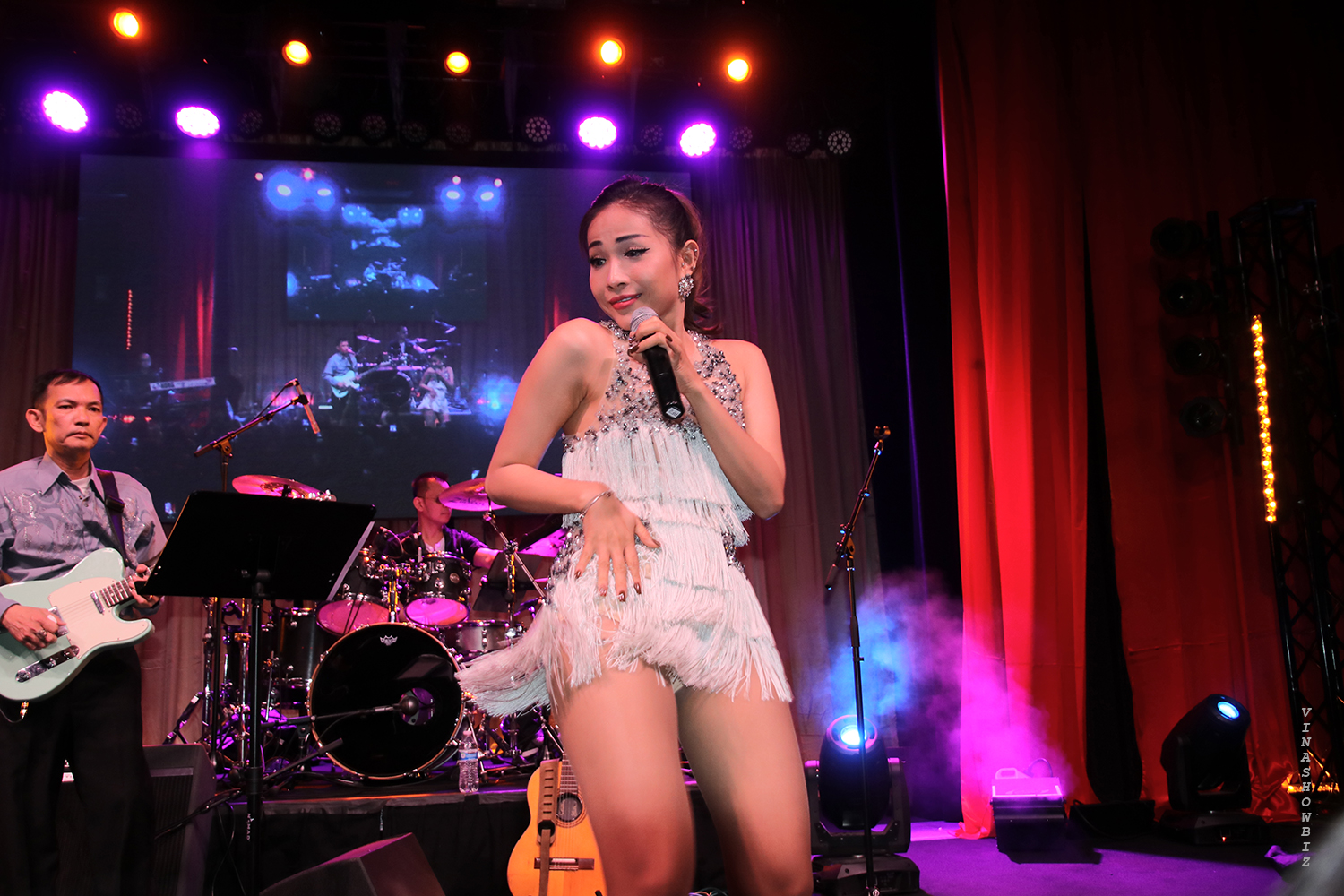 Beautiful actress Khả Như was born in 1987 as one of the most popular comedian audience of today’s showbiz. She made her first appearance at Club Galaxy Muckleshoot doing acts together with Legendary Comedian Chi Tai and Most Favorite Comedian Truong Giang put in the laughter for Lunar New Year 2018. 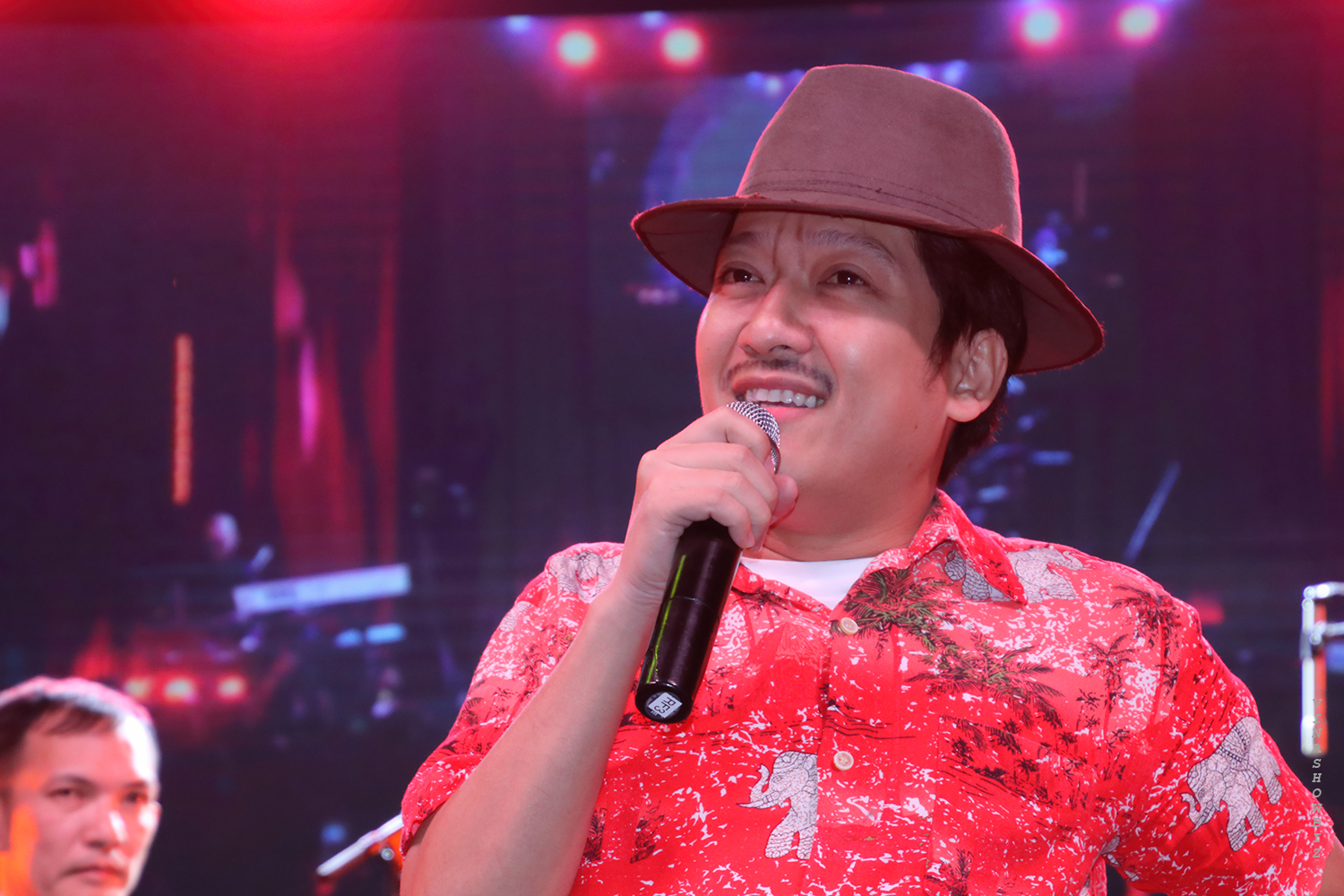 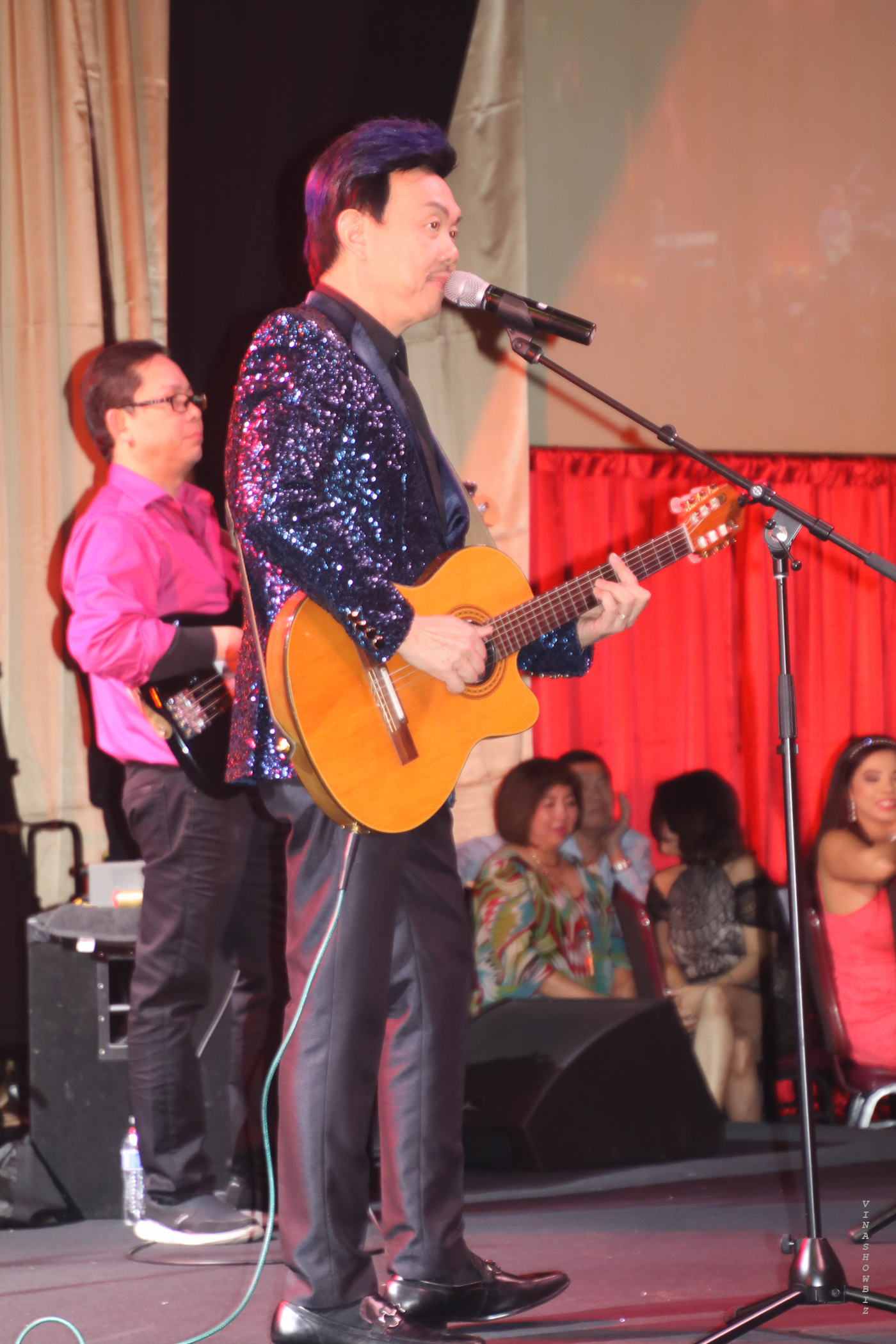 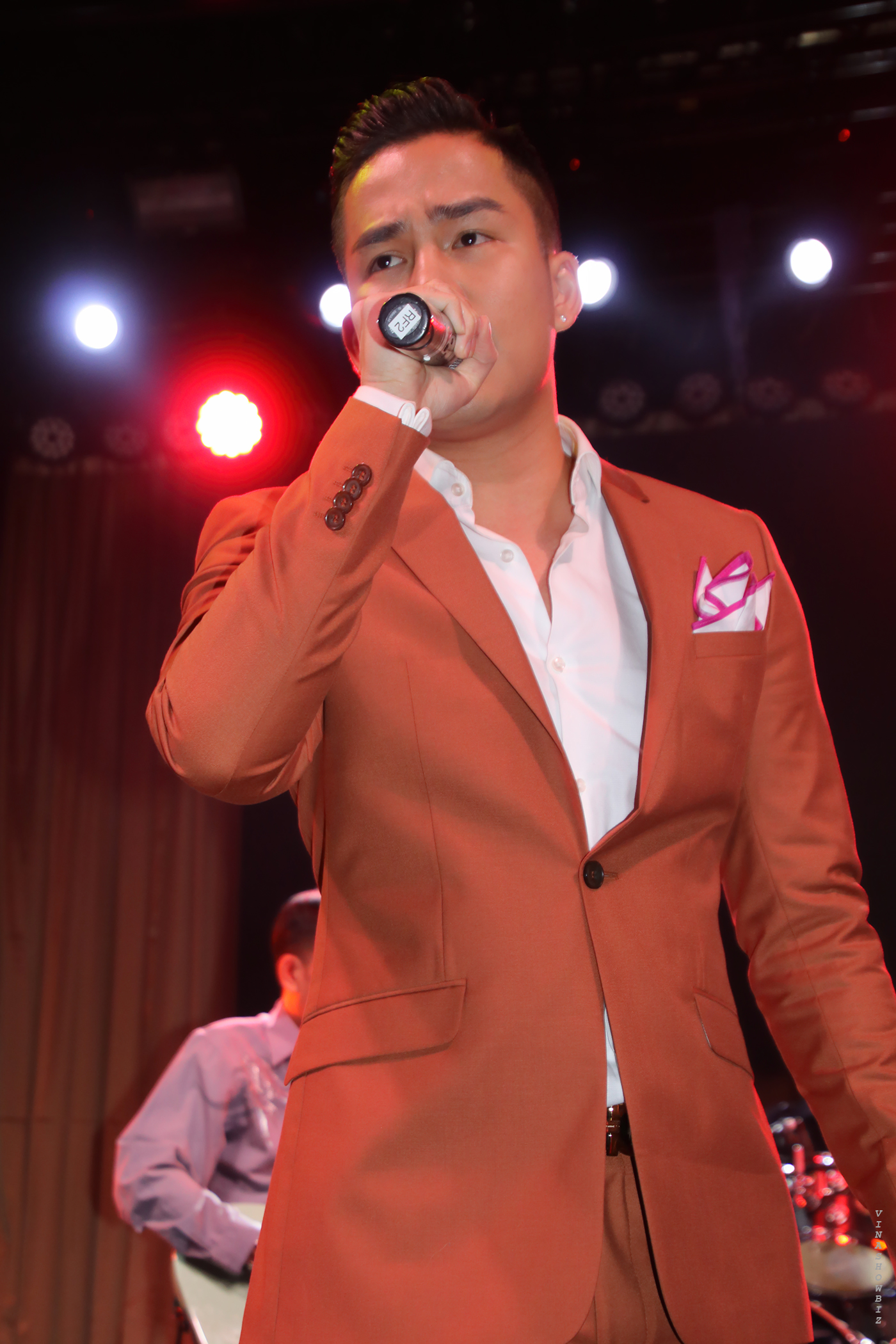 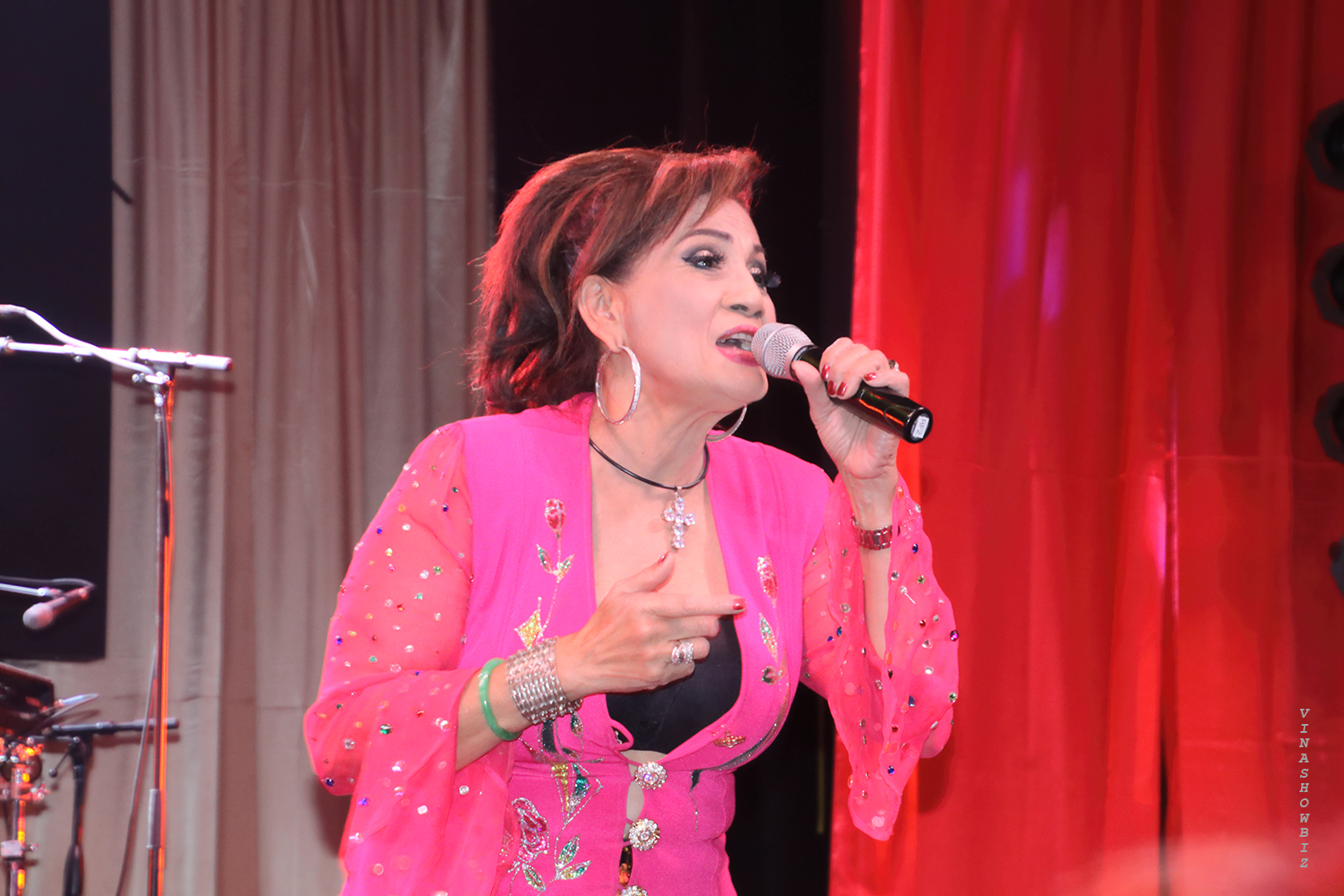 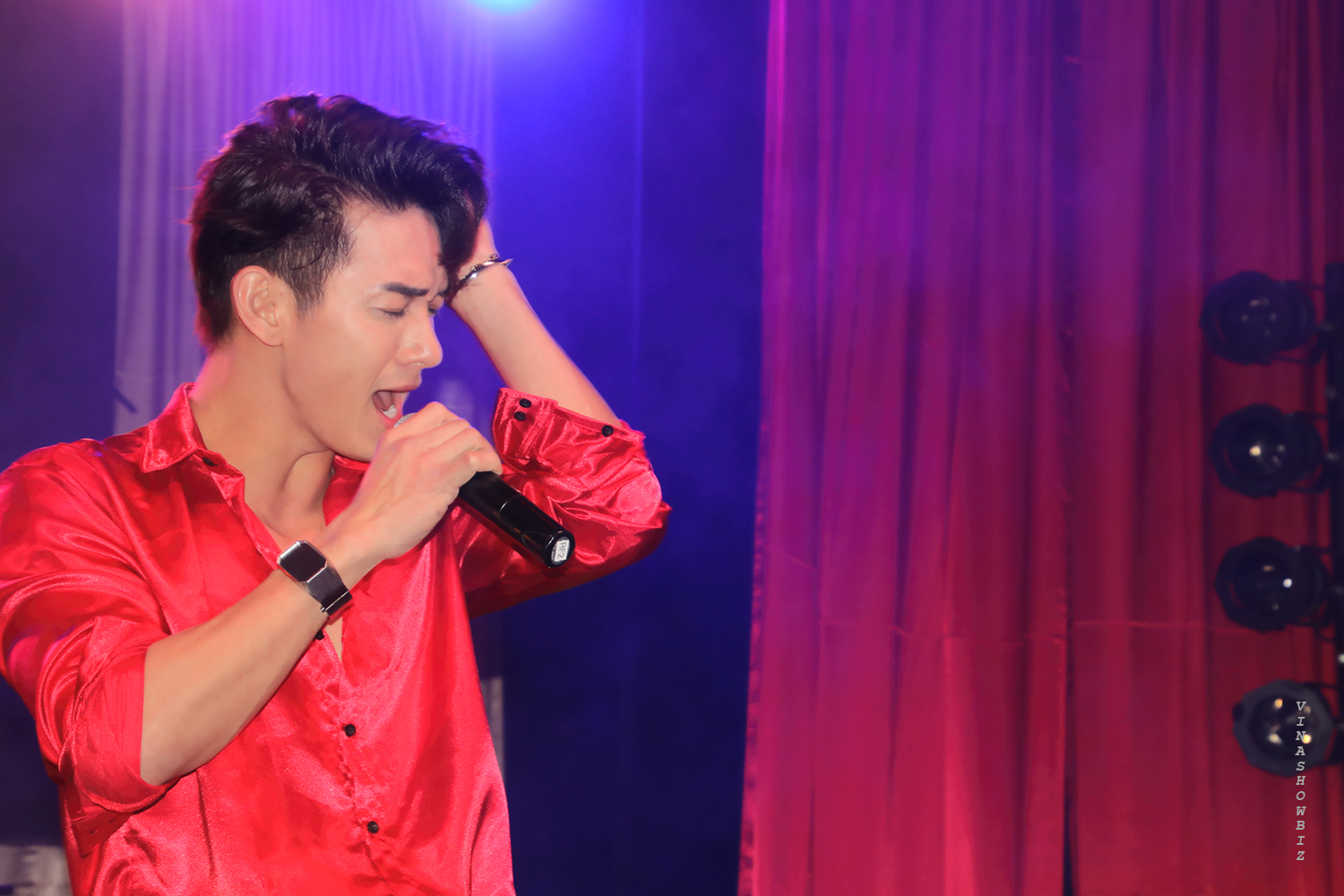 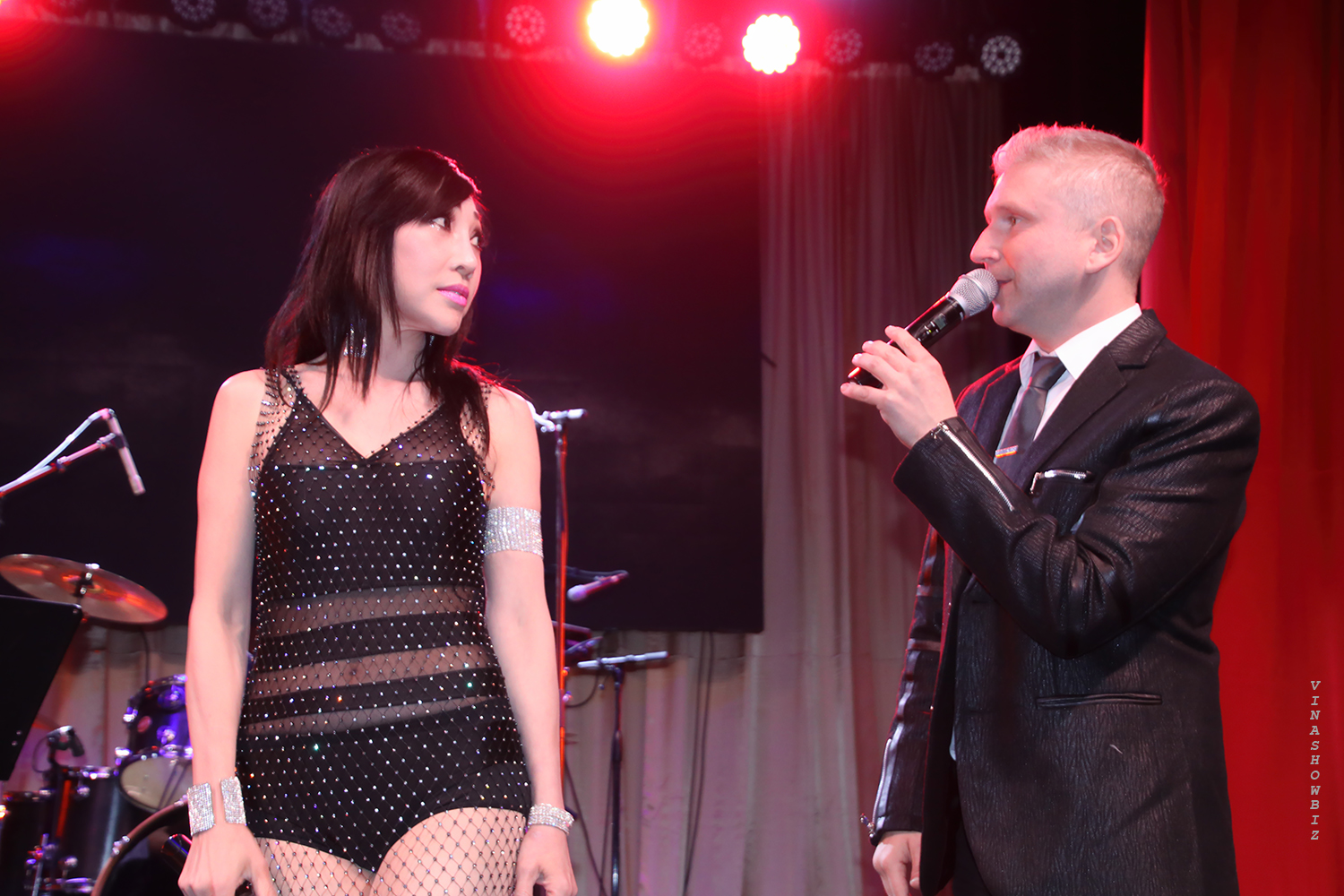 Muckleshoot continue to give off more Vietnamese popular singers. Ladies, Sunday March 4, 2018 Van Quang Long back in Seattle after so many years. Gentlemen, hottest female Pop Singers Nhu Y and Nguyen Hong Nhung also in the house at Club Galaxy Muckleshoot. Mark your calendar! Be there or be square!
Ricky Head (www.VINASHOWBIZ.com)
[FAG id=1423]