21.6k
views
ShareTweetSubcribe
Sharing is caring It's the biggest motivation to help us to make the site better.

Miss Angie Tran’s Vietnamese nail salon was attacked by a group of customers who only knew how to sit and watch them.

The group of customers finished their nails at Ms. Angie Tran’s nail salon and then left without paying.

Three women went to the ‘Lashes & Polished’ nail salon on Rainbow Road between Rainbow and Sahara Road, then walked out without paying their nearly $200 bill.

According to Angie Tran, the owner, this has happened far too frequently and it’s past time for a change. 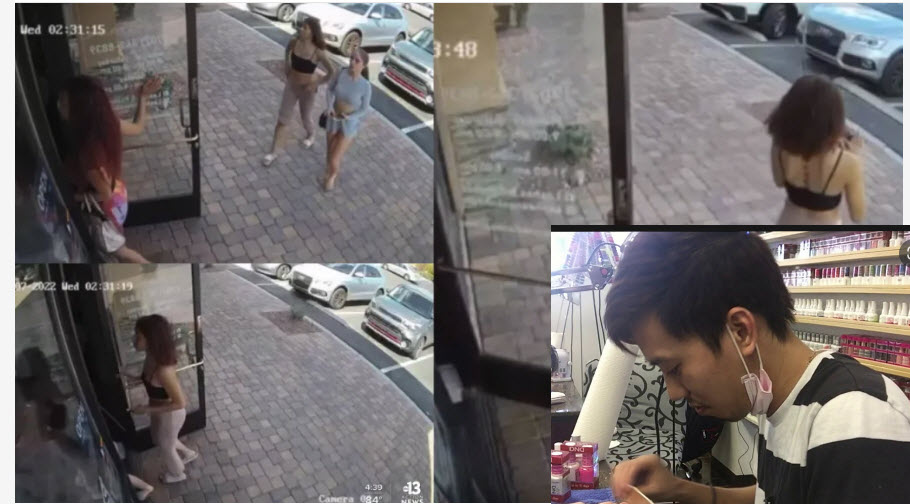 Every time someone leaves a business without paying, it wastes time and money while also causing fear and frustration.

Angie Tran says she advises her staff not to chase people out like that because of fatal incidents in the past.

However, the financial burden is beginning to weigh on her and her employees.

She now intends to implement the ‘prepaid’ system for new customers and those who arrive without an appointment.

“I hate doing it,” she said, “but we need to prevent such thefts from happening again.”

Angie Tran says she wants to implement these new billing rules because she is concerned for her and her employees’ safety every time she requests payment from a customer.

The most recent instance: refusing to pay nearly $300 for services and punching nail salon employees.

According to the Harris County Sheriff’s Office, a fugitive woman is responsible for the assault of a nail salon employee in Katy after the offender refused to pay her bill. 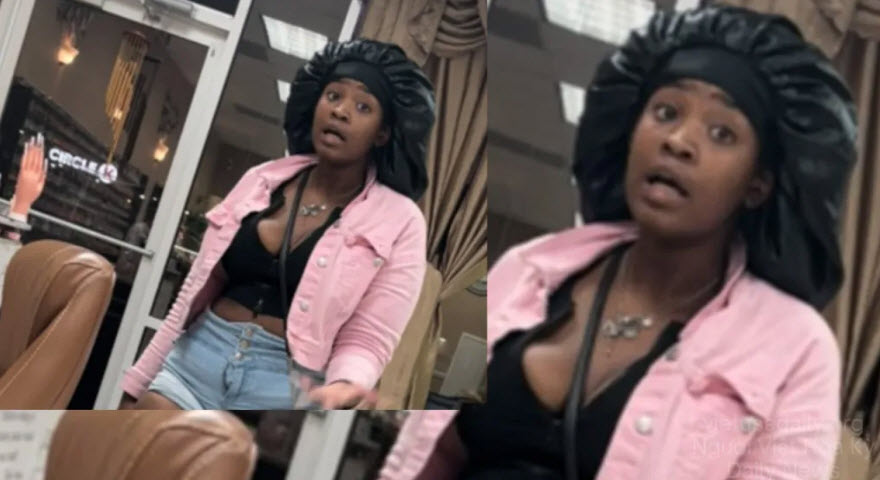 Lawmakers have asked for assistance in identifying the woman. They have released the offender’s photos.

On August 7, the incident occurred at the Venus Nail Salon on South Mason Street in western Harris County.

According to police, the woman entered the salon around 5 p.m. and inquired about a variety of services.

When the employee finishes, the total is known to be $280. That’s when the woman refuses to pay and claims she doesn’t have any money.

When the woman refused to pay, the employee locked the door and dialed 911. The woman started shoving items around the store before punching the employee several times.

The woman then exited and vanished.

Anyone with information about this crime is encouraged to contact the Harris County Sheriff’s Office Violent Crimes Unit at 713-274-9100 or 713-222-TIPS (8477), which can also be submitted online at www.crime-stoppers.org or through the Crime Stoppers mobile app.

Last Tuesday, a woman failed to pay for services and assaulted a manager at Diamond Love Nails, according to police.

After entering the store, located at 1419 Saint Johns Place, the woman received a $38 service and then walked out. 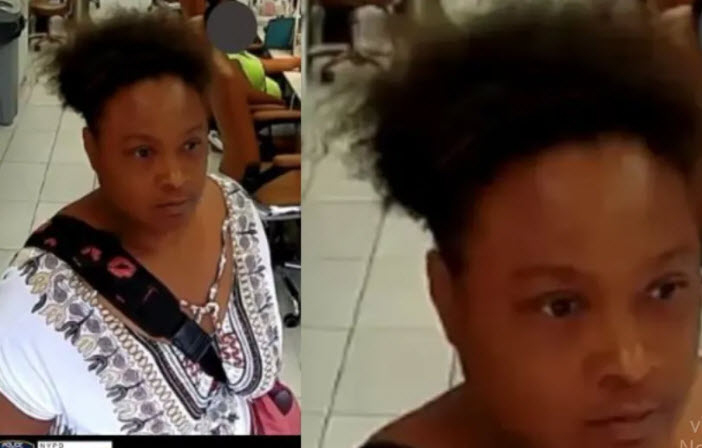 The manager, 59, approached and tried to stop her, but she punched him in the head and face several times.

According to police, the manager, who did not want to be identified, suffered from swelling and bruising on his face and was taken to NYC/Kings County Hospital for treatment.

“I’m fine,” the manager, who had returned to the salon, said. “On Friday, I spoke with detectives.” The manager hopes that the perpetrator is apprehended soon.

According to police, the suspect was last seen running from the store around 1 p.m. last August, walking west on Saint Johns Place.

Anyone with information regarding this incident is asked to call the NYPD Crime Stoppers Line at 1-800-577-TIPS (8477) or Spanish, 1-888 -57-PISTA (74782). The public can also submit their advice by logging into the CrimeStoppers website at https://crimestoppers.nypdonline.org/ or on Twitter @NYPDTips.

21.6k
views
ShareTweetSubcribe
Sharing is caring It's the biggest motivation to help us to make the site better.
Share